Apple’s AirPods Pro are already quite good, but new software could make them even better.

If you thought WWDC was going to be just about software, think again. Alongside iOS and macOS, Apple has some changes in hardware, though at least one set is coming thanks to some of that software.

With iOS 14, owners of the AirPods and AirPods Pro will see a bit of an update, with a few additions to their devices.

For starters, there’s now support for battery notifications to tell you when to charge either generation of AirPods, while Apple will switch AirPod owners from Apple device to Apple device easily. That last one will mean you can use any headphone with the Apple H1 chip including the second-gen AirPods and AirPods Pro, as well as the Beats Powerbeats Pro and Beats Solo Pro to jump between an iPhone, iPad, Mac, and Apple Watch. Think of it as a form of multi-device Bluetooth for Apple devices linked and paired to an iCloud account, because that’s essentially what it is, and means if you’re listening to a movie on an iPad and you get a call on your iPhone, the headphones should jump to the phone.

Apple already has a way of handling an aspect of that with phone calls in Continuity, getting phone calls rerouted from the iPhone to other Apple devices, such as a MacBook or iPad, but automatic device switching should mean your Apple earphones respond to your life a little more clearly.

However that’s not even the development that grabs our attention most for the AirPods.

As part of iOS 14, Apple is delivering support for spatial audio in the AirPods Pro, basically adding 3D audio to Apple’s noise-cancelling AirPods.

To do this, Apple is basically creating surround sound for two-channel audio and allowing the position of your head to change how you hear the audio, making the surround a little more spatial, using a gyroscope and accelerometer found inside the AirPods Pro to work with motion data and change your position inside the sound. The concept reminds us of an approach Bose tried in its audio-based augmented reality, though Apple has said it should work with current surround content, including Dolby Atmos media. 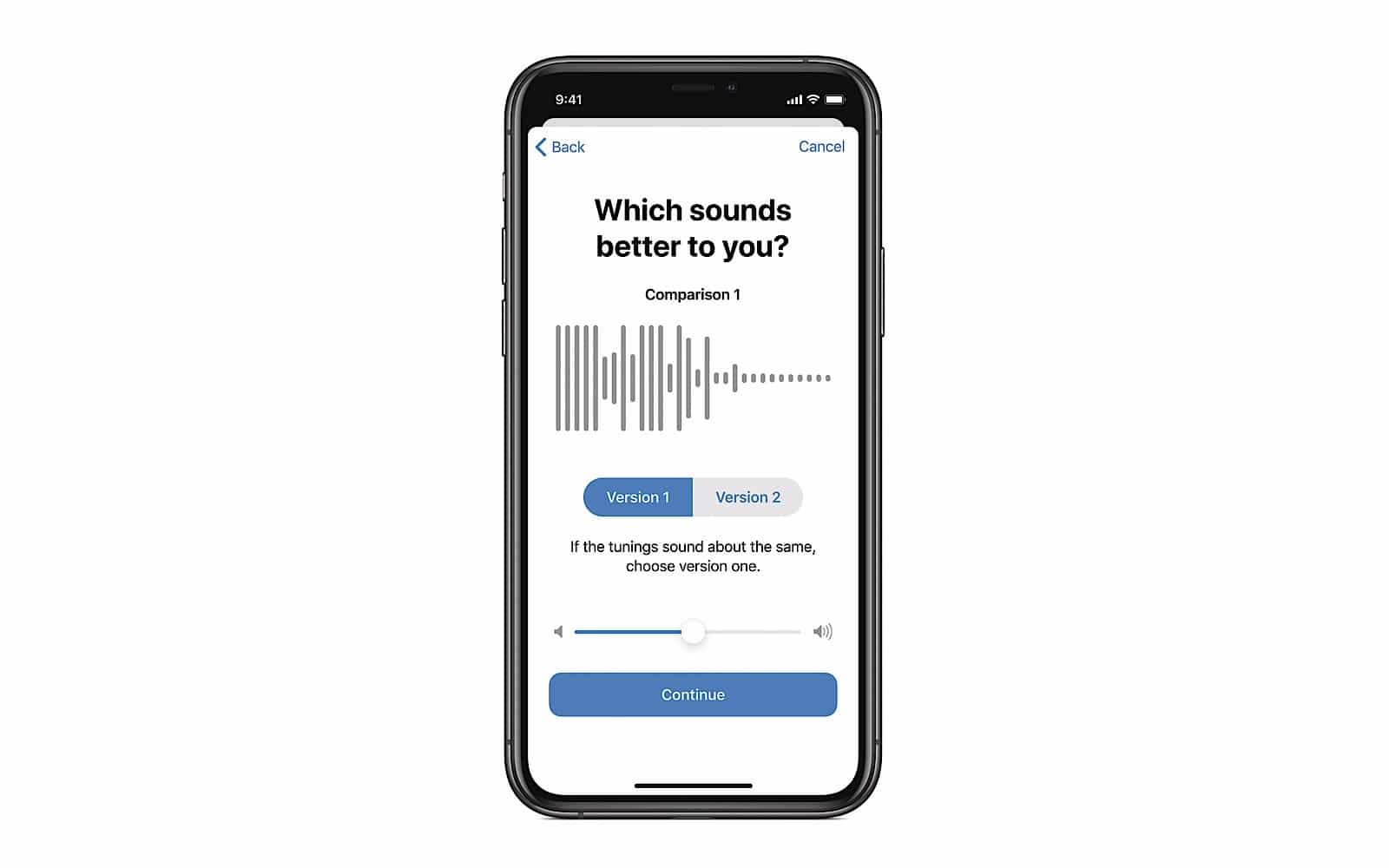 The use of motion in audio could expand to other areas, with Apple including support for a Motion API in iOS 14, as well as support for customised and individual sound preferences tailored to a wearer’s hearing. Called “Headphone Accommodations”, it will allow owners of the AirPods Pro to tune some of what they hear and change the way Apple’s Transparency mode works, improving the amplification and allowing them to hear more or less depending on what they prefer.

The good news is that users of AirPods Pro may not need to do anything special to make it work, with iOS 14 updating the wireless earphones and delivering the changes as it rolls out.

That won’t be for a few months, though, with the final release of iOS 14 expected later in the year, likely around the same time Apple releases the next iPhone, possibly in September or October. 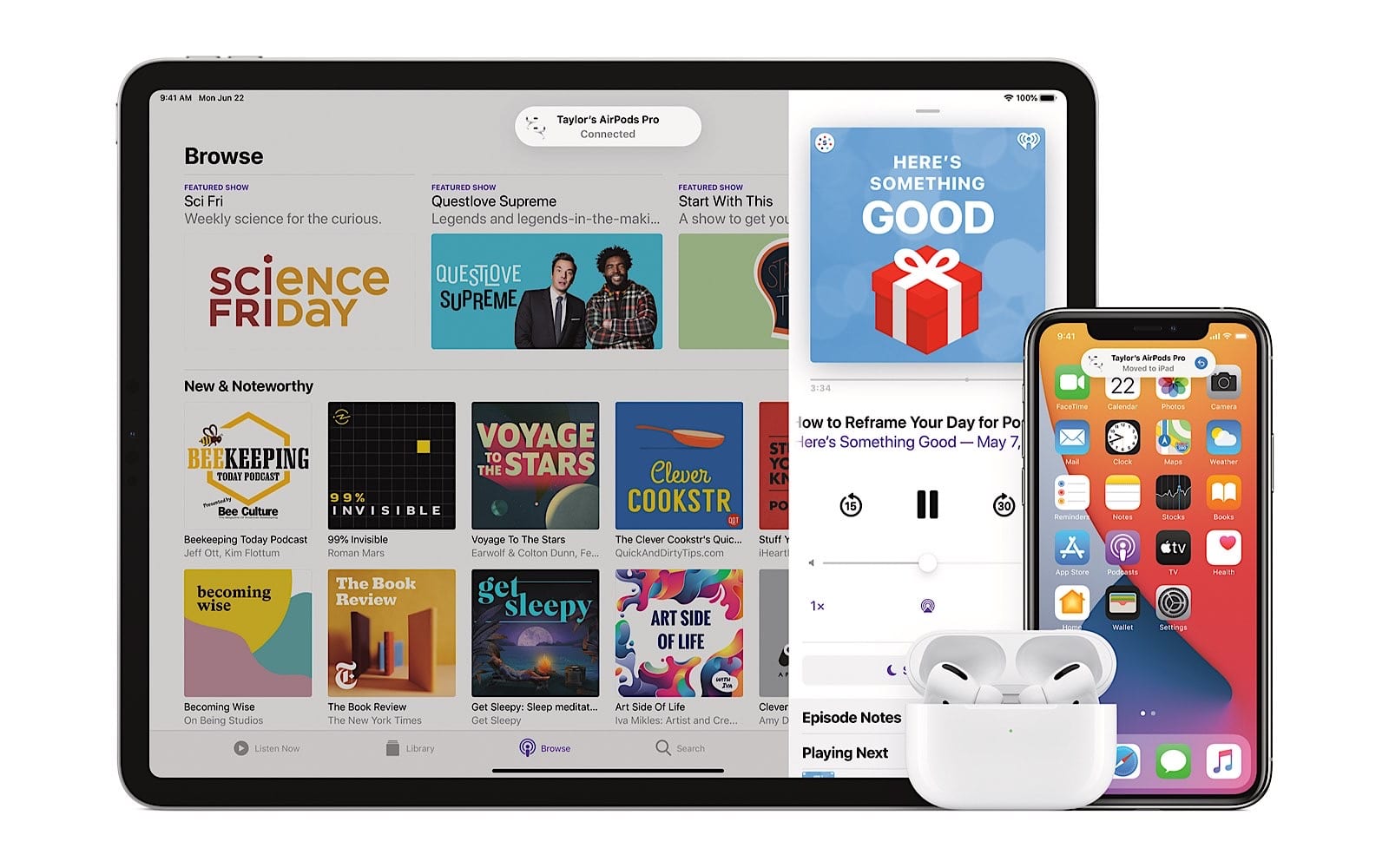