A second soundbar announced this week has Atmos in its sights, as Sony uses a familiar design to get sound bouncing off the ceiling.

There may not be an IFA this year in Germany, but that doesn’t mean the home theatre news has stopped simply because the show isn’t on. The mid-year equivalent to CES in Europe (a little after mid-year, even) is typically the place where major sound and video launches go, but shock horror, it has been cancelled for another year, and you know exactly what to thank.

However, that doesn’t mean the news has stopped, and we’re seeing plenty of tech news that would normally launch at a show known for home theatre gear.

While IFA hasn’t been on, Sonos has taken the time to launch another Dolby Atmos soundbar to join its Arc Atmos soundbar, and it isn’t alone, with Sony along for the ride.

This week, Sony talked up an upcoming model coming in the HT-A5000, a different take from the multi-speaker HT-A9 it announced earlier in the year and something a little more, well, normal.

Flat and long like your typical definition of a soundbar, the Sony HT-A5000 is a 5.1.2 soundbar for the front of a room, offering five channels in a surround system from Sony’s S-Force Pro Front Surround, one built-in dual-subwoofer, and two vertical channels of sound that fire from the top, something you can see looking down at the soundbar. Normally, that front-facing surround would be three channels, but Sony also has two side tweeters to bounce sound off the walls, helping it achieve the five channels advertised on the box.

With five around and two up, it’s a soundbar built for Dolby atmos and DTS:X, the main 3D sound formats for movies and TV shows, but there’s also support for Sony’s take on the tech, Sony 360 Reality Audio. That works with Tidal, Deezer, and Nugs.net to give a more 360 degree approach to sound, and Sony also includes built-in microphones to calibrate your sound for the room with something the company calls “Sound Field Optimisation”.

But if the idea of a Sony soundbar with 3D support sounds like a dream for you, the bad news is you won’t be getting this gadget soon. It won’t even be here for the 2021 holiday season, it seems.

Sony’s HT-A5000 Atmos soundbar announcement comes with a tinge of frustration, with the company noting it won’t be available in Australia until March 2022, meaning there’s a good six months or so until a Sony take on the tech can come home.

Given the number of Atmos soundbars out already, it’s kind of surprising to find the company talking this up with six months to go, especially given the strength of the Sonos Arc, not to mention the massive but impressive Sennheiser Ambeo, as well as the sheer number of other Atmos soundbars out in the market now.

For now, folks keen on getting their ears behind Sony’s HT-A5000 will have to wait, with the March 2022 release also seeing a price tag of $1299 when it arrives. 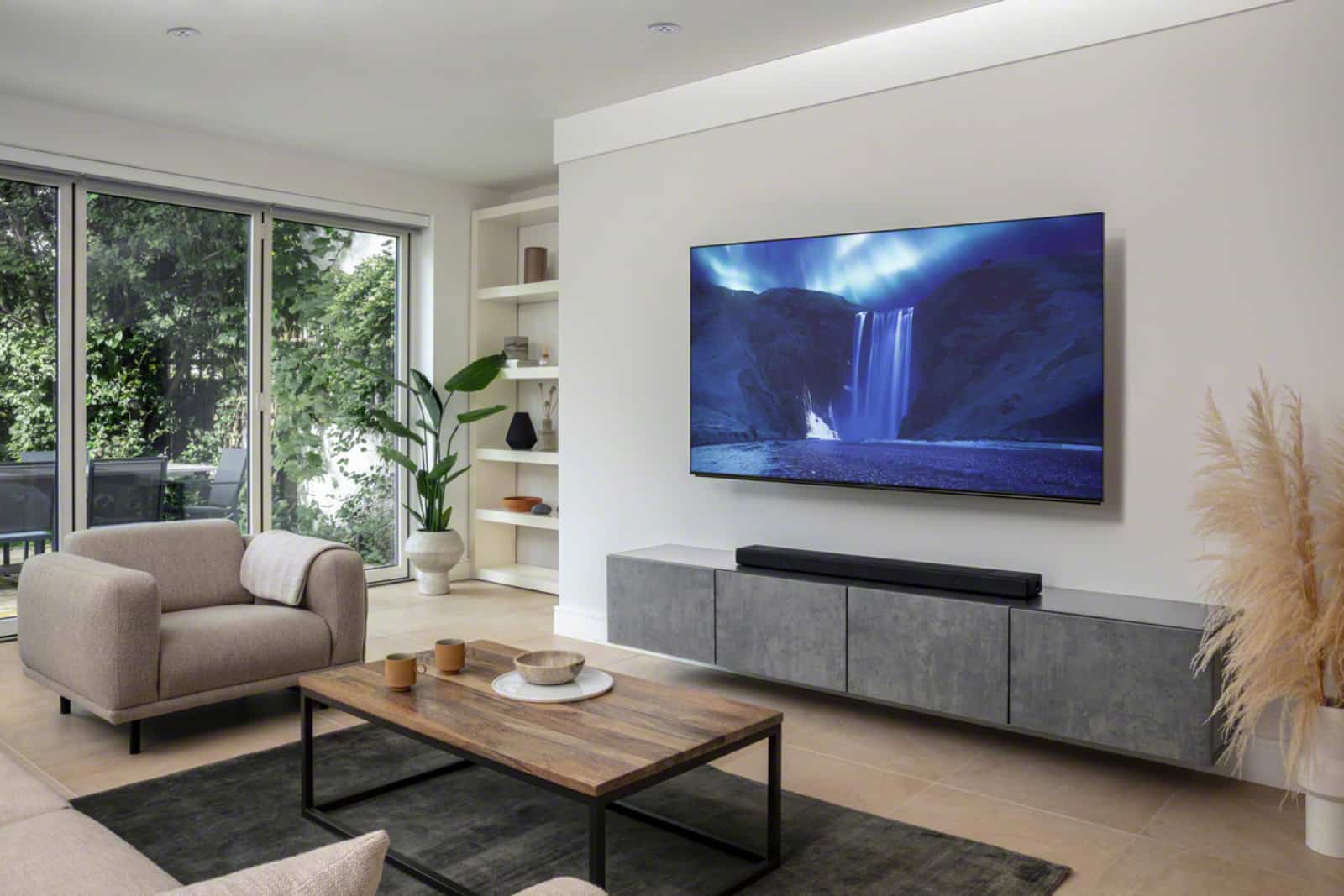