Super-fast 5G, 8K HDR, a Leica look, and improvements to performance and gaming dot what comes next in the next run of Android phones.

Covid has practically ended MWC for the past two years — thanks, Coronavirus — but it seems back on the cards for 2022, set for February 28 to March 3.

While we’re not sure how many Australians will be going and if the conference will be largely remote, the good news is we know some of what will be coming in phones, as Qualcomm talks up what next year’s major chip will be, a new model called the Snapdragon 8 Gen 1.

The followup to the previous chip, the Snapdragon 888, the latest variant will come packing in features, giving you a sign of what’s to come in the year’s phones, with much of the focus on 5G, camera tech, gaming, and even on-device machine learning.

In the world of 5G, you can expect support for both the newer mmWave technology plus the sub-6 5G we’ve seen in numerous phones, giving more phones than just the Google Pixel 6 Pro support for both major 5G technologies, not just the one. Qualcomm’s Snapdragon 8 Gen 1 chip will also support a high speed 10Gbps download, and when a network hits it, you’ll essentially be able to download one gigabyte per second. 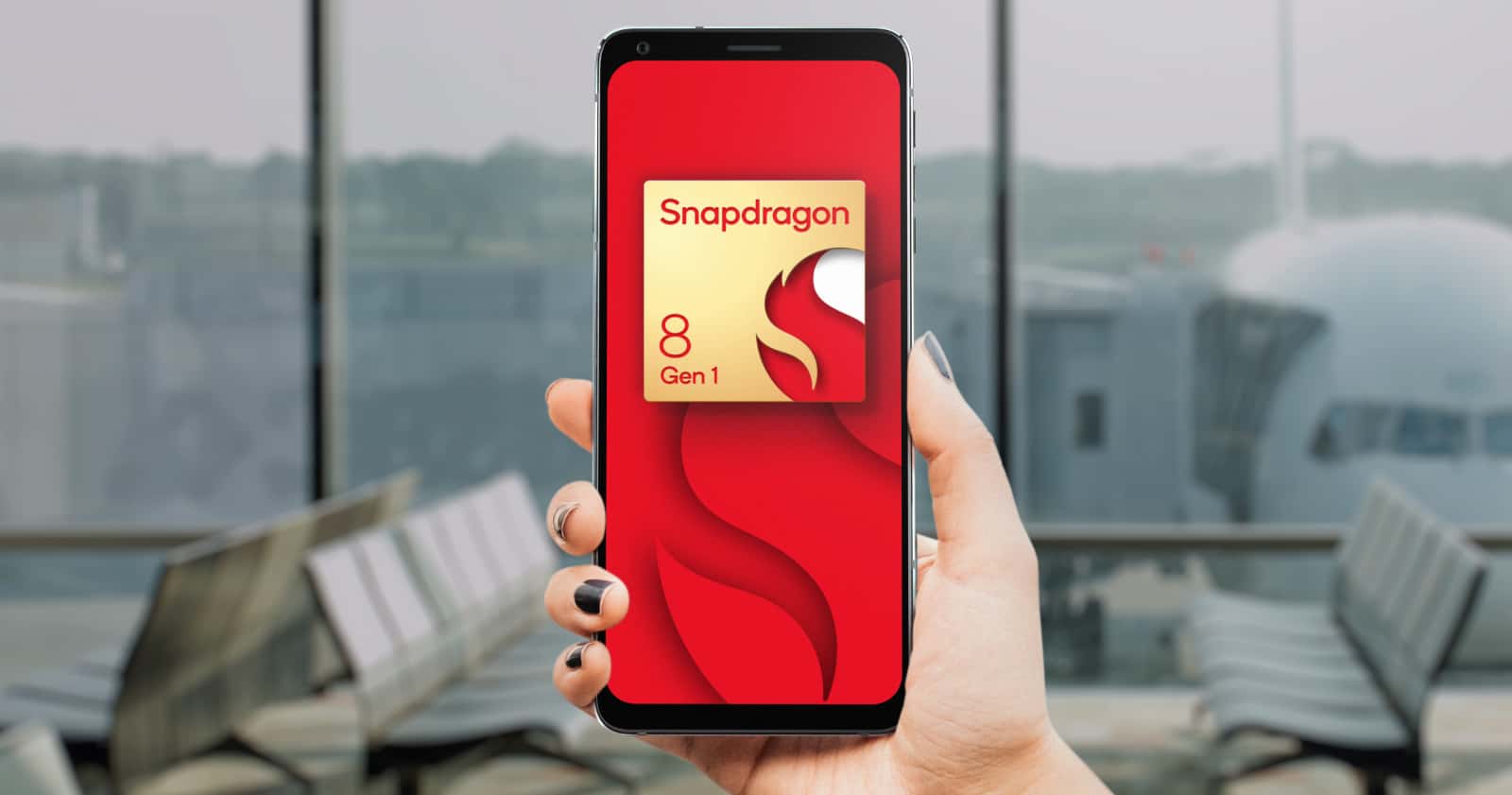 Outside of 5G, the Snapdragon 8 Gen 1 will get support for both WiFi 6 and WiFi 6E, plus improvements to AI and machine learning, while gaming on phones with the chip will be faster for graphics and feature improved power savings.

However, Qualcomm says its chip improvements will go deeper than that, with support for camera upgrades.

Easily one of the biggest features of any phone today, Qualcomm’s new chip will support more data from the camera, with support for 8K HDR video capture, plus something the company says is a “Bokeh Engine” to add soft backgrounds to videos. If that reads like jargon, it means the background de-focus tech found in portrait mode images may be getting a bit of a helping hand for video, with flagship phones in 2022 able to throw it in.

There are also improvements to sound, with Qualcomm’s aptX Lossless technology along for the ride, and some security improvements on the chip, too, with several smartphone makers signed up to use the Snapdragon 8 Gen 1 chip in new mobiles, too.

While no one has officially announced a new phone just yet, Oppo, Motorola, Realme, Vivo, and Xiaomi are the mobile makers available in Australia expected to launch models with the new Snapdragon onboard, some even expected as early as by the end of this year.