The last major event for the week was all about colour customisation, not so much exciting new hardware.

There’s been a lot of tech excitement for the week, so much that you can probably expect what will be in the week’s five minute podcast, The Wrap, with new computers from Apple alongside a new pair of AirPods, plus the big announcement from Google in its Pixel 6 and Pixel 6 Pro phones.

But Apple and Google weren’t alone in what was supposed to happen this week, with Samsung scheduled for an event, as well.

And what was that about? It turns out the answer was colour.

Specifically, it was about the colour of its flip phone, the Samsung Galaxy Z Flip3, which we reviewed recently, and the change is based on colour and colour alone.

Launching in Australia and a few other places around the world, Samsung’s Galaxy Z Flip3 Bespoke Edition is a colour customisable edition of the exact same phone with no other changes beyond how you can customise the colour cases, plus a wallpaper coloured to match.

Folks who want a different colour scheme will find an online system waiting to let them change the colour of their new phone, and will also be able to register to change the colours at Samsung, but this doesn’t seem to be something owners can do themselves, and may have to send the Bespoke Edition back to Samsung to get new colour combinations when they want.

It’s a little like what Nokia had for its phones way back in the day, whereby you could change the colour of your phone based on what you found and how you felt — remember the 5110, 3210, and 8210? — with the only difference being that you can’t change the Flip3 Bespoke’s colours yourself, and instead have to send it in.

Beyond the colour panel choice, the Flip3 Bespoke is the same phone as the standard Flip 3, though you’ll also get Samsung’s “Care+” service bundled in, allowing you to swap your device for any reason, such as accidental falls and damages, water damage, and screen replacement, or in the case of the Bespoke edition, changing those colours because you can’t do it yourself.

But it will cost a little more, with the Bespoke edition Flip3 priced from $1679 in Australia, a good $180 over the regular price of the Flip3 locally.

It was probably the only “exciting” announcement at Samsung’s last Unpacked event of the year, arriving alongside the announcement of an update coming to the Galaxy Watch 4, which will offer more colour customisation for watch faces, plus fall detection and gesture control. 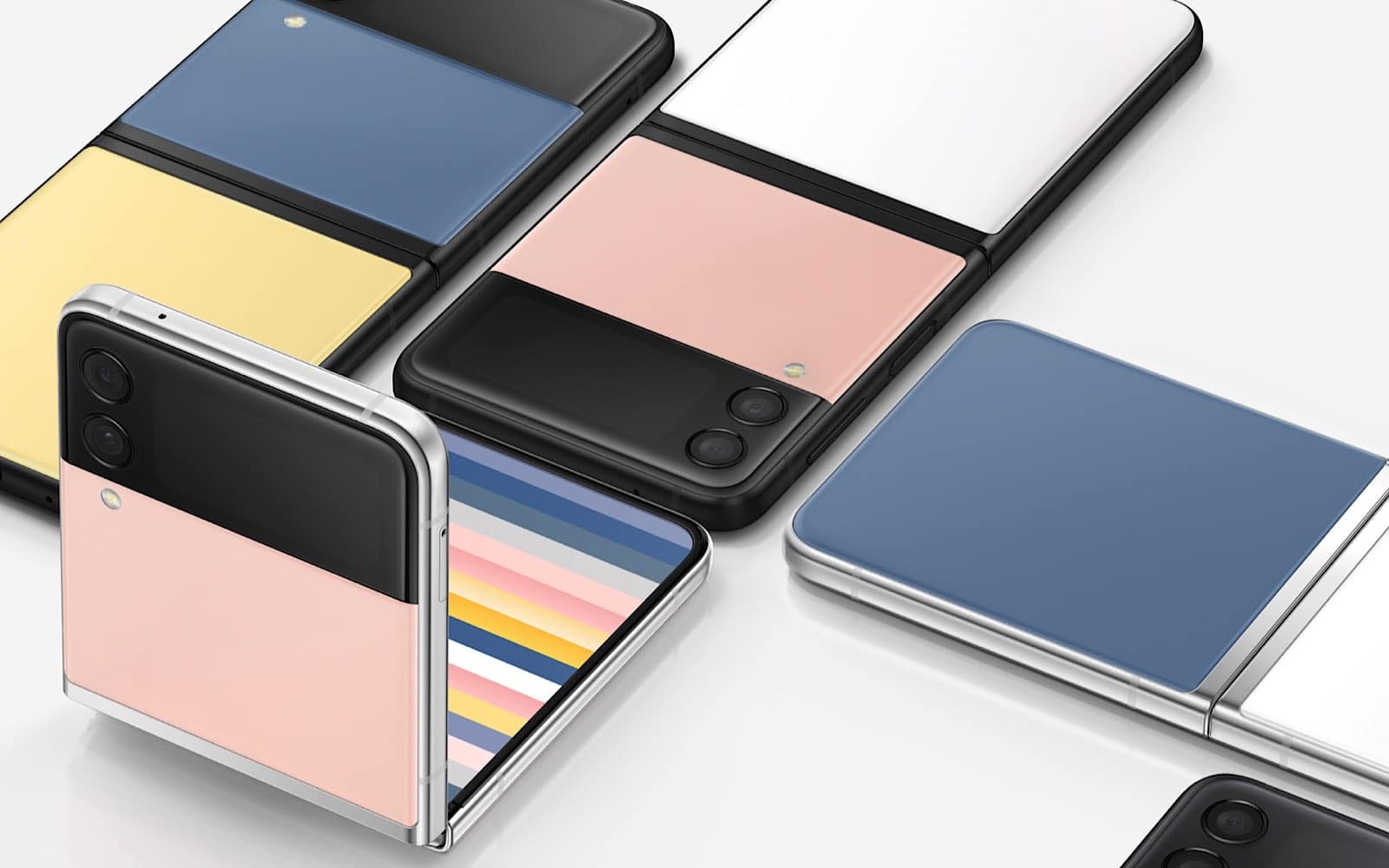