Over two years on from the last AirPods, Apple is updating things as the regular model learns some tricks from the Pro.

Even though releases in the world of wireless earphones seem to move quickly, if you looked at Apple, you probably wouldn’t realise it.

It’s been over four years since the first truly wireless AirPods popped up, and two years since the modest revision arrived in the second-gen AirPods with a pro-named noise cancellation model afterwards.

This year, Apple’s AirPods are getting an update, as some of the more popular truly wireless earphones learn a few tricks of its AirPods Pro sibling in nearly every area save for noise cancellation.

First is the design, which is borrowing the shorter stem from AirPods Pro, meaning the length of the white coming from the AirPods is now shorter and easier on the eyes. 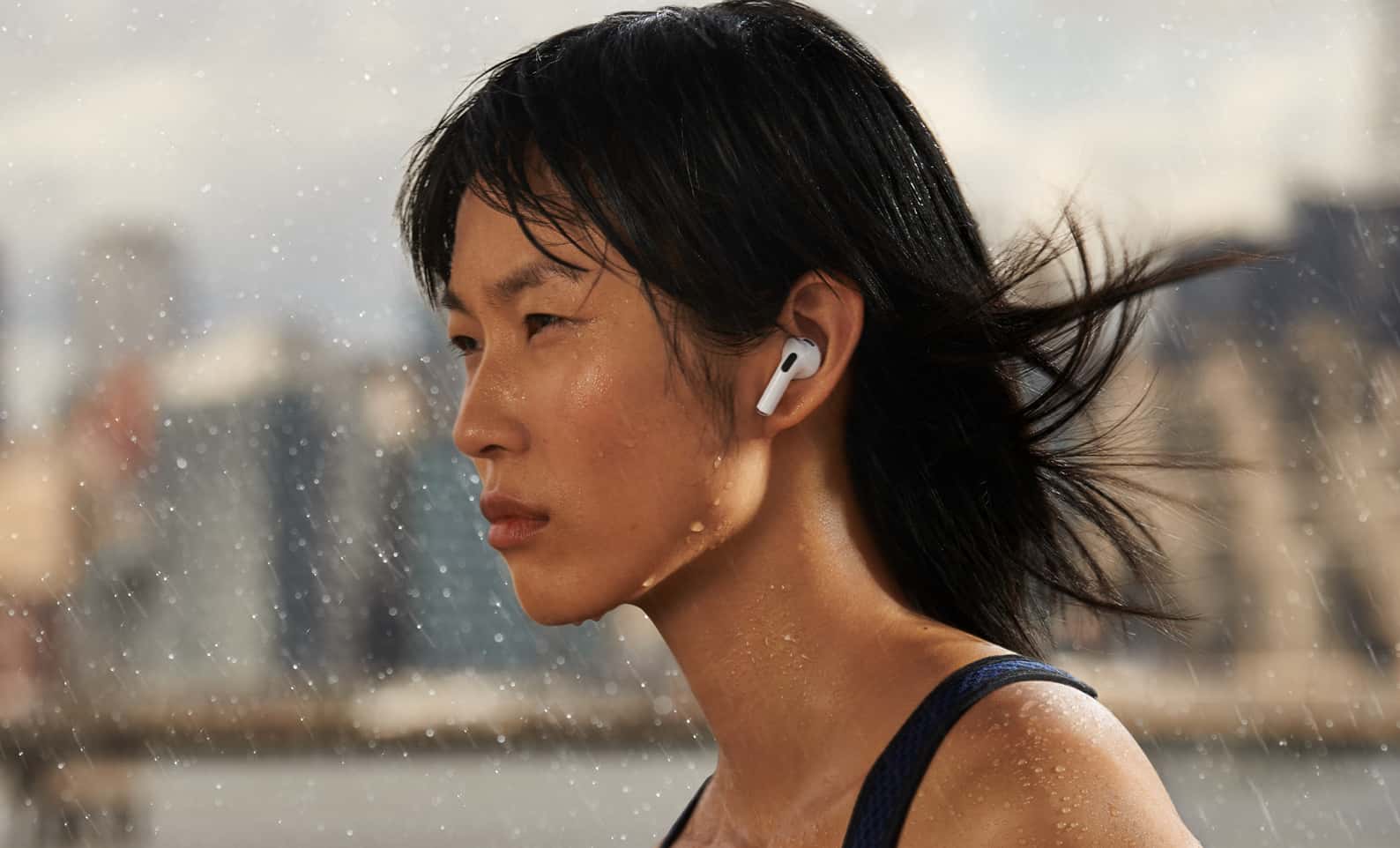 The design of the pods themselves is also easier on the ears, with a slightly more contoured approach to the design allowing them to fit in more ears, and hopefully getting past the problem where regular AirPods don’t work with ears that find earbuds less comfy. Earbuds on the whole tend to lack the isolation and fit that earphones with tips offer, but not everyone gets into the earphone-style, and some may prefer the simple fit of just throwing in a pair of earbuds.

Regardless of what you are, Apple is supporting a feature called “Adaptive EQ” which uses microphones on the inside of the AirPods to listen to the sound being played at your ear, and tweaks the lows and mids to accomodate how you’re wearing the earphones.

It’s not quite the otoacoustic emission sound profiling of the NuraTrue earphones, though it does sound like Apple is attempting to fix some of the problems of previous AirPods models, whereby the more open sound of its AirPods would let sound escape and mean listening as you walk around could see the sound quality diminished slightly, at least compared with listening inside a quiet room.

There’s also support for dynamic head tracking in spatial audio, meaning folks who subscribe to Apple Music will get their tracks played through in a way that sounds more enveloping, supporting the same motion-based listening technology as what the more expensive AirPods Pro and AirPods Max headphones get. Granted, there’s no noise cancellation, but the sound quality may sound more real as it gains positional sound for music, as well as for connected FaceTime calls, as well. 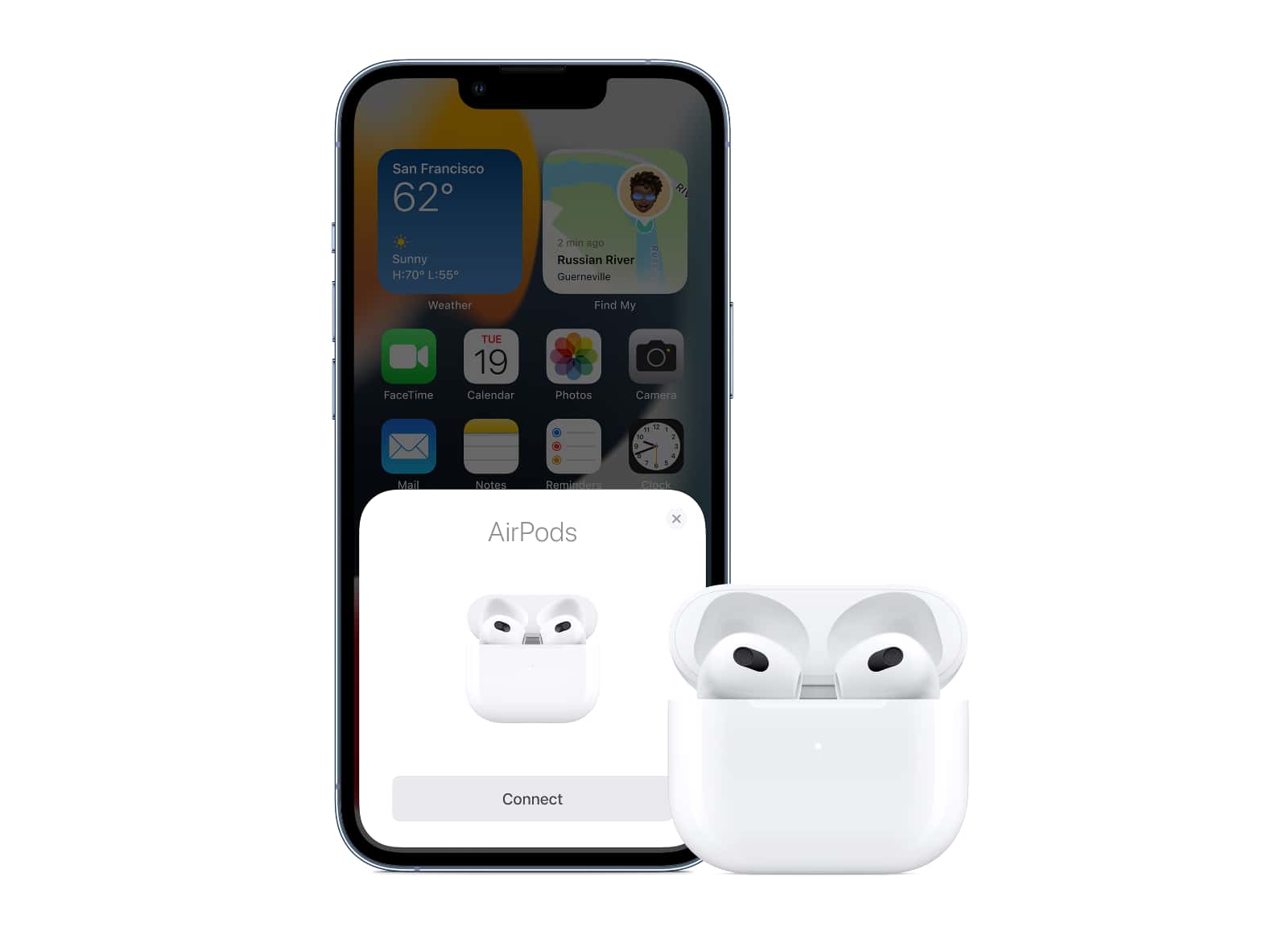 “We are excited to introduce the next generation of AirPods, featuring unrivalled sound through Adaptive EQ and spatial audio with dynamic head tracking, along with seamless interaction between Apple devices — making the world’s best-selling headphones even better,” he said.

Apple is also throwing in some other features, such as support for MagSafe charging — interesting though largely unnecessary given the dual-chargers that can handle both phone and earphones these days — as well as an IPX4 water resistance making it fine for sweat and a light burst of rain, and there’s also a new skin-detect sensor to pause music when you take the third-gen AirPods out of your ears, while beamforming microphones will focus on voice in much the same way as it does in other earphones, a technology we’ve seen used in Jabra’s earphones for some time.

There’s also a little more battery life with up to six hours of listening per charge, with up to 24 hours more from the case, offering a total of 30 hours when you add it all up.

The AirPods 3rd-gen will launch for $279 on October 26, while the 2nd-gen models will stick around for less, retailing in Australia for $219. Meanwhile, new models of the AirPods Pro will come with a MagSafe charging case for the same $399 cost. 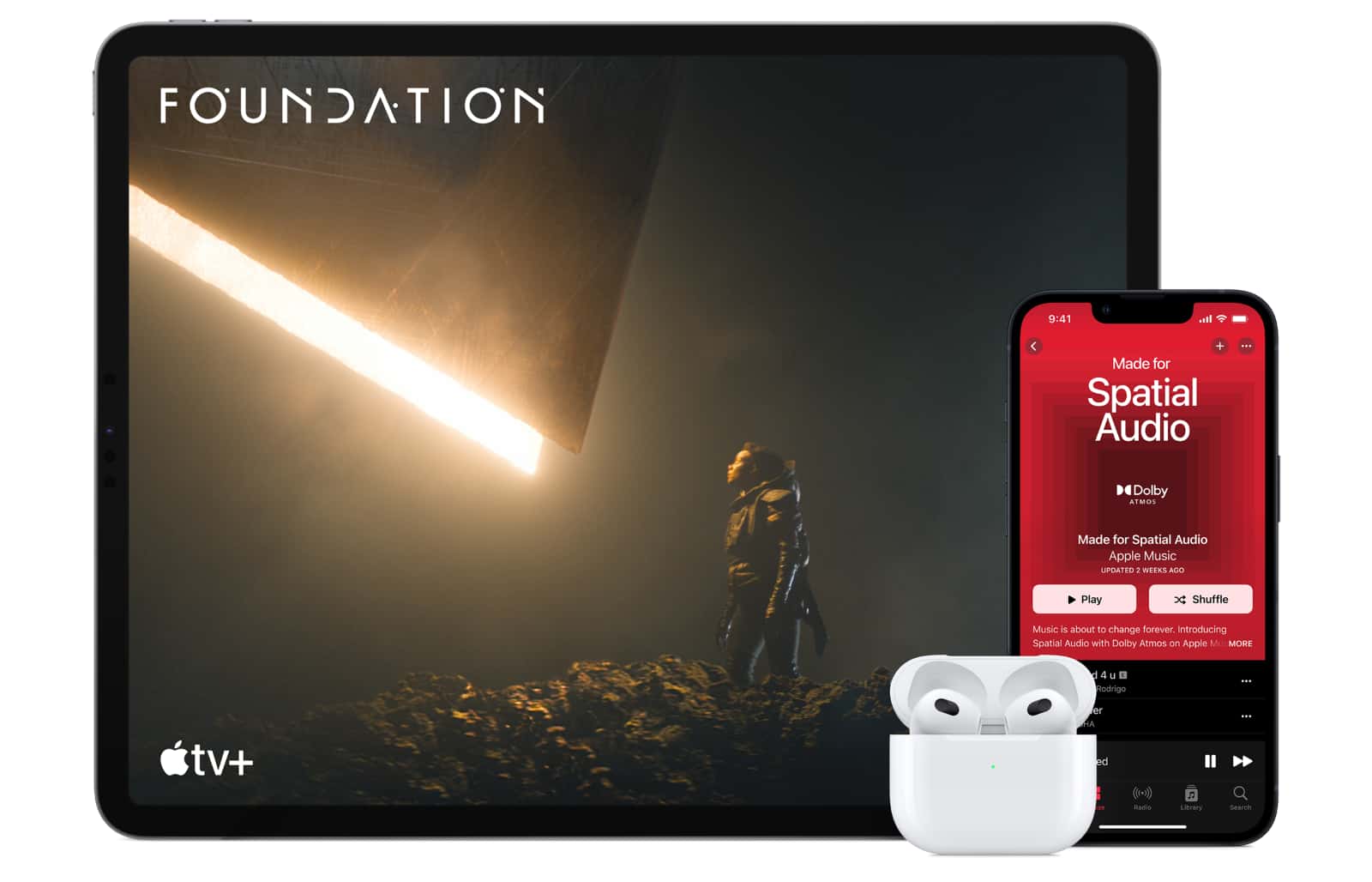