Samsung switches on ECG in EU, no news in Australia

Australian owners of the Samsung Galaxy Watch 3 are still likely holding out hope that one day they’ll have a working ECG. Today is not that day.

Looking at health wearables, it’s easy to feel a little disillusioned if you’re living in Australia. We have a wide variety of wearables, from the Fitbit to the Apple Watch to Samsung’s offerings and even to what we thought was last year’s best wearable, the Withings ScanWatch. We’re even seeing companies launch new and different wearables every few weeks, with Xiaomi adding one last week and Realme offering something new this week.

But while Australians have a lot of choice for buying a wearable, we don’t yet have all those features switched on. It’s something Apple Watch owners know only all too well, as while the Apple Watch has supported an electrocardiograph (ECG) feature since the Series 4 in 2018, Australian owners haven’t been able to use it.

Internationally, Samsung’s Galaxy Watch 3 technically supports an ECG, but in the Australian release, the electrocardiograph remains disabled pending approval by Australia’s government body, the Therapeautic Goods Administration (TGA). The Galaxy Watch 3 is a nice watch, but it’s one that doesn’t have a working ECG locally.

Samsung’s ECG frustration isn’t just one in Australia, but other parts of the world, too, because smartwatch makers have to do more than simply release a health gadget to have it work, but rather prove it does what it says on the box.

Overseas, that appears to be happening in Europe, with the Samsung Galaxy Watch3 gaining approval to work in 31 countries, including Australia, Belgium, Denmark, Finland, France, Germany, Iceland, Italy, the Netherlands, Ireland, Poland, Spain, Sweden, Switzerland, and the UK, plus others. Essentially, Samsung’s Health Monitor app has received a CE marking, which means it’s being supported in more places, and will even make its way to Chile and Indonesia, too. So what about Australia? 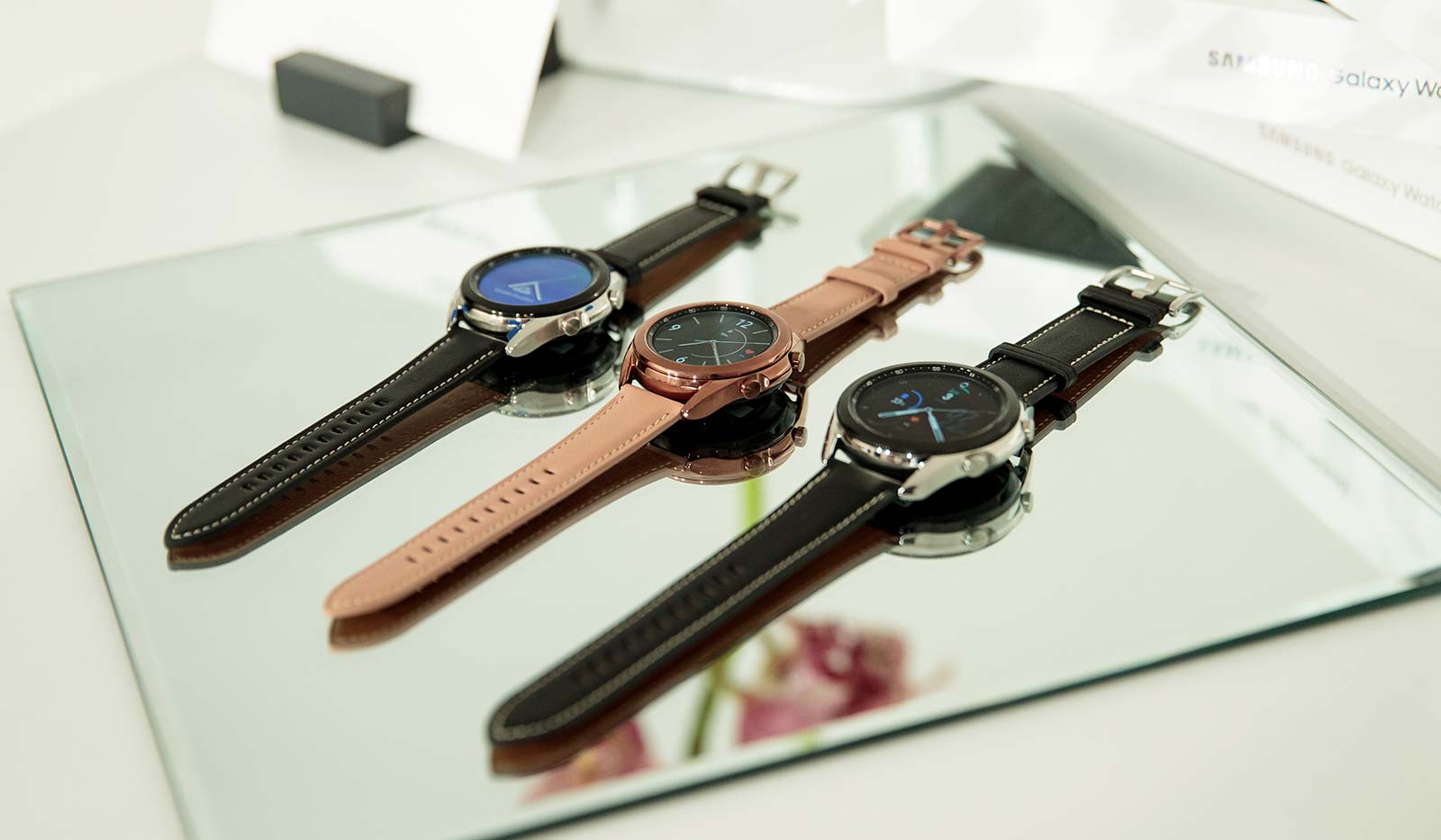 When will Samsung’s ECG be approved in Australia?

We investigated this very issue only a few months ago when the ECG was approved for the Withings ScanWatch, but not for any other watch, and so it seemed a perfect time to ask Samsung what’s happening yet again.

An electrocardiogram feature is included on two of Samsung’s wearables, arriving on both the Galaxy Watch3 and the Galaxy Watch Active2, and yet not actually being usable in Australia on either due to the TGA not approving either.

However Samsung has two listings for electrocardiographic devices in the TGA, though we’re more sure if either is a smartwatch given the product name cites as “Electrocardiographic long-term ambulatory recorder, telemetric”, which doesn’t necessarily sound like a smartwatch with an ECG built in. Rather, it sounds more like something properly focused on the medical industry.

So we asked Samsung again, which is what we also did last year in October, though the company back then declined to comment. This year, we’re waiting for a response again, and it seems as though Australian keen to switch on the ECG on their Galaxy Watch models are in much the same place overall: waiting for Samsung to give an indication of exactly what’s going on.

We’ll let you know as and when that changes, but right now, we wouldn’t expect an answer immediately. We imagine Samsung is working on making it happen, but that it might be some time yet until an ECG works on a Galaxy Watch locally.