Realme adds a smartwatch, ANC earphones to its lineup

Realme is known for inexpensive phones, but it’s about to get a few other gadgets meant to keep the price down, including a wearable for your wrist and noise cancelling earphones.

There’s no shortage of either earphones or smartwatches, but it’s always nice to see yet more choice come to people looking for either one. Even though the world’s biggest technology show just passed, and CES 2021 revealed quite a bit, earphones were definitely one of the major assortments of gadgets shown there, and it appears manufacturers aren’t done.

While the online all-digital equivalent of the world’s biggest technology show saw some devices, not everyone launched something new there. Some companies waited until it was over, choosing weeks later to reveal all.

This week, Realme is doing just that, announcing it will soon have a new pair of truly wireless earphones on the way, plus a new smartwatch in Australia, both of which look set to launch in the first week of February 2021.

They’re different gadgets, but arrive at similar price points, as Realme looks to bring in a pair of noise cancelling earphones and a smartwatch with 15 days of battery life, both coming in at under $200 each. 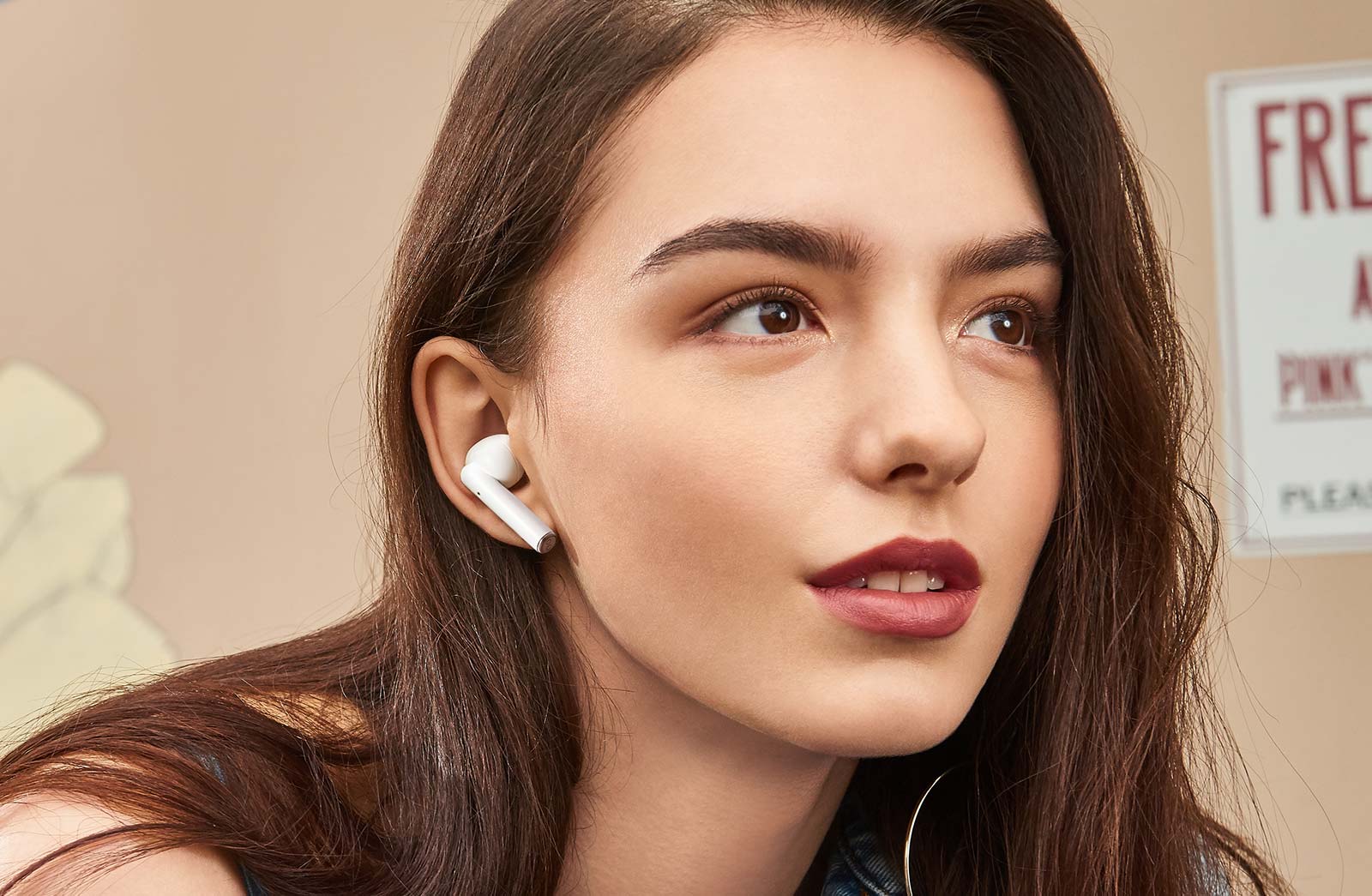 The earphones are the Realme Buds Air Pro, a pair of earphones we’re hoping are better than last year’s Buds Air, as Realme channels a similar AirPod-inspired design complete with low-latency support, yet adding support for active noise cancellation. Making that work are a pair of microphones to deal with noise coming from both in front and behind the Buds Air Pro, with Realme adding that they should work for noise up to 35 decibels, though the company hasn’t said is the Buds Air Pro support adaptive noise cancellation at all (our guess is not).

What they will do, however, is detect when you’re wearing them, playing when you don them and pausing when you take them out, a feature that’s beginning to arrive on more earphones gradually.

“At Realme, we have a rigorous focus on research and development, ensuring that every device we launch caters to the varying needs of our customers,” said Andy Yang, Managing Director at Realme Australia.

“It was through this R&D that we discovered Aussies have an appetite for smart devices. This year, we aim to continue innovating our smart devices so that they offer our customers even more impressive features for a price that doesn’t break the bank,” he said.

At $199, the Realme Buds Air Pro wireless earphones definitely aim for that approach, coming in with one of the least expensive of all noise cancelling earphones out there, undercutting our best value earphones of 2020, the Oppo Enco W51, which offered solid sound and excellent noise cancellation for $249.

As to whether the Realme Buds Air Pro will be as good remains to be seen, particularly since Oppo has audio heritage and Realme does not. However, Realme is a sister-brand of Oppo, so it might have a little more to work with than we expect, something we’re looking forward to testing in the coming weeks.

Realme’s noise cancelling earphones are just one of the new gadgets being released that aims to not break the bank, with a follow-up to last year’s Realme smartwatch coming shortly, too.

It’ll arrive as the Realme Watch S, a 1.3 inch circular smartwatch with both a heart-rate tracker and blood oxygen monitor (SpO2), plus support for notifications from a phone and up to 15 days of battery life.

Water resistance is also there, as is fitness modes and tracking, but what Realme doesn’t appear to have is support for mobile payments over the Watch S, nor does it have a standard operating system. Rather, the Realme Watch S may end up being a little like the Huawei Watch models, with a handful of watch faces and no real way to expand the wearable because of a lack of an adopted smartwatch operating system.

At $179, however, customers may not care, because it’s a wearable that really gets the price down.

“Throughout 2021, we look forward to launching more devices that bring new and exciting benefits to our customers all at a competitive price point,” said Yang.

Both devices look set to arrive in Australia on February 4, with the Realme Buds Air Pro noise cancelling earphones launching at $199, while the Realme Watch S will be $179.