If you’re looking for one of the Neo QLED TVs from Samsung this year, you’ll get a solid choice of sizes and prices, stretching across 4K and 8K. And it’s even hitting the budget TV prices, too.

With every new year comes an assortment of new technology across every category. Developments are bound to happen in every area, and while your phone and computer are often the places you see improvements and yearly refreshes, they’re not the only ones.

TVs tend to show improvements, too, and every year at CES, we see new gear aplenty, with those big developments in one of the biggest gadgets in your home seeing launch, too.

While this year’s CES was an online only affair and thus didn’t have the screens ready for more than a web announcement of sorts, much like the other CES 2021 announcements, Samsung is ready with the first batch of TVs for the year, arriving with 4K and 8K screens for a variety of price points, and even a Full HD model for folks who don’t need an ultra high resolution.

So what’s coming, and for how much? 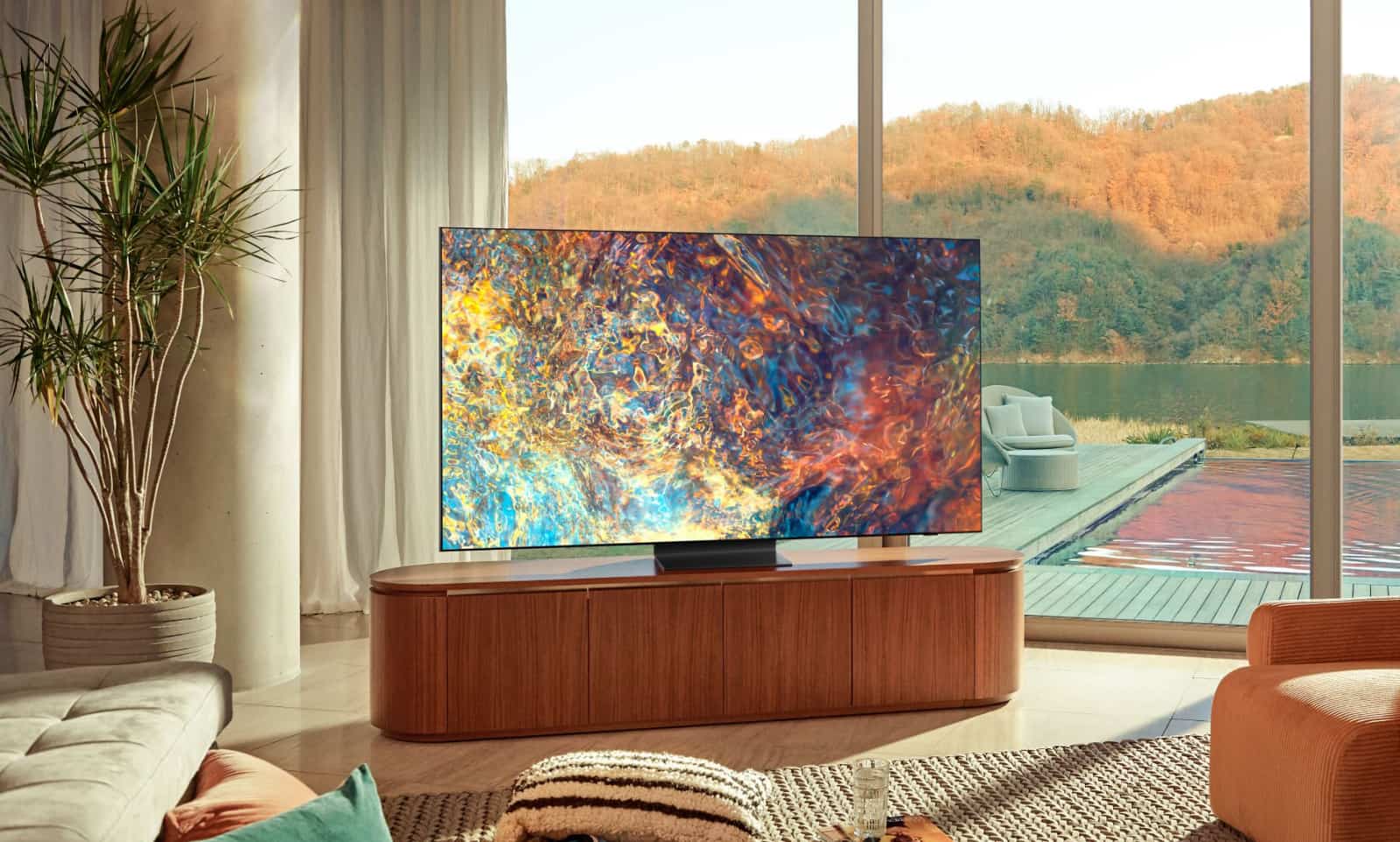 Samsung isn’t alone in using Mini LED in TVs this year, but will use it with some specialised controllers that basically allow the backlighting to be smaller and thinner, as well as being more precise overall. 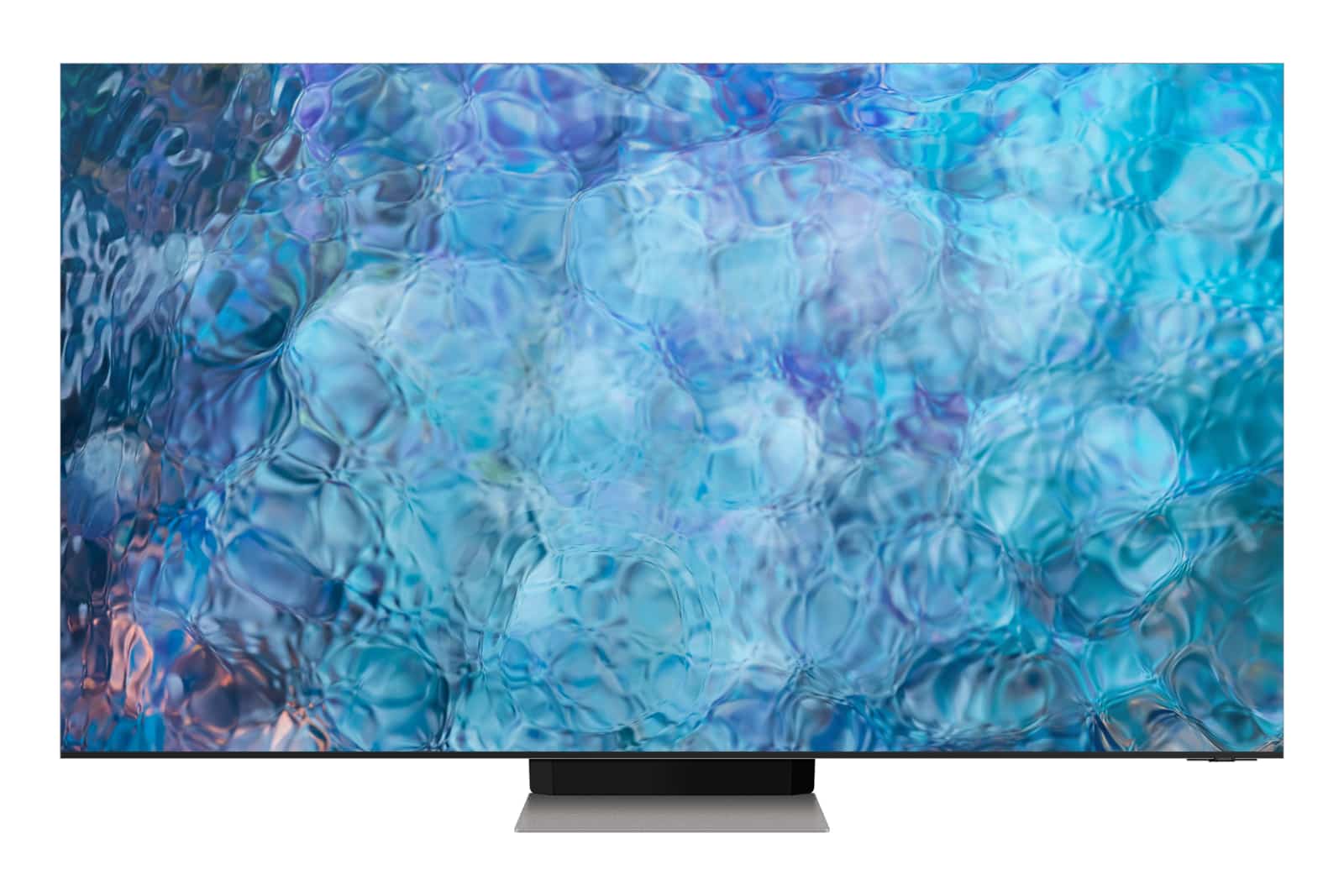 The inclusion of Neo QLED can be found in four ranges across 4K and 8K, the latter of which will see the more premium screens.

With 8K TVs being the big thing again this year, it’s the part of the market where all the high tech will be.

For Samsung, the best tech will be found on the QN900A, the most premium Samsung TV of the year ,which not only includes the Neo QLED technology, but also a near-impossibly slim bezel, something that’s so thin, the picture will practically bleed off from the screen to the wall if mounted to it, or into space otherwise, appearing as if it were a picture in between it all. 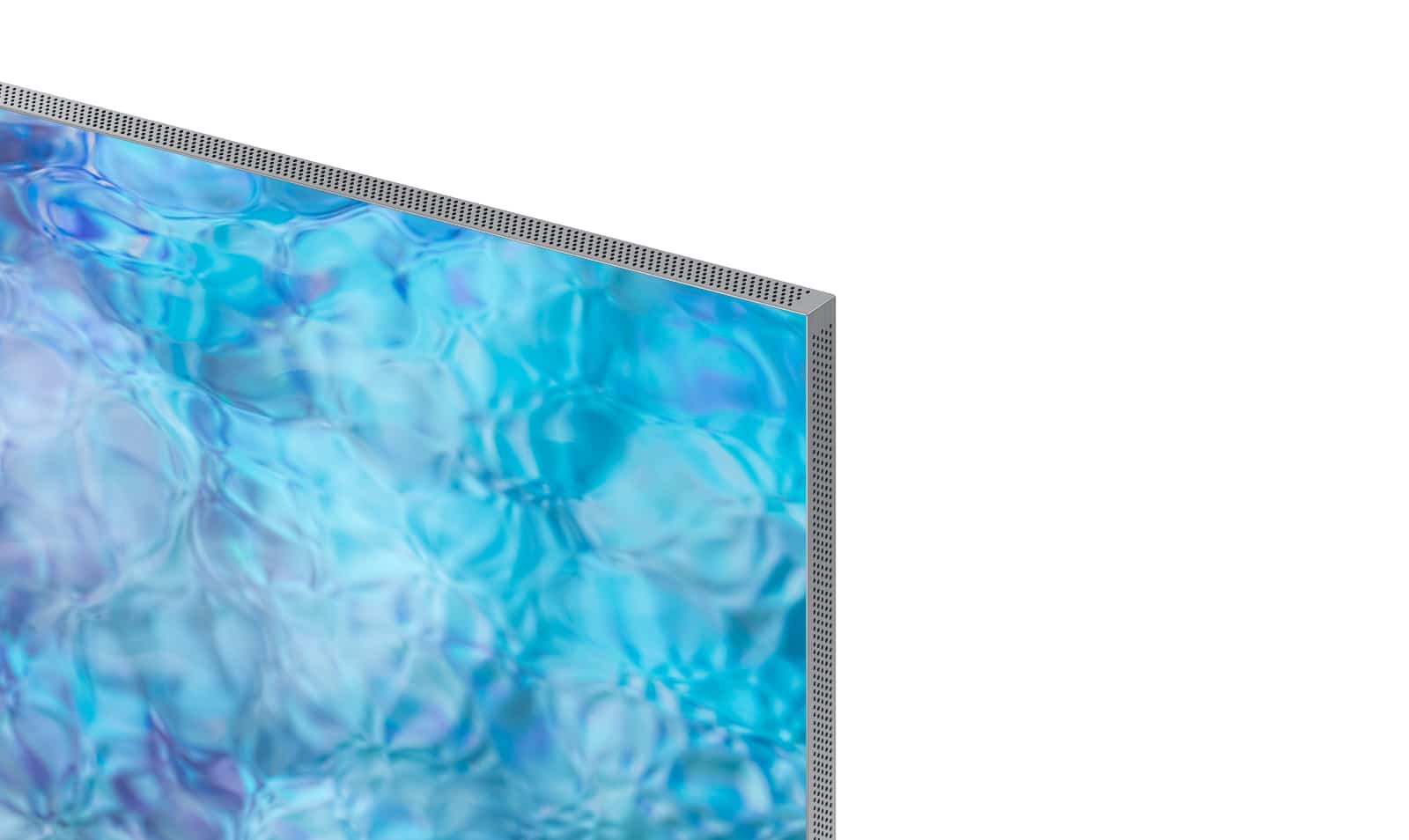 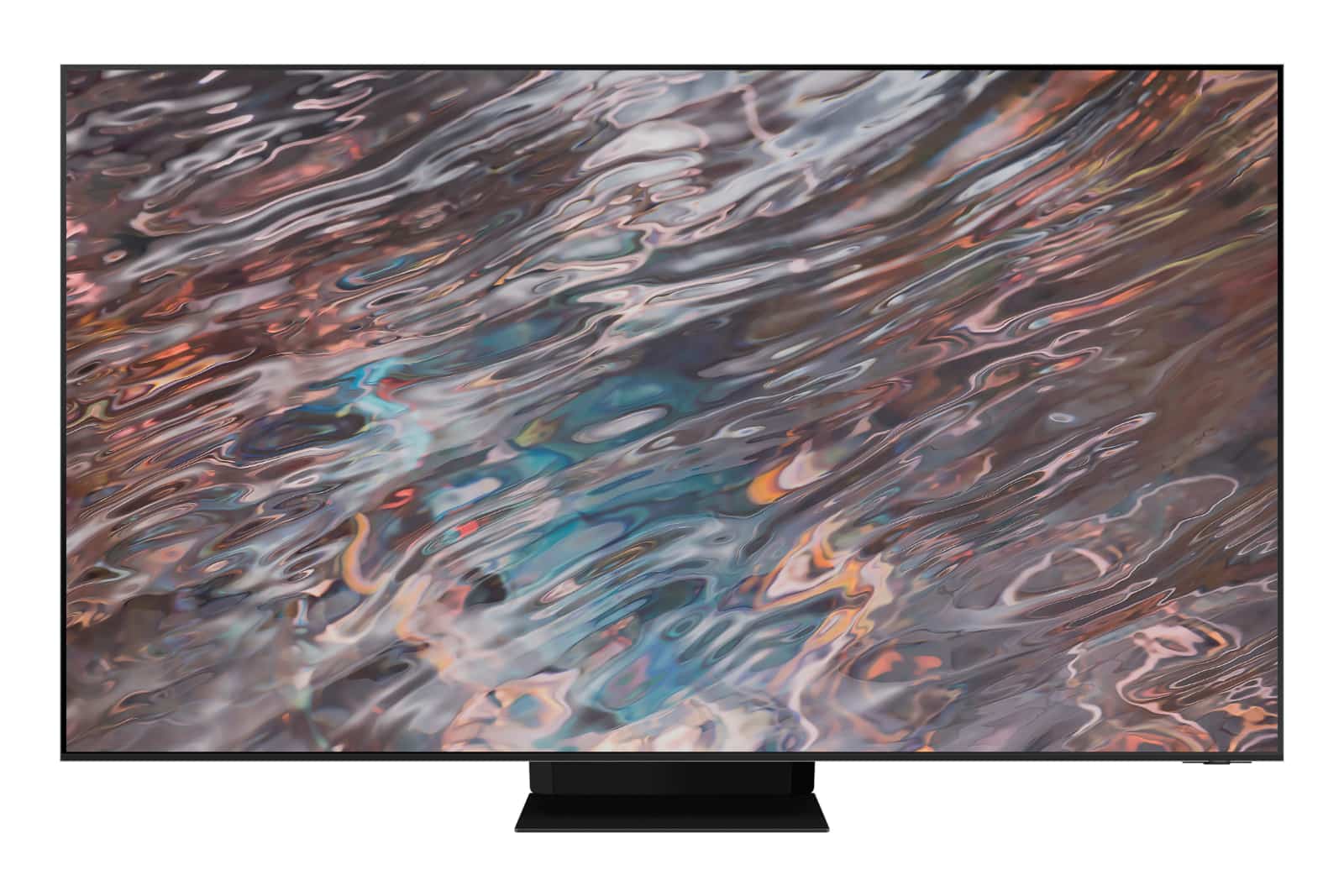 Finding 8K content is still a little hard, mind you, and so Samsung’s Neo QLED technology will also venture beyond the world of 8K TVs, landing in a 4K version. There doesn’t appear to be a 4K Infinity Design TV, but Samsung will offer similar HDR performance to the QN800A in a 4K version, coming in the QN90A.

QLED for more, yet for less

If you don’t need the Mini LEDs, but are happy with the style of QLED TVs Samsung was offering only all too recently, they’ll be around, too. They’ll come with different names, but they should be close to what was flagship in 2020, but for a little less.

And if you’re happy saving a little more on a slightly lower-end screen, but still keeping quantum dots firmly in play, the 55 inch 2021 Samsung QLED Q60A will cost $1729, with a 65 inch, 75 inch, and 85 inch model available, the latter of which will cost just under $5K, with a recommended retail price of $4619 for the Samsung Q60A.

4K for everyone else

While those prices get 4K out to more people, Samsung’s mid-range Crystal UHD 4K TV range gets upgraded, as well.

Last year’s TU8000 sees a jump to the AU8000 in 2021, which sees the design getting a little slimmer overall, while keeping the affordable approach to pricing.

There’s not a lot of information about what has changed between the Samsung TU8000 and the Samsung AU8000, but with the 75 inch TU8000 costing $2199 and the 75 inch AU8000 fetching $2259, it appears Samsung is keeping the familiar pricing, but slimming up the design.

Except for one Full HD TV

Almost every TV released by Samsung in 2021 is an Ultra HD TV. All except for one.

Yes, Samsung is releasing a 32 inch Full HD TV thiss year, ideal for people who mightn’t want to spend a lot, and may not need 4K at all.

These screens add to the other assortment of TVs and Laser TV (projectors), with the artistic frame, which is a TV made in an art frame found from 32 inches ($919) and stretching all the way to 75 inches ($4079), while the vertical rotating Samsung Sero TV is still out in 43 inches ($2099), as well as the lifestyle TV with a built-in frame-stand, The Serif, from $1499 for 43 inches.

Much of the range is heading to stores throughout March, allowing you to see them for yourself, auditioning the TVs with your own eyes.