The founder of OnePlus has a new company and a new pair of earphones, as Nothing strips back design in its first gadget, the ear (1).

You might be used to some more distinct naming conventions of gadgets over the years, but a new company might be taking that in a different direction, and it’s not just the naming that sees something new.

One of the minds behind phone maker OnePlus has been cooking up a new company with a focus on pared back aesthetics so excess plastic doesn’t get in the way of a gadget’s inherent internal beauty, handy if you’re into that, with the first of these gadgets being an earphone.

“Nothing” as the company is called is specifically focusing on showing off the beauty inside products, rather than hiding it with excess materials and colours, and its first product more or less shows that off.

After being hinted at and previewed for the past couple of months, Nothing’s “ear (1)” is a pair of truly wireless earphones sporting a transparent design to let you see the magnets, circuit board, and microphones, basically showing it all off as you wear.

There’s not a whole lot of extra coloured plastic covering bits and pieces here, with a see-through plastic letting you show off exactly what’s underneath the under five gram earphones, which include three silicone tips. 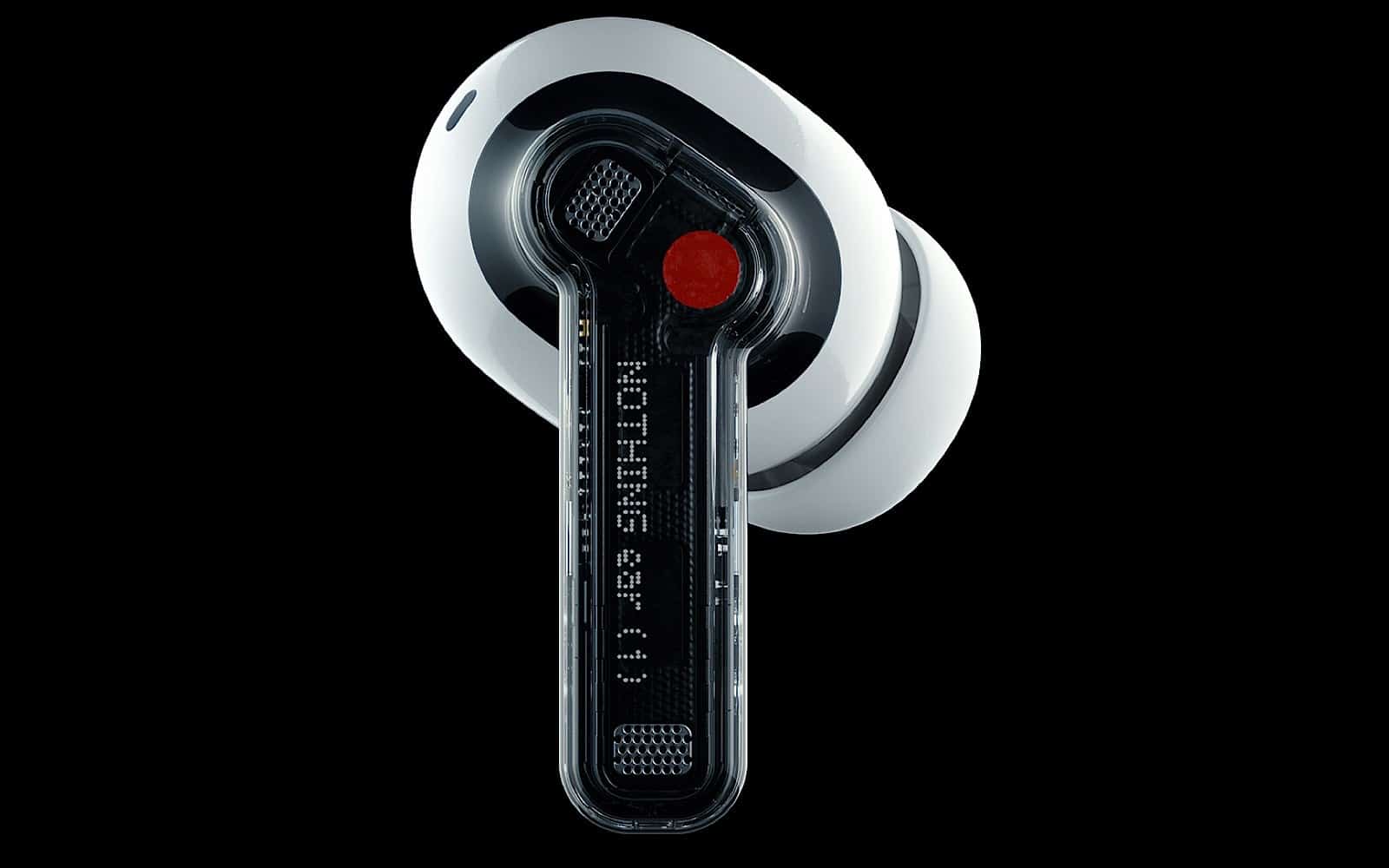 Inside each Ear (1) earphone, there’s a an 11.6mm driver tweaked by audio specialists at Teenage Engineering, a Swedish company known for producing synthesiser instruments for making music, and there’s also noise cancellation, as well. Nothing is touting the inclusion of three microphones with two main cancellation modes — light and maximum — while a transparency mode let’s you hear through the earphones like every other ambient mode does.

While you can see through the Ear (1) design, there’s also close to six hours of listening per charge with up to 34 in the case, suggesting close to six extra charges in the box, which itself can also be charged wirelessly.

There’s also an app, as well as water resistance for sweat and splashes — think of this as light rain — and a price that might be surprising, too.

Officially, Nothing prices the Ear (1) as £99 (GBP), which translates loosely to around $190 in Australia. We’ve reached out to Nothing in the UK to find out what that Australian price will be when these earphones launch in Australia, and whether they’ll sit close to it. If we had to guess, these should likely be priced between $199 and $249, given taxes and shipping, however, we’ll only know when Nothing reveals the details. 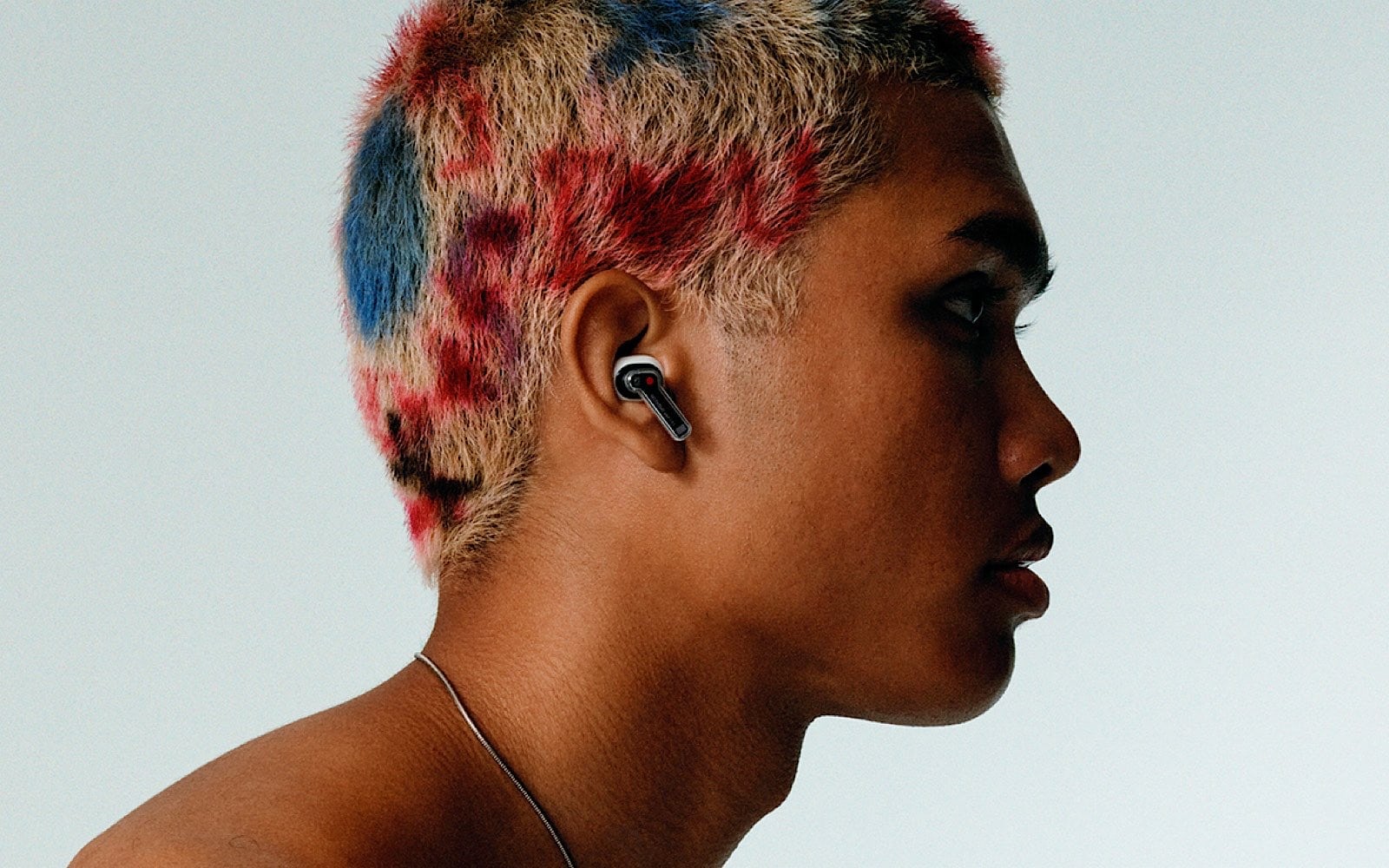 “Nothing ear (1) is a breath of fresh air in a cluttered and indifferent market, setting the tone for our connected digital world to come,” said Carl Pei, CEO and Co-founder for Nothing.

“It marries advanced technology, precise engineering, and groundbreaking design at an unbelievable price,” he said.

Locally, noise cancelling earphones priced around this mark aren’t necessarily anything new, competing with the likes of the Oppo Enco W51, Skullcandy Indy ANC, the Huawei FreeBuds 4i, and even the slightly older Sony WF-1000XM3, which can be found for near this pricing, too.

However what Nothing may bring is a splash of fresh air in design and maybe even audio capability, showing off what a newcomer can do when it tries something different. We’ll let you know when we get our ears on with something from Nothing. 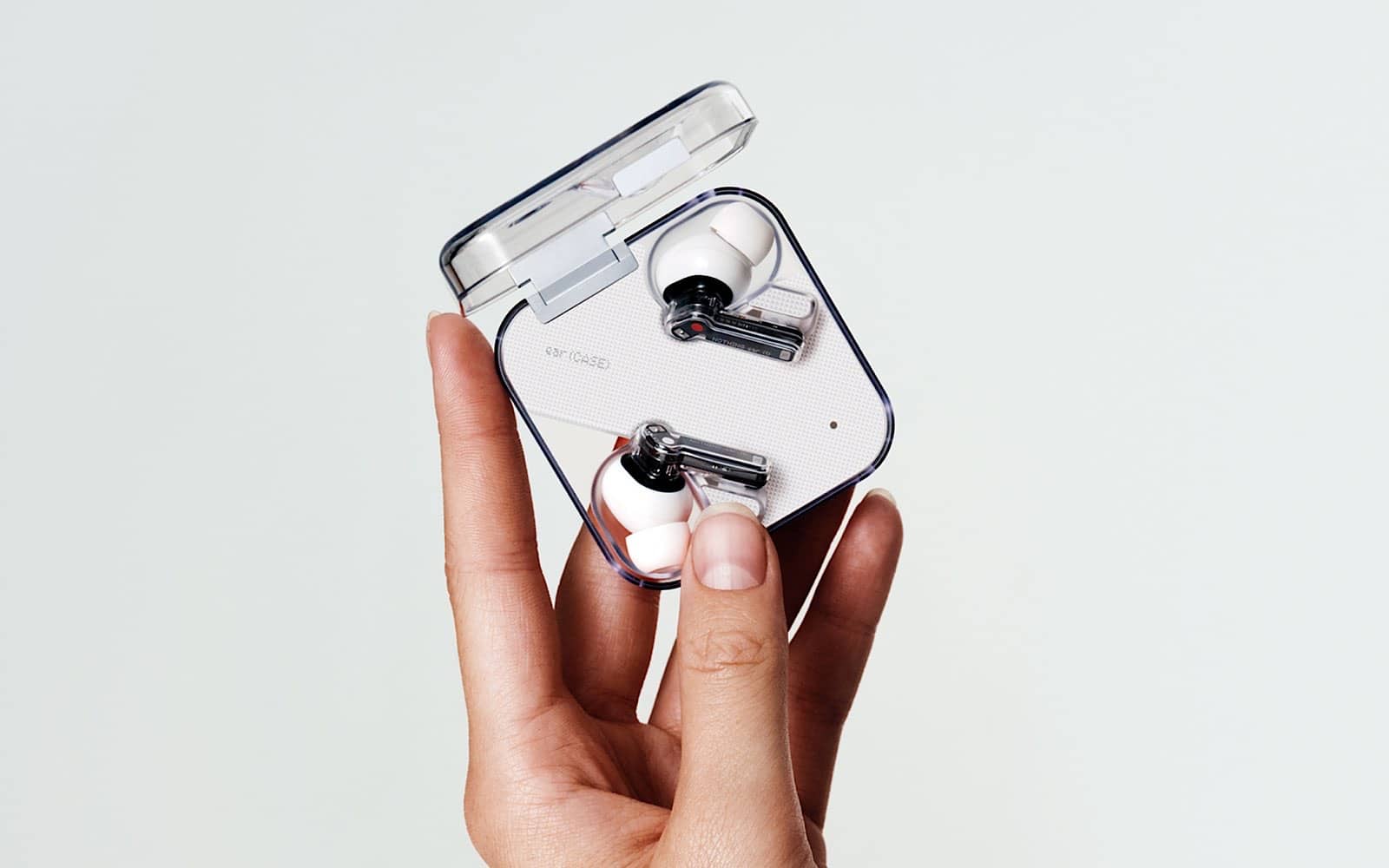