A brand you’ve probably never heard of has a pair of noise cancelling earphones coming, and the details are trickling out slowly.

There’s clearly no shortage of options in the world of truly wireless earphones, and our review desk is pretty much indicative of that, but there’s still yet more coming and at least one is from a brand you may not know.

While we’ve seen at least one introduction recently from the Final sub-brand of Ag, another looks like it’ll pop up in the coming weeks, as the founder of OnePlus Carl Pei looks set to show off a pair of earphones from his new company “Nothing” set to launch by the end of July.

Details are trickling out to get people hyped, and ahead of a 2PM July 27 launch in the UK (which will 11PM July 27 in Australia), Nothing has talked up a little of what we can expect from the “ear (1)”, a product that will reportedly show some of the technology by may use a literal approach to transparency. 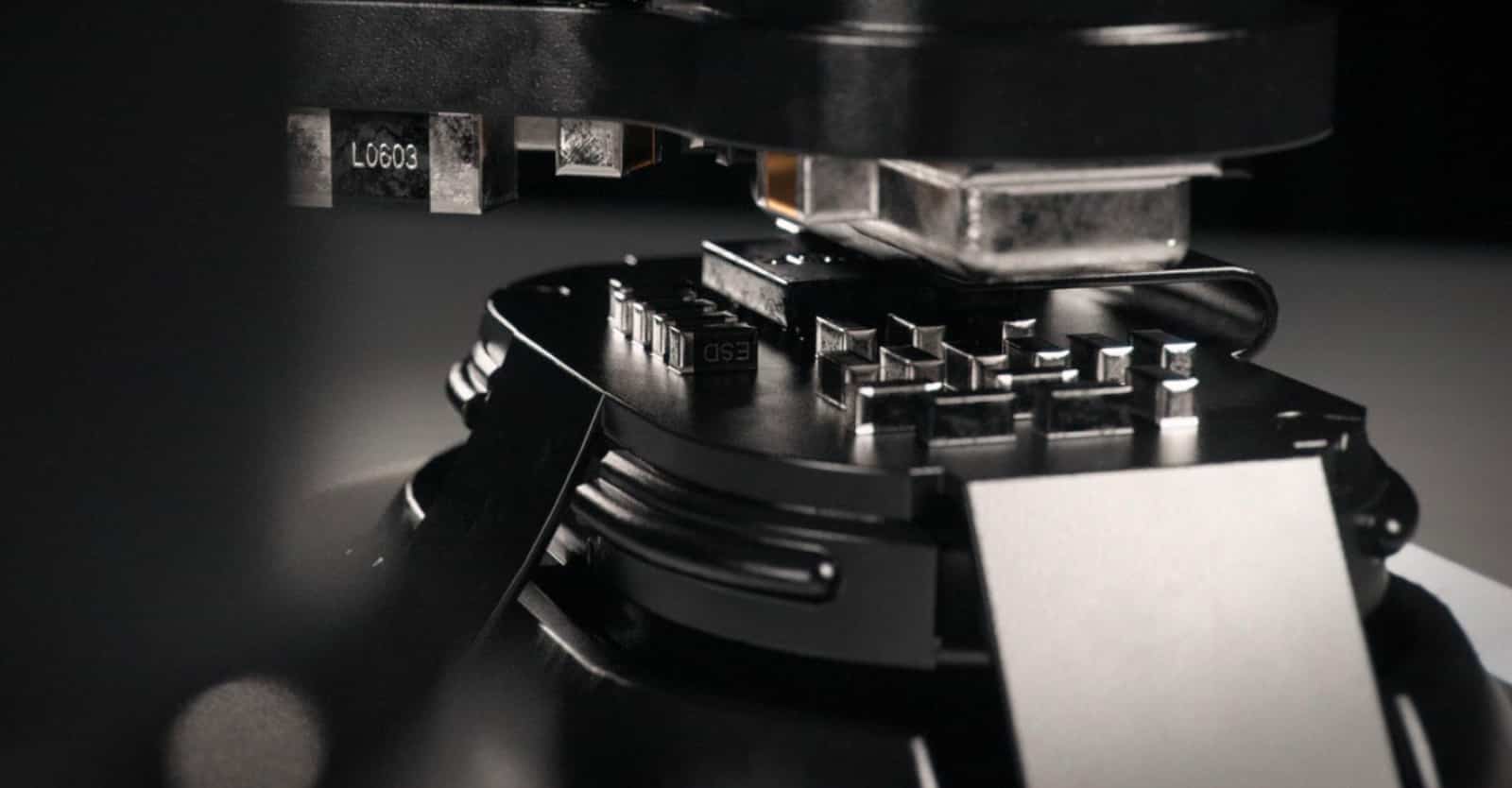 With that, Nothing has released an image of what you can expect on the inside, with some chip hardware that will be used for active noise cancellation, giving us an idea of what features will be included. While the information is a little scarce, Nothing says its first earphones, the Ear (1), will include three microphones and noise cancellation technology, as well as a price of £99 GBP.

We’ve asked Nothing’s people whether there’s an actual Australian price for its earphones, because while £99 translates roughly to a little over 180, Australians typically don’t see straight conversions of overseas cost. Rather, we’re expecting it to be pitched closer to the $199 mark, which would see the Nothing Ear (1) competing with the likes of Realme’s Buds Air Pro and the recently announced Oppo Enco Free2, no to mention last year’s value picks, the Oppo Enco W51.

That makes the Nothing wireless noise cancelling earphones appear like they’ll be a cut-cost option, a little off from the typical pricing of the high-end, which sees devices like the Apple AirPods Pro and Sony WF-1000XM4 pitched closed to the $400 points locally.

We’ll let you know what sort of pricing Nothing’s Ear 1 is expected for Aussies as soon as we hear, but you can likely expect more about this pair of earphones in the coming weeks.