A brand you’ve probably never heard of has nothing new to talk about, but something is definitely coming.

There’s certainly an abundance of choice in the world for all sorts of gadgets, but there’s also a lot of same-sameness.

With the exception of foldable devices like the Galaxy Z Fold 2 and Galaxy Z Flip, phones tend to look very much the same these days, with the main difference often being the camera. Pick the best camera and you’ll probably find the best phone, because the look and feel of each device can be much the same, and it’s a similar problem in other areas.

Computers can look the same as every brand goes for thin and light, and earphones and speakers much the same too, with the truly wireless earphones either adopting the Apple AirPods approach or something without the length coming from the ears.

And then there’s Nothing. Specifically, the brand “Nothing”.

It’s a brand you probably haven’t heard of, but it’s from a guy named Carl Pei who helped found OnePlus, a mobile company which doesn’t have a lot of availability in Australia, but produces some top tier phones for Android enthusiasts looking for something a little different.

This week, Pei and Nothing pre-announced a pair of earphones with a picture suggesting the gadget might be a little different from everything else out there, designing its first gadget a title like the AirPods, but then also not like them.

Its founder, Pei, says the Ear 1 won’t be dressed up with a fancy name, and will offer a “stripped-down aesthetic”, he says “to let things be what they are”.

“Ear 1 is only the beginning, the first step in a long and exciting journey ahead,” wrote Pei on a blog.

From the sound of things, it seems as though Nothing’s products will let you see what goes inside the earphones so you know what’s working there, with that starting products off for the brand. For now, though, that’s all we have, with next month in June being the expected time we can see whatever aesthetic Nothing is planning to offer. 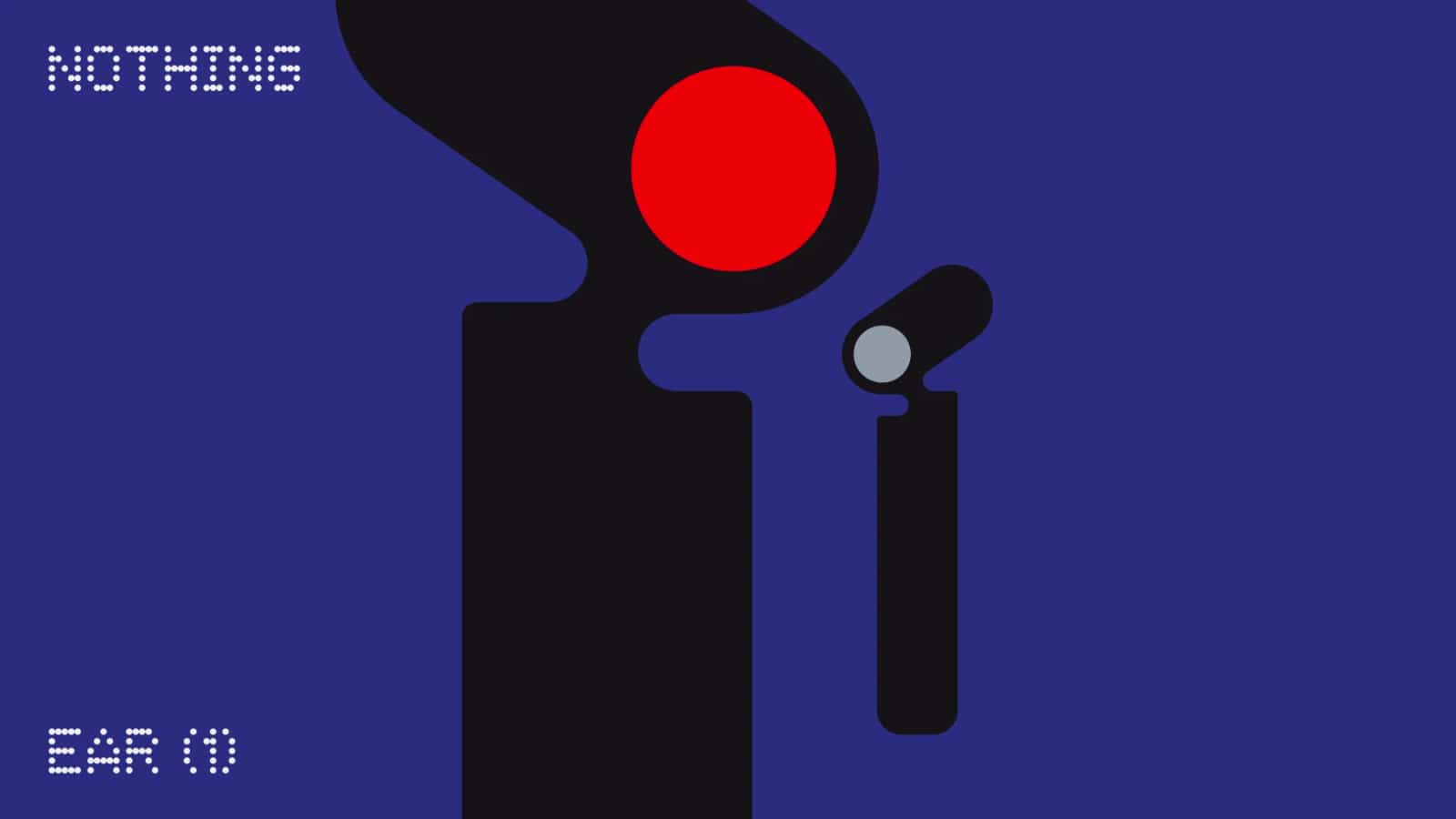