It’s not quite the new year, but Hisense is talking up a little of what’s coming for CES 2022 already.

The new year is coming a little bit early, at least in the world of technology, it seems, as companies get in fast to talk about what we should be excited for. Not so much a main announcement, but rather just a bit of a preview, as LG talks up new monitors and Dell talks about a prototype laptop, and they’re not alone.

Hisense is getting in with a preview of what Australians can expect from TVs in 2022, as it builds upon what it offers in laser TV, LED-backlit “ULED” TVs, and its introduction of Mini-LED TVs this year.

It’s more just a teaser, with a small look at what we can expect, but all three technologies make up the range, and all will reportedly offer HDMI 2.1 as a standard, giving them just that little bit extra to work with when it comes to future-proofing for port technologies, at least for a few years. 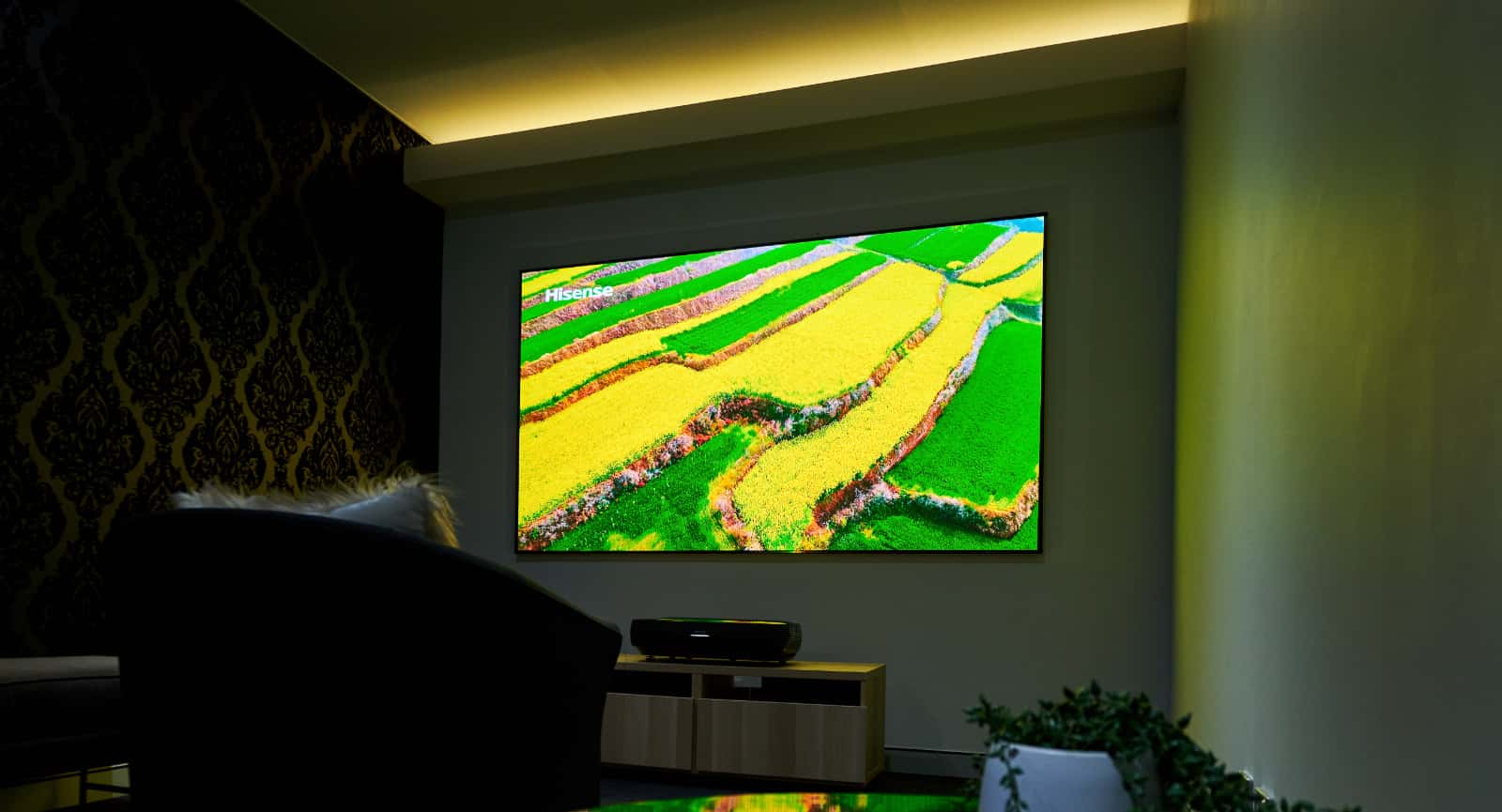 At the top of the game will be Hisense’s 2022 TriChroma Laser TV, a 120 inch short-throw projector using a three colour laser system as we’ve seen previously, but presumably with a little more going for it.

Hisense promises more in its Mini-LED TV range, with an 8K model, while other technologies such as Dolby vision IQ — a dynamic HDR system — will be included, as well as support for quantum dot crystals to hone the colour and make things more like OLED, a technology Hisense doesn’t appear to be including this year.

“As technology and entertainment have diversified, so to have the needs of the new age consumer. Each has unique and specific needs, which is why we are focused on delivering a range of feature rich models at an affordable price point,” said Nick Peters, Head of Marketing for Hisense in Australia.

“Whether you’re looking to watch the weekend footy, challenge your friends at the latest video game, or stream the latest blockbuster, there is a TV in our new range that can meet and surpass your expectations,” he said. 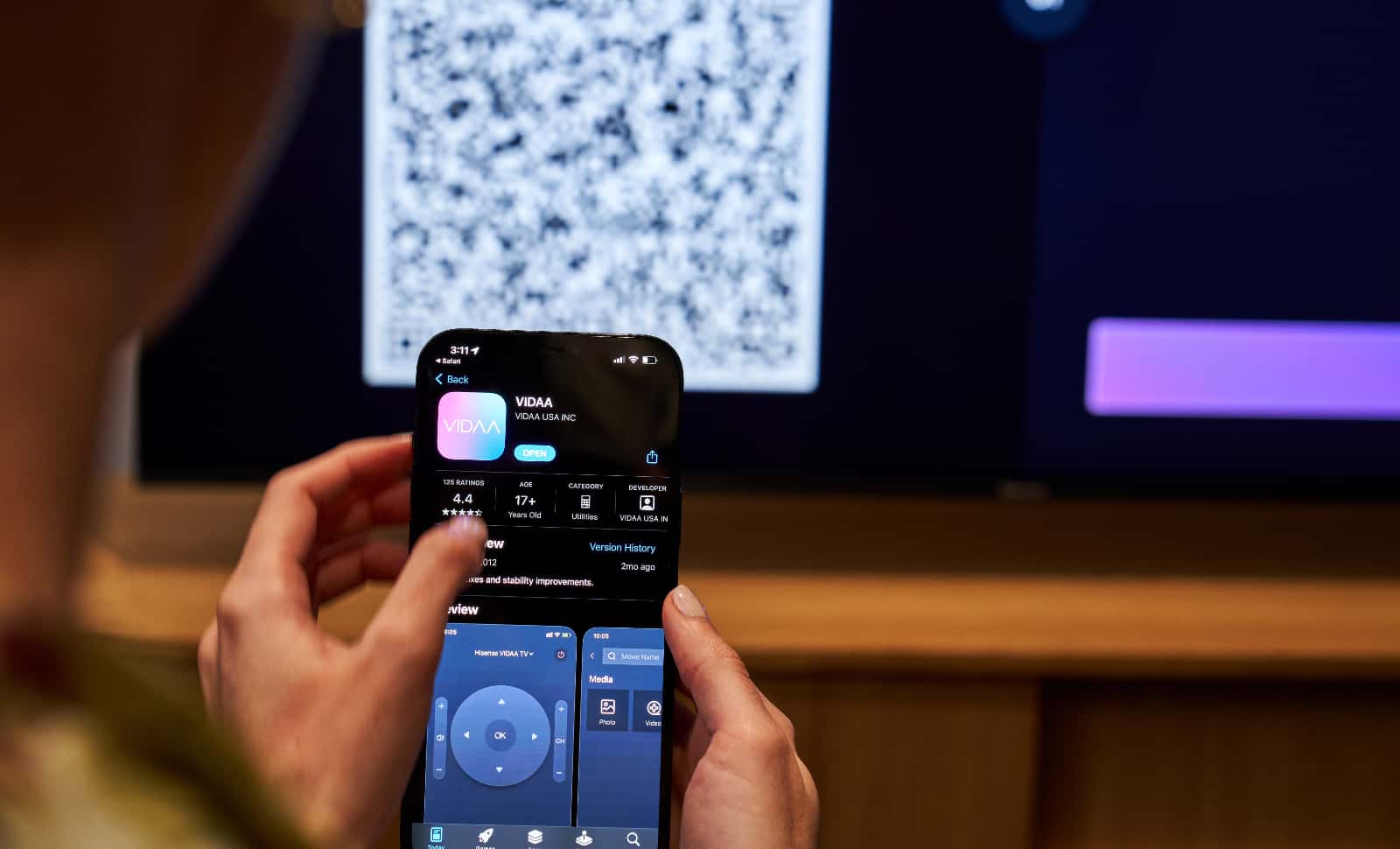 Hisense’s proprietary smart TV operating system will also form a part of that range, now called VIDAA U6, which has seen Disney+ added to it in recent weeks, and now includes an app for both iOS and Android to allow phones to control the TVs, not just the remotes.

As for what Hisense’s 2022 TV range actually looks like, we suspect the real info is only a week or two away, with CES 2022 set to begin virtually for most people in the first week of January. 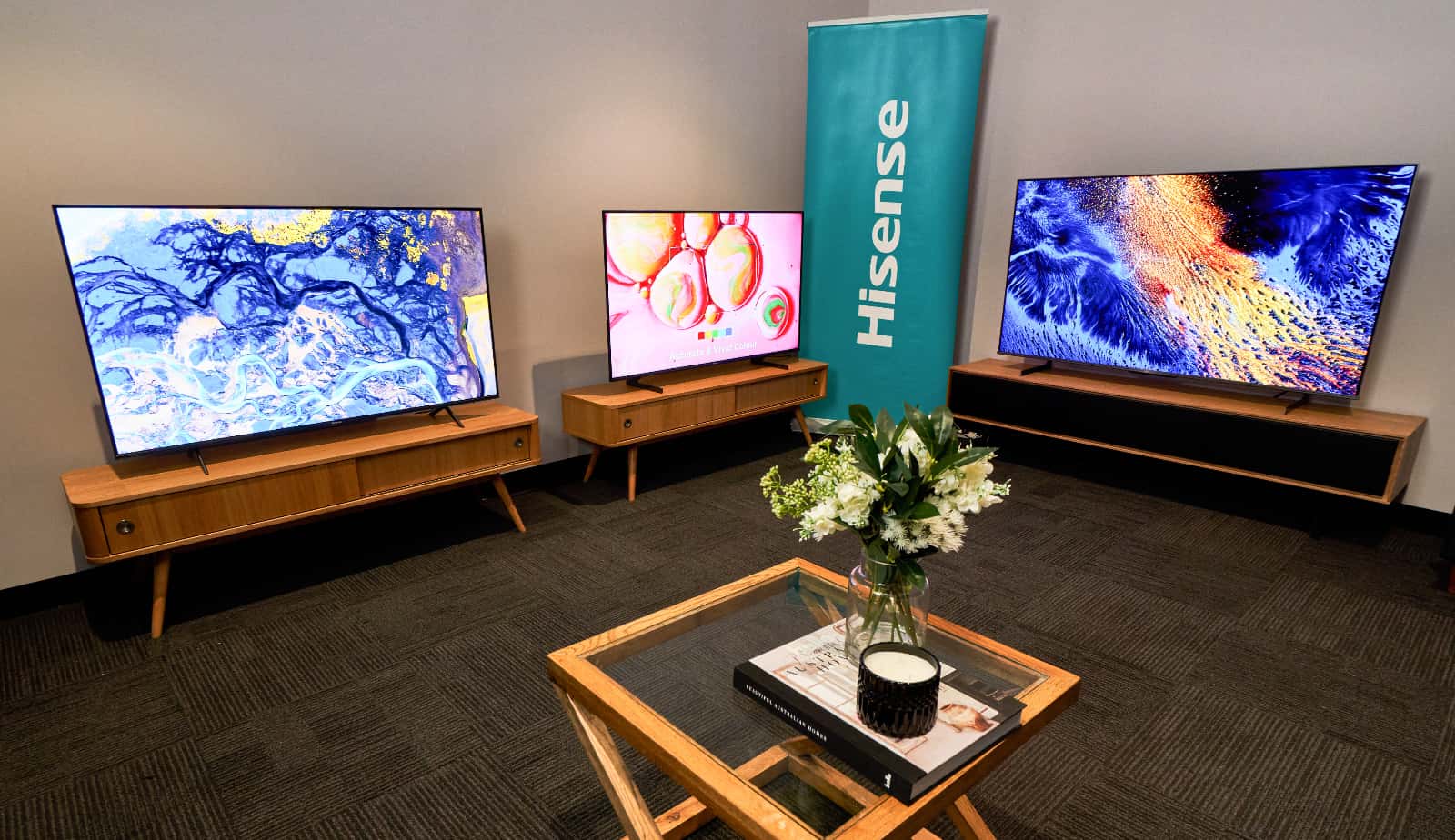