Hisense gets brightness, colour up with TriChroma Laser TV

Watching movies at home might be a short throw away, as Hisense updates its laser projector and big screen.

Going to the movies isn’t quite what it used to be, but creating a home theatre in your home needn’t be a complex job of finding a projector, a sound system, a screen, and bringing it all together in a big room.

You may want a room to show it all in, to create your own little home theatre experience, but your needs might be smaller. You might only need a wall.

That’s been the idea with a piece of technology called a “Laser TV”, which is less a TV in the conventional sense, but more a projector.

Laser TVs are essentially short-throw laser projectors built to work with a specific screen size, throwing a picture up to a big screen mounted on a wall, with a TV tuner found in the projector box. This combination of technology makes a laser projector into a laser TV, and is one of the ways a big screen experience can be made easy, simply needing a place for the screen and the package.

It’s an area Hisense has been playing in for ages, and will have a new model in very shortly.

Set for release in October, Hisense’s 4K TriChroma Laser TV is a variation on a theme and something we saw at last year’s CES in Las Vegas. It sees three lasers coming together to deliver more brightness and colour, something of which the 4K TriChroma is built for. 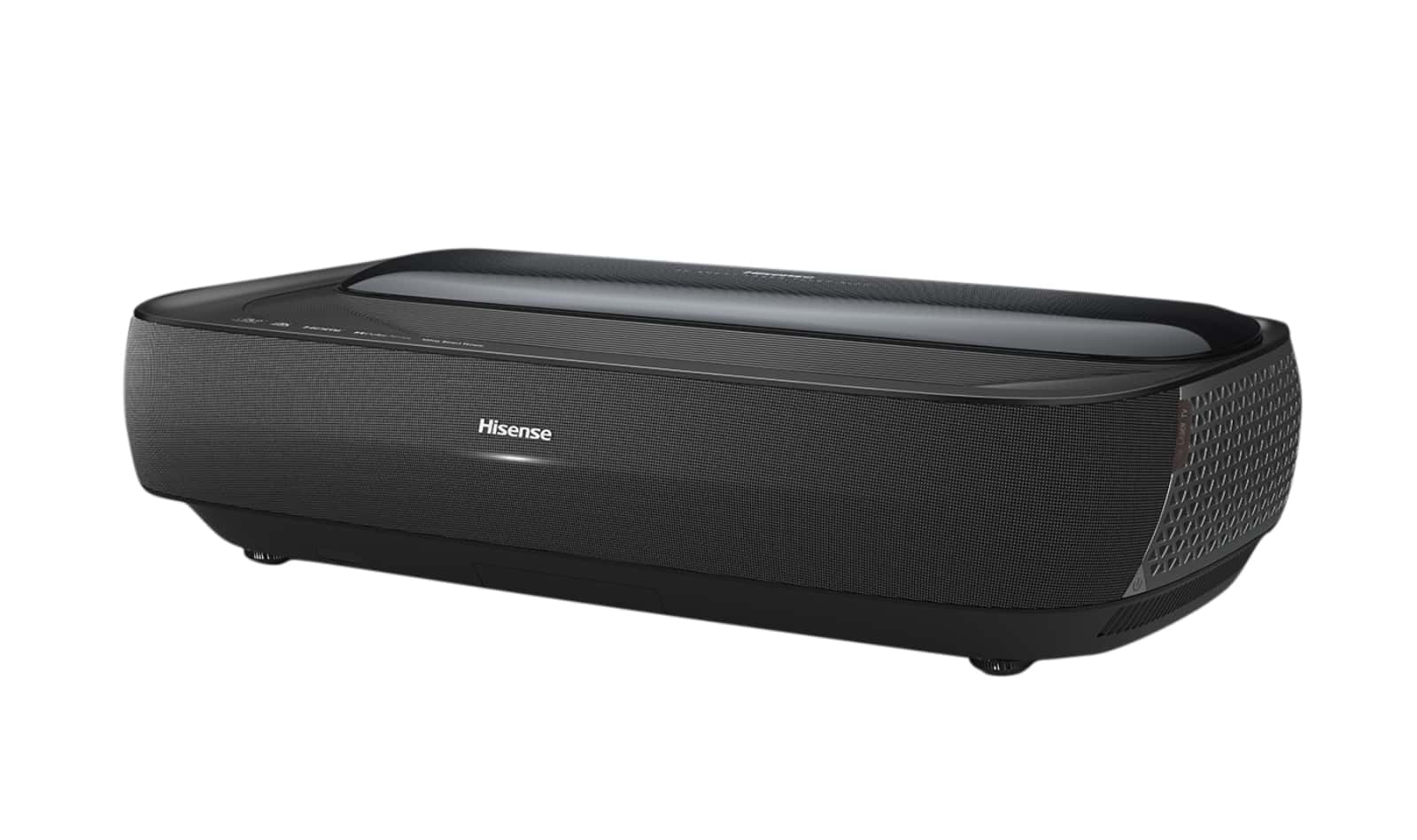 Hisense boasts as much as 3000 lumens for its 4K TriChroma Laser TV (100L9GSET), a model that arrives with a 100 inch screen and a 30 cm short throw setup, which itself can adjust to the angle and close proximity using Hisense’s automatic geometry correction feature.

The 100L9 also supports HDR over 4K, includes Hisense’s VIDAA U smart TV operating system, and the included screen is anti-reflective, as well, while the laser projection technology does what other laser projectors do and works in daylight, not just in a darkened room like you might imagine a home theatre to need.

Priced at $6999, Hisense’s TriChroma 4K Laser TV isn’t necessarily an inexpensive TV or projector, but when big 4K screens can hit into and over the $10K mark all too easily, we wouldn’t be surprised to see some people keen to bring the cinema home with this take on the tech.

Locally, you can expect to find the Hisense 4K TriChroma 100L9GSET in retailers across Australia from October. 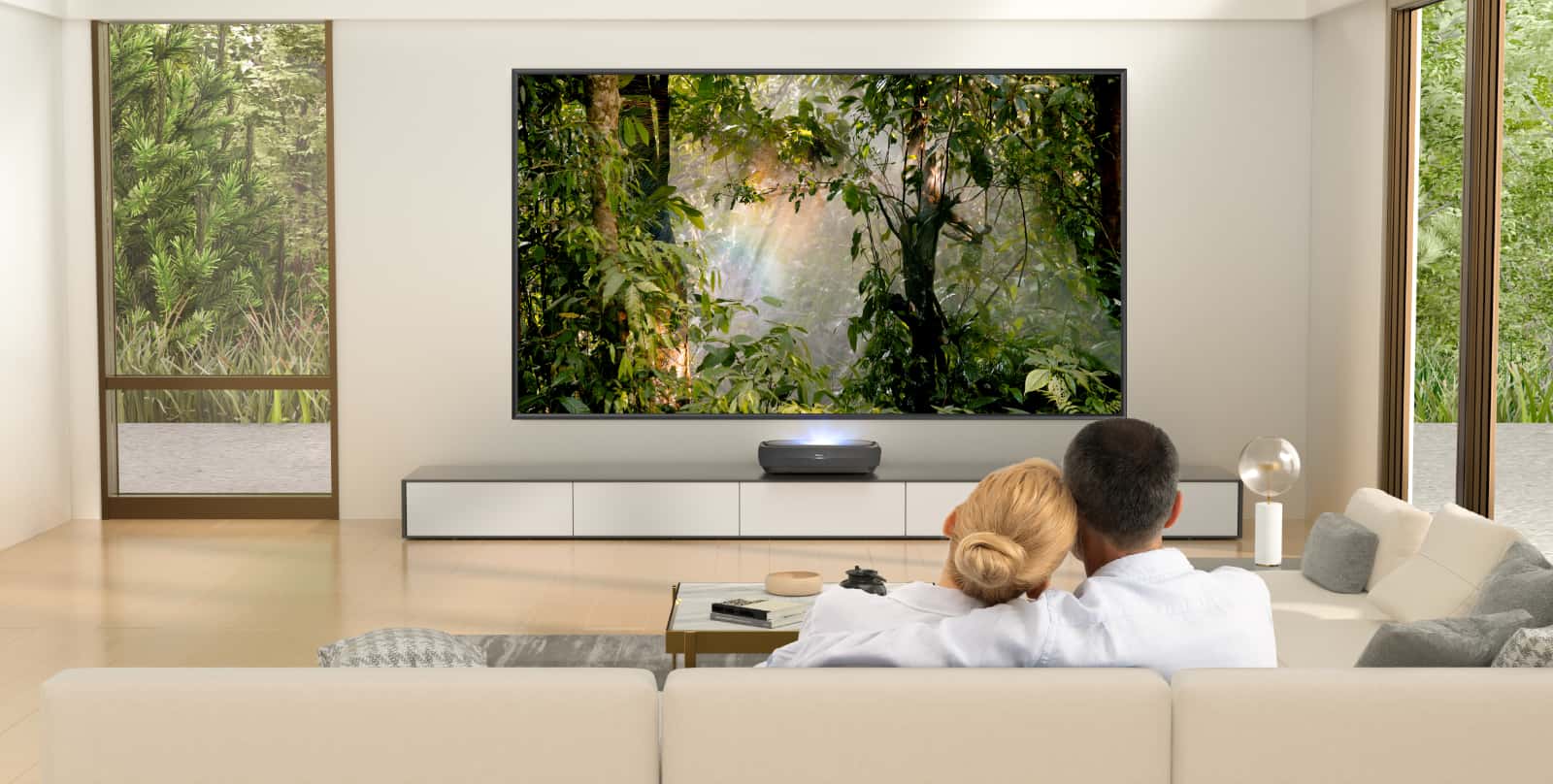