The world of security cameras gets a little more crowded this week, as Google brings machine learning to protecting your home.

By now, you’re probably all too familiar with the affect the internet is having on your life, and possibly your home. One of those things we rely on every day, it’s extremely difficult (and unlikely) that you’re living a life without the web, and these days, it’s possible that the things in your home are dependent on it, as well.

While that of course means your connection to the web whether through 4G, 5G, NBN, or some other form of broadband, it also extends beyond your phone, tablet, and computer.

We’re actually talking about the smart home, because there’s a chance there are things inside your home that need to talk to the web, as well. Smart lights that allow you to control them by talking or pressing a button on an app, additions to your air conditioning to let you take hold of how they work remotely, and speakers and displays to let you search a recipe without touching a phone or tablet, or even letting you play Keepy Uppy with your kids.

And then there’s also the smart security camera.

Not just a way to watch over your kids from your phone using the smart baby monitor, cameras can be positioned at any point of the home, able to watch what goes on inside and outside, and even tell you if someone has come knocking.

It’s here that Google is entering what is a little bit of a crowded market, with long established players like Australia’s Swann competing with the likes of Ring, Uniden, Arlo, D-Link, and plenty of others, as Google joins the assortment of cameras you can find. 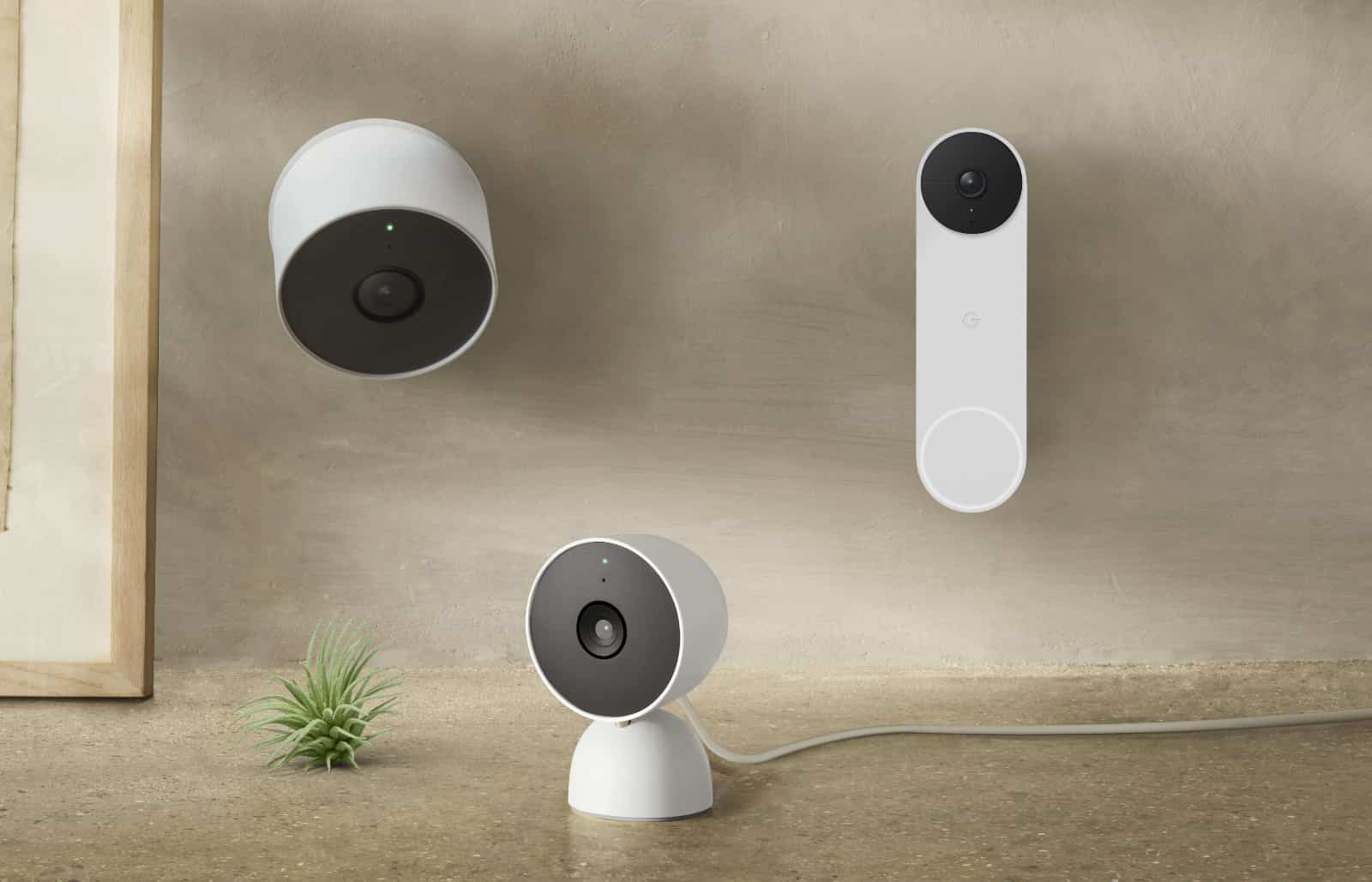 Google’s approach is a little different, and plans to leverage some of that valuable focus on machine learning the company is pretty vested in, announcing four cameras, but launching two initially.

The four include a wired Nest Cam for indoor use which will cost $169 and the $549 wired Google Nest Cam with Floodlight for outside, both of which sport Full HD 1080p video and can even record an hour’s worth of video when the WiFi or internet goes down, as can happen in life.

However those models aren’t out first, and will arrive in Australia later on.

Initially, the first two Google Nest Cam models we’ll see are the Nest Doorbell and the battery operated Nest Cam, the former being a video doorbell and the latter being a camera suited for anywhere in or out of the home. 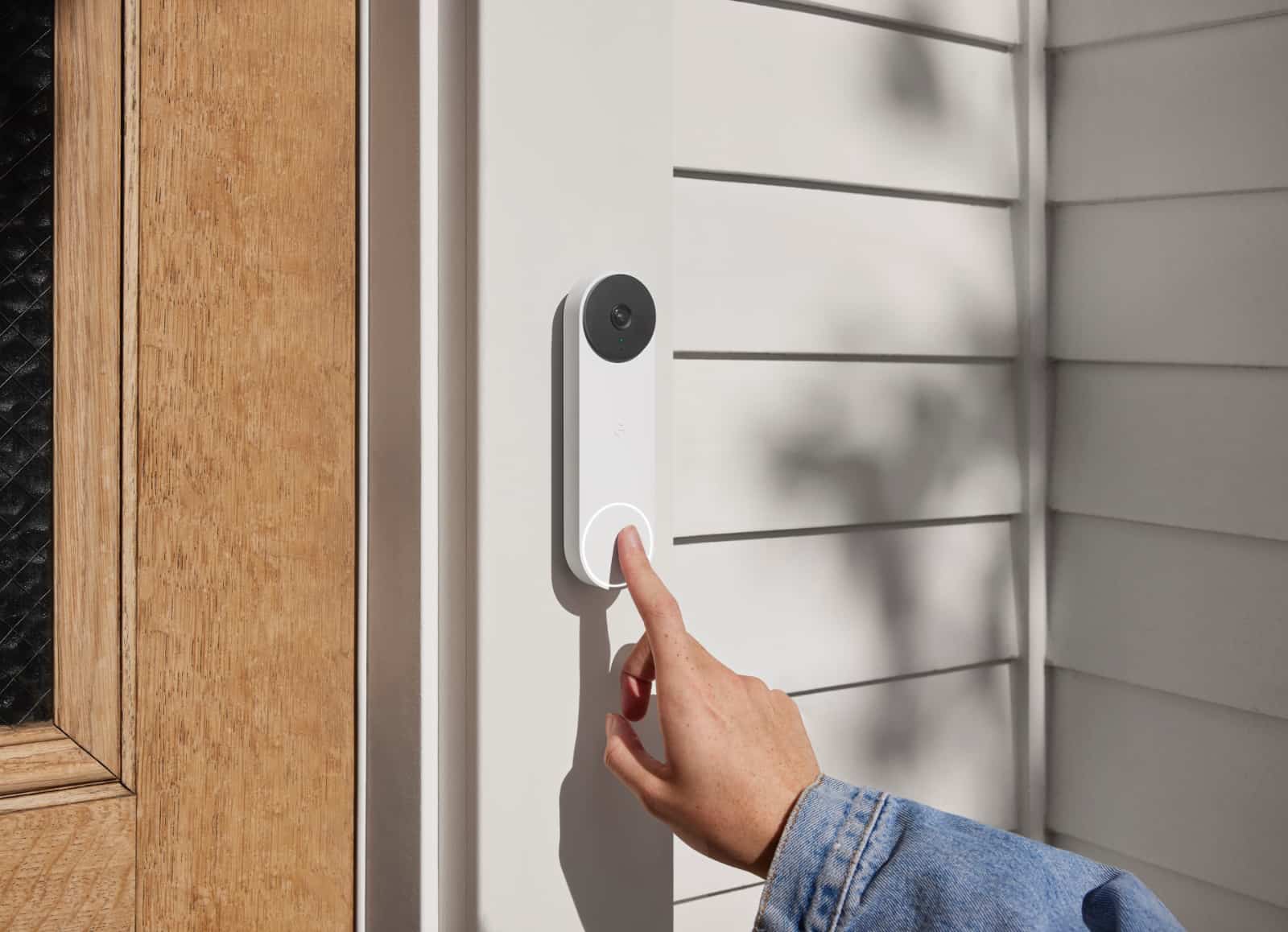 The Doorbell joins a market made popular by Ring, with the Google Nest Doorbell supporting a rechargeable battery or wired installation, handy if you rent, because you can choose the former, while owners might want to choose the latter. Streaming who’s at the door comes by way of the Google Home app, and the Nest security cameras will naturally talk to Google’s smart displays, such as the Google Nest Hub.

Aesthetically, it’s a pretty simple looking doorbell, but inside, it’s reliant on some machine learning smarts able to track people coming and going, whether a package has been left, and send an alert accordingly. If you then pay for a subscription for $9 per month for Nest Aware, you’ll get familiar face detection and 30 days of video history, while the $18 per month price for Nest Aware Plus brings 60 days of video history. By itself, the Google Nest Doorbell will cost $329 in Australia when it launches late in August. 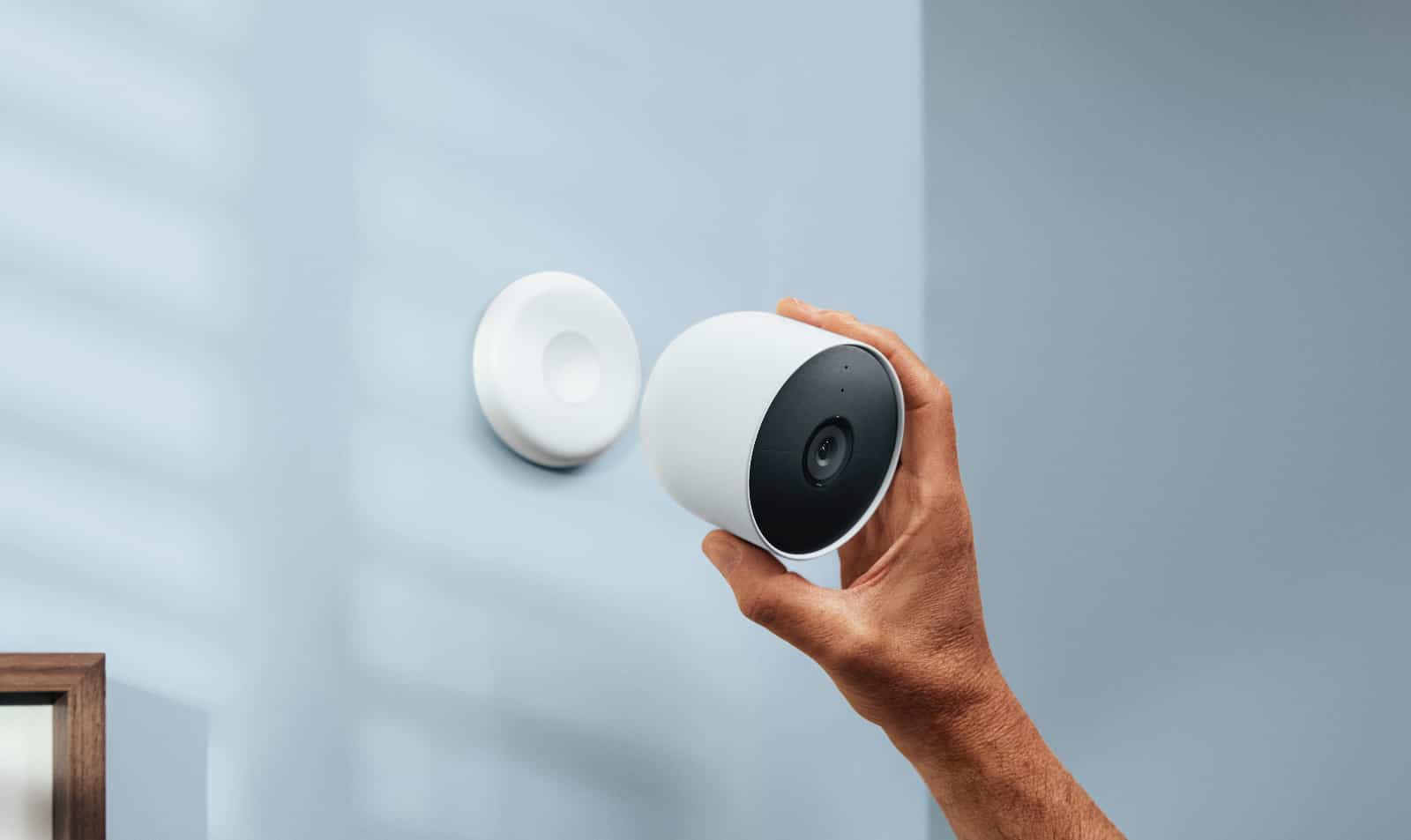 Then there’s the standard wire-free Nest Cam, which like the Doorbell is battery operated and uses magnets to hold nicely where ever you plan to mount them.

The Google Nest Cam with a battery costs the same as the doorbell, hitting $329 when it launches on August 25, and supports water resistance as IP54, with more of those machine learning insights that can grow dependent on if you pay extra for the Nest Aware service.

However there are some catches to the service. For instance, while you might be inclined to use the Nest Cam as a baby monitor, there are no sensors or notifications for crying, temperature, or air sensors, something a representative for Google confirmed to Pickr in a briefing.

“It’s not something we support, [but] we can definitely look into this,” they said.

That’ll mean it can do the job of a baby camera, but it mightn’t fare as well as others, such as the Arlo Baby, which does support those features and has for a number of years. 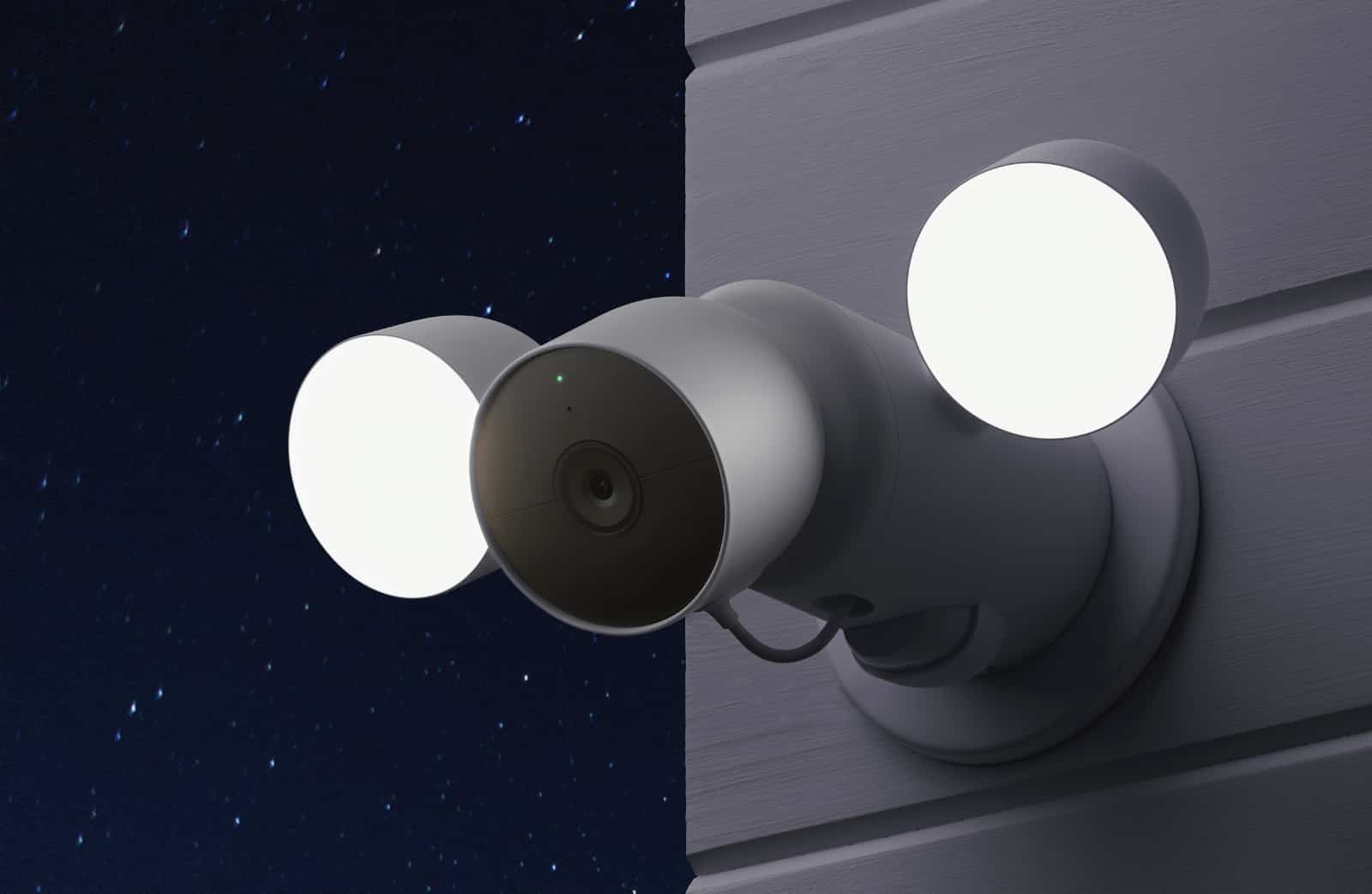 It’s a similar situation with a floodlight running on batteries, because that, too, is a feature missing in action here, and yet has been offered by the likes of Ring and Arlo’s own floodlight camera for some time, again missing by Google.

Likewise, there’s no HomeKit support for Google’s products just yet, and even support for the smart home platform that’s supposed to connect across companies “Matter” is also missing in action.

However, for folks looking for a Google take on protecting the smart home, that might not matter, and if you’re after a Google take on security to go with all the Google stuff in your home, it should be coming soon to stores across the country.