Not sure if your iPhone is charging and wish the cable would speak to you? Belkin’s latest approach offers a cable that can tell you the answer.

There’s usually a pretty obvious way to find out where an iPhone is charging: you plug it in and look at it.

Fun fact: Apple phones and tablets can’t actually be powered off and charged. They’ll always turn on the moment they start charging, as it’s just how the devices work.

But just in case you needed yet more proof that your device was charging, Belkin has an approach that lets the cable speak for itself.

The idea can be found in the Belkin Boost Charge Smart LED cables, USB cables that only arrive in the Apple Lightning style that show either a yellow dot on either side when your device is charging or a green dot when the device is fully charged at 100 percent. Inside, there’s a custom circuit board and some special software to talk to the iPhone battery, and inform the cable which colour to fire up: yellow for charging and green for charged. 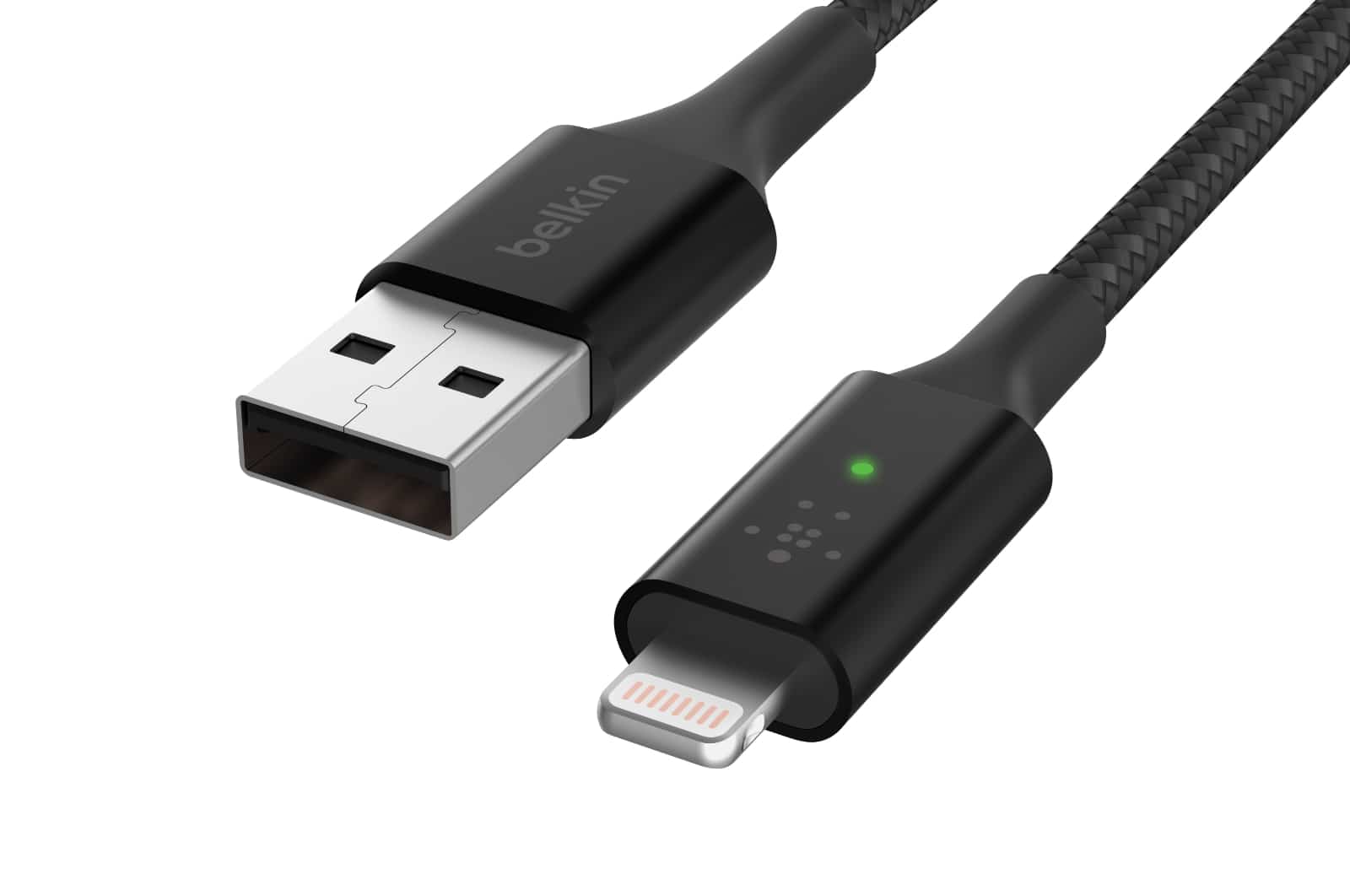 It means a simple glance at the cable while it’s plugged in will tell you whether your phone is charged or not, and means you won’t have to waste an extra second or two switching on an iPhone to see whether the full amount of battery has been hit.

It’s a bit of a #firstworldproblem, for sure, but one people might find useful, with the Belkin cables arriving in both a USB Type C (like what’s on the MacBook models) and the old rectangular USB Type A, dealer’s choice. Beyond this, the cables are made with aluminium and braided nylon, helping them to withstand a degree of wear and tear, and they’re made to work with an iPhone 8 or later, including the iPhone X, iPhone XR, iPhone SE, iPhone 11 Pro Max, iPhone 12, and the rest of the iPhone 12 range, plus various iPads, as well.

“Belkin is a business built on delivering convenience and ease of use to consumers through high quality and well designed innovations, and today’s launch of the Boost Charge Smart Cable range brings this to life,” said Jamie Laing-Reece, Head of Product Management for Belkin in Australia and New Zealand. 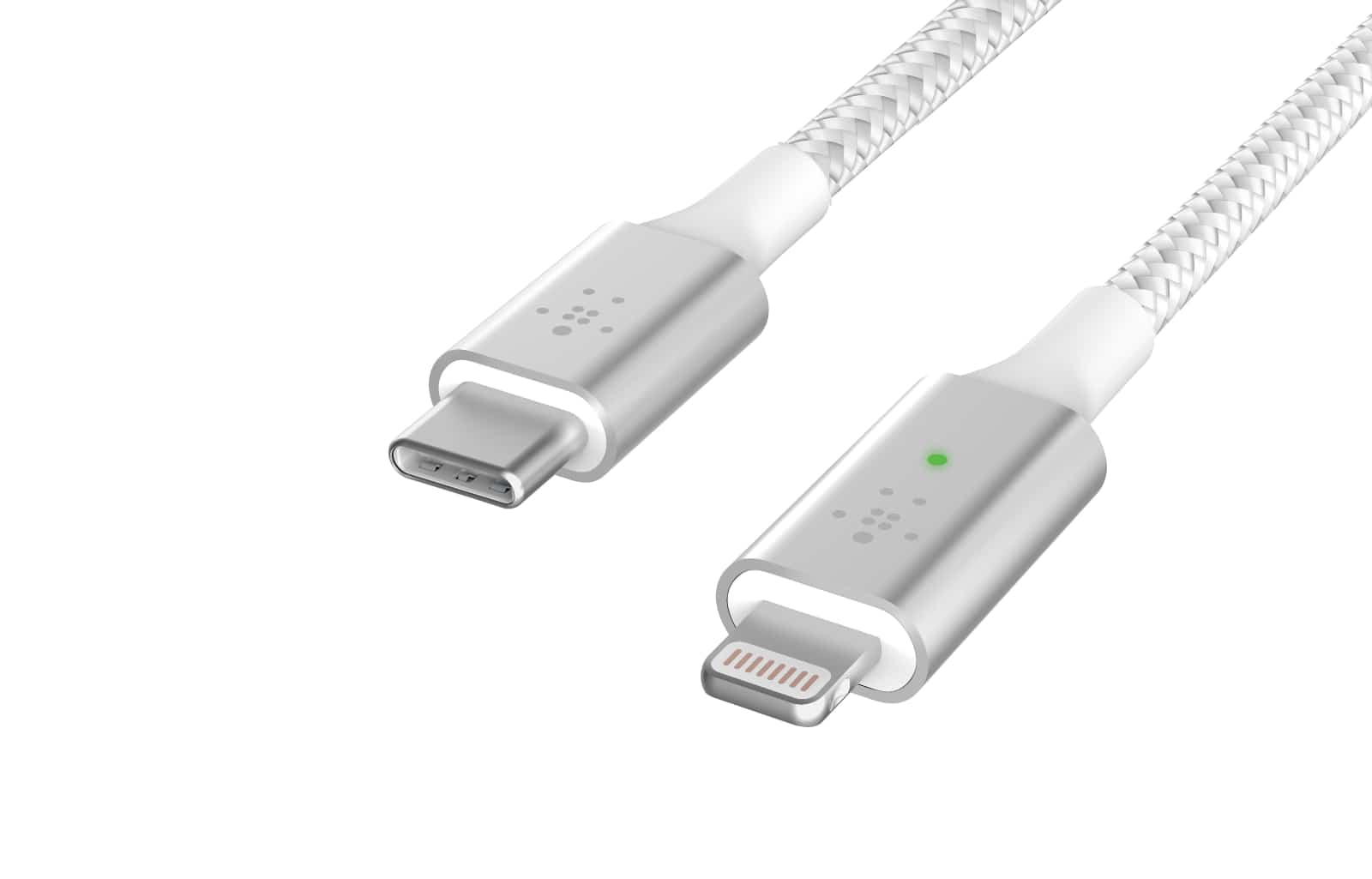 While the iPhone and iPad are the main approaches these cables will be used, thanks to the MFi (Made for iPhone) certification, they can also be used to charge other Lightning devices, such as the Apple AirPods Pro or AirPods Max headphones. However, the light on the Belkin Boost Charge Smart Cable won’t fire up with a pair of Lightning-based headphones, charging the device, but not telling you on the cable. That appears to be something solely focused on the iPhone and iPad, at least based on our initial testing.

They’re also only made for devices with the Apple Lightning connection thus far, though we have asked if Belkin will be supporting the USB Type C charge port, such as what the iPad Air and iPad Pro use, as well as countless laptops, and Android phones and tablets.

For now, you’ll find the Belkin Boost Charge Smart cables in Australia, fetching a recommended retail price of $39.95 for the rectangular USB Type A to Lightning, or $44.95 for the USB Type C edition of that cable. 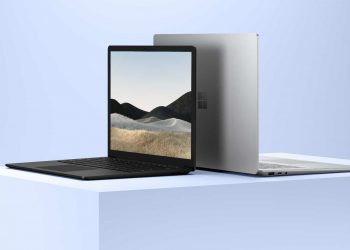