The Danish designers behind some of the world’s luxurious wireless headphones are at it again, building a pair focused on the Xbox specifically.

Wireless headphones made for gaming aren’t exactly rare, and there are plenty of brands making them. Whether you’ve looked at EPOS, Razer, Microsoft, Sony, Plantronics, HyperX, or another brand we’ve not listed, gaming headphones are pretty easy to find, with a style of headphone that often works for pretty much anything, but comes with functionality that extends to gaming specifically.

It’s not an area every brand has entered, but more are doing it, and now we’re seeing one more enter: Bang & Olufsen.

You might not expect it, but the Danish audio wizards behind the Beoplay speakers and the Earset earphones have been working on something specifically developed as part of the “Designed for Xbox” program, with a pair of headphones that connect to Xbox Series S, Xbox Series X, and Xbox One consoles using the “Xbox Wireless” protocol, while also retaining compatibility with Bluetooth and USB Type C.

The concept is the Bang & Olufsen Beoplay Portal, a styler of headphones that looks an awful lot like the H9 headphones and the recent H95 anniversary headphones, but with a focus on gamers, delivering adaptive Active Noise Cancellation (ANC) and a transparency mode, useful for quelling the sound of the outside, but also ideal for getting on an aircraft or even dealing with the sound of transport in general.

The company says it’s a new variant of ANC, and supports a concept called “Own Voice” which allows people to hear themselves while still cancelling out the outside world. Essentially, it means the B&O Portal headphones will let you play and hear yourself talking without shouting. 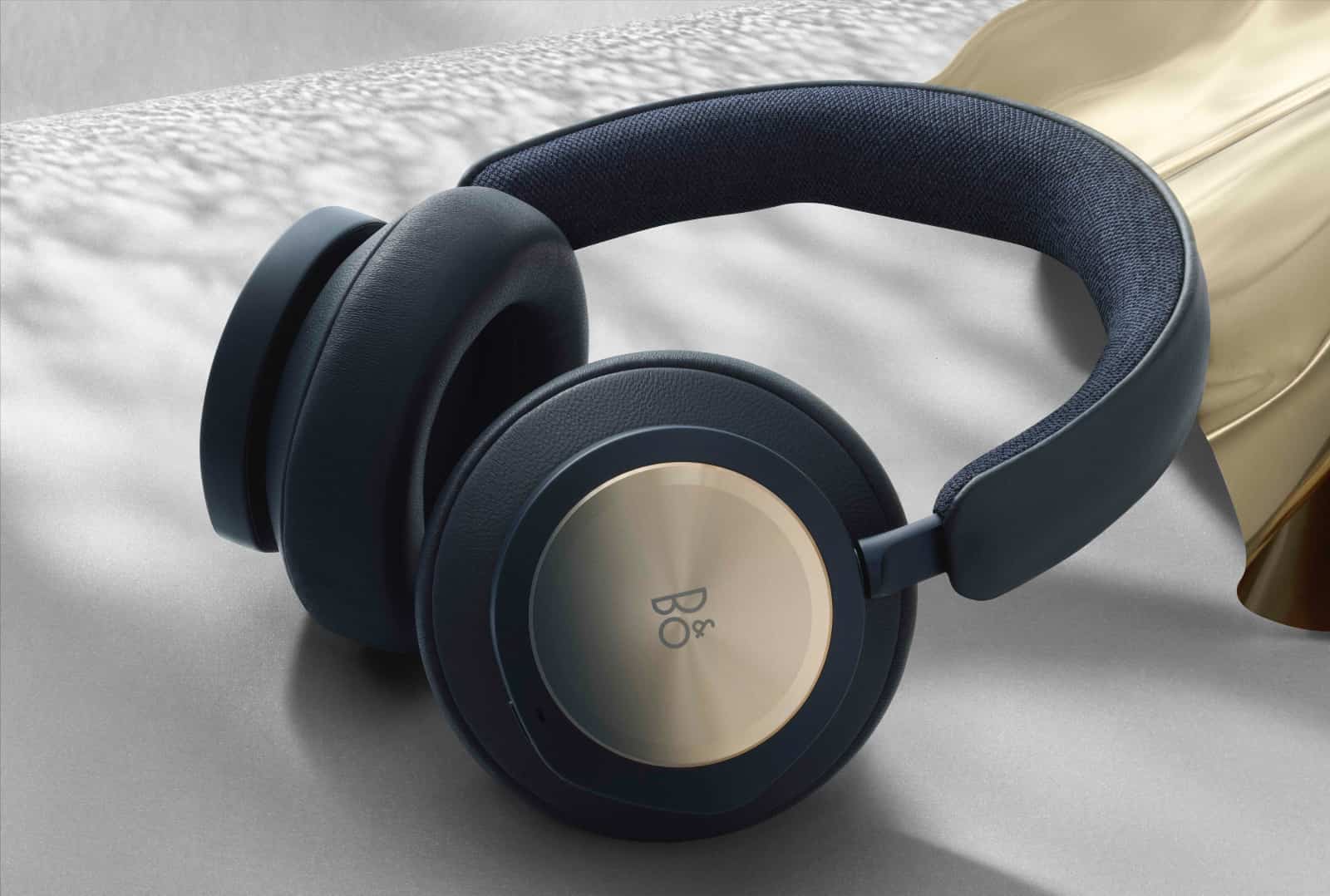 Inside, Bang & Olufsen says it is using two custom 40mm drivers with neodymium magnets, while also supporting a virtualised version of Dolby Atmos, delivering a dose of 3D sound in games, as well as movies and music.

“Our designers and engineers have worked tirelessly to create a pair of headphones that meets the advanced technological needs of the gaming community while also excelling during daily use.” 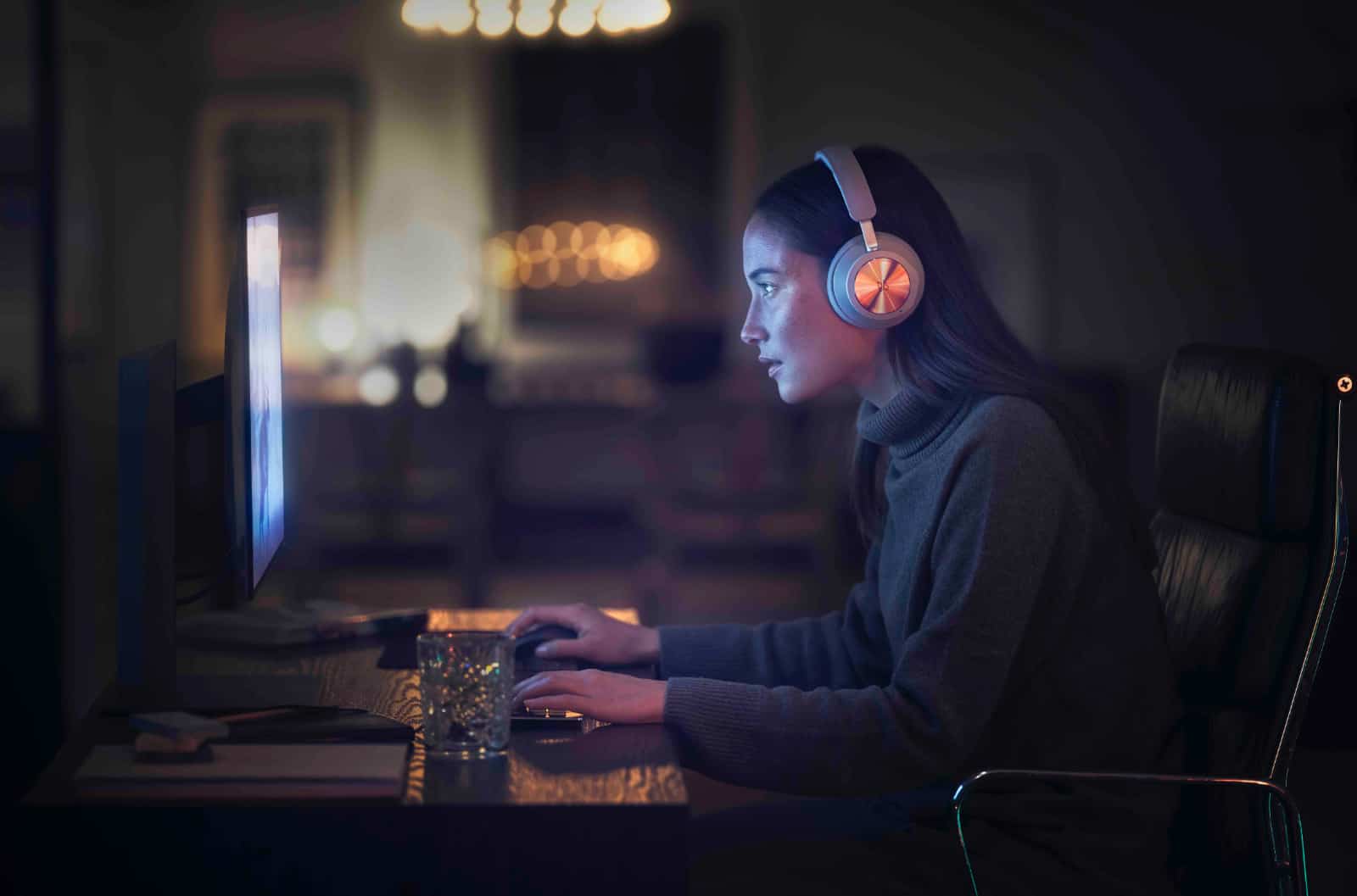 While games are the main point of the B&O Beoplay Portal, the idea is that they can be used for anything, and are designed in a similar way to other B&O headphones, with lambskin-wrapped memory foam cans, but with the microphone built in a slightly different way, with a virtual boom arm engineered to pick up sound clearly.

Like other B&O headphones, it will support the Bang & Olufsen app, however, something that the EPOS headphones haven’t have from our time with them, despite being similar to the headphones Sennheiser produces. As such, they’ll be able to be tweaked in a similar way wirelessly, but can also be used over Bluetooth and USB-C with devices.

However they also won’t be cheap, something in line with other B&O headphones. As such, Australians can expect to find the Beoplay Portal in May in one colour — black — for a recommended retail price of $840, while navy and grey versions will arrive in June. 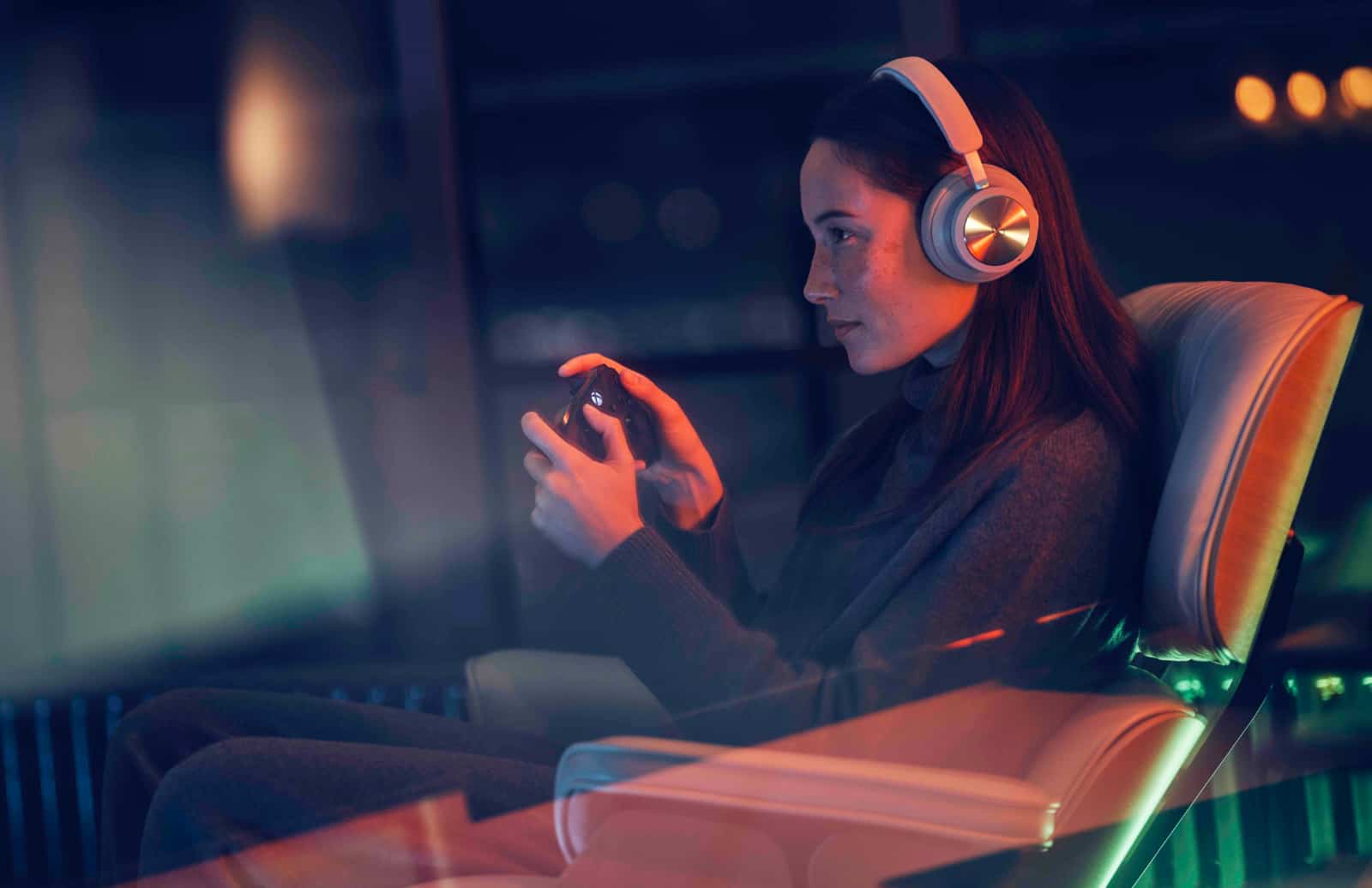