Google is finally (finally!) bringing one of the larger music services to its Google Home and Google Nest speakers and displays in Australia. Finally.

Sometimes, things take time. It can seem like things take a rather inordinate amount in the technology world, especially if you’re from another country.

Take getting music service support on devices that are supposed to play music, such as a smart speaker. Two years ago, when Apple Music was added to Amazon’s Alexa-enabled speakers, our guess was that Google wouldn’t be far behind.

That’s not quite what happened.

Apple actually managed to beat Google to the punch, adding Chromecast support for its Apple Music app on Android, but Google Home and Google Nest devices still didn’t have support for Apple Music, at least in Australia. Over in the US, Google added support last year in December, but it was missing in action locally.

One year on, that is finally changing for Australians.

Google chimed in this week to note that Apple Music has been activated in Australia, allowing locals to finally (finally!) add the service to Nest speakers and smart displays. Meaning if you have a Google Nest Hub or even one of the Nest Audio speakers, you can add Apple Music as the list of services for the speakers to stream from, asking Google to play music and having it work from there.

You probably won’t be able to access spatial audio on Apple Music, mind you, as the speakers Google makes aren’t presently built for that, and we doubt Apple’s inclusion of lossless audio is part of the package (and haven’t seen it in the options yet), but the good news is that if you happen to have an Apple Music account and a Google speaker, you now have access. 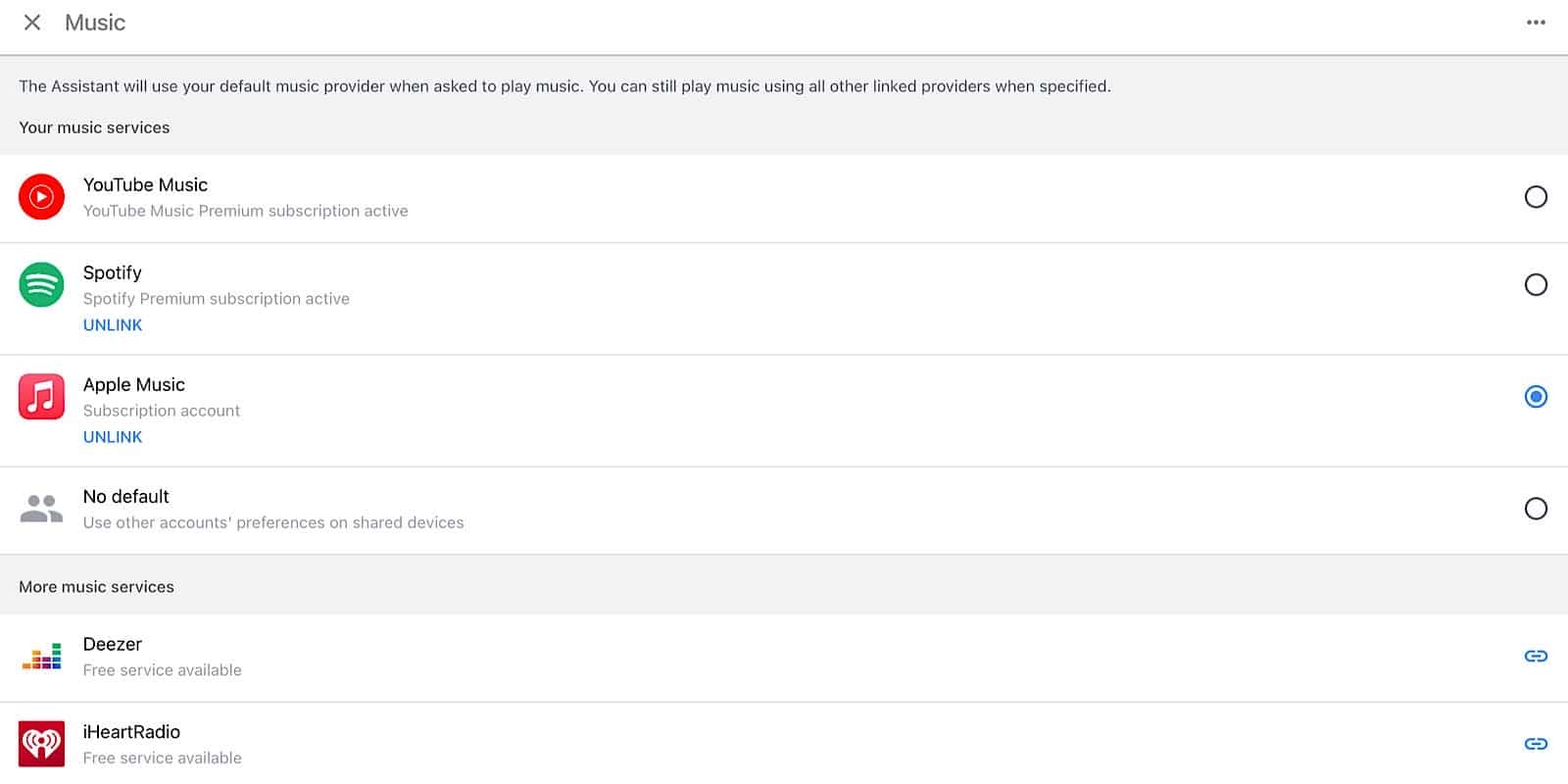