On the eve before Google announces a new phone, Apple will be showing some goods, too.

Next week is probably going to be a little busy, but don’t say we didn’t warn you.

While we already knew that Google’s next Pixel was set to be launched next week with the special Tensor chip named after its TensorFlow machine learning system, now we’ve heard something else might be coming from Apple. Possibly many somethings.

The news came early, with a one week head’s up from Apple that it will use October to make more announcements with its “Unleashed” event, showing an Apple moving seemingly at light speed.

We can typically infer something from Apple’s announcement preview images, but this time, the guesses are a little bare, save for one: speed.

What do we think Apple will launch in October 2021? 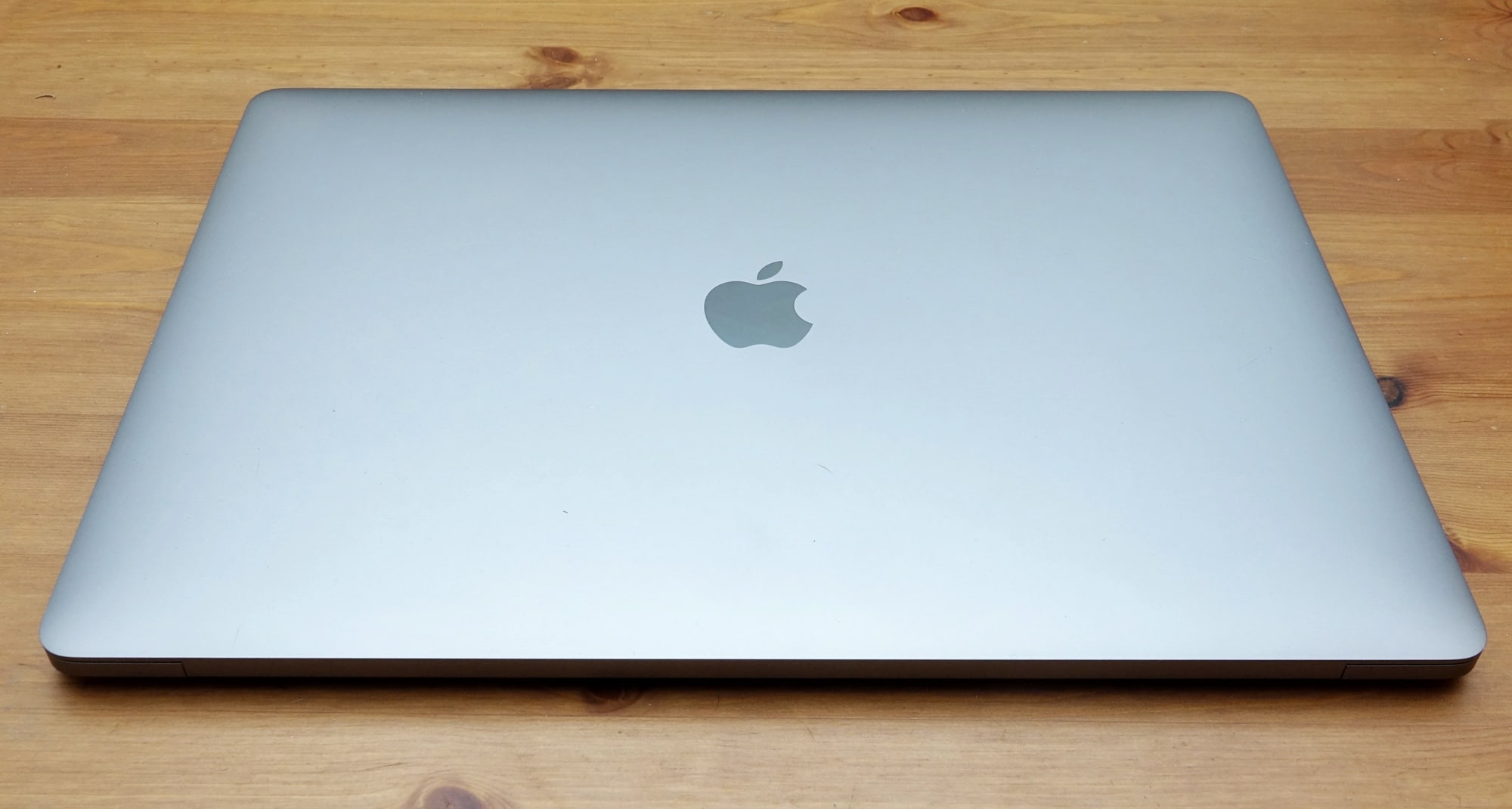 Speed in the Apple world presently refers to one big thing: Apple Silicon.

If you missed the news last year when Apple talked up its homemade computer chips at WWDC 2020, the news was good, but we didn’t realise how good until later.

When Apple eventually launched the first Apple Silicon chip, the M1, the performance blew us away, with Apple’s MacBook Air delivering scores of speed without undermining battery life.

It’s impressive. The speed possible from that one little chip was staggering, and so when Apple hints at speed, we have a vague idea where it’s going next.

Rumours have been circulating for months about a new M-chip for the MacBook Pro line, as well as possibly the Mac Mini, as that would bring most Macs into the new chip line, save for the Mac Pro which isn’t there yet, either.

As such, this announcement is very likely to be about new high speed Macs and a new chip, plus the every important line about what that can do.

The next macOS will be there too

With iOS 15 out from its WWDC announcement, there’s another operating system that needs to come out: Monterey.

It’s been in beta since its announcement, and while it hasn’t officially hit its “gold” final status yet, suspect it can’t be far away now. 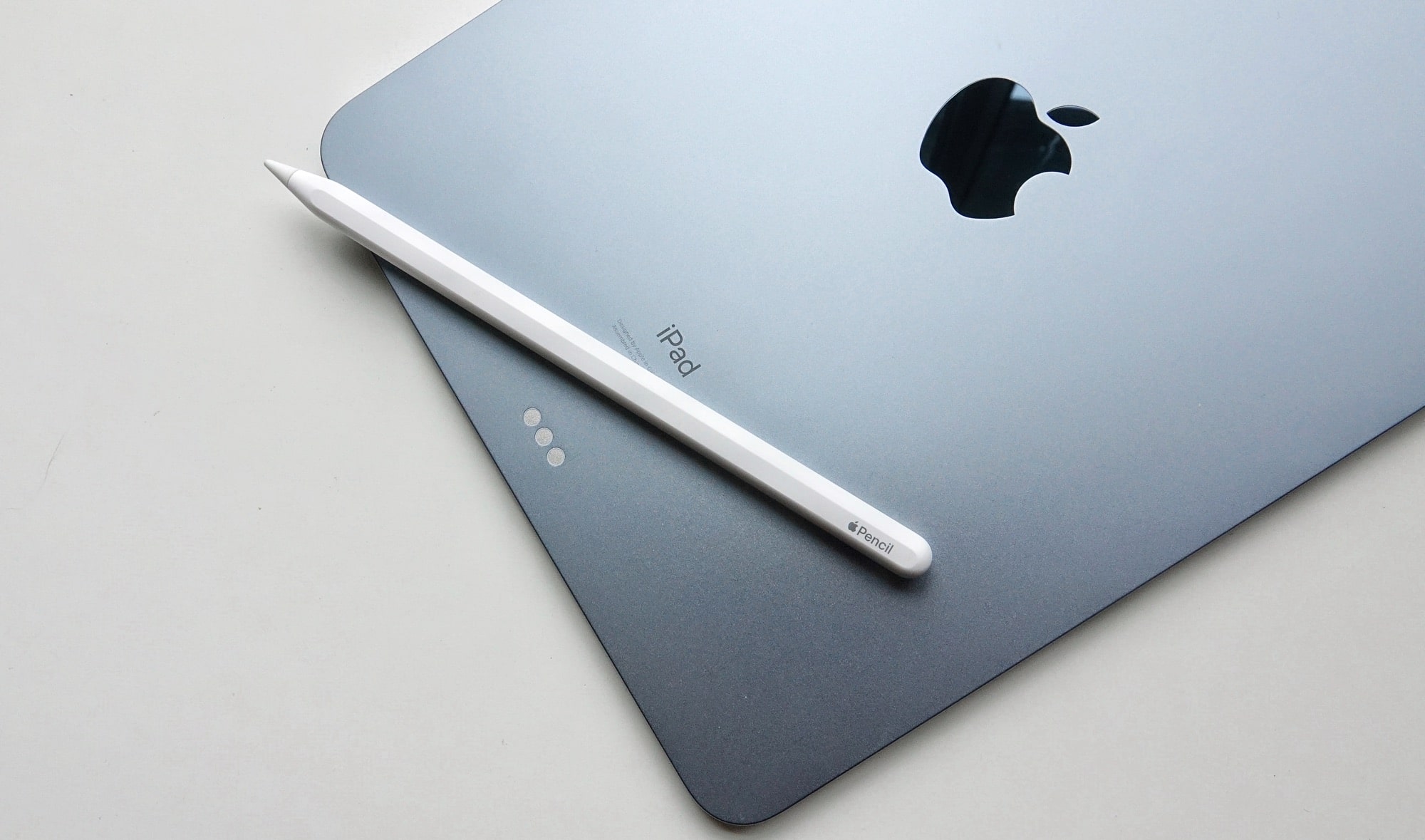 Around this time last year, there was also a new iPad Air, a tablet that’s clearly still great, but also is now beaten by the chip inside the smaller iPad Mini.

It’s a small thing, and one that Apple might save until next year, but we given the performance difference, we wouldn’t put it past the iPad maker to change things up and set the iPad Air up with this year’s chip.

New AirPods are possible, too

Finally, one of the other gadgets you can expect to be refreshed has nothing in common with the inference of speed whatsoever. Well, not directly, anyway.

Travelling at the speed of light seems to be the obvious inference in Apple’s “Unleashed” light speed image, but information can also travel at the speed of sound, which brings us to one other product line: AirPods. 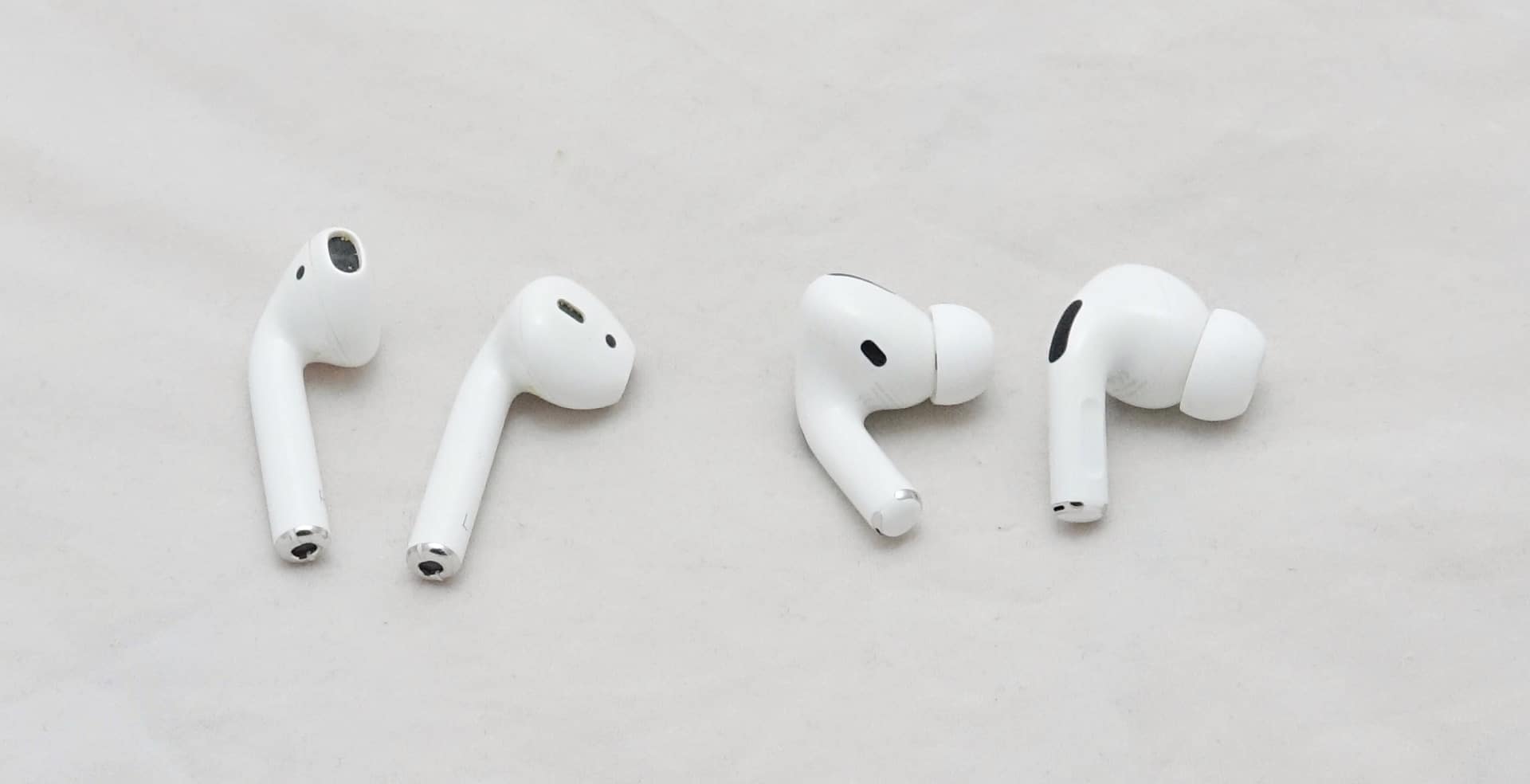 It’s been two years since Apple updated its AirPods with modest changes, and two years since the AirPods Pro arrived, and while both are still strong, a lot has changed.

In that time, the AirPods Max changed the way headphones handled sound with an internal design similar to something audiophiles look for in loudspeakers, Sony has evolved how its noise cancelling worked on an in-ear level in the WF-1000XM4, and we’re also seeing a flood of inexpensive noise cancelling earphones, arriving in the $120 EarFun Air Pro and $150 Nothing Ear 1, to name a few. Over in the music space, Apple has its dynamic head tracking Dolby Atmos spatial audio which works on the AirPods Pro, but two years is a long time in sound product releases. What could be brewing?

We’re half expecting new AirPods and AirPods Pro, especially given that two year difference, and while we don’t know if the entry level AirPods will offer noise cancellation, it does seem likely that Apple will be changing things slightly, especially given the strength of what else is out there.

And it could all happen in what is possibly going to be the last Apple announcement of the year, with the early hours of October 19 (or the mid-morning of October 18 in San Francisco) seeing it all go down.

As is typical with Apple announcements, you can typically expect the announcement to be made with a product release in the week or weeks after, which means it might be that ideal time to not go out and buy a Mac.

That means if you’re thinking that right now you need a new Mac or maybe you were eyeing those new AirPods to replace your own, you might want to wait. New products could be just literally around the corner, and a week’s wait could be all the more worth it.