The last major phones of the year are likely to come from Google, as the big G sets late October for late 2021 phone.

We’re almost at the end of the year, if you can believe it, and there’s still a little left in the kitty for phone releases. With the announcement of two sets of iPhones out of the way in September, eyes are on Google for what we can now expect from its Pixel line, which is typically the last major set of phones to be announced in a calendar year.

Google has been dropping hints about the next phone at times throughout the year, notably talking up what the chip will be able to do thanks to it being built with TensorFlow, one of the machine learning systems used by Google in its search engine.

Named for that technology, Google’s “Tensor” chip will sport some advanced features, and we suspect we’ll hear more about that when the Pixel 6 is officially announced, alongside what is expected from the camera, which given the vast improvements in phone cameras over the years will no doubt play a major part in the Pixel 6, as well.

You can also expect the Pixel 6 to sport Google’s latest OS, the just recently finished Android 12 with its mood-matching colour accents across the operating system, something Google is showing off in its Pixel 6 preview images, but we’re also expecting the phones to be somewhat high-end, something the Pixel did not offer last year. 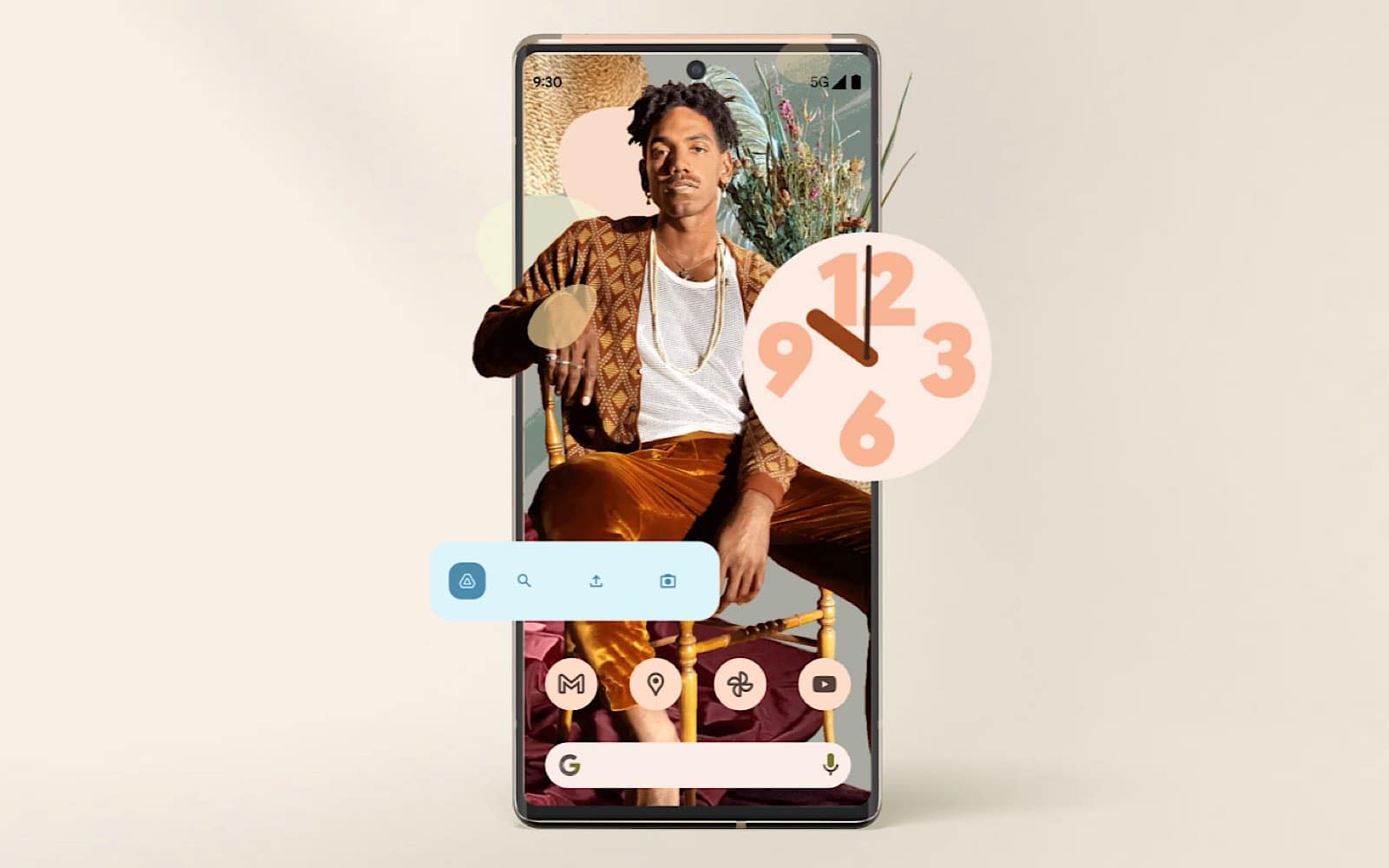 In 2020, the Pixel 5 was a little closer to being a really good mid-range phone, and didn’t really compete with the high-end flagship phones from the likes of Samsung or Apple. This year, we could see a change to that, and a return to the flagship fight.

That could suggest a replacement is coming, maybe in the US-only Pixel 5a (which is very much like a Pixel 4a with 5G), so we could actually be hearing about several sets of Pixel phones, not just the Pixel 6.

Locally, Google has said the Pixel 6 will be announced on October 20, so we don’t have long to wait.