Google is revealing some of the details of its Pixel 6 and Pixel 6 Pro, and they have a new focus on artificial intelligence.

If you’re one of those people that waits until near the holiday season to buy a new phone, everything from August tends to be where it all gets a little interesting. The back half of the year has been like that for some time, and tends to show some of the more interesting flagship phones for the rest of the calendar year, with this one no exception.

We already know that Samsung is showing off a new foldable or two in August, in line with the releases it has made in at least one prior year, while September to October is typically the time when Apple shows off its new releases — September for the iPhone 11 and October for the iPhone 12 range.

And then there’s Google.

Google typically shows off a new phone or two in October — as it did last year — and while prior years has seen the maker of Android mostly spend time in mid-range phones, the focus in 2021 for its lauded Pixel series is on something high-end with a deliberate look at AI.

That’s the news coming from Google this week, which leaked its own details about the new phone in a blog all about its new “Tensor” chip. 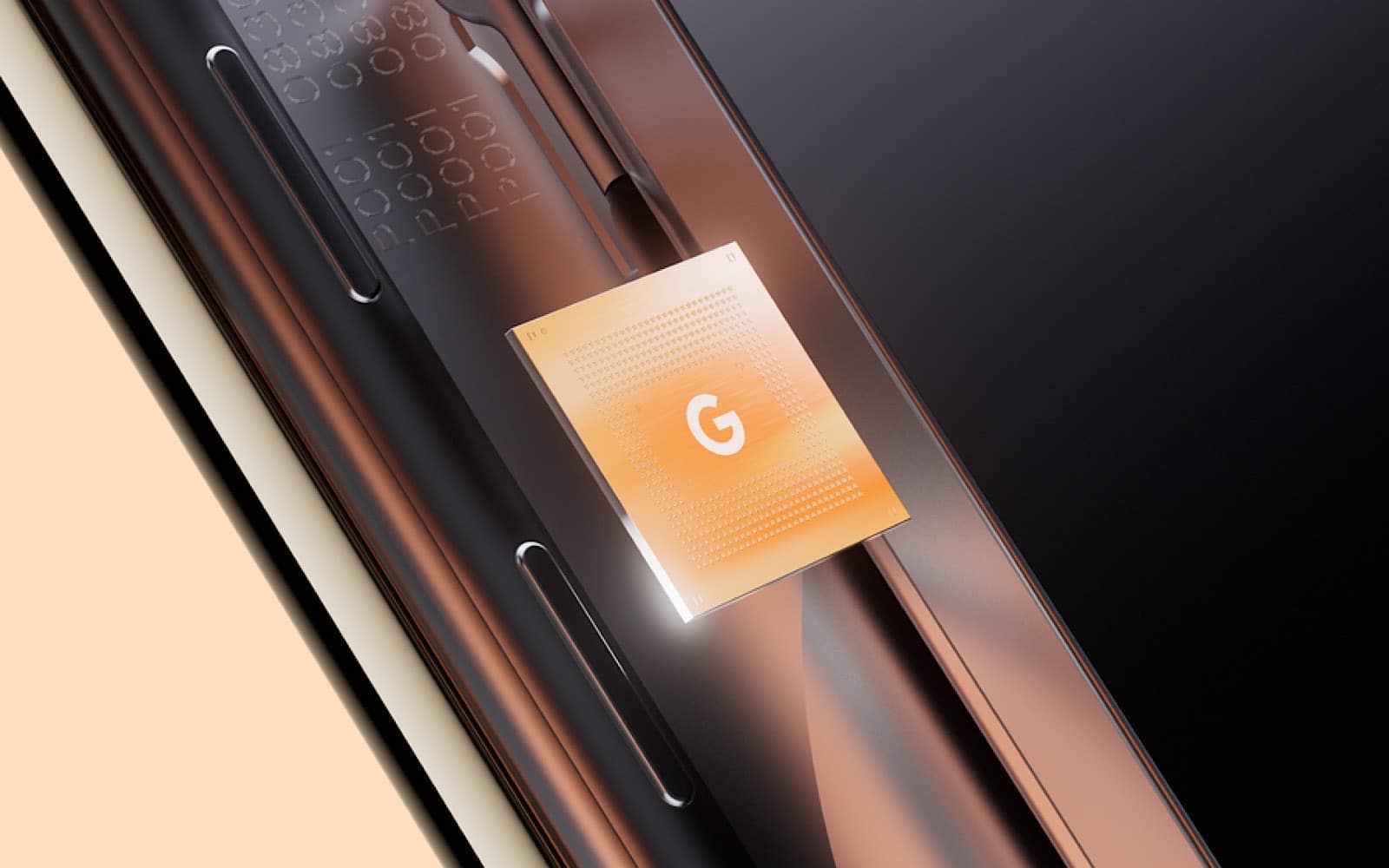 Named after the Tensor artificial intelligence engine Google uses for search and other systems — if you’re a developer, you may know it as “TensorFlow” — Google claims Tensor is its first custom-built system-on-a-chip and all about how Google sees people using their phones. The idea behind Google’s Tensor chip is to make artificial intelligence and machine learning central to the phone experience, learning from situations and able to use the hardware in new ways, such as improving the phone’s photography capabilities and adding or improving other features.

“Tensor enables us to make the Google phones we’ve always envisioned — phones that keep getting better, while tapping the most powerful parts of Google, all in a highly personalised experience,” wrote Rick Osterloh, Google’s Senior Vice President of Devices and Sales, in a blog at Google.

What all those feature are, Google hasn’t really revealed; it has to leave something for the release later on. However, it has decided to talk up some of the design, giving you an idea of what the Android 12-based phone will get, and flagship seems to be key. There will be two Pixel 6 models — the Pixel 6 and Pixel 6 Pro — and with aluminium and glass on each, with the Pro getting a polished aluminium look and the standard Pixel 6 going for a matte finish.

Locally, Google in Australia hasn’t talked about what we can expect the Pixel 6 and Pixel 6 Pro to be priced, because this isn’t an official release announcement, but more of a preview of what we can expect. But you can probably expect more hints to be dropped as those later months of the year gradually arrive, as well as other phones for Google’s Pixel 6 and Pixel 6 Pro to compete with. 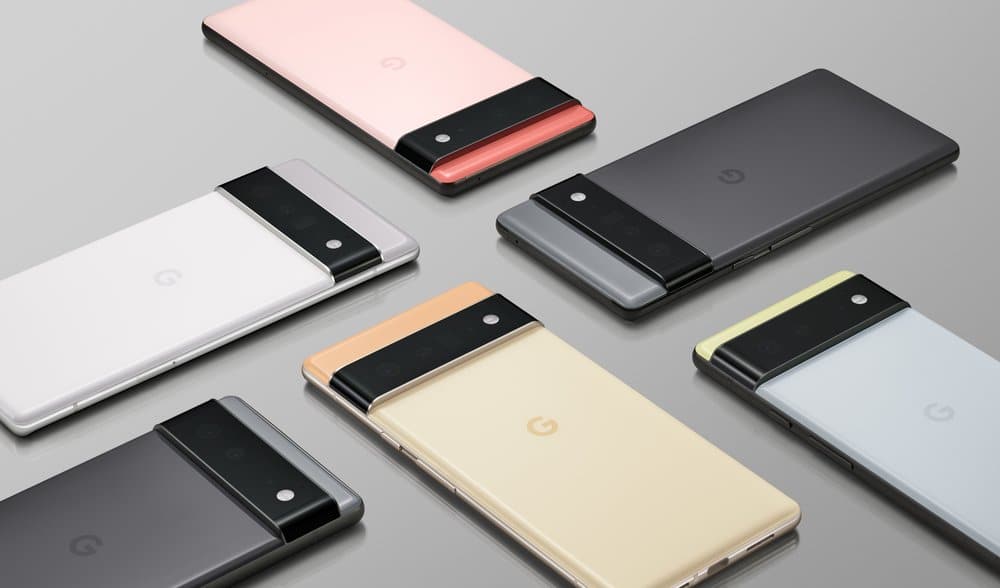