You may not remember a time when Apple didn’t use Intel inside its computers, but it was long ago, and it’s coming again as Apple makes the jump to its own processors in its computers.

Apple has been making solid strides with its devices as of late, and while it has a hand in most of what goes inside its products, it doesn’t control everything. Some components are made by external companies, such as the screen and the chip powering the device, dependent on which device you talk about.

Inside Mac computers, that chip has been an Intel processor for quite a while, close to 15 years, with Apple changing from its PowerPC chips used in the 90s to 2005, a processor made between IBM, Motorola, and Apple. In 2005, Apple marked that it would go through a transition to change that, embracing Intel’s chips at the time.

That was a good 15 years ago, and since it happened, Apple’s computers have become the award-winning machines they are now.

In that time, though, Apple has also become proficient at designing its own chips. They’re in the iPhone, the iPad, the Apple TV, the Apple Watch, and pretty much any and every Apple product that doesn’t include “Mac” in the title.

But in the next couple of years, that will change.

Apple is used its Worldwide Developer’s Conference WWDC to announce that over the next two years, it will make the transition to its own chips, custom hardware that may end up being quite similar to what’s in an iPhone or an iPad, except made for a laptop of desktop.

“From the beginning, the Mac has always embraced big changes to stay at the forefront of personal computing,” said Tim Cook, CEO of Apple.

“Today we’re announcing our transition to Apple silicon, making this a historic day for the Mac,” he said.

“With its powerful features and industry-leading performance, Apple silicon will make the Mac stronger and more capable than ever. I’ve never been more excited about the future of the Mac.”

While there’s an initial reaction of excitement over what these new chips will bring to the world of Mac, one of the clearer results will be more support for iOS apps, with this change possibly bridging the gap between iPhone and Mac, and allowing apps from an iPhone to run on a MacBook or iMac.

But what does it mean for Mac owners now, or for anyone thinking of buying a Mac in the not-too-distant future?

What does this mean for Macs bought with Intel chips?

A transition to a Apple chips in its computers is coming, but it may not happen for a while yet. For the moment, Apple laptops and desktops will not run on the hardware found inside an iPhone or iPad, and that’s totally fine, too.

Macs will eventually get there, but it doesn’t mean if you buy a Mac today or next week and it has Intel inside, it will be out of date immediately, nor will it be unsupported when Apple rolls out its new hardware.

Far from it, actually, with Apple set to support Intel-based Macs in the years to come.

But it does mean that when Apple does make the change from Intel over to its own hardware, you probably shouldn’t be too surprised.

Will my apps be supported on the new Mac chips 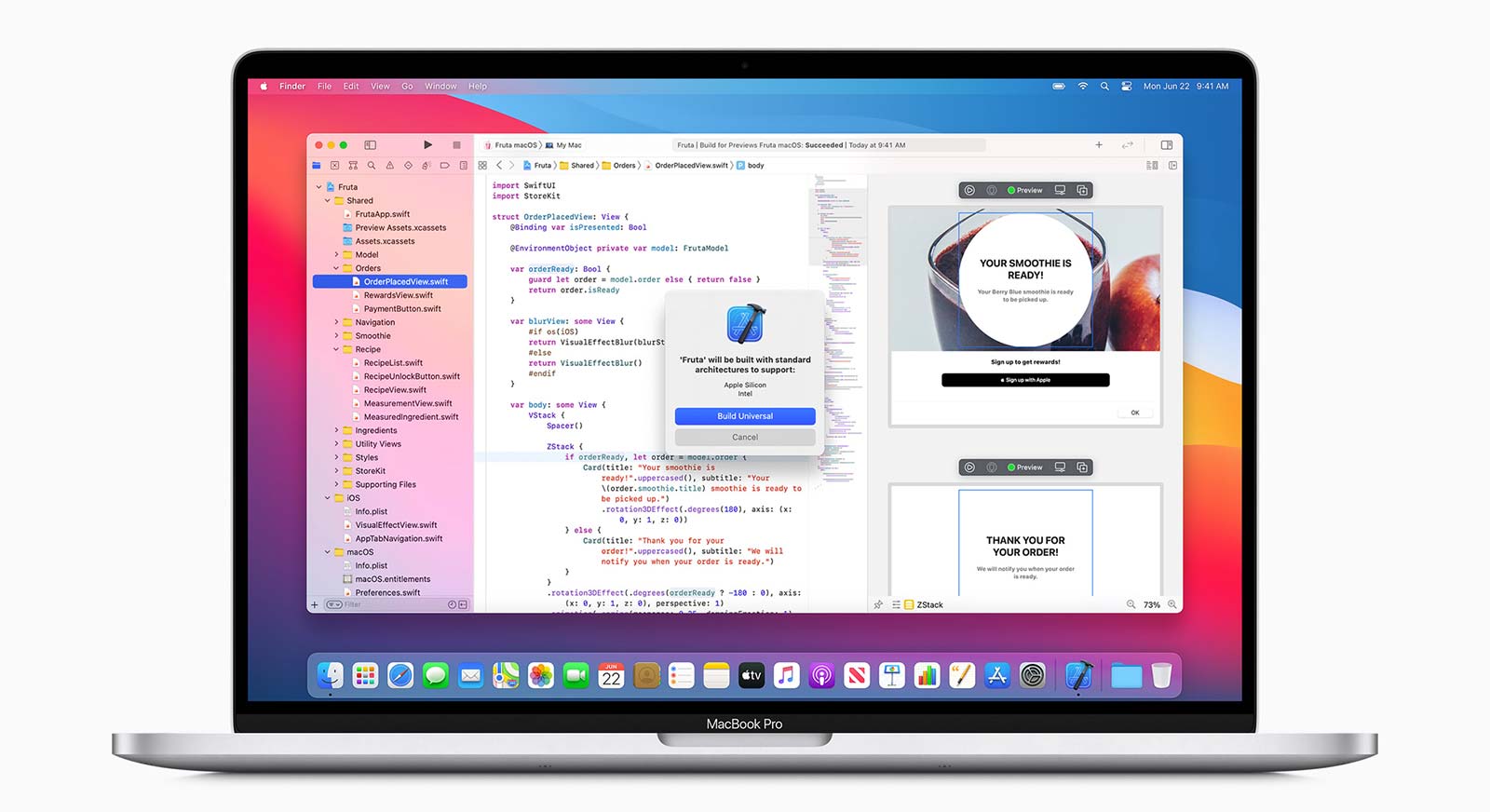 One of the other obvious questions comes from compatibility, because with every major chip change, that sort of question pops up.

Even on Windows with the ARM-based processors used in the Surface Pro X and other machines, there are apps that may not run well, thanks in part to the difference in chips being used.

In its initial stages, Apple’s Macs may run into similar problems, though Apple is making a rental program available for developers, allowing them to get their apps ready for this new generation of Mac with a custom-made Mac Mini running some of the new hardware.

That should mean by the time Apple does release one of these new machines with a new type of chip, developers may have caught up, and we won’t have quite as many bugs or broken releases, with more compatibility, too.

The same should be true with iOS apps and the macOS bridge “Catalyst”, because with Macs running similar hardware to what’s in an iPhone or an iPad, you may want to expect better app compatibility as software jumps from iOS to the bigger desktop client, macOS. 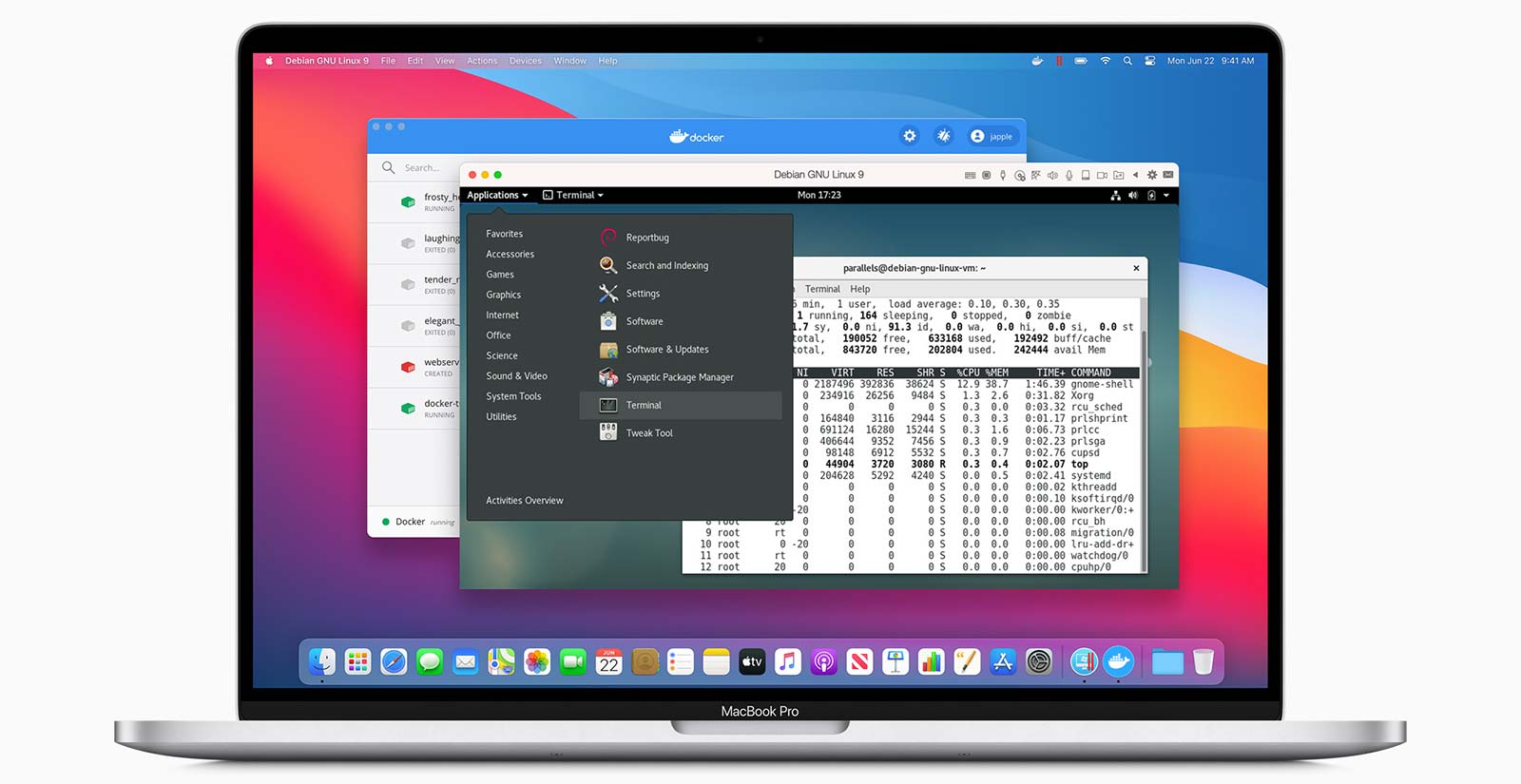 When will this new breed of Macs be released?

For now, Apple hasn’t said what exactly it plans to release first with this new hardware, though it does have plans to ship the first Mac with an Apple chip by the end of the year.

That suggests we’ll see a Mac with a new chip in it by year’s end, possibly from another device that is yet to be announced. Maybe it’ll even be the next iPhone.

Really, it’s a matter of staying tuned, which is all you can really do, we suppose.