Just like clockwork, Apple is holding an event in September. Will it be the iPhone 13 and Apple Watch, or will there be something more?

September looks like it could be a busy month for technology, and the maker of the iPhone is possibly why. Largely as rumoured and expected, Apple is holding an event on September 14 in the US (September 15 in Australia), sending out invitations to journalists for an online event this week, branded with the phrase “California streaming”.

While that implies this event is streaming only, hardly a surprise in this pandemic-era we’re living in — thanks, coronavirus — typically Apple gives a little taste of what we can expect in its invitations, and this one may be no different. So what can we expect? 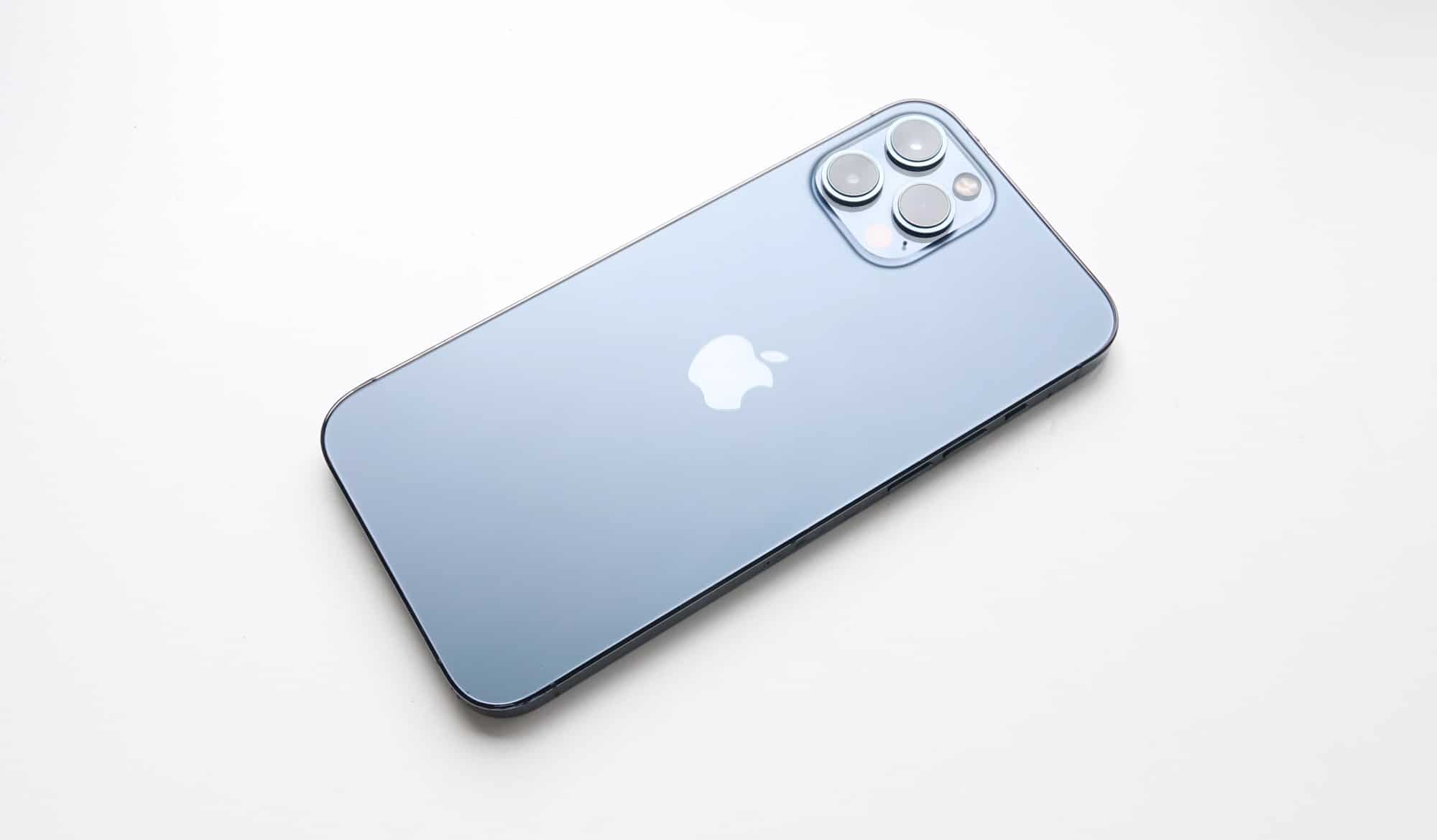 Of most of the rumours, we’re expecting a new iPhone to make a showing there, and more likely four of them.

With 5G already in place as the high-speed connection for the iPhones, there’s a rumour for a low-earth-orbit satellite connection for the new iPhone model, making it easier to provide text and calls to places that don’t have a lot of 4G or 5G coverage.

There’s no confirmation of whether this would work for Australia’s rural environments, and but with Telstra’s Blue Tick program for rural phone capability and the Optus purple sticker equivalent, a technology like this may be able to bolster signal for the parts of the country (and the world) where mobile signal struggles.

As to whether the iPhone 13 range shows up at next week’s Apple event, only time will tell, though our guess is that if the new iPhone isn’t announced in September, it will likely see launch the following month.

Expect the Apple Watch Series 7 alongside

The same is true for a new Apple Watch, with the follow-up to the Series 6 Apple Watch possibly seeing a launch next week, though again, if not next week then sometime in October.

As for what a Series 7 Apple Watch will offer, we’re expecting to see a new design in line with the firm edges seen on the iPhone 12 and across the iPad Air and iPad Pro, as well as possibly bigger screens and some new health technology to keep Apple’s wearable highly competitive.

Expect the launch of macOS Monterey

Apple’s preview image for the September event doesn’t really give much away for a new iPhone or Apple Watch, perhaps beyond a light-up Apple logo and a rose gold colour, which could suggest a brighter, clearer screen or even a new colour for a device, but the whole image could be a hint at Mac.

We’ve not seen the release of macOS Monterey yet from its announcement at WWDC this year, and between what is clearly a picture of California and the phrase “California streaming” — a reference to the song “California Dreaming” made famous by The Mamas and Papas — we could be seeing a hint at the launch of macOS. 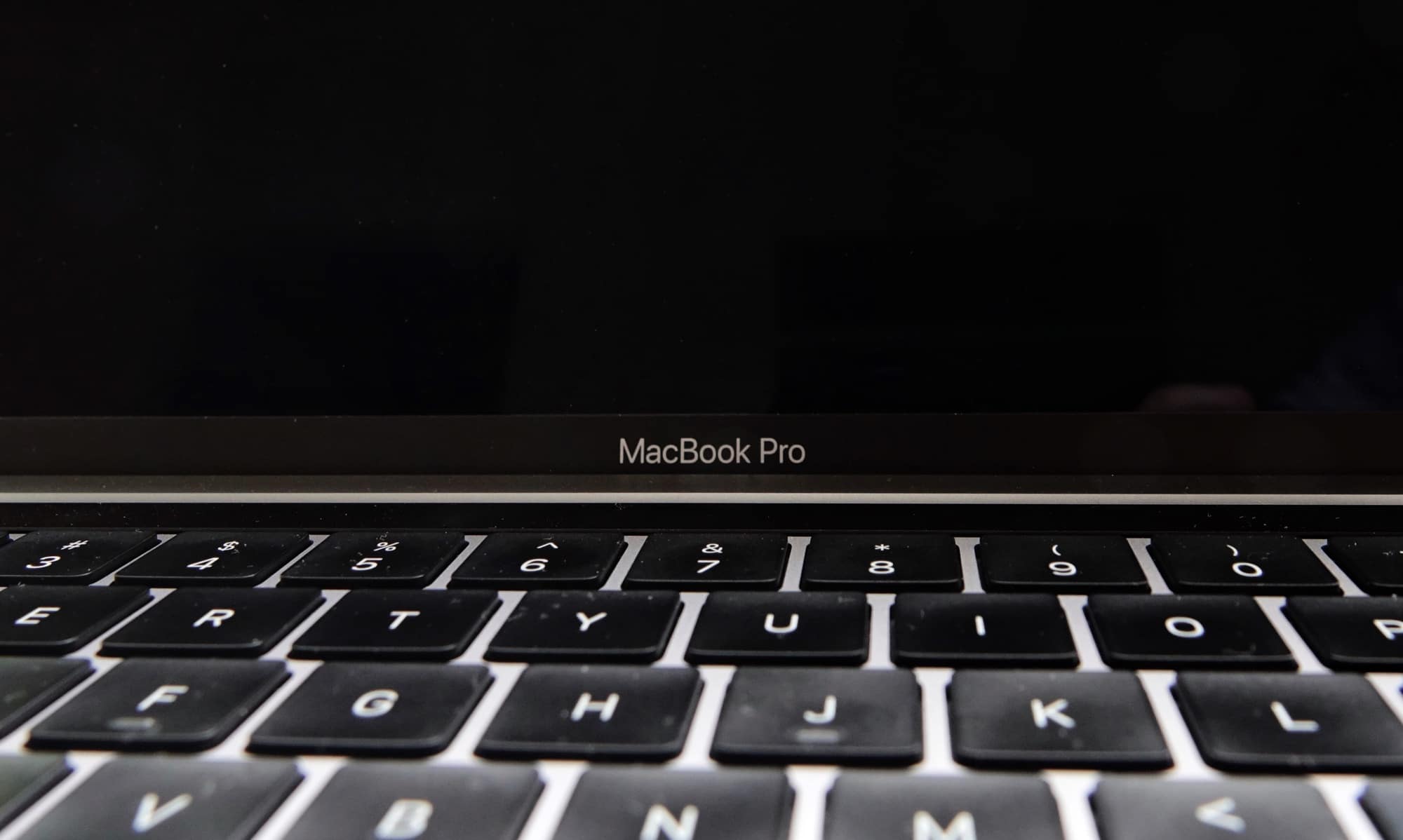 And that may lead us to another launch: a new MacBook Pro.

Apple has been gradually firming up its Apple Silicon computers, ever since it launched the M1 MacBook Air and M1 MacBook Pro 13 last year alongside the M1 Mac Mini. Since those launches, Apple has added the M1 iMac 24 to the list.

Next on the list is likely to be an Apple Silicon-based MacBook Pro 16, which could be the perfect thing to launch at an event where everyone is expecting an iPhone or four.

It’s doubtful we’d see the same chip used in last year’s Macs or the this year’s iMac, and would likely see a new variant of the hardware, possibly an M1X made for more creative work, or something event better in a sequel, an M2, but we suspect Apple has plans for the rest of the Mac range, and so launching a new Mac at this event seems possibly.

Clearly, that’s not all that far away, so if you’re thinking of buying an iPhone or an Apple Watch, or maybe even a new Mac, you might want to put your purchase on hold for a week, because the next model mightn’t be all that far away. Stay tuned. 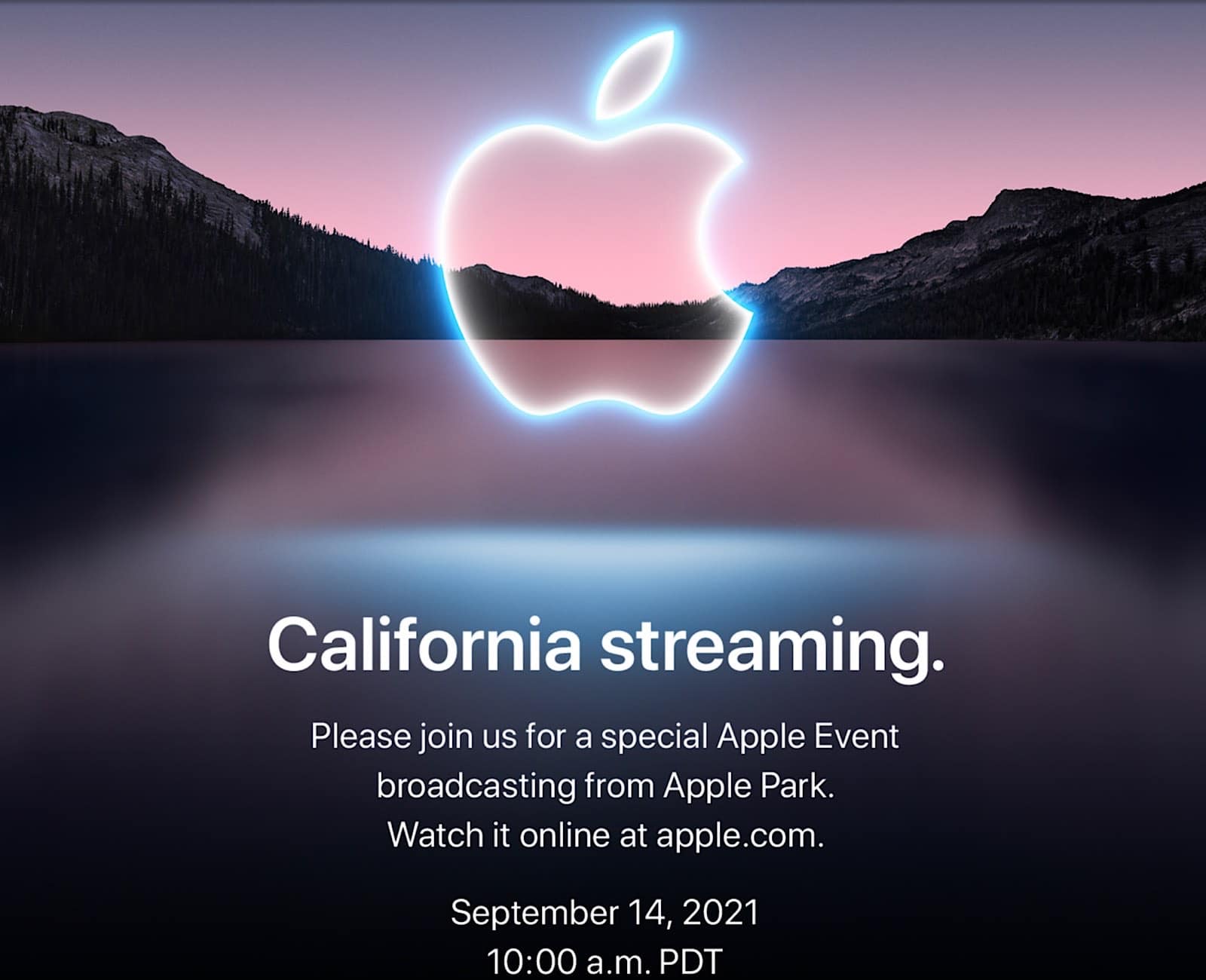