There’s a new breed of iMac on the way, as Apple replaces the 21.5 inch iMac with a 24 inch model, and upgrades the design, the chip, and even gives it a new coat of paint.

While this week’s “Spring Forward” Apple launch event was always going to be about an iPad Pro update, another of Apple’s long running product lines also got a change: the iMac.

Desktops might have taken a bit of a backseat over the years, but with so many people working from home — thanks, coronavirus — the desktop might just be on the return. Last year saw a solid refresh of the iMac which coincided with that, boosting the webcam in the 2020 iMac hardware, among other things, but this year in 2021, Apple is going further again.

In 2021, the iMac 21.5 will disappear, replaced instead with a new 24 inch model, though one that sports a totally new look, bright colours, and some high-end hardware, to boot. 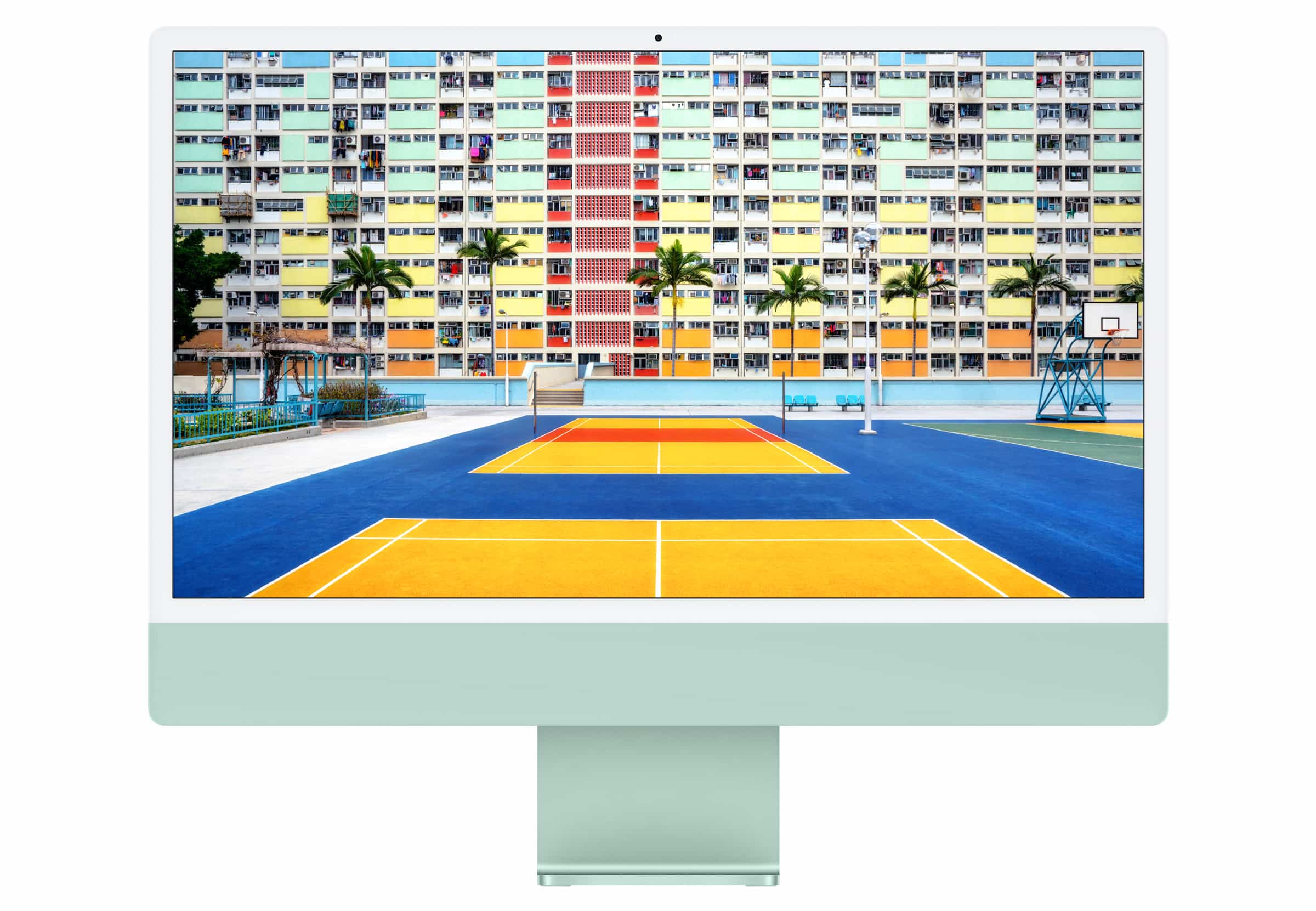 The new iMac is the 2021 iMac 24-inch, and arrives with a 4.5K screen, making it 4K friendly all in a super thin design that goes without the trademark hump iMacs have long had.

Rather, the new iMac computer design is basically a thin screen with all the computer hardware at the back, and the ports becoming of the Type C variety.

If you go for the low-end iMac, you’ll find two Thunderbolt 4 ports that also work as USB 4, and if you go for the other models, you’ll get those same two ports plus two other Type C ports that work for USB 3, plus a Gigabit Ethernet port, because some people still want hardwired networking in their computers.

There’s a Full HD FaceTime HD camera built into the screen, a six-speaker sound system, three microphones, and all of this can be found in a super-slim design that arrives in a choice of seven colours. It will even support Touch ID on new keyboards from Apple, which also arrive in the same colours of the iMac itself.

But the real focus might be what’s inside the new iMac. Clearly, like the best things, it’s what’s on the inside that counts.

And here on the 2021 iMac, what’s on the inside is Apple Silicon, the same M1 chip used in last year’s excellent MacBook Pro 13 and Pickr’s best computer of last year, the M1 MacBook Air.

Yes, it’s the same Apple chip in the new iMac, with the hardware effectively contained into a small size, and that M1 chip controlling other aspects, including the graphics — which will deliver a 7-core GPU in the low-end iMac 24 or 8-core moving up from there — plus an improved image signal processor for the FaceTime HD camera at the front.

With that in mind, Apple is talking up improvements over the iMac 21.5 inch model it replaces, boasting up to 85 percent faster CPU performance, almost twice the performance in graphics hardware, and up to three times the performance for machine learning in apps that can use the Neural Engine found in the M1 chip.

“M1 is a gigantic leap forward for the Mac, and today we’re excited to introduce the all-new iMac, the first Mac designed around the breakthrough M1 chip,” said Greg Joswiak, Senior Vice President of Worldwide Marketing at Apple.

“With its striking design in seven stunning colours, its immersive 4.5K Retina display, the best camera, mics, and speakers ever in a Mac, and Touch ID, combined with the amazing performance of M1 and the power of macOS Big Sur, the new iMac takes everything people love about iMac to an entirely new level,” he said. 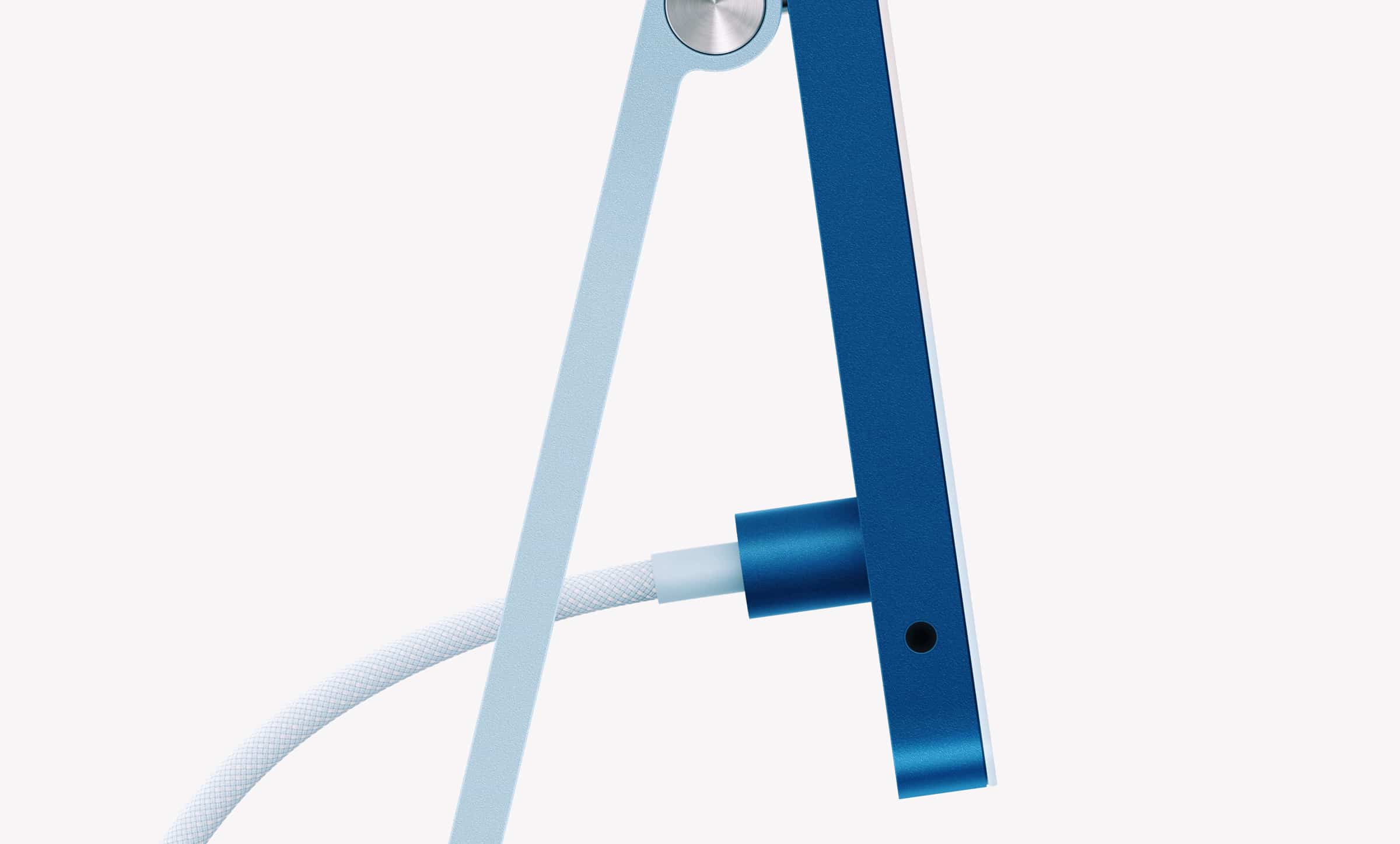 The new iMac joins last years two MacBook models as well as the Mac Mini in being Apple’s computers running on the M1 chip, and the new iPad Pro models announced this week, as well.

Release for the new iMac models looks to see Australian pricing from $1899 for the 7-core model with only two ports, while the 8-core iMac will start from $2199 with four ports and a Touch ID keyboard.

Whichever model you pick, Australians can expect to find it in select Apple Store locations and other retailers in the second half of May 2021, with pre-orders kicking off on April 30. 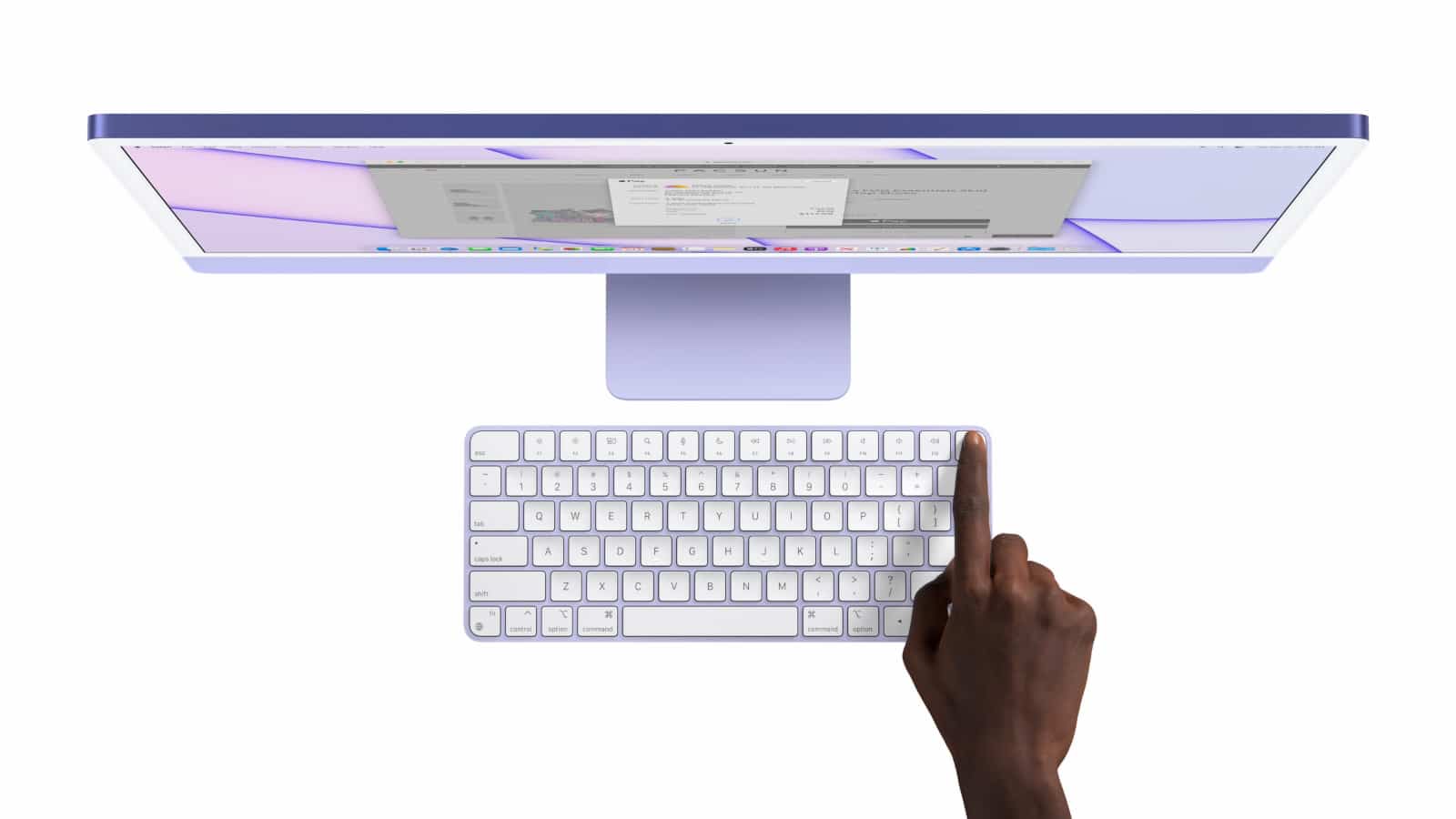