Apple’s first MacBooks with the M1 are coming to Australia

Apple has a new chip for its computers promising big things, and Australians will see it very, very shortly.

It’s almost the end of the year, but that doesn’t mean product releases suddenly stop.

There’s yet more happening, and with this week’s announcement of Apple’s first Mac chip, the M1, it means new Mac models are on the horizon. Some of them coming even faster than you might expect.

Next week, you’ll even find some in stores, as Apple sets up new Macs for pre-order this week and delivers its first run of the M1 Macs in the next. 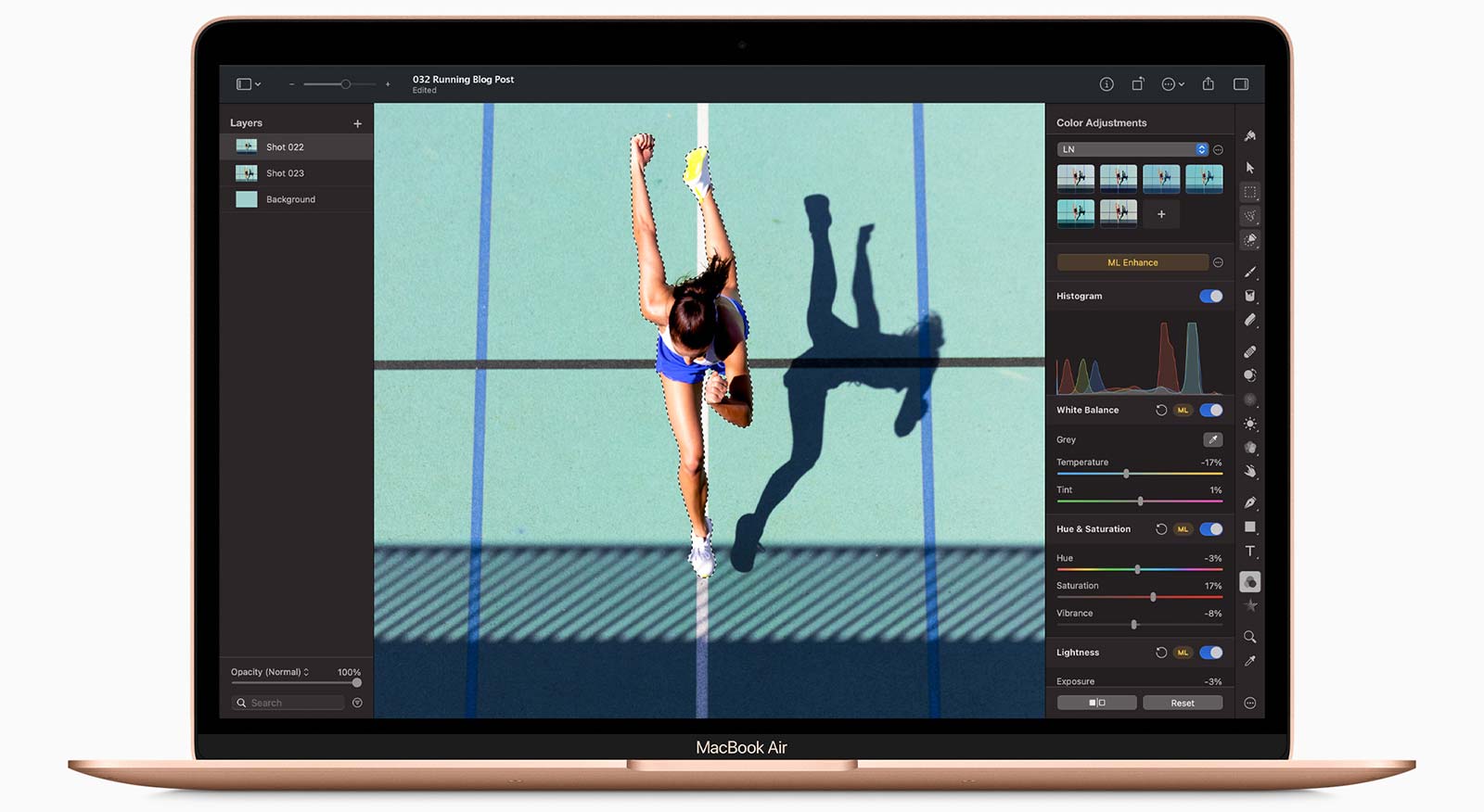 First up, there’s a new generation of what is arguably Apple’s most popular notebook computer, the MacBook Air.

The thin and light 13 inch portable is seeing a second update this year, and while the model earlier in the year sported some changes including a new keyboard and chip, the late-2020 MacBook Air is all about that new M1 system-on-a-chip Apple is talking about.

The design is the same. The scissor-switch keyboard is the same. The camera even looks to be the same. But the chip controlling everything is different, and that may make the biggest difference overall, resulting in improvements to performance and battery life, boosting things significantly.

Apple is reporting nearly four times chip performance of previous Intel-based Air models, which were only updated this year. That results in improvements everywhere, boosting up to three times the performance in iMovie and up to five times in Final Cut Pro, while graphics-intensive games should be better on a machine not really considered for them. No fan is included in this design, either, so the Air can run silent and cool.

There’s also a change to battery life, with the Air life almost doubling, getting up to 18 hours of video playback and up to 15 hours of wireless web browsing in the Air.

Granted, what you’ll experience will vary based on how you use the computer, but if you’re browsing the web and being productive using Apple’s Safari, the late-2020 MacBook Air is reading like an all-day worker, and then some, surviving the time on the train when you head back into work.

There will be two versions of the Air, mind you, with the late-2020 M1 MacBook Air replacing the current Intel line-up, arriving with either a seven-core graphics chip for $1599 in Australia with a 256GB SSD, or the more powerful eight-core variant with 512GB storage at $1949.

It won’t be alone, either.

If you’re of the mind that the MacBook Pro will also fare better than the Air, something we’re not entirely sure about with the M1 chips being used, there’s also a 13 inch MacBook Pro with the Apple M1 inside.

In the M1 MacBook Pro 13, there’s only the eight-core M1 with the eight-core graphics chip, much like on the slightly better second variation of the MacBook Air.

Where things change is how Apple is boosting the performance slightly, including a cooling system that may allow Apple to push the hardware a little more. We’re not entirely sure what this means, but it sounds that while the MacBook Air and MacBook Pro use the same technical hardware, the cooling configuration may allow Apple to wrench more life out of the system in the Pro. You can bet that’ll be one of the first things we check. 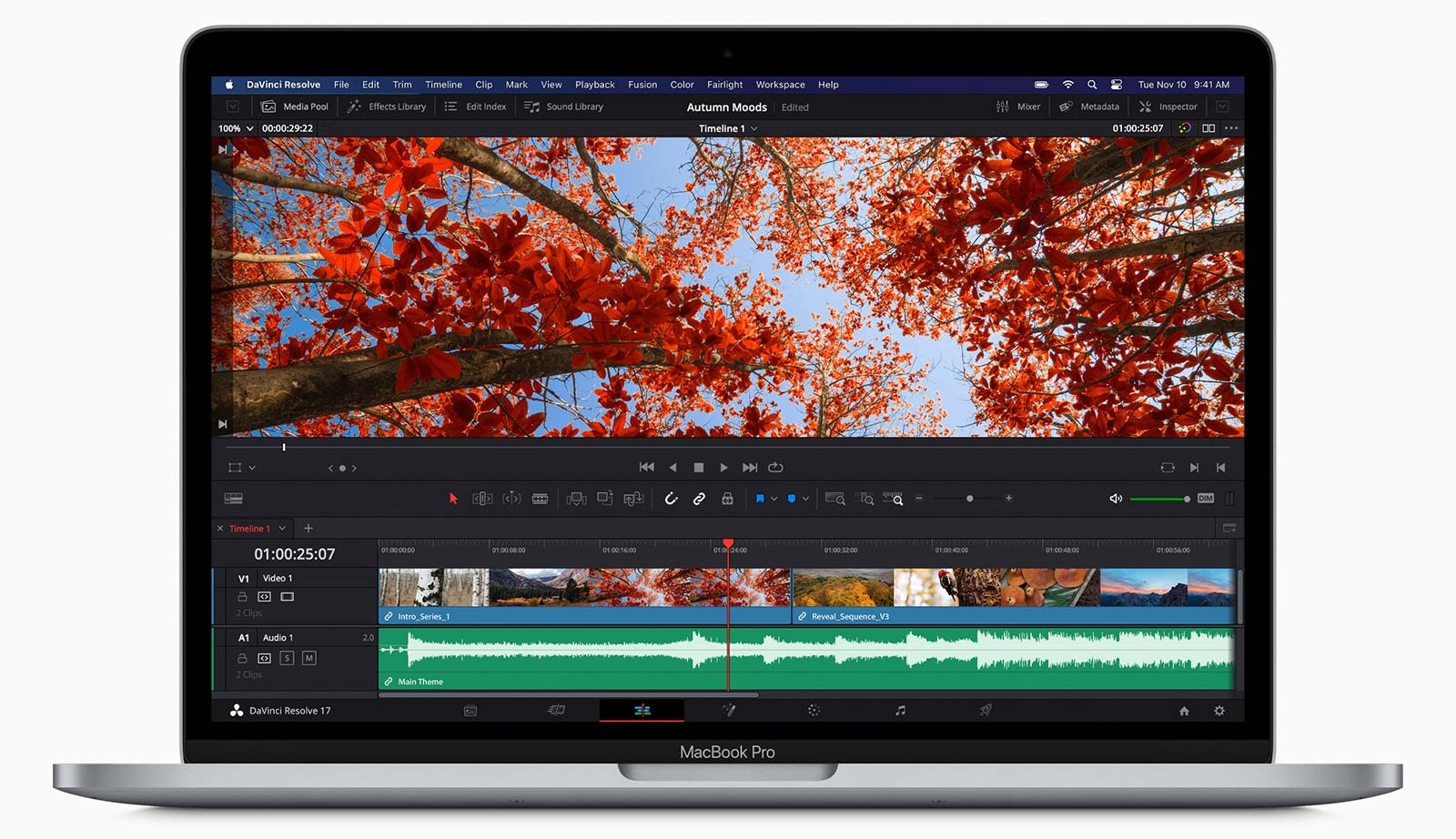 Much like the Air, this means improvements to performance for applications aplenty, including coding, video editing, animation, music editing, game development, and more.

And also for battery life, which boasts up to 17 hours of wireless web and up to 20 hours of video playback. Yikes. Even hitting over 15 in standard use would be something quite impressive.

In Australia, the MacBook Pro 13 with the M1 will start at $1999 with 256GB storage, and cost $2299 for a 512GB model. Apple’s previous Intel models will remain part of the lineup, complete with the 10th generation chips and four Thunderbolt ports (the new 13 inch Pro models only have two), but the Intel models start at $2999, possibly for folks who are worried their apps won’t run on the M1 chips.

Finally there’s a desktop on the way, which feels largely like it’s the MacBook Pro shrunk into a smaller computer of sorts.

Featuring the eight-core chip found in the M1 MacBook Pro, it’s a Mac Mini made to feel more like a desktop counterpart, but packed into the Mini’s trademark simple and slim design. It won’t see any battery life, because it’s a system that stays plugged in, but it will get the performance of the new chip, plus a price that drops below where the Mac Mini was with Intel inside, starting at $1099 in Australia.

Availability on the M1 Macs in Australia

Australians keen to see the new Macs won’t be waiting long, either.

While Apple’s announcements come in a week where other Apple products are shuffling to stores, including the iPhone 12 Mini and the iPhone 12 Pro Max, the new Macs will be on store shelves as early as next week. 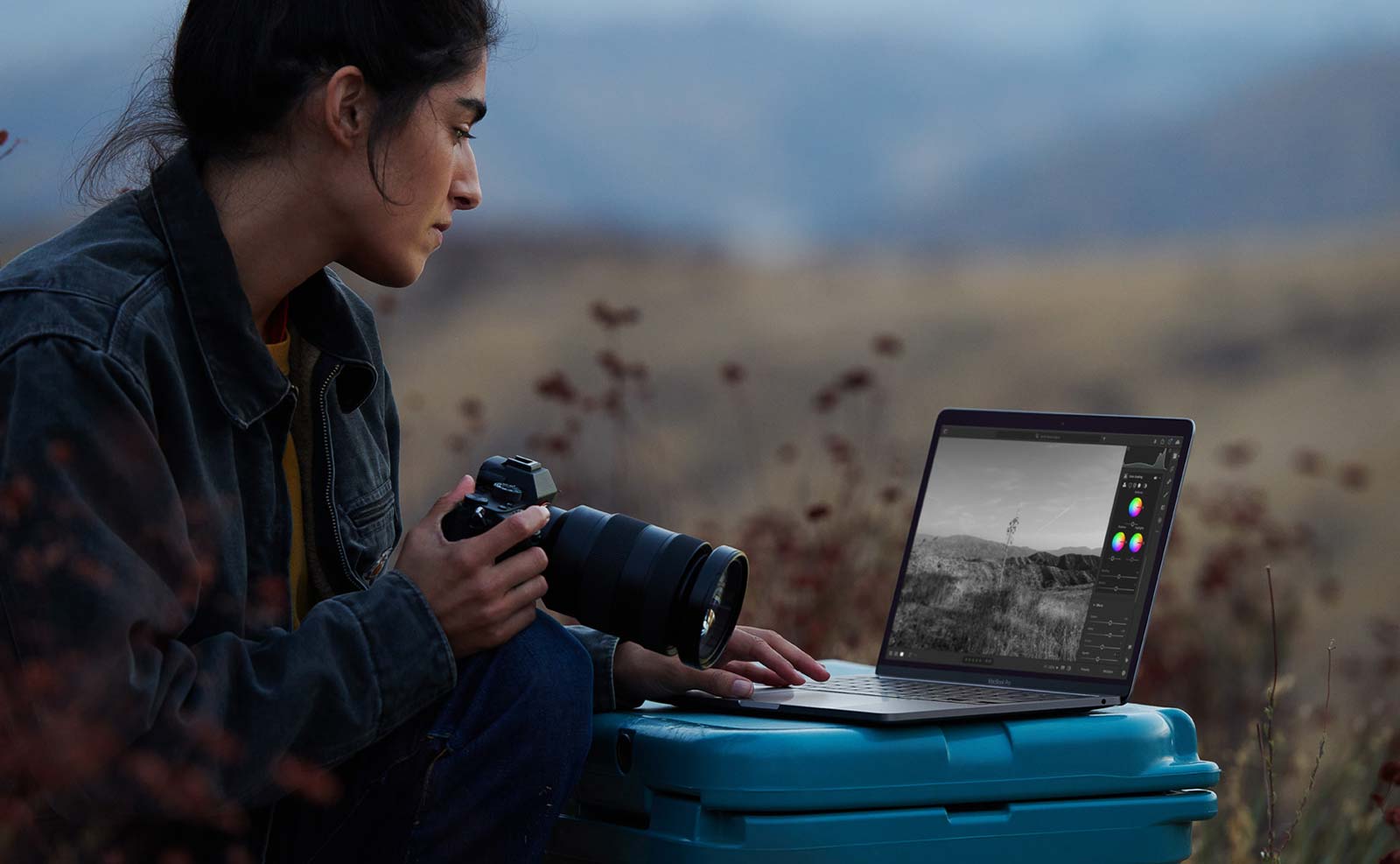