There’s a new TV type coming in 2021, as LG looks set to make its take on quantum dot into something that competes with Samsung’s QLED.

If you thought TV acronyms and initialisms couldn’t get a little more complex, think again. Marketers are always doing that sort of thing.

In 2021, there’ll be at least one new term, it seems, as LG previews what we can expect at the virtual CES in January, announcing its “QNED Mini LED TV” range, a series that will cover 4K and 8K models across 10 options, with sizes up to 86 inches.

Yes, it’s a new term, but really, there are two terms worth paying attention to here, with “QNED” and “Mini LED” being key.

We’ve seen Mini LED before, and a few companies including TCL showed them off last year. They are essentially smaller LEDs that sit in the back panel of the TV allowing for more controlled dimming on the screen — thousands of them — basically catering for a precision-focused lighting control in lieu of the self-illuminated organic light emitting diodes of OLEDs, which these aren’t. OLED is still the premium, and Mini LED provide an interesting middle ground between LED-backlit TVs and OLED screens. 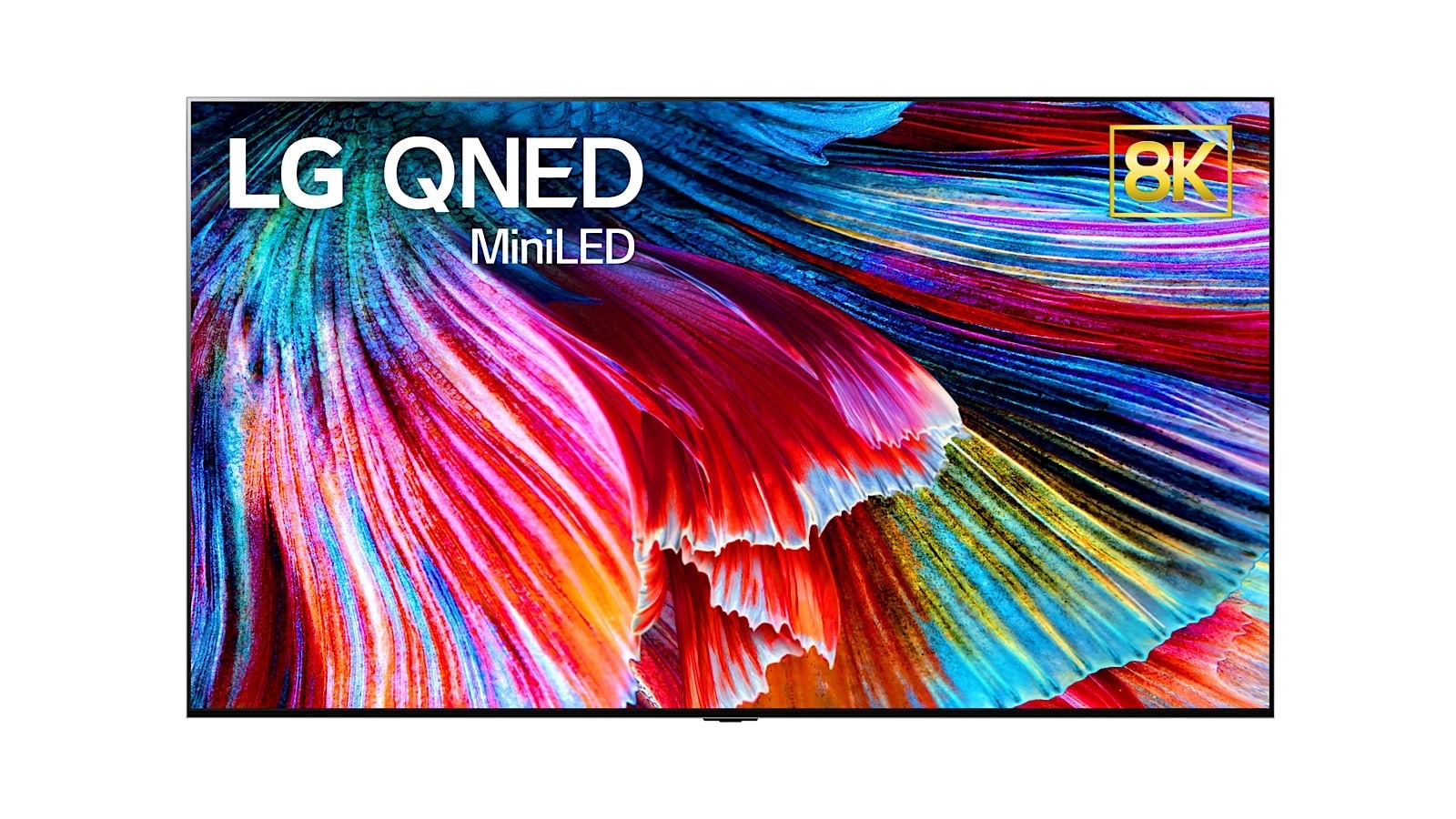 However “QNED” is new, and while it might channel a bit of Ned Flanders (okily dokily), it appears to be a blending of two terms familiar to TVs in the past couple of years: quantum dot and NanoCell.

Quantum dot is the technology most manufacturers throw into the high-end TV world, with a layer of crystals that enhance the colour of the pixels, and what the “Q” means in pretty much any TV acronym that uses it. In “QNED”, LG is also shortening its NanoCell technology to one letter — “N” — though NanoCell is largely thought of as similar to quantum dot overall.

It may well be a touch superfluous, but QNED appears to be LG’s variation on Samsung’s QLED, with a similar acronym it can use.

However it will be backed up by Mini LEDs, it seems, with the QNED Mini LED TVs set to launch in 2021.