TCL is joining some of Australia’s biggest names with an 8K TV in Australia, as well as launching a new style of display: Mini-LED.

TV season might have started a little late this year, but everything has been a little like that in 2020. Mobiles have been delayed, computers are running a little out of schedule, and TVs might be a bit like that, too.

While the new TV models typically arrive between April and June, sometimes stretching to a maximum of July, not every brand launches early in those months. Some wait a little, verging closer to the end time and the middle of the year, or even closer to the end. TCL is one of them, launching its range of screens in 2020 right about now, arriving just in time for a mid-year launch.

It’s a launch that sees TCL’s expertise in 4K show up once more, alongside that shiny new 8K resolution (even if there isn’t much to watch in 8K), plus a new technology other than LED-backlit LCD (with or without quantum dots), which is typically what TCL shows off.

Unsurprisingly, there are quite a few 4K screens coming out from TCL, covering the C715 and C815, two models that get quantum dot crystals over pixels to hone the colour in 4K HDR TVs, with Android TV working inside not just for the TV control, but to control other parts of the home with the Google Assistant.

While these will bring 4K and quantum dots, TCL is also looking to bring 8K to Australians this year, and at a different price point to some of its competitors. 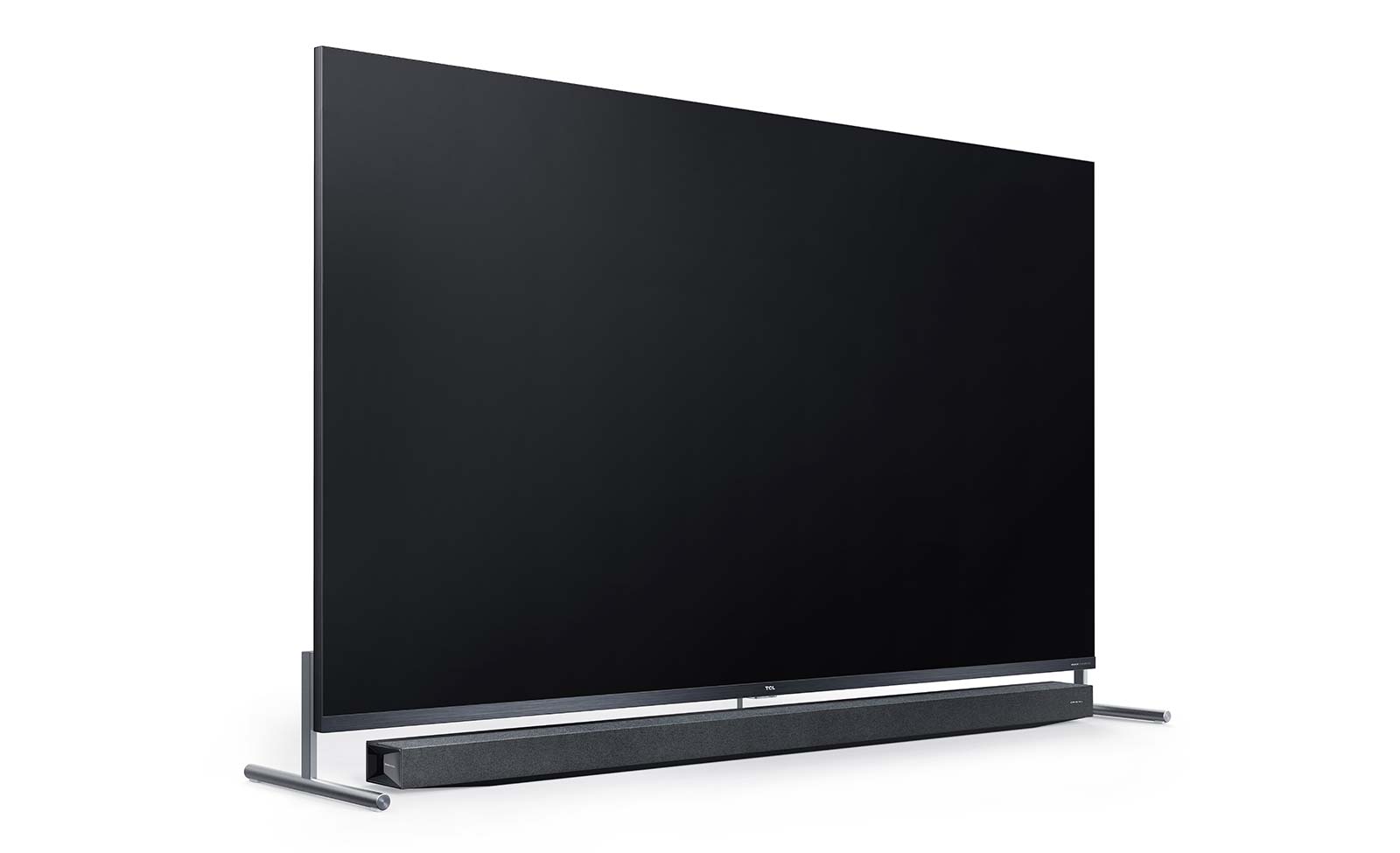 For TCL, the 8K Ultra HD screens will start at $4299 for a 65 inch variant and arrive with an Onkyo soundbar, with a 75 inch model fetching $5999. That’s coming in the 8K X915, a TCL screen that gets more of that quantum dot love to deliver more focused colour, plus support for Dolby Vision as well as “Imax Enhanced”, a certification that basically makes sure content made with Imax Enhanced looks better on the screens. While Imax Enhanced is less known than say Dolby Vision, titles that do support the certification include the recent Spider-Man titles including Into The Spider-Verse and Far From Home, plus the most recent sequels for Bad Boys, Jumani, and Zombieland.

And there’s also one more thing TCL is showing off with this launch, arriving with a new technology entirely. 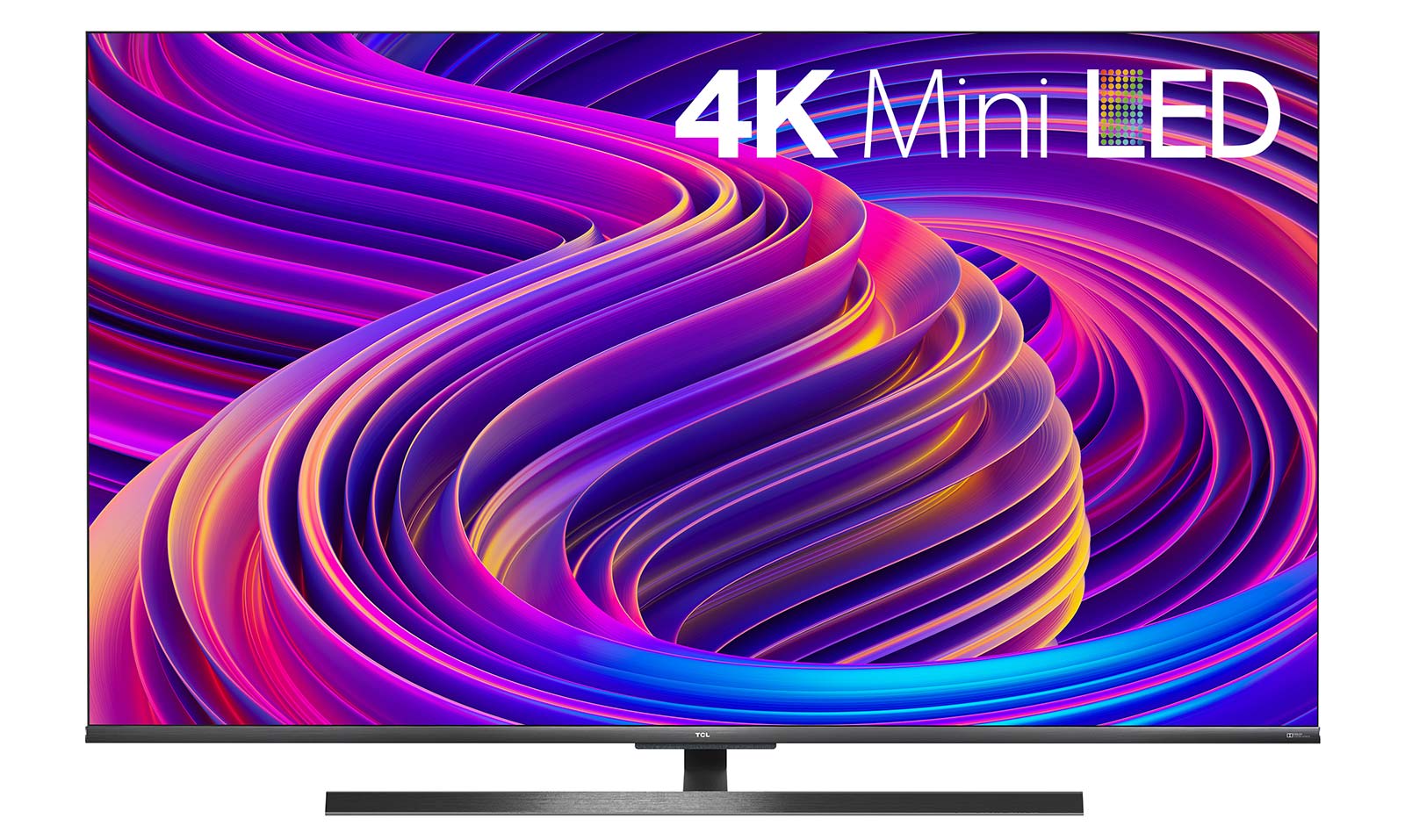 While both the 8K TCL X915 and 4K TCL C-series are LED-backlit LCD TVs with quantum dots, TCL is also launching a technology called “Mini-LED”, which uses smaller light emitting diodes for the pixels on screen, all in an effort to improve contrast, picture quality, and blacks. LED-backlit LCD screens aren’t always the greatest with blacks images, particularly because the screen needs to light and dim certain areas of the display to account for dark images on parts of the display that clearly aren’t the whole, but Mini-LED aims to improve this with more dimming zones, thanks to an increased number of smaller LEDs on the TV compared with standard LED-backlit TVs.

For TCL’s 4K X10 Mini-LED TV, it results in 768 backlighting zones, which may deliver an improved performance over other LED screens, giving it somewhat of an edge to compete with OLED, even if the technology isn’t quite the same. Competing with OLED is difficult, that said, thanks in part to how OLED achieves black by turning off the pixels. LED TVs can’t simply do the same thing, but Mini-LED could get TVs not using OLED to accomplish something similar.

That said, it’s a result you’ll likely want to see for yourself, and it doesn’t come cheap and a new technology, fetching a local price of $4699 for a 65 inch TCL 4K X10 Mini-LED or $6999 for the 75 inch model, which at least for the 65 inch model is edging close to the beginning of OLED pricing, while the 75 inch still aims to undercut the price tag of a big OLED screen.

Across the board, it’s a range that should be heading to stores shortly, and will be joined by other models, too, including screens offering Full HD, because that resolution isn’t dead yet, either, apparently. 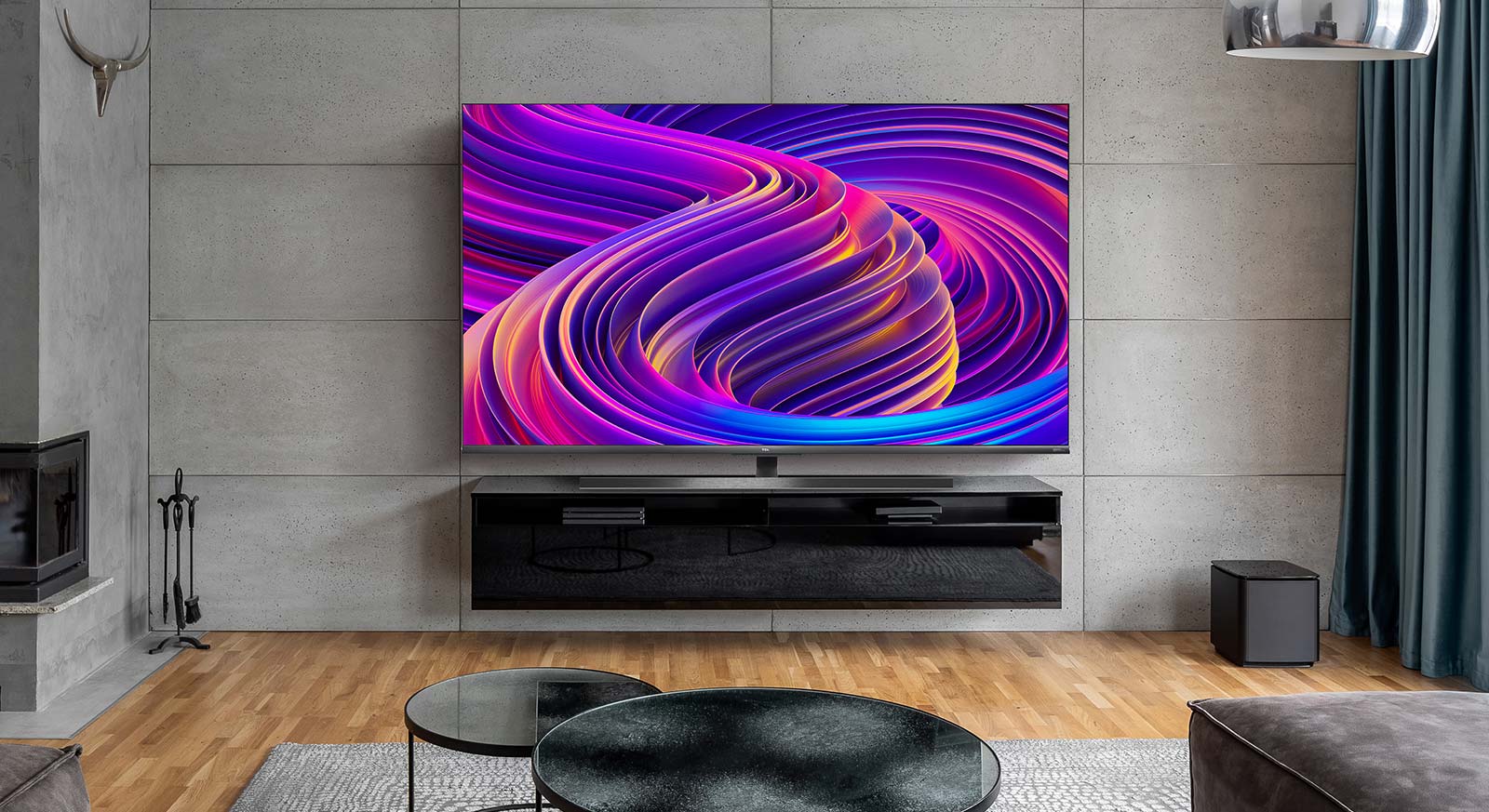