More than a digital frame for your art, Samsung’s The Frame gets a proper boost to act as a real TV this year, finally adopting Samsung’s take on quantum dot.

As cool as Samsung’s The Frame is, it has always been a little behind in technology. Samsung’s unique take on how the TV could be used as a form of ambient artwork in the home and business, The Frame was initially released as a wall-mountable or easel-held TV that could showcase art, and also work as a TV.

Think of it as convergence as applied to the art world, complete with support from galleries and artists around the world.

We’re at the point that TVs can display artworks very well, thanks in part to the high resolution on offer from an Ultra HD resolution, as well as the high quality on offer from some of the TV panels out there. It’s with this that The Frame was conceived, as Samsung built a TV that was a form of art frame, meaning it could be used as both media viewer and part of the furniture.

And since its launch back in 2017, that’s what it has done, providing a gadget to view art and movies in the same place. You might even see it pop up on Queer Eye on Netflix. We sure have.

But as cool as the concept is, the hardware hasn’t exactly lined up with Samsung’s other TVs.

For instance, The Frame range has seen Samsung’s take on quantum dots missing in action. Even though the metal-coated colour-honing crystals that make up QLED have been a part of Samsung’s TV range for a few years now, it hasn’t been missing in The Frame. 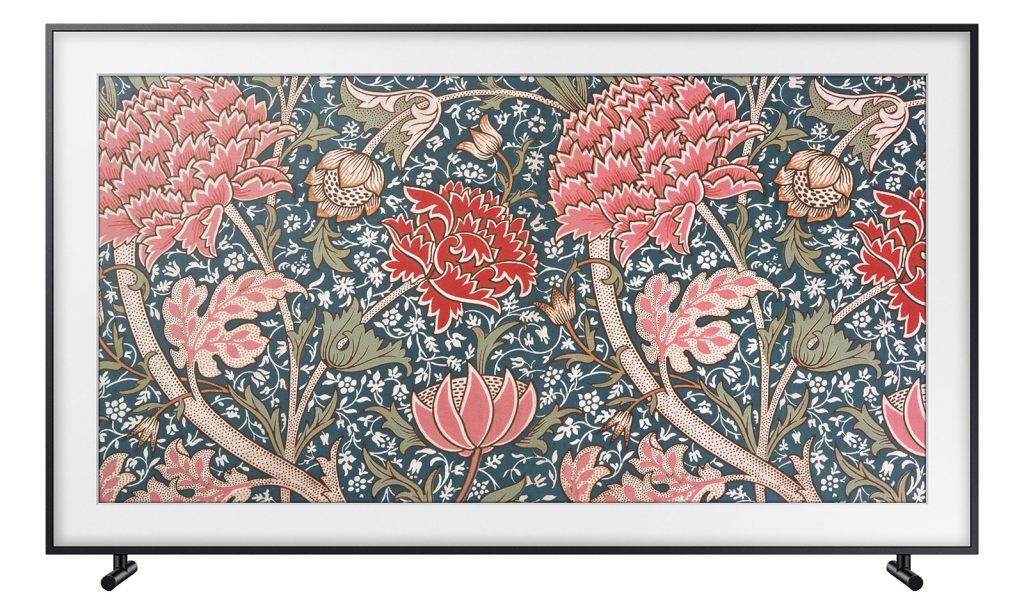 This week, Samsung has announced an update is on the way for The Frame, as QLED picture quality comes to the new models.

There’s a 43 inch, a 55 inch, and a 65 inch, and all are wall mountable, however can sit on an entertainment unit thanks to a stand.

The Frame’s inclusion of QLED means the colour will be boosted, as well blacks, which are apparently deeper. Likewise, there’s improved contrast and vibrance compared to previous generations of The Frame, and that vibrance will also apparently be more visible when the TV is off.

The Frame is unique in the TV world thanks to it being able to operate while off, running images like it was a standard picture frame, albeit one that can also run movies. 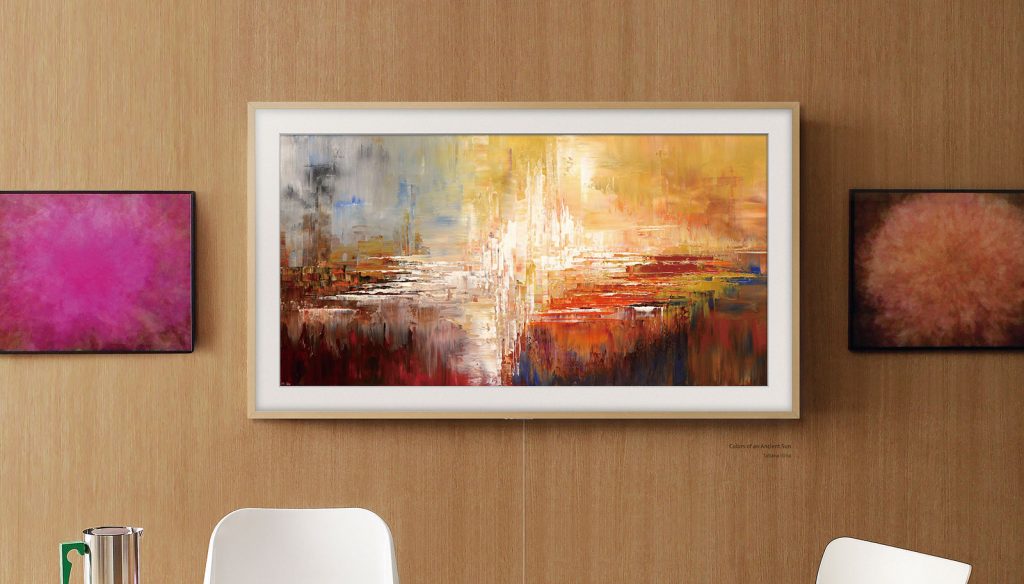 “The Frame has changed the way Australians think about television design and functionality, [and] it offers Australians an option that can seamlessly blend into their décor to provide a stylish addition to the look and feel of the space,” said Jeremy Senior, Head of Consumer Electronics for Samsung in Australia.

The addition of QLED also arrives with support for Apple AirPlay, as well as the use of smart assistants, meaning you’ll get support for Amazon Alexa, Google Assistant, and Samsung’s Bixby in the TV as well.

Art partnerships are also still being added, because while you can add your own images to The Frame, are gallery partners include the Städel Museum in Germany and the website Minted. 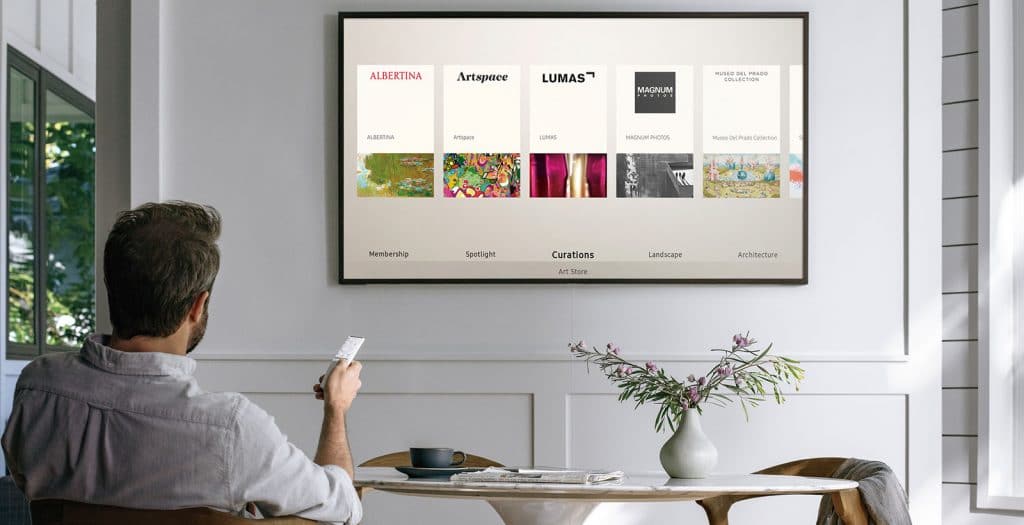 You’ll find the 2019 generation of The Frame in select stores across Australia now, including Harvey Norman, Hunting for George, and Samsung’s online store. 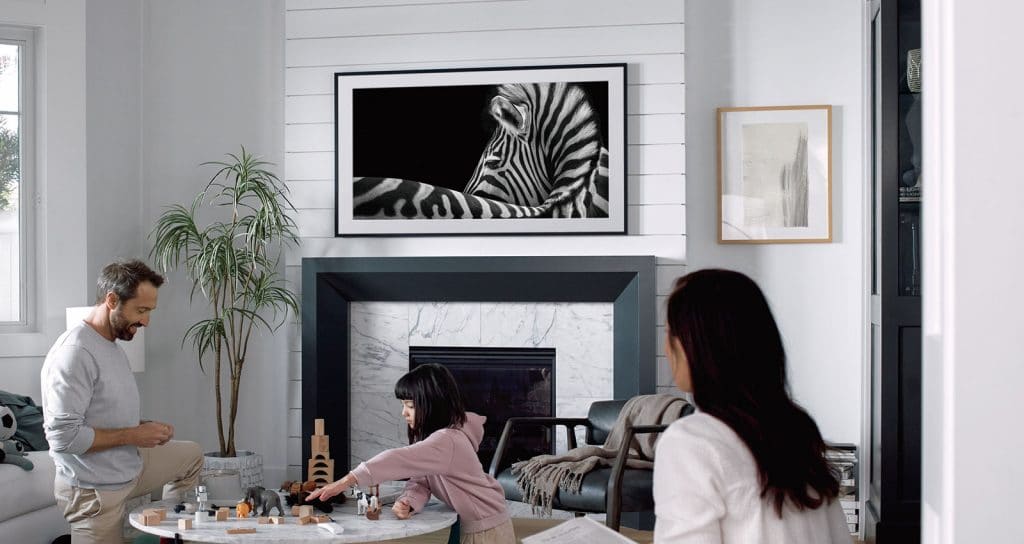