Even though phone cameras have largely taken over from the world of compact cameras, you might still prefer something that looks and feels like a camera, and Fujifilm has you covered.

As much as we love our phone cameras — and we love phone cameras — they don’t typically have the look or feel that old school cameras exhibited. There’s something quaint about having something that looks like the way it used to, and sits in the tradition of skeuomorphism, whereby things and icons and designs look like the original source material, even if they don’t function in the same way.

While a phone camera may be more useful in this convergent world of ours, if you’re someone who likes the look and feel of an old school camera, yet with the capability expected of today, finding something small that isn’t going to require an investment into lenses isn’t necessarily easy, unless you want to spend the over $6K needed to jump into a Leica.

Fujifilm is reviving its compact retro camera X100, announcing the fifth version, the X100V, an advanced compact camera sporting a single F2.0 23mm lens and no way to take it off, making it a compact that handles one range, meant to be walked around like an old school camera.

And an “old school camera” is definitely what Fujifilm is channeling in the design, sporting an aluminium body, retro styling back from Fujifilm’s camera heritage heyday, except with the flourishes you expect on a modern camera. Those flourishes include a tilting LCD screen on the back, plus a unique hybrid viewfinder system for your eye.

That unique hybrid viewfinder system is built with both an optical viewfinder and an OLED electronic viewfinder, providing both a standard view and 95 percent frame coverage, as well as the highly lit frame and realistic representation of what the X100V’s digital sensor will provide when the image is captured.

The sensor is one of Fujifilm’s key parts for the X100V, with a 26.1 megapixel sensor assisted by the quad-core X-Processor 4 to deliver strong colour and image capture speed, and there’s even 4K Ultra HD video capture built in, or 120 frame per second Full HD 1080p. That processor is also being used for the film simulations, something Fujifilm has become known for, with Fujifilm’s old school films able to be used for video footage, too.

Fujifilm has even promised the idea of water resistance for the X100V, but it will need an accessory to make it happen, the optional AR-X100 adaptor ring and PRT-49 protection filter, which will mean walks in the rain with the camera out are more possible. 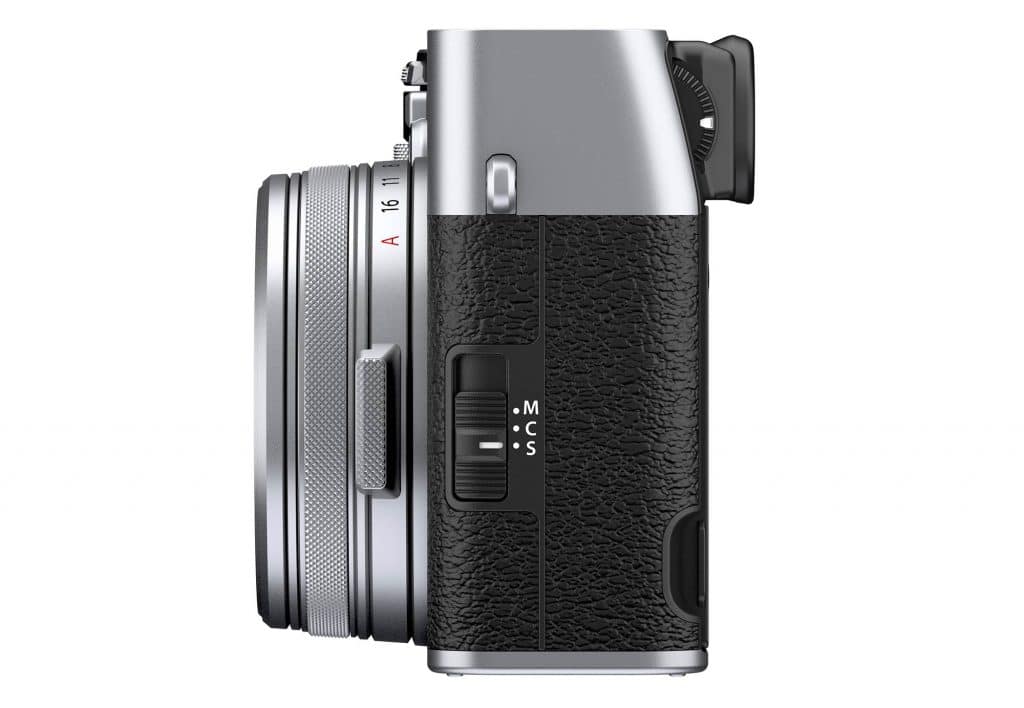 However this hark back to yesteryear doesn’t come cheap, with the Fujifilm X100V fetching a local price of $2349 for a fixed lens camera. In many ways, it feels as those Fujifilm is eyeing the Leica crowd with this single-lens camera, particularly those who look towards the Leica Q-series camera, which offers a similar approach, albeit with Leica’s impeccable lens quality. We’ve not tested the Fujifilm X100V, and expect the highest quality for Fujifilm’s own take, too.

These sorts of cameras aren’t for everyone, though, and not every camera company goes into them. While advanced compact cameras aren’t anything new, typically they go beyond one focal length, or offer something extraordinary, such as a huge full-frame sensor, or an established heritage and lens quality.

It’s rarer yet to find this sort of camera around in a time when phone cameras typically cover most of what we’re using, with interchangeable lens camera fleshing out the other half. If you want better imagery than what your phone offers, it’s not unusual to jump to something where you can replace the lenses, such as a mirrorless by Sony or Panasonic, or even a DSLR by Canon or Nikon.

But there are definitely some people who will prefer the look and feel of something old with the guts of something new, and they’ll want it in something small, too. If that’s the sort of thing that interests you and you’re happy with spending a little bit, you’ll find the Fujifilm X100V in stores this month for $2349. 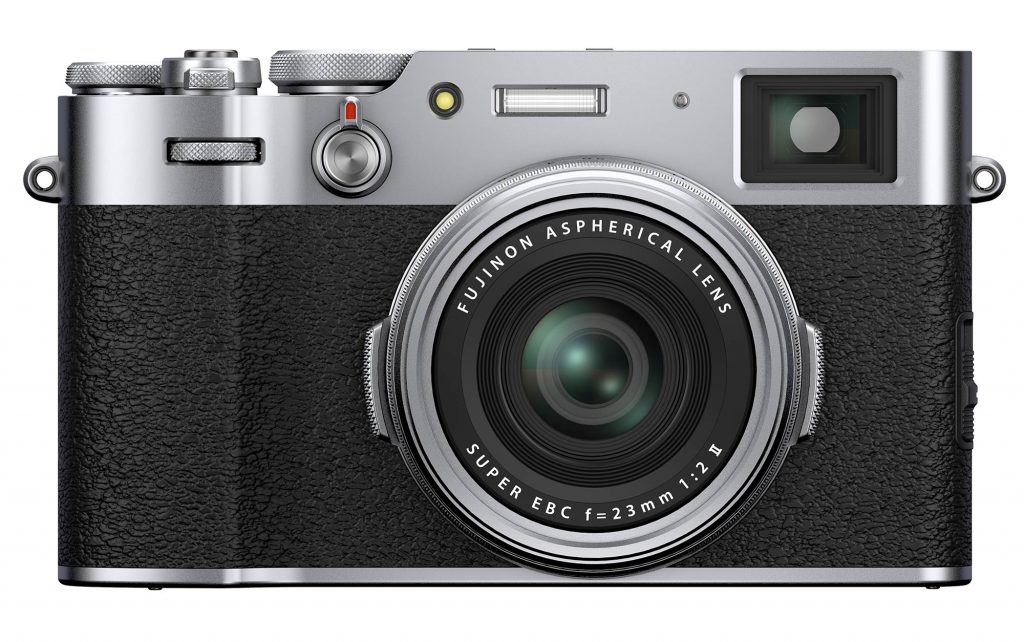