The most expensive flagship technology isn’t always within reach, which is why it’s nice to see it trickle down to other models eventually.

Whether you can’t buy it because of cost, size, or just some other obvious reason, a big flagship pro-grade camera isn’t always an obvious option if you’re considering some new capture device. Fortunately, you don’t always need to spend on the biggest and most costly in order to get something excellent, especially as the technology begins to trickle down from the high end.

Models in those flagship positions do tend to cost the most to begin with, but if you don’t mind waiting a year or a few, the tech and features start to arrive on more cost-effective bodies, which seems to always be the case.

Such is true with Nikon’s latest, where features such as strong low-light capabilities and 4K Ultra HD video capture are now trickling out of the high-end and into what is more an enthusiast and semi-pro part of the market, as seen in the recent announcement of the D780. 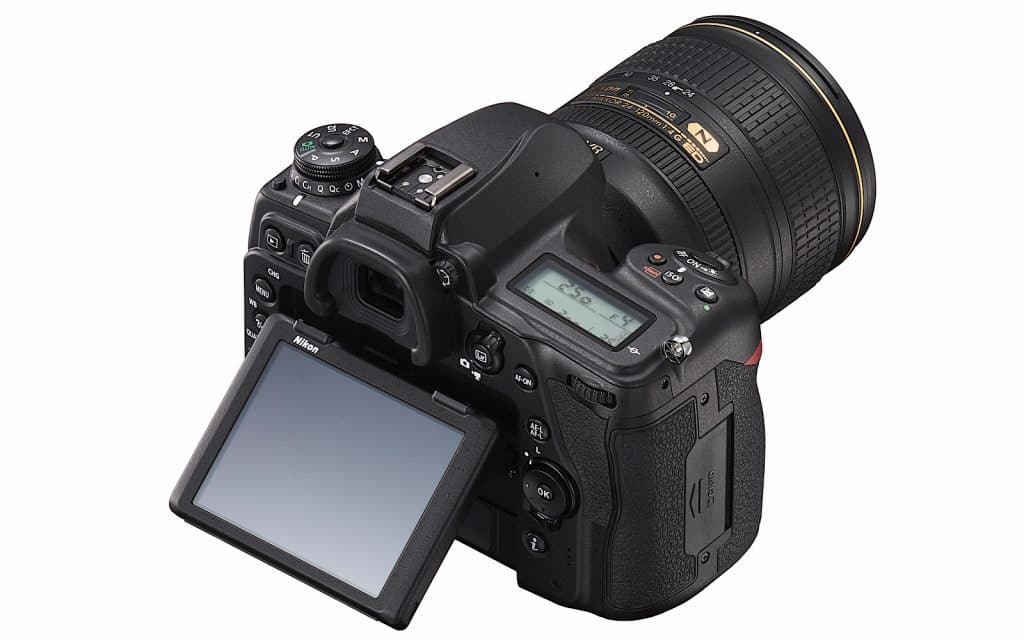 An upgrade to the D750, the new model sports the same “FX” format full-frame sensor and lens mount as the Nikon D5 flagship, and an algorithm similar to the D5 to deliver fast and powerful autofocus through 51-point autofocus with 15 cross points to let that algorithm choose the best when capturing through the viewfinder. Low-light autofocus detection has also been improved to as much as seven stops under, with 7 frames per second capture for high-speed shooting.

One of the big upgrades from the D750 before it has also trickled from that D5 flagship, and that’s a 4K Ultra HD video capture on top of the 24 megapixel stills sensor, complete with HDR video capture for thanks to Hybrid Log Gamma (HLG) support. That’s something filmmakers are sure to be interested in, though the stills capabilities will be of interest to photographers, too.

Aside for that 24 megapixel sensor, there’s support for low-light sensitivity down to ISO204,800, while long exposures can run for up to 900 seconds. There are also two SD card slots, and wireless features such as Bluetooth and WiFi, making the D780 a fairly versatile camera.

One thing we don’t have is a price, though Nikon appears to be launching the D780 alongside a new Nikkor 120-300mm F2.8 Vibration Reduction (VR) lens, and both should be available in the coming months. 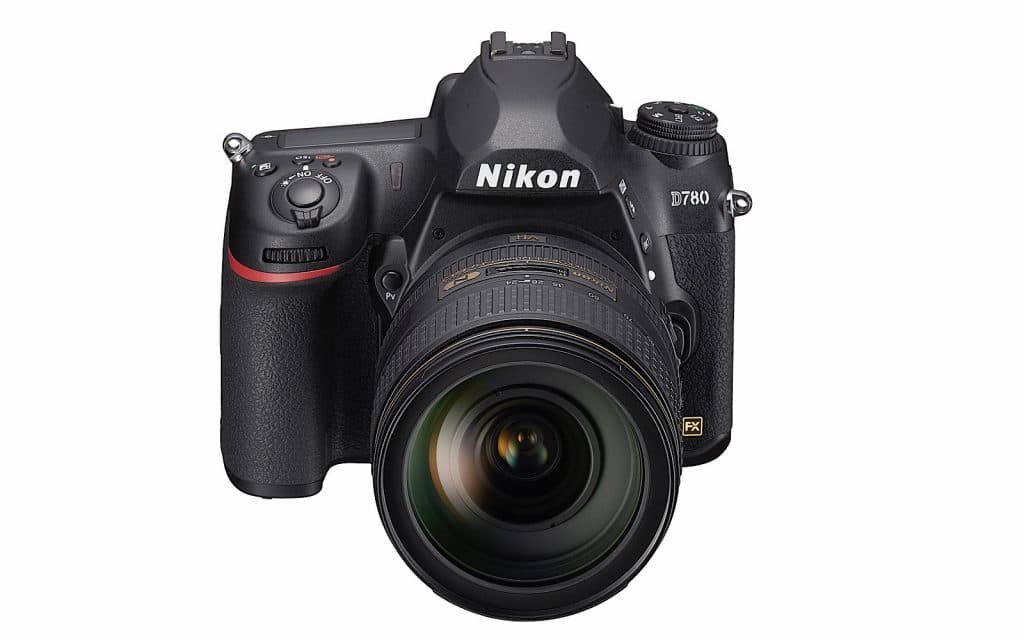