Wireless mesh networking has had a standard, but it’s not something widely used. Fortunately, there’s a brand joining in.

While wireless mesh networking can improve WiFi in your home thanks to its almost Venn diagram-like approach to wireless networking, but it also tends to force you to stick to a brand.

Mesh networking devices are typically specific to the brand you buy it from, but a few years ago, a plan was conceived to fix that: a mesh networking standard.

The concept was called “EasyMesh”, and like the name, it was something that was built to make mesh networking that much easier. Essentially, EasyMesh is a standard of wireless mesh networking, with supported devices basically allowing you to mix and match provided they were supported by the EasyMesh standard.

But D-Link apparently is, and is looking to make its COVR a little more friendly with EasyMesh.

This week, D-Link in Australia has released a variant of its COVR wireless mesh networking gear that supports the EasyMesh standard, making it compatible with Telstra’s, and any other company that also chooses to support the technology. Launched as the COVR 1102, it’s a little different from previous D-Link COVR mesh networking devices because it has been built for the EasyMesh standard, as other COVR models were built to work only with D-Link COVR units.

It should essentially open up mesh networking options for people, and means if you need a new mesh networking device in your life, you won’t necessarily have to stick to the same brand. More than that, it may mean you can start with a smaller amount and then upgrade as your network grows.

“The new COVR-1102, with its stylish, minimalist design, fits into any home or office and brings seamless mesh Wi-Fi coverage to every part of the premises,” said Graeme Reardon, Managing Director of D-Link in Australia and New Zealand.

“With Wi-Fi Certified EasyMesh, it’s also simple to expand coverage at any point in the future if you need additional Wi-Fi, and of course, supports the very latest in Wi-Fi security technology, WPA3,” he said.

One thing D-Link’s COVR 1102 doesn’t support, however, is existing D-Link mesh networking COVR devices, as the EasyMesh compatibility cancels it out. Confirmed with D-Link Australia this week, COVR 1102 made for EasyMesh won’t talk to either COVR 2200 or C1203, the previous generations, though D-Link will release an add-on that is compatible in the COVR 1100 soon.

While a mesh standard is one of the main features, D-Link is also including voice assistant support in COVR 1102, meaning you can control it using voice assistants in Amazon’s Alexa and the Google Assistant, while the COVR 1102 system is designed to cover up to 325 square metres using an 802.11ac 1200Mbps system.

The D-Link COVR 1102 EasyMesh system is priced at $299.95 in Australia, and is available at electronics and computer stores across the country. 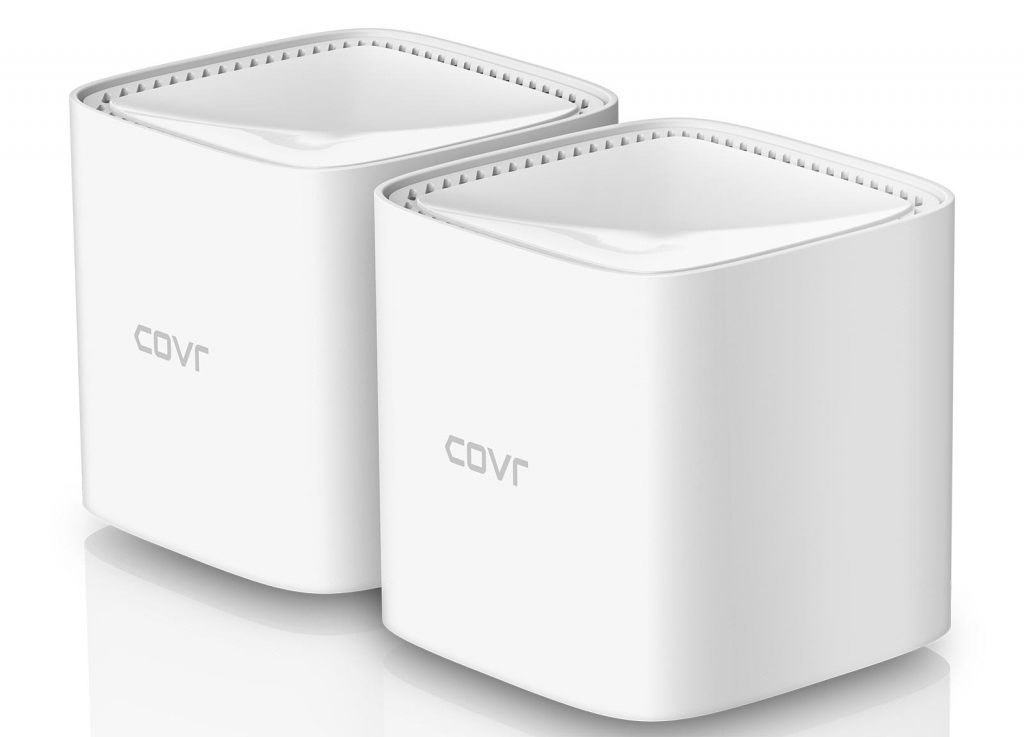 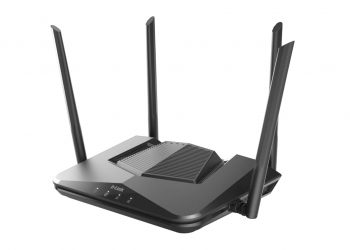 D-Link powers up mesh with WiFi 6, bandwidth to spare 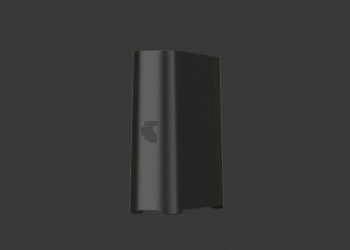