Another source of 4K capable content is coming not just to the new Xbox models, but the Xbox One, as well.

It’s nice that gaming consoles can do doubly duty as media players, because it means you might not have to lean as hard on your TV to be a smart TV.

If you’re someone who doesn’t have a smart TV, or doesn’t like the operating system on your smart TV, game consoles can provide some capability that your TV might now have, with apps that let you explore the various sources of content the world has available.

Much like how the Apple TV 4K provides apps to let you log into Netflix, Stan, Disney+, Amazon Prime, and others, video game systems including the PlayStation and Xbox both can let you do that sort of thing.

And every so often, they get an update of sorts to bring more apps.

This week, Microsoft has announced that both the current Xbox One and the shortly released Xbox Series S and Xbox Series X will have access to Apple’s TV service, Apple TV+, with an app set to go live this week as the two new Xbox consoles launch.

While the launch will see more original programming in 4K launch on the Xbox, it’s not the same delivery as what some smart TVs have received. In fact, quite a few of Samsung’s TVs have received access to Apple’s iTunes Movie and TV library through an app, giving Samsung’s 2018, 2019, and 2020 TVs potentially a greater scope of 4K content beyond what would normally be available.

That’s distinct from the Apple TV app, which accesses Apple TV+, and not the Apple iTunes movie and television show library, including Central Park, Ted Lasso, and Mythic Quest: Raven’s Banquet, among others.

Xbox owners of the current Xbox One and the next Xbox X and S can expect to find the app later this week, around November 10, which is the launch day of the new Xbox, too. 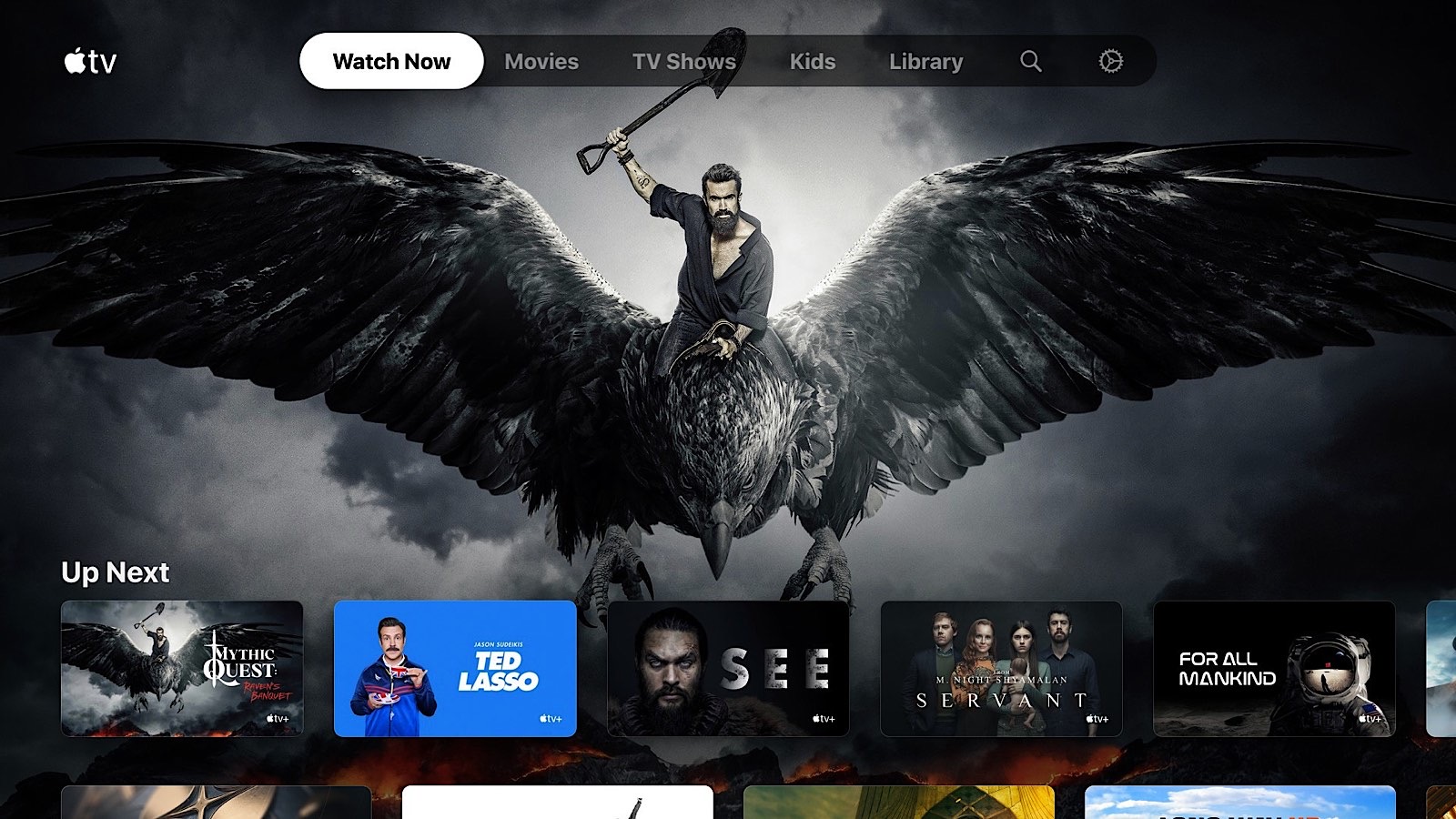