Not a fan of Apple’s fabric keyboard for the iPad Pro? A new take on the iPad Pro keyboard is coming next week, and it’s more like the MacBooks of old.

Whether or not you think the iPad is a true laptop replacement, you it’s hard not to admit that it’s a solid tool for typing on the go.

You can use the on-screen keyboard and type frantically with the fast response time of the screen, or you can opt for a physical touch and type with buttons and keys, and there are numerous options for that.

Third party companies made external Bluetooth keyboard solutions for all manner of iPad, and every version of the iPad barring the iPad Mini supports the Apple Smart Keyboard connector and cover, meaning Apple makes one if you want it.

Up until now, Apple’s keyboard has been a soft, flexible fabric keyboard you could easily wipe down that used the power of an iPad to let you type things in a comfortable design. It was easy, friendly, and provided a way to protect your iPad when it was closed.

But it won’t be the only way if you have an iPad Pro, and at last month’s announcement for the 2020 iPad Pro, Apple announced a different take: a “Magic Keyboard”. 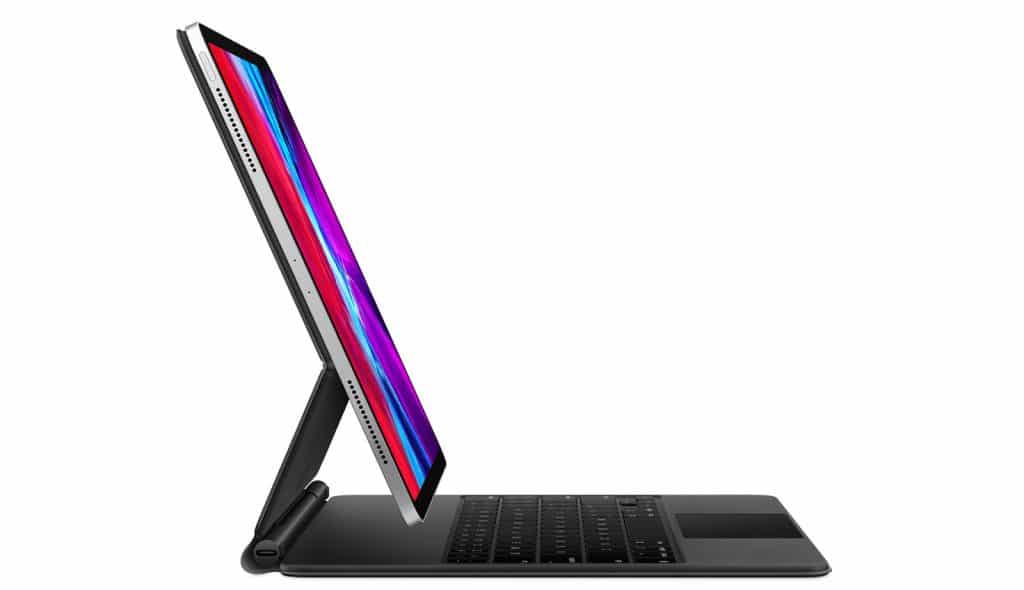 Slightly different, the Magic Keyboard for the iPad Pro uses magnets to not only attach to the back of the iPad Pro, but to hold the tablet above the keyboard with more angle control, almost like Apple had taken a page out of iMac design.

The magic in how the iPad Pro sits above everything is one side of the Magic Keyboard, but another is the keyboard, which uses the scissor-switch mechanism Apple has brought back on recent laptops, including the MacBook Pro 16 and the 2020 MacBook Air. Both of those machines support the return to Apple’s classic keyboard technology, improved as it is, effectively making the iPad into a more MacBook-like experience from the keyboard, complete with a trackpad thrown in for good measure.

Apple’s Magic Keyboard also comes with a USB-C port, too, which adds an extra port to the iPad, and brings it closer to a laptop than ever. 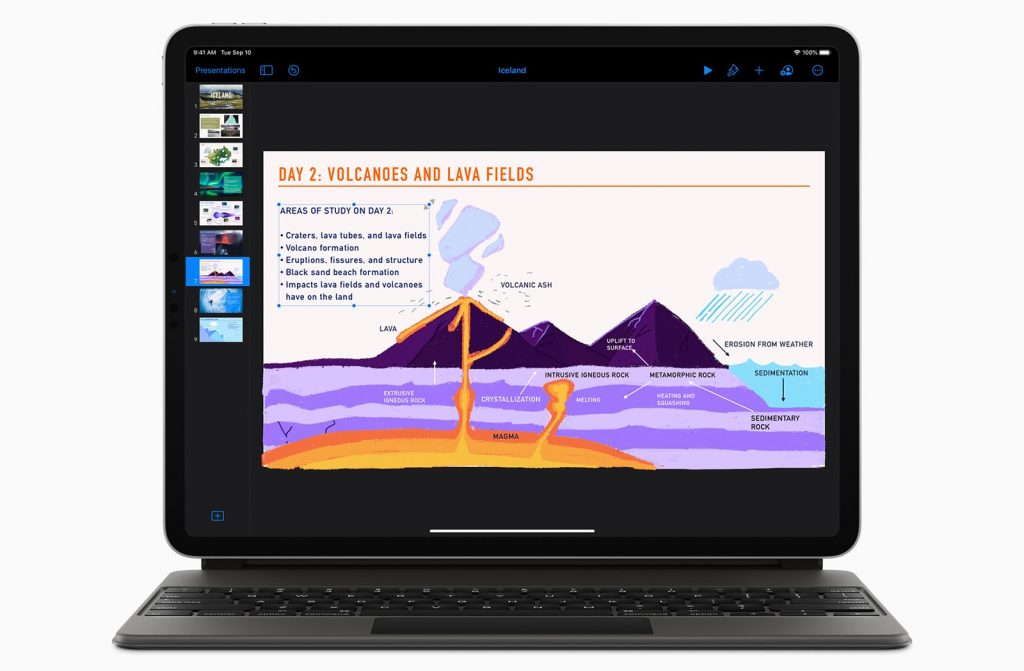 It’s not, though; rather, it’s just where tablets are going, landing in laptop-replacement territory.

And it’s a territory Australians will be able to get familiar with shortly, with the Magic Keyboard for iPad Pro arriving for $499 for the 11 inch iPad Pro and $589 for the 12.9 inch iPad Pro from next week.

Granted, that’s not a terribly cheap price for a keyboard accessory, and may actually end up being one of the highest priced iPad Pro accessories yet, but if you’re after a MacBook-like experience for your iPad Pro, this could well be the way to get it (short of just using a MacBook Air or MacBook Pro instead).