Alexa plays games as “When In Rome” arrives

Of all the things Amazon’s Alexa could do, we bet you didn’t think playing games was one of them. Well now it can.

Amazon’s smart speaker assistant Alexa can do all sorts of things. She can check the weather and read you the news. She can control your Sonos. She can even order you a pizza or an Uber.

And now you can actually use Alexa to be the speaker of a game, as the world of board games connects with smart speakers, in a manner of speaking.

In fact, speaking is what Alexa will do, with the board game acting as a sort of trivia game of sorts, travelling the world with Alexa playing host, offering questions about language, words, food and drink, and other bits and bobs, giving two teams of real human players — that’s you and your friends — the opportunity to be competitive with a smart speaker acting as the host of the whole thing.

We’re told there’s over 20 hours of dialogue you can connect with, and the Amazon Alexa connection provides the rules, meaning you won’t have to dig out a manual and work out whether someone is wrong.

While Alexa exists in the host role, it’s important to note that she won’t let you play against the speaker, and you’ll still need at least onc player to play against.

You will need an Amazon Alexa-enabled speaker to play “When In Rome”, mind you, as without it, the whole experience is just pieces on a board.

However, “When In Rome” is the first game to integrate Amazon Alexa into its experience, and follows on from other modern board and card games that rely on app experiences to complete gameplay, such as “One Night Werewolf”.

Werewolf isn’t made by the creators of “When In Rome”, however, with this game build by Sensible Object, a board game maker already dabbling in app-supported titles.

This game falls under Sensible Object’s “Voice Originals”, which suggests there might be other smart speaker-connected games very shortly.

For now, you’ll find When In Rome in select stores as well as online for $49.99, though make sure you have an Amazon Echo speaker of some kind or a similarly supporedt speaker like a Sonos Beam, as it won’t work without that Alexa connection. 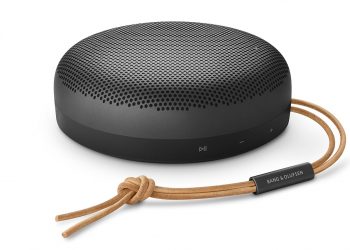 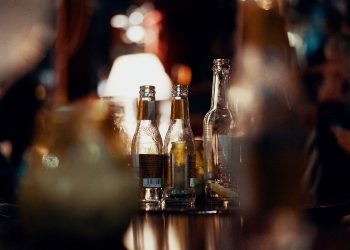