Records are lovely, but they’re a single room experience, or a headphone specific experience, so how do you share them across the whole home?

For many of us, vinyl is a big deal and a great experience, the likes of which can make us feel like the music is doing more than just being played. Whether you value the crackle like a warm fire crackling in the living room on a winter’s evening or you think it’s something that adds a little more to the emotion the music provides, vinyl is one of those experiences that few other formats can recreate.

Sitting in front of a record player and speaker system is typically a personal thing, and something you enjoy in your own room, but it doesn’t have to be. Depending on the type of sound system you use at home, you might be able to share that love house-wide.

So how do you make records play across your home, not just in one place like it typically is? 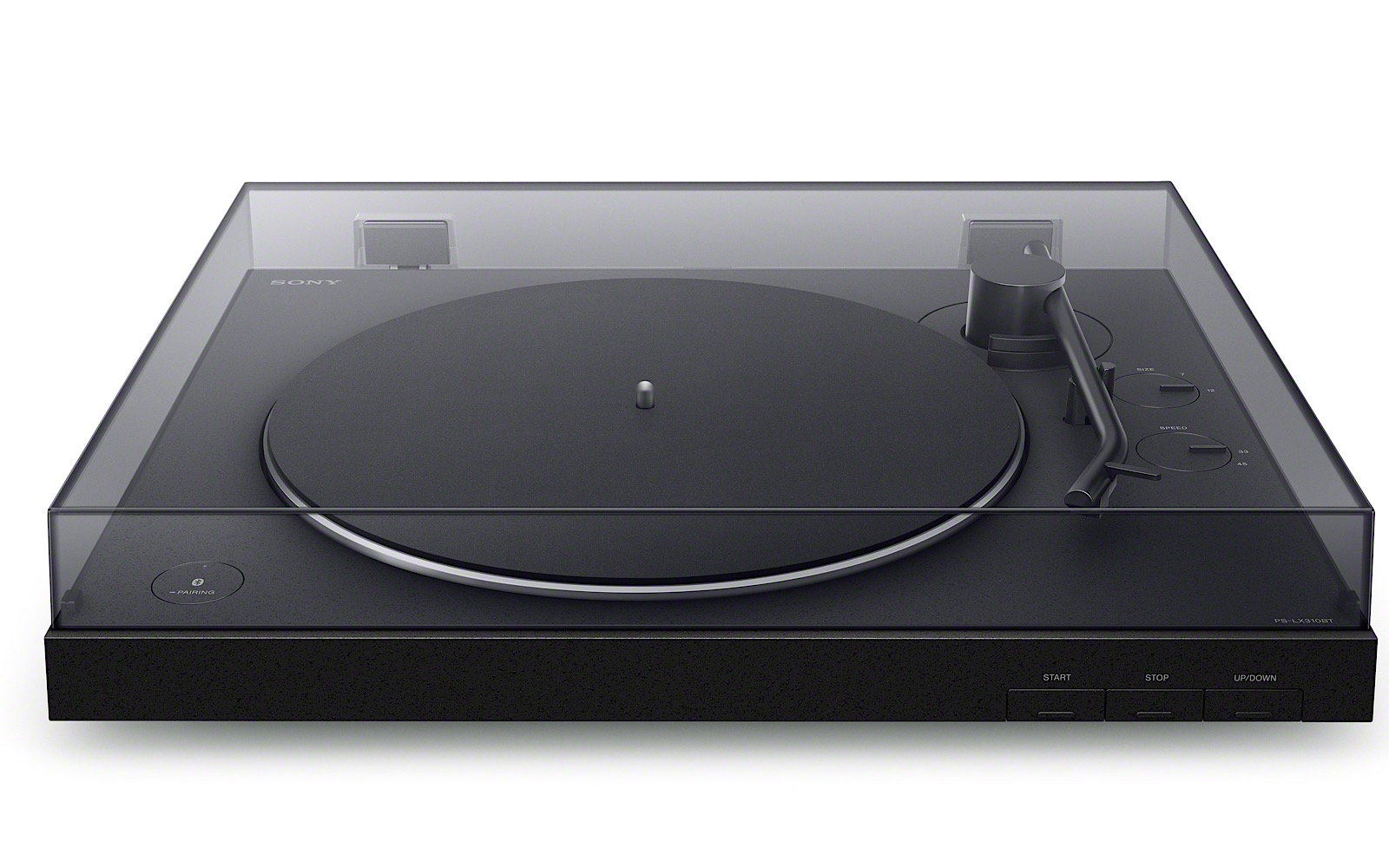 Obviously, you’ll want a record player to make house-wide vinyl a reality, but it’s also a requirement that you’ll probably want something else with: a phono pre-amp.

You’ll want a multi-room product with a wired input

Once you’re over the hurdle of needing a record player — what is easily the most important part of playing records in the first place — you’ll need a device in a multi-room environment with an input that can send it across to your other speakers wirelessly.

If you use a Sonos system, it means one of those speakers with a wired input, or even one of the Sonos devices that supports input. If you’re using either Google Nest speakers or the Amazon Echo, the same applies there.

In the world of Sonos, there are two approaches: either a Sonos 5 (or Sonos Play:5 2nd gen), or the Sonos Port, and both are very different. The Sonos 5 and Sonos Play:5 2nd gen are large speakers in the Sonos system with a 3.5mm input jack, allowing you to convert the sound from a turntable from the red and white stereo cables to a standard 3.5mm jack. Easy.

From there, you take the input from your Sonos as the “line-in”, play the record, and voila. 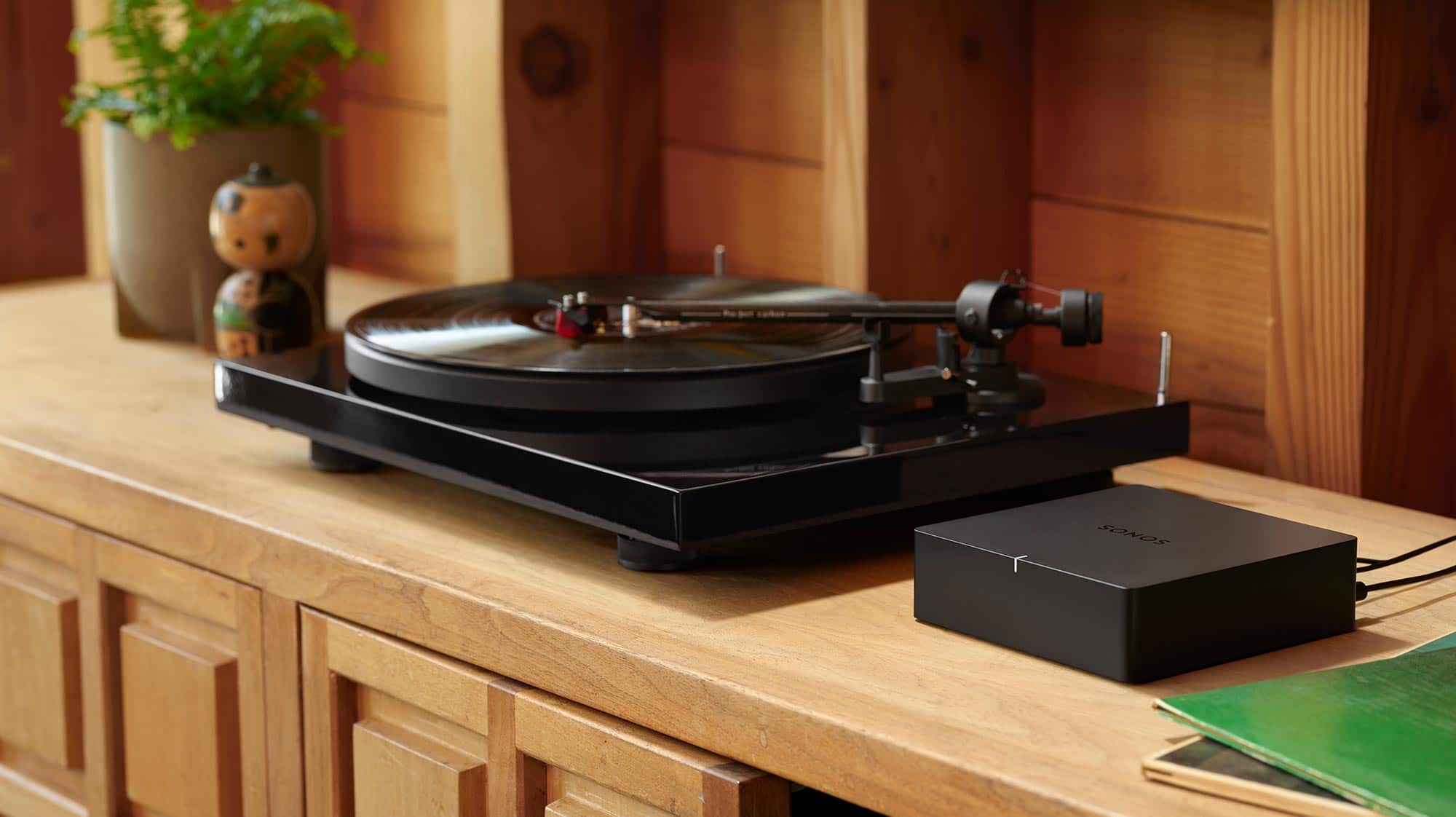 Alternatively, Sonos has the “Port”, a small box that allows you to add a record player using the standard red and white cables, feeding it into a Sonos system as an external source while also providing an output, sending the sound to an amplifier or receiver using output jacks. Alternatively there’s the more pricey Sonos Amp, which offers an input jack, a subwoofer port, and left and right outputs for speakers.

Those are the ways to deal with integrating a record player into a Sonos system, though Sonos isn’t the only multi room game in town.

In the Google world, the Chromecast Audio would have made that possible, but Google has removed that from its lineup. These days, you’ll want the Google Home Max to make it happen and connect a turntable to your Google system. For Google, the Home Max is basically Google’s answer to the Sonos 5 and Sonos Play:5, offering a similar size and sound output, but direct Google integration and a way of talking to a Google Home system. 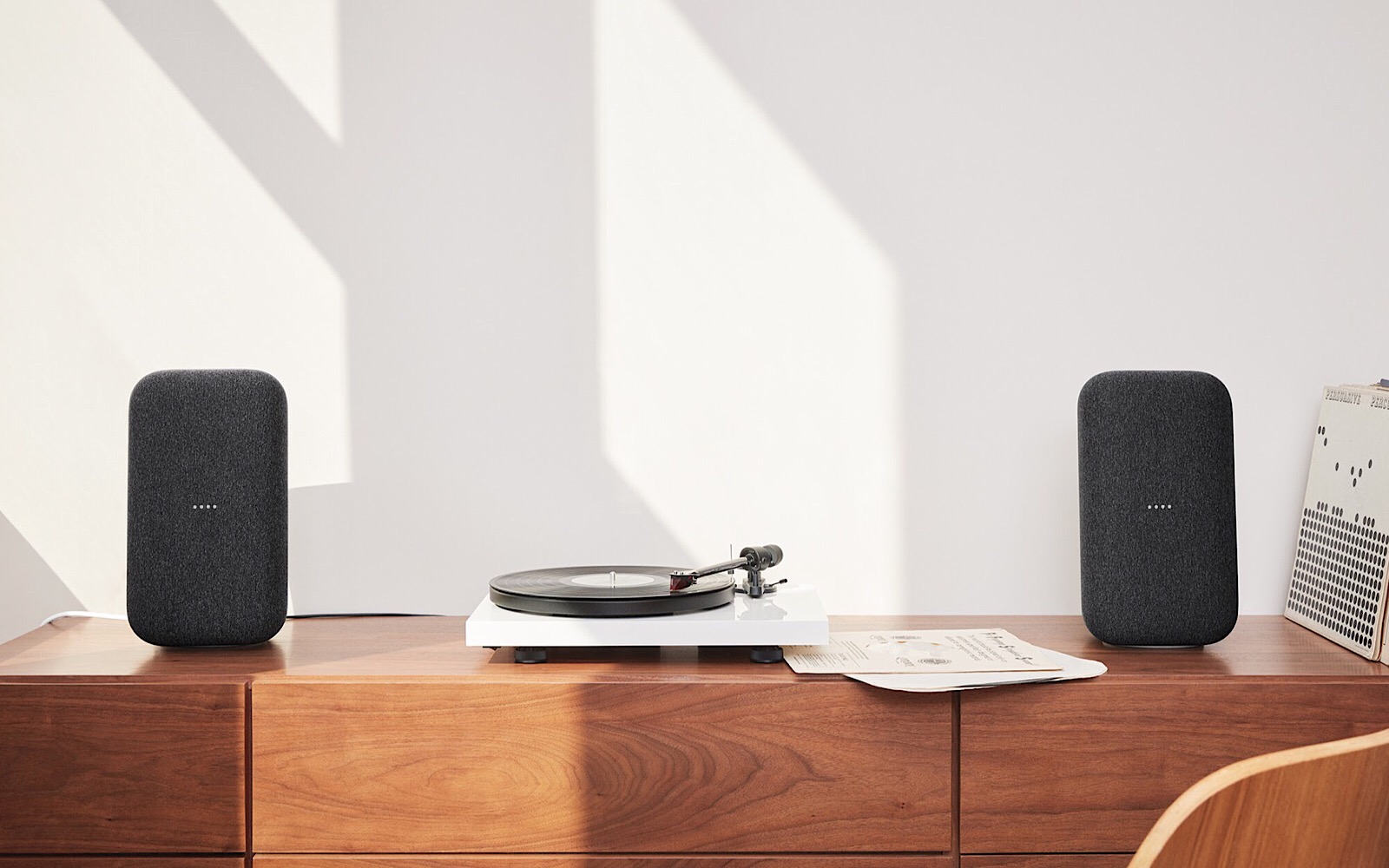 At the back of the Google Home Max, there’s an auxiliary 3.5mm port, just like the 3.5mm jack on the Sonos speakers. Once you’ve converted the cable from a record player over to that speaker, you’ll want to say “Hey Google, switch to aux” to have Google make the switch. Alternatively, just stop playing music on your Google Home Max and start playing the record, which should get the Home Max to pick up on music coming from the turntable source and start playing. From here, you should be able to share it with other Google speakers found around your home.

There’s a similar approach to what Sonos and Google do from Amazon, found in the Amazon Echo Studio, a large cylindrical speaker sporting a combined 3.5mm and mini-optical line-in jack, which is much the same thing as a standard 3.5mm jack, but supports sources using optical.

Amazon also sells boxes similar to the Sonos Port and Sonos Amp for its own system, arriving in the Echo Link and Echo Link Amp, devices that offer input for external sources, making a turntable that much easier to control on an Alexa-enabled Echo smart speaker system. 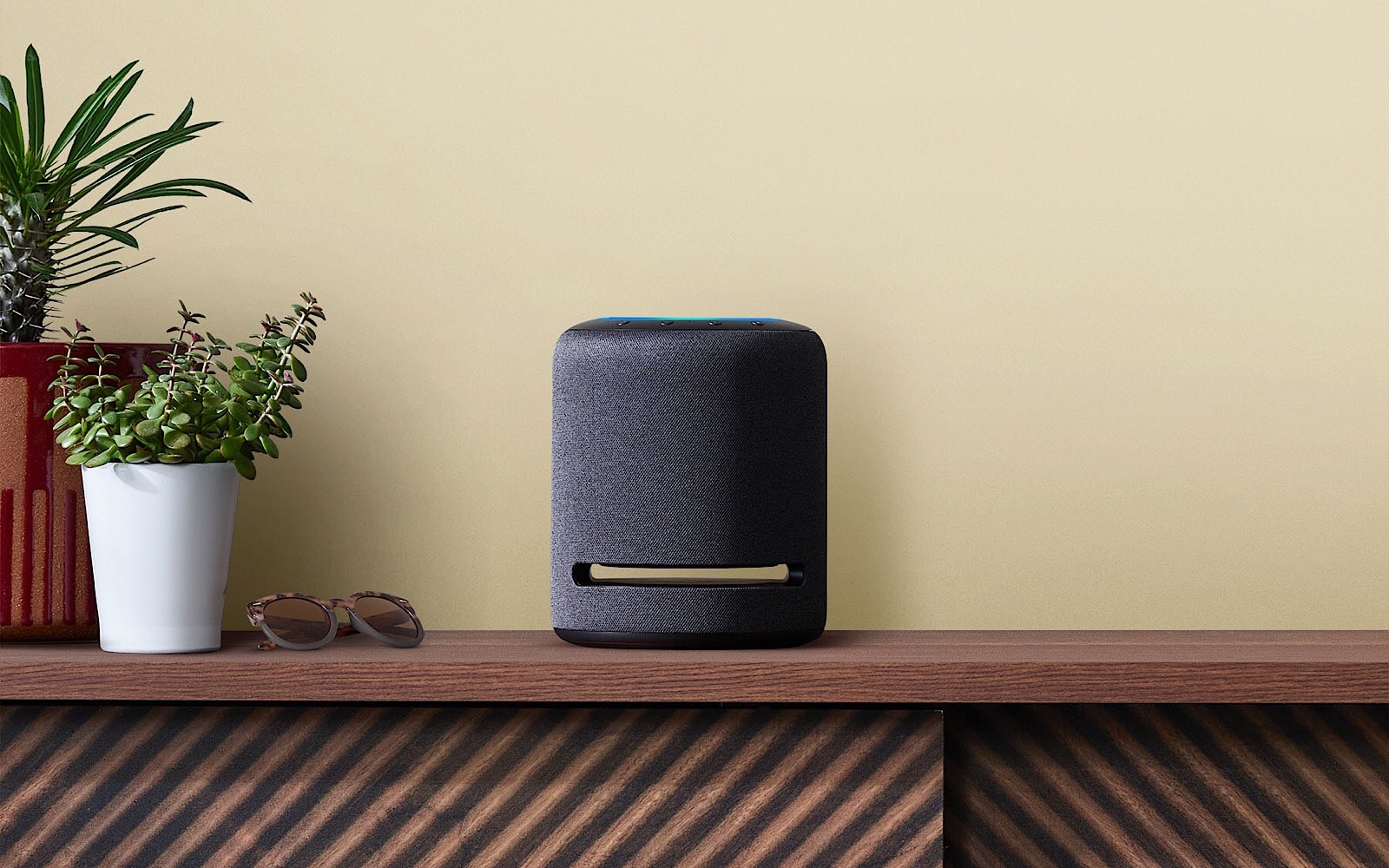 If neither of these work in your setup, you may want to consider a turntable option that supports Chromecast, offering a way to get your sound to devices in your home more easily.

There aren’t many, even if there are quite a few turntables with Bluetooth. A Bluetooth-enabled turntable could stretch to a single speaker typically, but another option could be to use speakers that can be linked to multiple speakers, such as with the Ultimate Ears Boom speakers, which tend to support an app feature “Party Up” to connect over a hundred speakers, whether it’s the Boom, Boom 2, Boom 3, or one of the Megabook speakers.

In the world of Chromecast record players, you’ll find a few if you look, though they might cost a pretty penny. Symbol Audio’s Modern Record Player can connect to a Chromecast, while the Audio+ Record Player reportedly offers Chromecast built-in.