The big news this week for Sonos was clearly a new soundbar, but it wasn’t the only news, as Sonos ran a brush over two other products.

Sonos has been making changes to its line-up, but the news isn’t just a brand new product is entering the range. Rather, there were a couple of other changes alongside the newly introduced Sonos Arc Dolby Atmos soundbar, as one of the companies responsible for multiroom audio in the home refreshed its big speaker and its only subwoofer.

The refreshes are minor, especially when compared to the big change from going to the Playbar’s stereo capabilities to the Arc’s spatial sound skills, though they’re still worth noting, especially since they’re changing at retail and online if you go shopping in June.

First up, the Play:5 is no longer the Play:5. While Sonos has seen that name given to both the Gen:1 and Gen:2 of its big speaker, the Sonos Five is the new model, with minor changes in the design, bringing the look and feel more in line with what Sonos introduced in last year’s Move speaker, and what is also in that new Arc speaker. 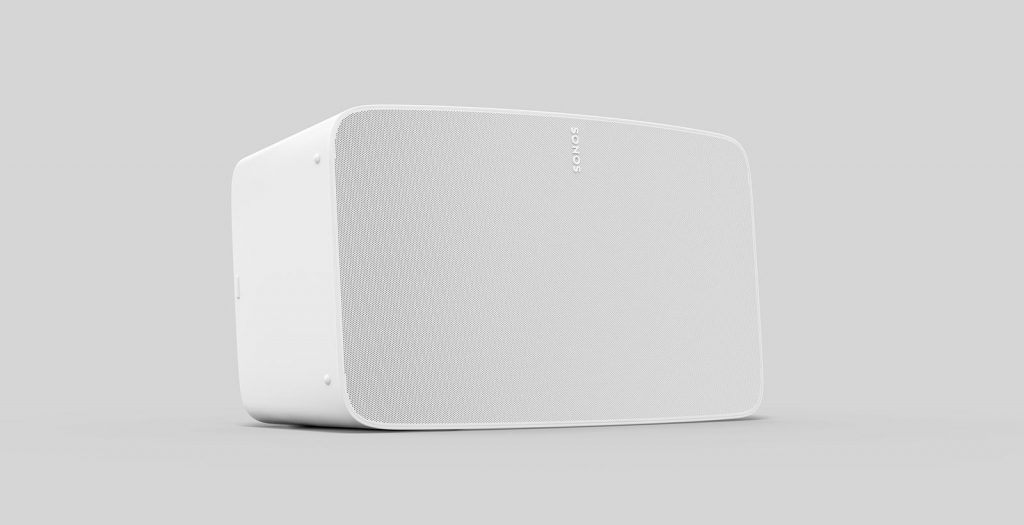 A line-in port is still included, meaning you can plug in an external source such as a record player, though There’s still no voice assistant support here, with this Sonos Five being more of a proper speaker for playing music rather than one you can talk to and command. Unlike the first model of the second-generation Play:5, there are no microphones here, though even in that first model, the microphones only worked for TruePlay, which is now solely handled by an iPhone, iPad, or iPod Touch app, rather than microphones on the unit.

“Sound is first and foremost” on the Sonos Five, Sonos Product Manager Scott Fink told Pickr this week, adding that the “Five is focused on the music experience”, which means Sonos saw no need to add support for the assistant technologies and microphones here, noting that you could bring one in with an Amazon Echo Dot, or even use a secondary speaker, such as the Sonos One.

Essentially, it means the Sonos Five continues to be there for great sound, but don’t expect to be talking to it like you can the Sonos Beam, or even that new Sonos Arc soundbar, both of which support microphones and the assistant services from Amazon and Google. 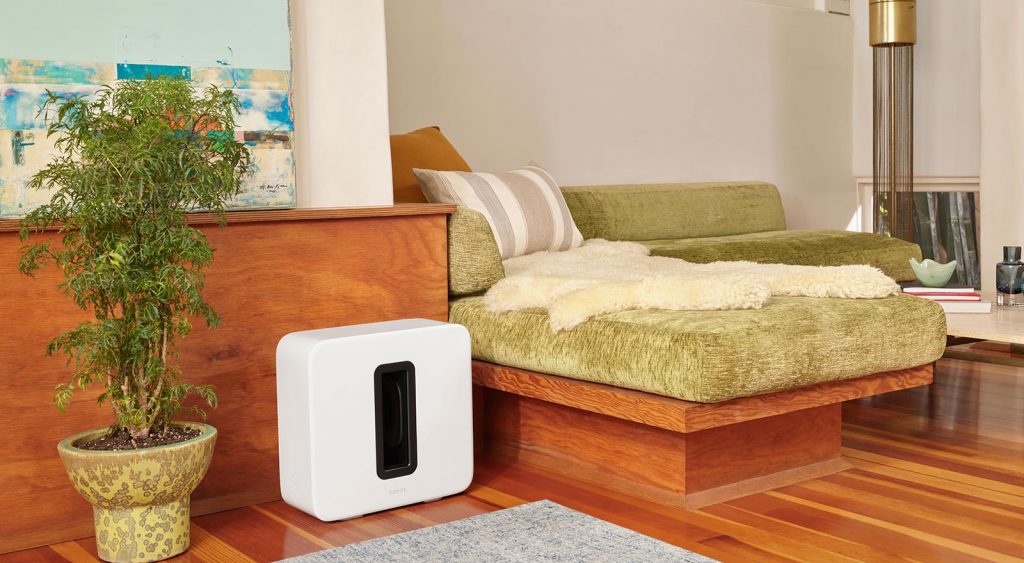 Also new is the Sonos Sub, now arriving in a “Gen 3” model that retains the same look, but optimises lower frequencies a little more to deliver a bigger and bassier boom.

To make these new models work, you will need the new Sonos app, which is coming just before the Sonos Arc, Sonos Five, and Sonos Sub launch on June 10, with the app arriving on June 8. As previously announced by Sonos, the S2 app won’t support the first-gen model of the Play:5 — the oldest model — though the current Sonos app will still work, rebadged likely to S1, a legacy Sonos app as such.

New Sonos speakers such as those three will require the S2 from here on out, and if you already have compatible products, they’ll just be upgradeable to work alongside. So far, the only products that aren’t supported are the original Play:5, the ZonePlayers, and a few other products, leaving the Play:1, Play:3, and quite a few other speakers in the list.

The good news is that if you have those old products, they will still work, but just sit in their own segregated network of Sonos products, working the way they do now, albeit not with any new products on the way out.

Those new products start arriving from June, as does the app, which will available on iOS, Android, and should be on computers, too. 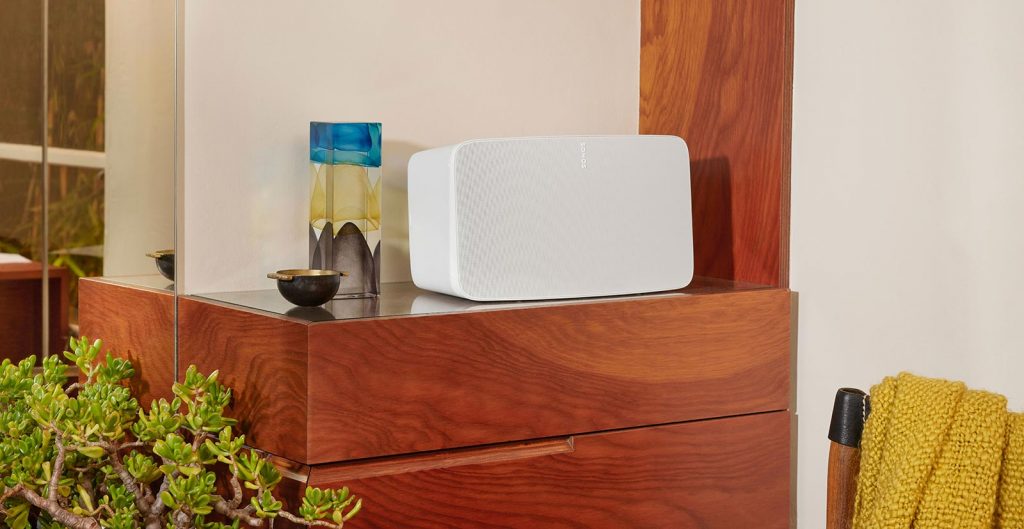 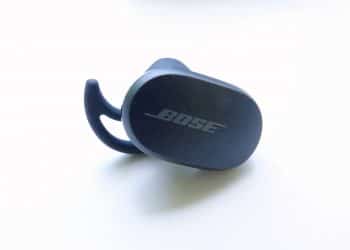