It’s a new year, and that might mean a new year’s resolution of better health is here, too. Which wearables can help with that?

If you’re thinking of using the beginning of 2021 for a new health kick, you’re probably not alone. Health resolutions are a popular choice at the beginning of each and every year, and after the year we had last year, we wouldn’t be surprised to see your health at the top of your concerns in the new one.

You probably won’t be surprised to learn technology may be able to assist with that, and thanks to the assortment of wearables out on the market, a new band or watch could just remind you to get off your proverbial and put that new year’s resolution of a new you into gear.

One of the more expensive smartwatches on this list, the Fenix 6X Pro is geared at the person who doesn’t just intend to start a health kick, but really see it through. Maybe they’re already on it and plan to make it better, or want to jump into a hefty purchase to remind them why they’re running, cycling, and generally going out and about all the time.

With an RRP past a thousand and a street price of around that mark, Garmin’s Fenix 6X Pro isn’t a smartwatch for just basic fitness, though it can be used for that, too. It includes heart rate and blood oxygen tracking, syncing for select music services, and a durable design rated for military specification, basically meaning it’s built to last with you.

There are a bunch of health metrics in the Fenix 6X Pro, so we’d say this watch is made for someone who already has their head in the game, and wants something that matches their need to stay fit. 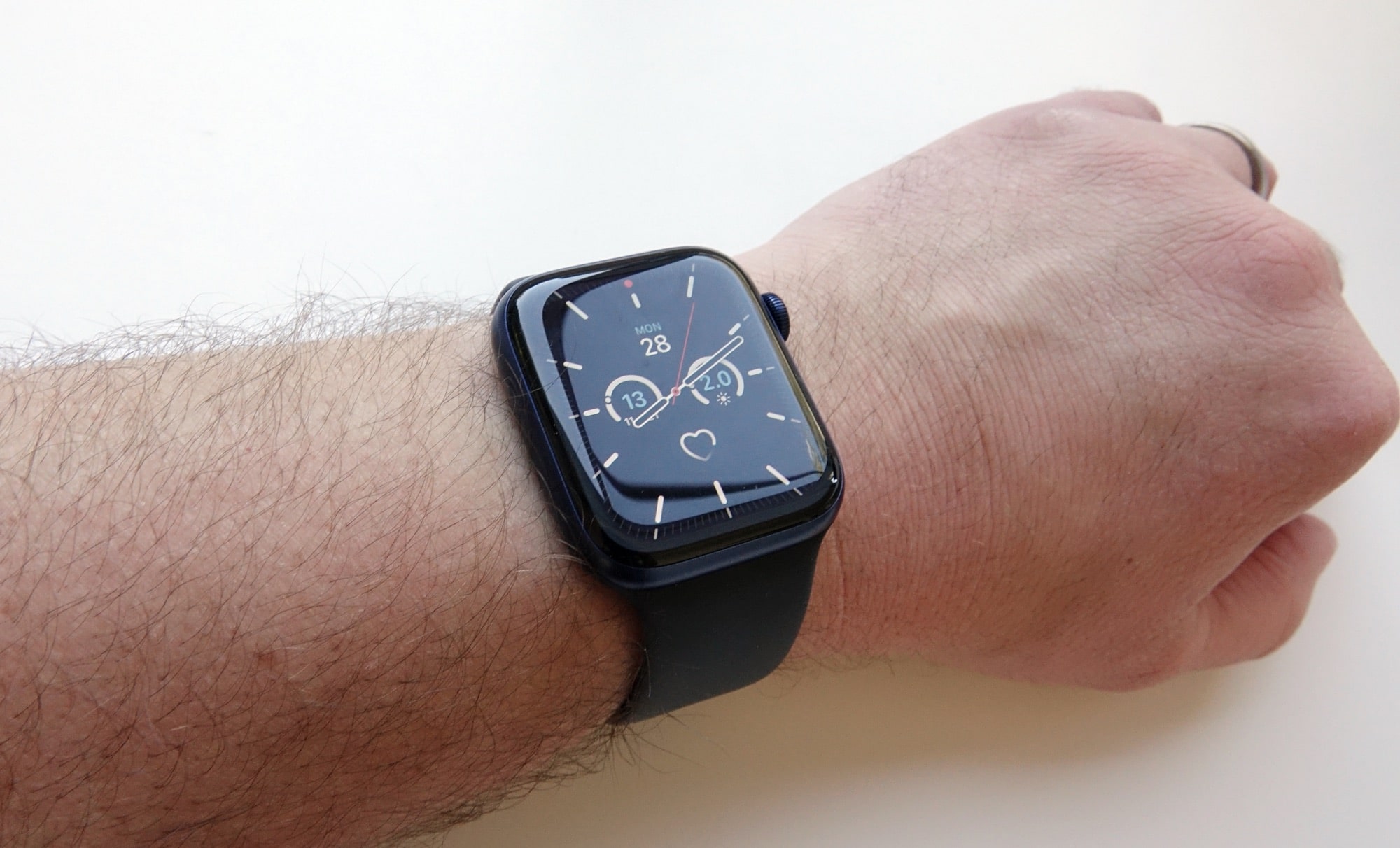 We’d hazard a guess that most people know what an Apple Watch is, and while it requires an iPhone to work — sorry Android folks — it does have the ability to talk to a fitness service that might help kick that new year’s health resolution into shape, and the rest of you, for that matter.

Launched only recently, Apple Fitness+ is a video-based fitness service that needs an Apple Watch to work, using its metrics to track your activity, and customising a workout system for you and how you plan on getting fit.

While Apple Fitness+ is an optional extra, it’s the sort of thing that might just force you into new habits, particularly if you’re game to workout from home. It’s like the work-from-home thing, except it’s workouts-from-home.

The latest model of the wearable means workouts from home are a little more interactive, and the Apple Watch Series 6 is a highly capable smartwatch too, capable of handling heart-rate and blood oxygen tracking, and technically supporting ECG, just not in Australia yet. 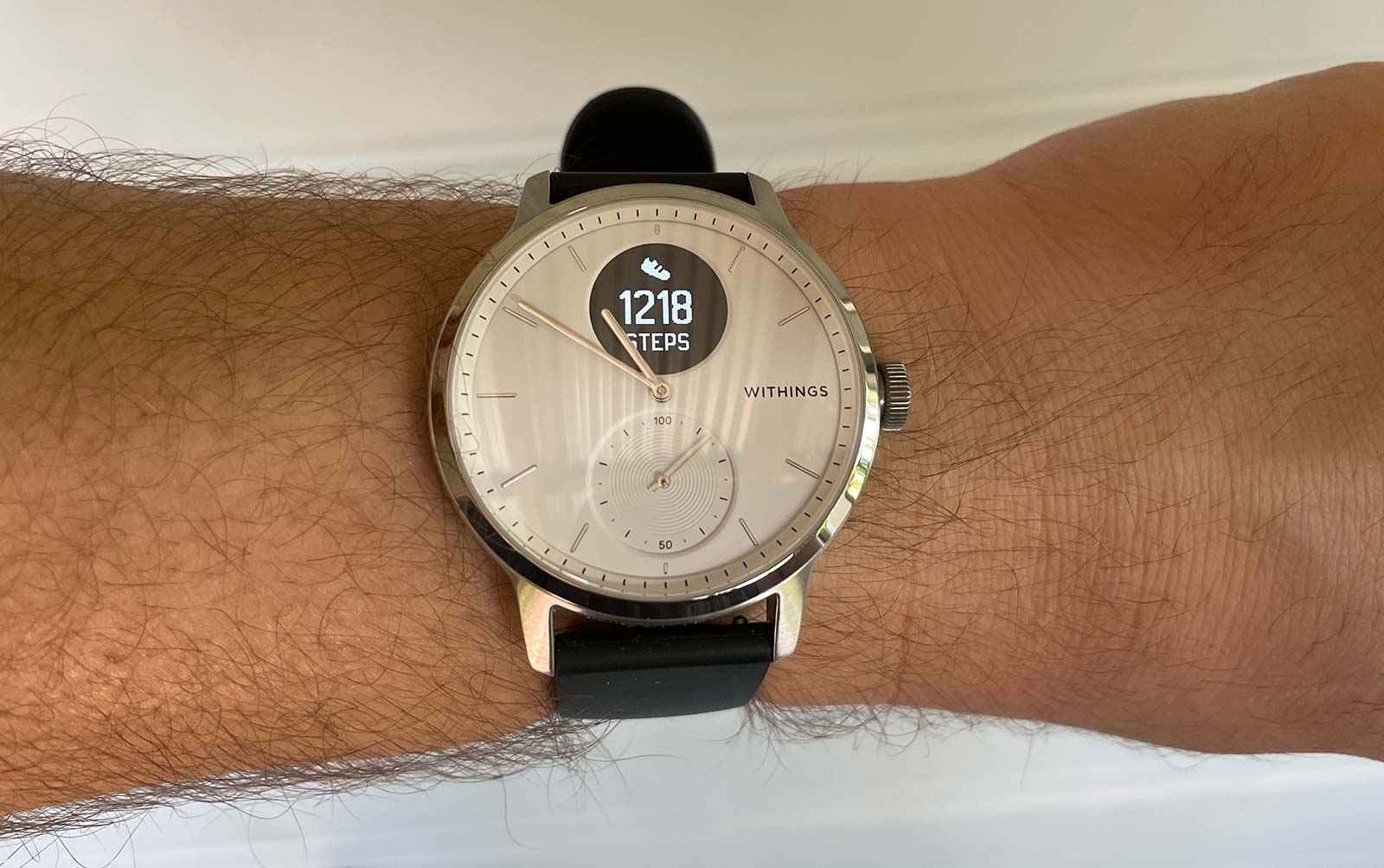 Not sure if you want a full smartwatch, and would prefer something to help keep track of vitals in a classic analogue watch style? Withings might have you sorted with its ScanWatch, a gadget that looks old school, but comes with the sort of tech that makes it more modern than you might think.

In 2020, we called the ScanWatch the best wearable of the year, thanks in part to its impressive battery life and the fact that it’s the only smartwatch in Australia with a working ECG, even though others like the Apple Watch and Samsung Galaxy Watch technically support it, but haven’t been switched on locally.

Compatible with both Android and iOS, the Withings ScanWatch might be the one to look out for if you’re keen to keep tabs on your health kick and want a style that doesn’t draw attention to your wrist. 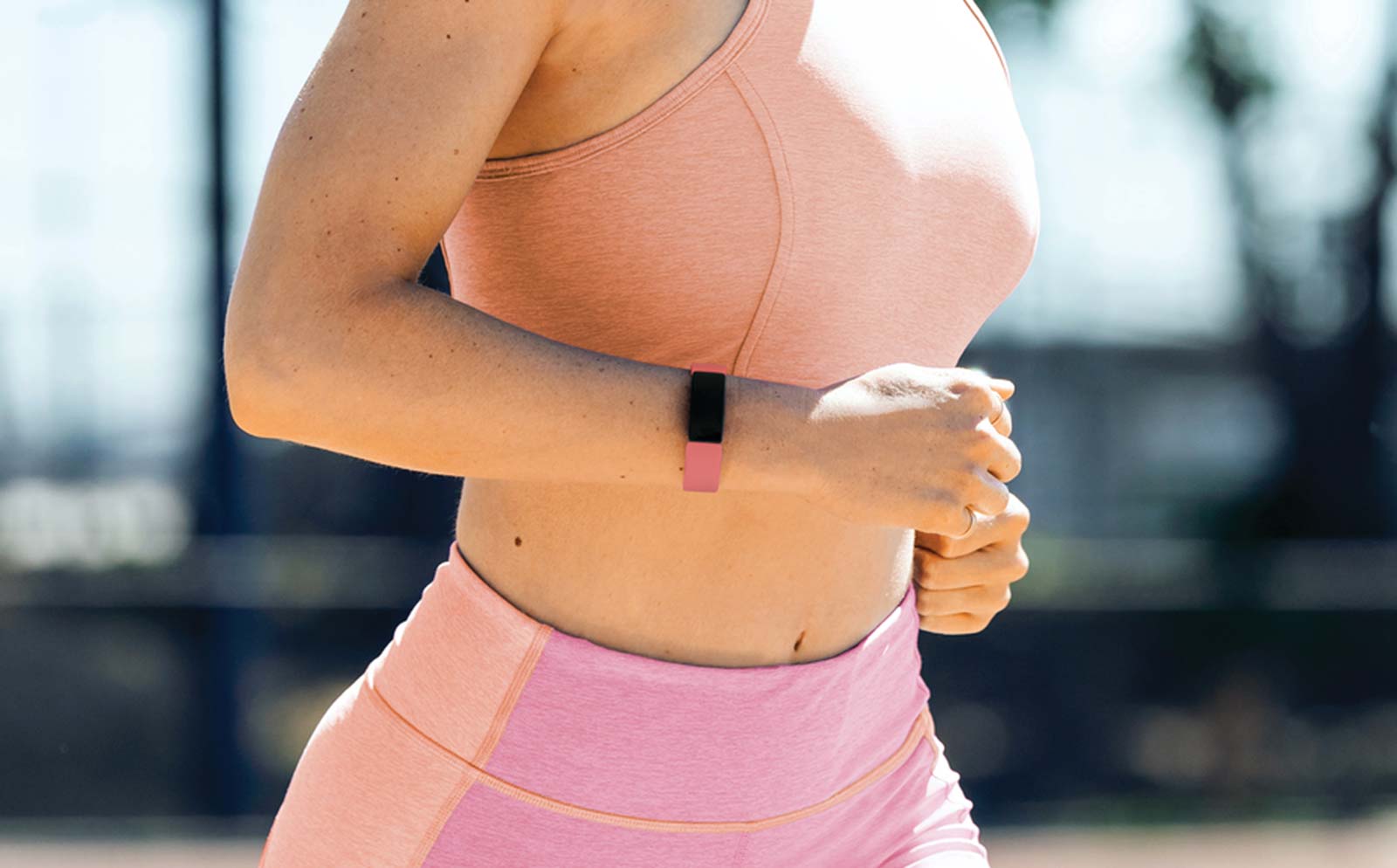 Fitbit’s Inspire HR might be the choice if you’re after a fitness tracker that will make even less of a dent on your wrist and look, but are still keen to track your vitals when you run and get more active.

The battery life on the Inspire HR is good for up to a work-week of life, and it’s even rated for swimming, with exercise tracking built into the wearable, too.

Plus if you have friends that use a Fitbit already, you can challenge them through the app in a gamified take on fitness. 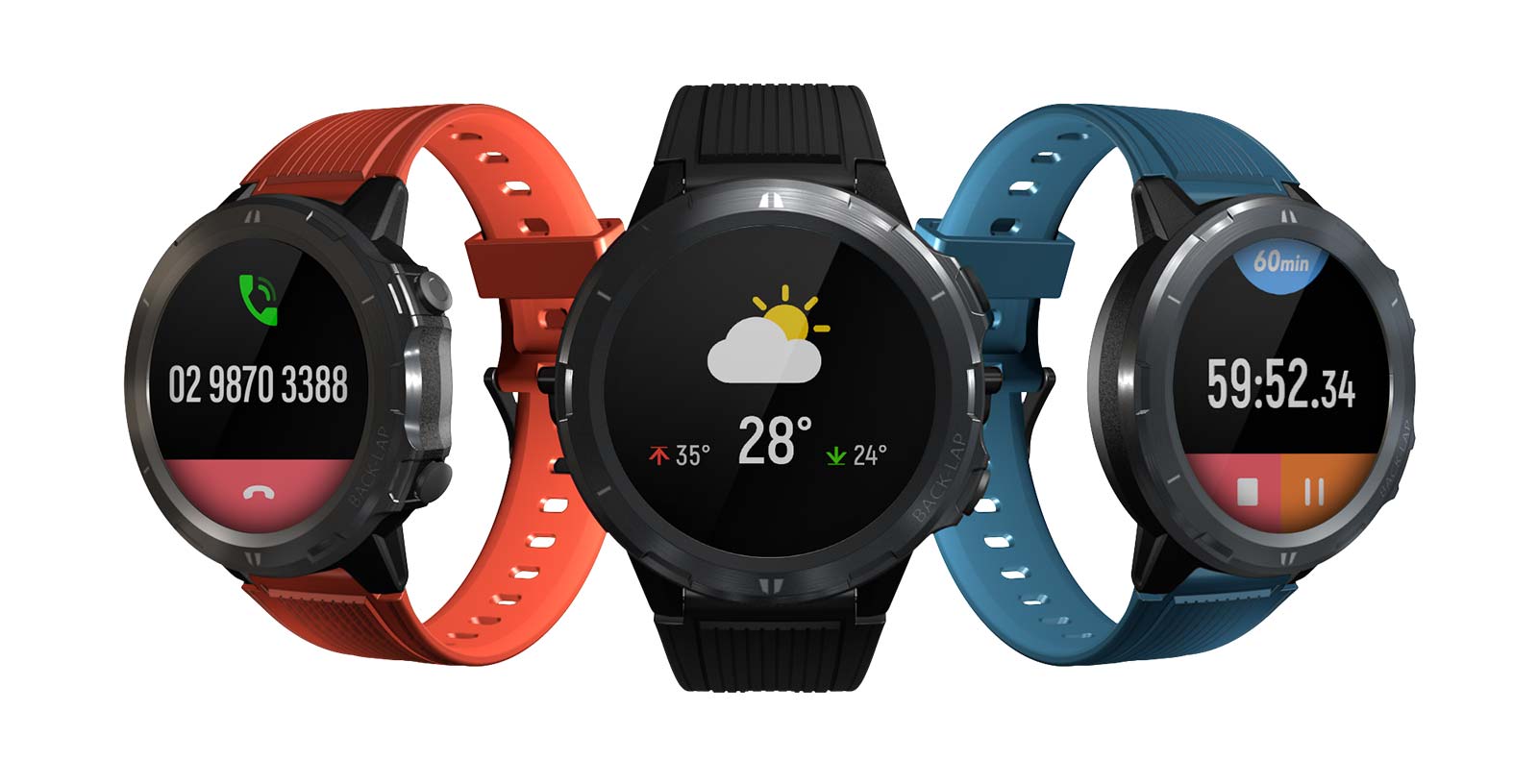 About as cheap as smartwatches get, you may not want to expect too much from Laser’s V-Fitness $99 smartwatch, though it will talk to Google Fit and Apple Health, so it’s friendly to iOS and Android.

Built to be a relatively inexpensive smartwatch take, it looks better than Laser’s $60 activity tracker, offering a little more to work with a heart rate monitor, water resistance, and up to two weeks battery life.