Fitbit’s announcement of a new smartwatch isn’t the only update this week, with the Verse 3 and Inspire 2 rounding out the improvements across other prices, too.

While a new shiny smartwatch with a new type of sensor was clearly the major announcement from Fitbit this week, there was something else on the cards, too. At least two somethings, because Fitbit showed off a gadget or two made for folks who may not need all the new stuff the wearable fitness brand plans to make available in its new Sense smartwatch.

Because choice is good, particularly if you don’t need all the shiny stuff in the high-end.

Alongside its flagship, Fitbit will keep the “Versa” smartwatch and “Inspire” smartbands going, announced this week to be in version three and version two, respectively, providing wearable options for people who may not need all of those sensors found in the high-end model. 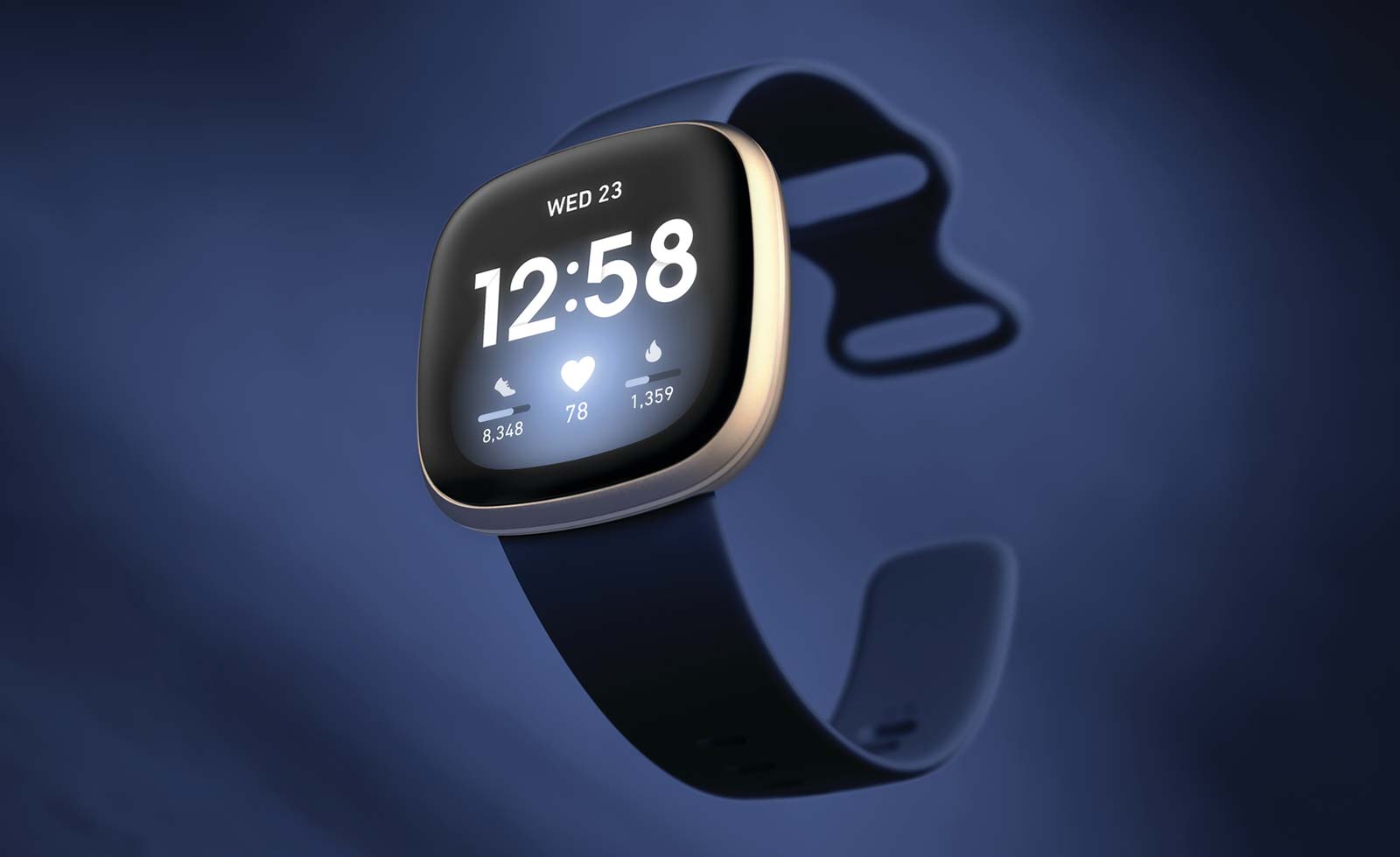 That said, the Versa 3 doesn’t appear to to skimp on the tech, either taking what worked in previous Fitbit Versa generations with a softened square fitness-focused smartwatch, and now adding on-device GPS, a change as the previous models needed the phone for assisted GPS tracking. GPS support will mean you can go for a run with the Fitbit Versa 3 and expect to track where you’ve run on a map without having to bring your phone with you.

The heart-rate technology “PurePulse” has also been improved on the Versa 3, though Fitbit hasn’t quite said how, as has the battery life, with a little over six days of life and a fast charging technology to get a day of battery life from 12 minutes of fast charging. If you own a previous Fitbit Versa, you’ll find the charger is likely changing, with the Fitbit Versa 3 and Sense using the same charger, which is now magnetic.

Plus there’s still support for Fitbit Pay (bank dependent), handy for this cashless world we’re living in, and you’ll find both the Google Assistant and Amazon Alexa assistant built in, plus a speaker and microphone in the Versa 3, not just to talk to the assistants, but to take calls, too.

Set to be available for $399.95, the Fitbit Versa 3 feels like the company’s take on what a step below flagship should look like, including much of the best from its main flagship, but without some of those new sensors for stress you may not feel you need.

Alternatively, there’s a Fitbit this year for people who just want a Fitbit to track health and activity, and who don’t need to fuss about with payment platforms, GPS, assistants, or weekly charging.

The Fitbit Inspire 2 is launching this week to replace last year’s first-gen Inspire, arriving with almost two weeks of battery life thanks to as much as 10 days of power. That’ll endear it to folks who may forget to charge, and is what Fitbit claims “the longest battery life of any Fitbit device”.

To do this, Fitbit’s Inspire 2 doesn’t include all the extras the other wearables have. There’s no colour screen, no GPS, no Fitbit Pay, and no special sensors beyond that of heart-rate tracking. The Inspire 2 can get call notifications and texts from your phone, will do 24/7 heart-rate monitoring, and is water resistant, essentially making it a bit of a cut price Fitbit Charge 3 HR of sorts. Kinda, sorta, and at $179.95 in Australia, may be enough to win over people unsure about which wearable to buy if they’re mostly looking for a tracker.

Both look set to be available later this month, however, so you should find them in stores and online soon. 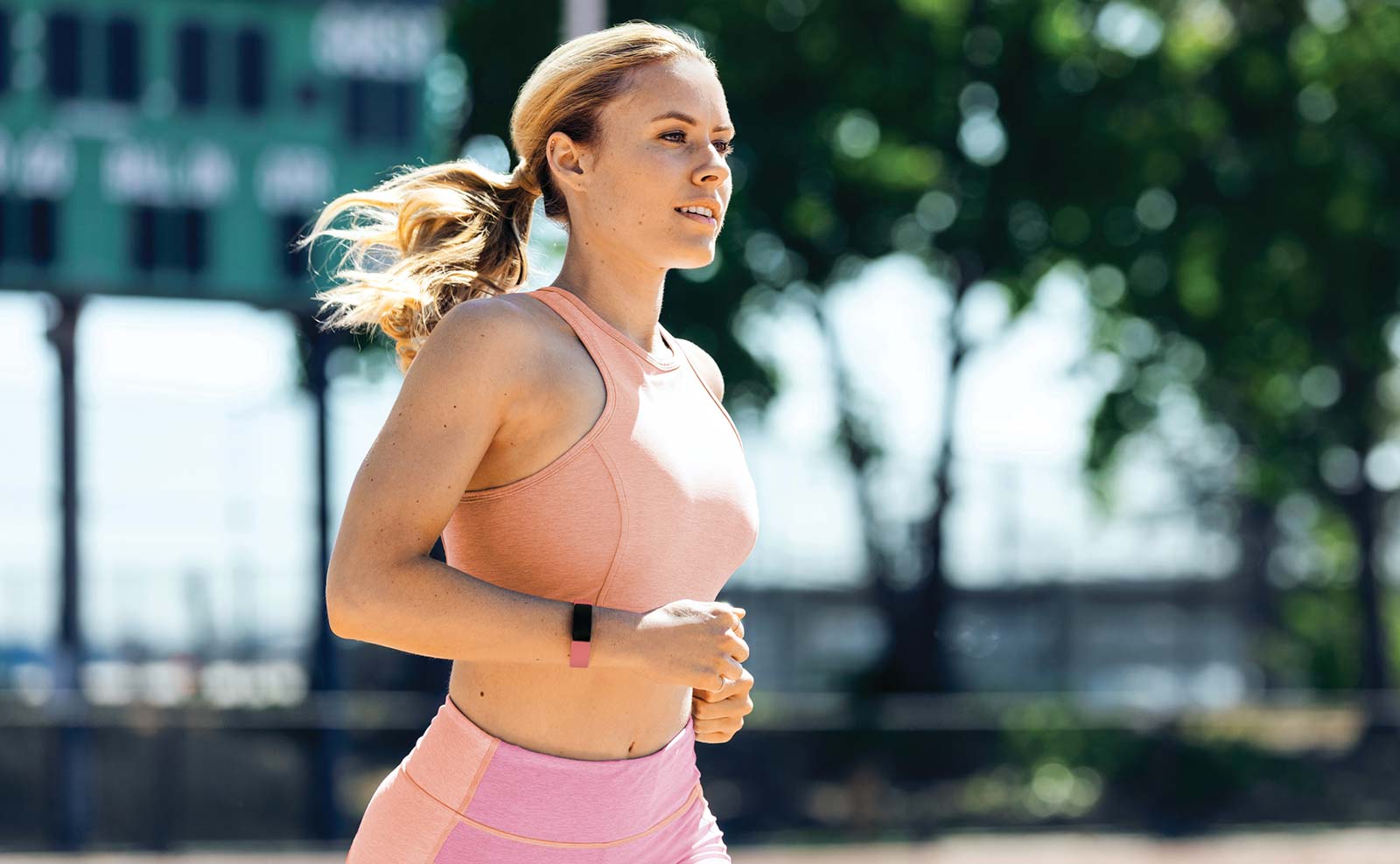 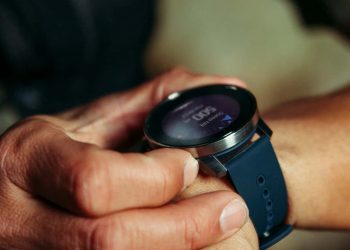 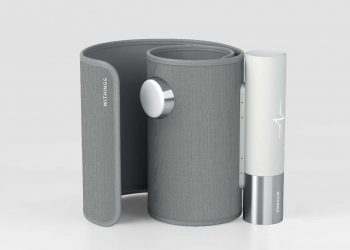 Withings checks heart health in one hit with BPM Core