A pair of headphones from a microphone maker isn’t all that new, but Rode’s first pair shines, and the NTH-100 are genuine surprise, not just for mixing, but for listening, too.

We review quite a few headphones here, from assorted noise cancelling headphones to assorted truly wireless earphones, even down to some luxury headphones which cost a pretty penny, and throughout it all, we can tell you one consistent thing: headphones aren’t made for every purpose.

While “listening” is the very reason people typically buy a pair of headphones, it’s often a case of listening to what and for what reason.

If you intend to listen to music while you go running or exercising, you’re typically looking for a pair of water-resistant wireless earphones, while premium noise cancelling earphones are all about just listening to music in general.

In each of these, the sound is often tweaked to make the audio have a distinct profile, with reviewers using terms like “bright” to note that it sounds high and trebly, or “warm” if the sound feels like a loudspeaker providing more notable mids and bass. There’s also a “balanced” sound, which doesn’t necessarily preference any part of the sound over another. For this reviewer and many others like him, warm and balanced are the options you want to look for.

But if you’re making music and listening to content as it comes in, you typically don’t want warm. You’ll probably want balanced and flat, with a sound that provides the audio just as it is, so you can both listen to it the way it sounds normally, and then engineer it the way you want.

That’s typically the style content creators go for, and it’s likely what Rode is looking for in its first pair of headphones, the NTH-100s. 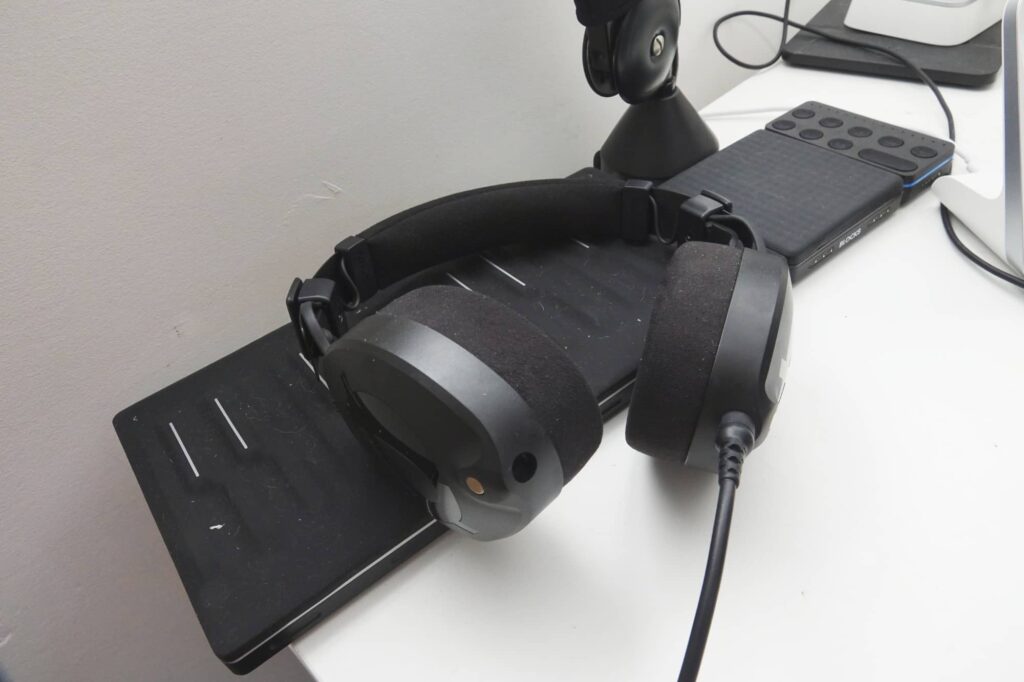 Made to be a little plushy for folks who spend their time inside of a pair of headphones, the NTH-100 is a fairly minimalist pair, especially when compared against the assortment of cans we normally check out.

There’s no wireless features here, nor are there special electronics. This is just a pair of headphones to listen to your audio projects and creations, your video edits, or even just to tune in for your own musical listening pleasure.

You simply plug these in and they work, allowing you to skip the external USB DAC or amp bigger headphones might prefer. These just plug right in using the supplied cord.

Keep the cord connected and you’ll have yourself a pair of headphones, because this is one pair unlike most we review.

While the typical headphone review at Pickr is cordless or even truly wireless, the Rode NTH-100 is entirely corded and lacks controls. It is just a pair of headphones with a cord that can lock in place with a 3.5mm plug port on either side — left or right — and requires no skill to use whatsoever.

There’s no need for a manual here, and you just plug these headphones in and get cracking.

Throw them on and you’ll find Alcantara on the memory foam earcups, with a comfortable cushion for your ears in a circumaural design. The cup design gets you a little bit of isolation from the world, and while it’s not the same as active noise cancellation, it’s a passive form that you might find useful at home or in your studio, homemade as it may be. 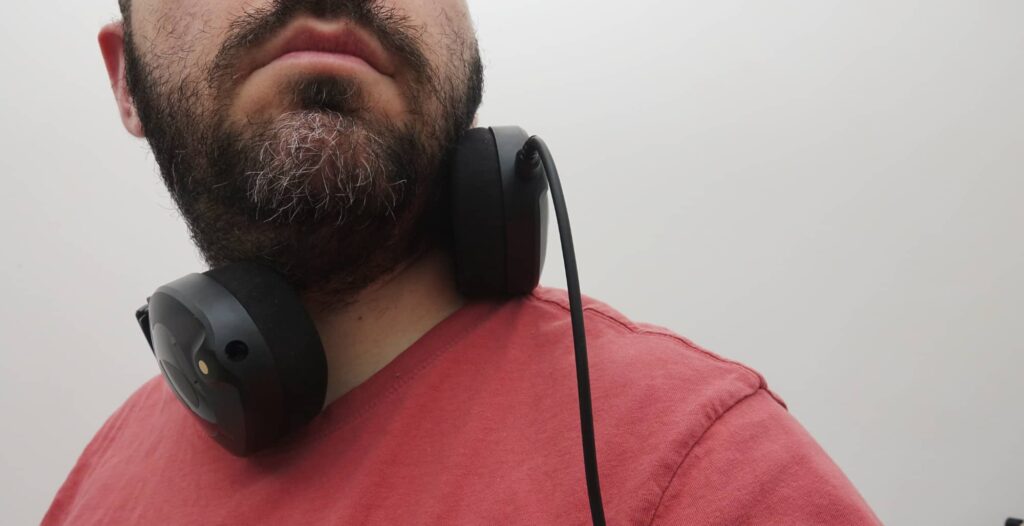 Where you use these headphones is important, and to put these through their paces, we’re using the Pickr Sound Test, our regular test for all things sound.

And that starts with electronic, delivering a lovely rendition of both Tycho and Daft Punk from our test with decent balance and some solid punch on the lows, giving them a slightly warm sound not unlike a speaker.

The experience isn’t entirely the same as what Sony and Bang & Olufsen achieve with a warm headphone experience, but it’s not far off, putting out a bold and confident sound unafraid to show that it can render a sound that’s larger than the headphones would normally exhibit as.

Tested through both the Rode Podcaster microphone and an iPhone (with a Lightning to 3.5mm converter plugged in), we found fairly solid balance most of the time alongside a spacious soundstage, with older music really achieving that speaker sound. 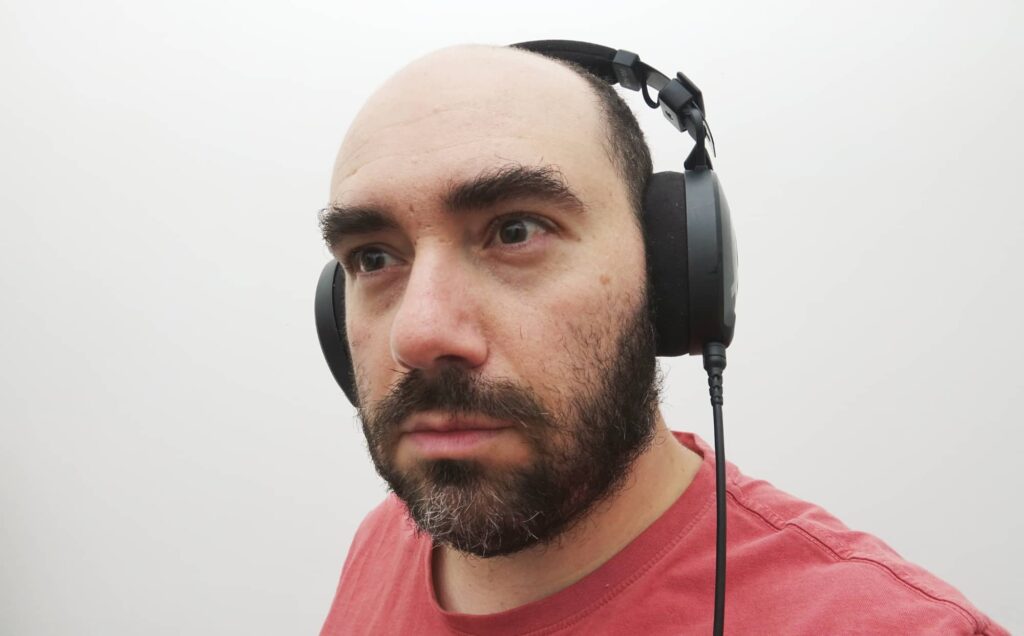 Jazz from Dave Brubeck delivered the slightly warm sound with strong balance, while the rock of Bowie, The Who, Paul Simon, and The Beatles all performed without anything extra. They were perfect renditions of perfect tracks.

It’s not always quite perfection, mind you; while pop mostly performed well, our Ariana Grande test track of “Into You” felt too separated, as if the highs were lost to the mids, though this appeared almost a fluke, and nothing like this happened again.

There’s also the matter of how the Rode NTH-100 perform when you’re doing more than listening, because that’s what these were made for. While the typical Pickr headphone review has us listening to music — because most headphones are built for that — Rode’s first headphone is built for a little more, such as mixing in a studio maybe armed with Rode’s microphones, or maybe even one of its microphone stands.

We don’t have a studio, but we do run an award-winning podcast, The Wrap, so we decided to use them with that. The sound with it was exactly what we’d hoped, with a sense of balance that was a touch warm, giving us the feeling of listening and mixing to a podcast out of a speaker. Kinda sorta. 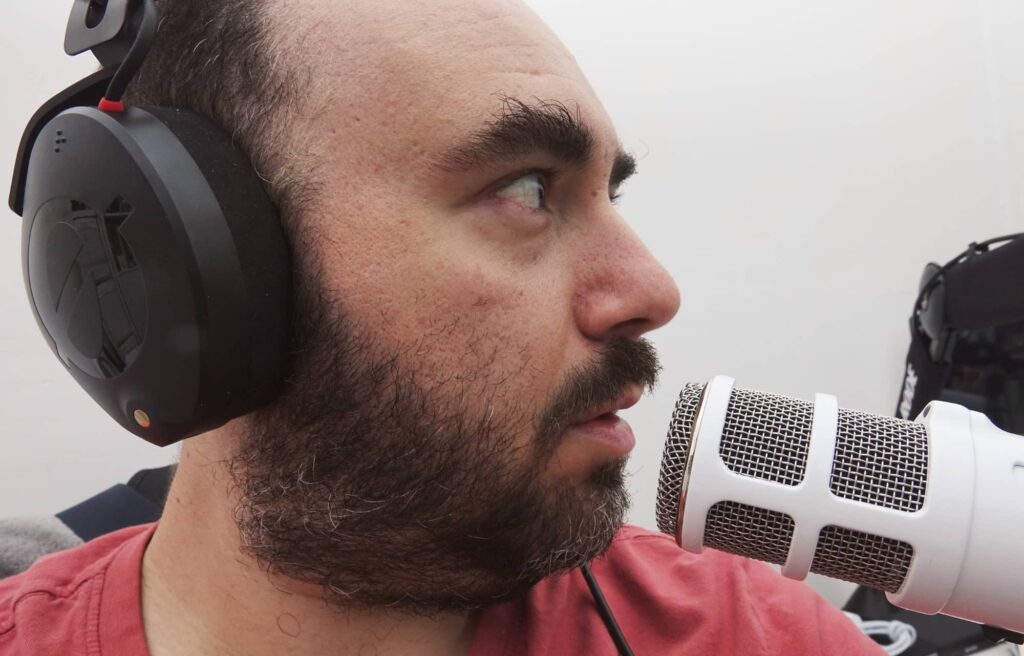 It’s not just performance where Rode has nailed, but also the value.

At $250, the Rode NTH-100 offers truly solid sound for people who not only need something reliable, but also robust, too.

Balanced headphones typically run a lot higher, and so do great headphones in general. Audio Technica’s ATH M50x aren’t much different retailing for the $249 mark, while models from Beyerdynamic range from $200 to much, much higher.

Our headphone benchmark is the $549.95 Sony WH-1000XM4, and we’ve previously used them plugged in and wired for sound mixing since they came out, but the Rode NTH-100 are clearly different. At roughly half the price, they only come in a wired option and are not really for walking around in, but you could if you wanted to.

However, the value is pretty clear, with pricing as strong as other players, and sound solid, too.

About the only area that might throw you with the Rode NTH-100 is the cord: while most headphones we review at Pickr are cordless, this pair is not. It is corded, and it comes with a very long cord, at that.

We wish Rode included both a long and a short cable in the box, as that would make this perfect. And when Rode does introduce a wireless variant sometime in the future, well then Rode will really have something that goes beyond mere content creation, but good for so much more, as well. 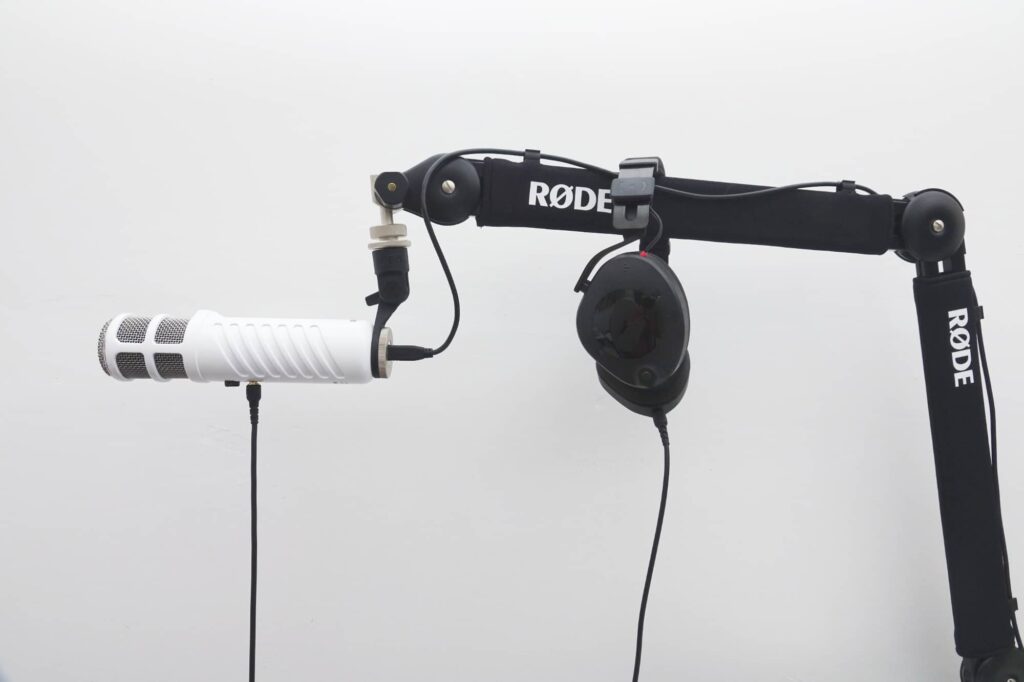 A comfortable choice that sounds top notch, the Rode NTH-100 is a winner for people who need it. These are brilliant in almost every way, and damn near perfect.

Sure, they’re not wireless and really aren’t made to go walking around in, but they’re still a great choice. For working at home or in the studio, the NTH-100 are a dream.

They feel great and sound excellent, delivering beautiful renditions of nearly everything, making them ideal for listening, and even mixing and engineering like you’re listening to a speaker. Solid value and highly recommended. 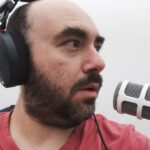 Rode NTH-100 headphones
Design
Performance
Ease of use
Value
The good
Excellent sound
Balanced and slightly warm
Really comfortable
Great value
Probably one of the nicest pairs of headphones we've heard in ages
The not-so-good
Only one cord, and it's a very long cord
4.8