But only in the US to begin with.

Pinterest isn’t typically the place where you buy things, but testing furniture out is coming, as it takes a page from the augmented reality playbook.

Staying home may have become the new norm, but it can put a dampener on how you buy things. You might be used to trying on clothes after ordering them online, only to return them in a parcel bag later on, but that’s somewhat easy. Try ordering furniture and dealing with the prospect of it not fitting in later on.

A few years ago, IKEA tried getting around that with the concept of augmented reality furniture, providing a sort of “try before you buy” mentality for the Swedish furniture giant’s options, and several years later, it’s a concept not everyone has yet embraced. While augmented reality is becoming something of a norm — and something you can run in a web browser, no less — it hasn’t yet been applied by every shop out there.

However, Pinterest is giving it a go, teaming up with retailers first in the US before expanding it globally later on, with the idea being that you can experience a virtual version of Pinterest likes in your home, particularly if you’re keen to see how they look in your own space.

Much like the IKEA equivalent, it’ll be in the Pinterest app initially, with the virtual items available on over 80,000 items, though you do have to be in America to test it out, at least in the early stages. 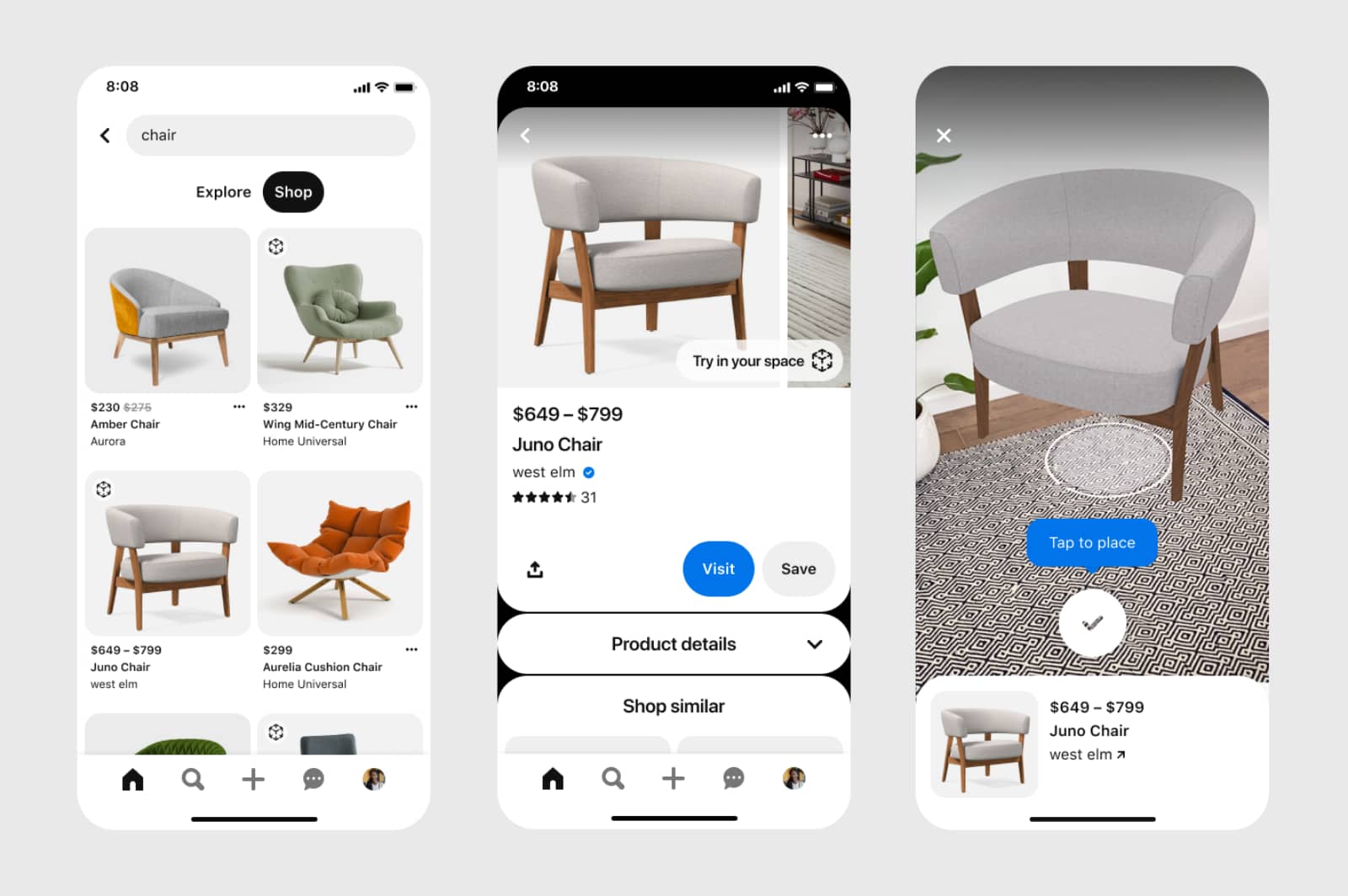 Pinterest in Australia did tell Pickr that while it would be rolling out “to international markets in the future”, it wasn’t the sort of thing individual sellers could really engage with, at least in the beginning.

Even in America where the concept is being trialled, local representatives said that it was “only available to US merchants who have their catalogues uploaded to Pinterest and are able to share 3D models that meet Pinterest’s technical requirements”. Unfortunately, that means the mum and dad small business making wares on Pinterest won’t be sharing AR virtual versions initially, though it could change in the future.

It’s worth noting that running augmented reality in a browser for something you’ve made isn’t all that new, and if you want to experiment with it outside of Pinterest, you really just need to convert a 3D model into Pixar’s USDZ format, and then embed that into your site or even an app.

For Pinterest, the technology is a little easier than building a website and integrating augmented reality files, and works in line with some of the ease of use we’ve started to see in AR, such as how Google delivers augmented reality with specific educational searches. As to when Aussies will get to play with it, that is anyone’s guess, but hopefully we won’t have to wait too long. 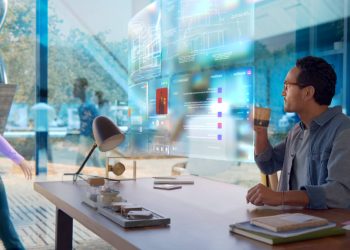