It’s the season for new TVs, and LG is ready with big screens of OLED, QNED, and a few other initialisms you might want to feast your eyes on.

You may not realise it, but it’s TV changeover season, something that happens every single year. Every year between March and June, TV manufacturers replace their old gear, sending the older models to the sale heap (saving you some money in the process), while the new gear rolls out, ready to be found in store and online.

That’s following the year’s TV announcements at CES, which happened for LG earlier in the year at CES 2022, and is now consequently seeing the TV releases in Australia now, as well.

There are quite a few, as LG upgrades its assortment of Ultra HD screens, providing a few technologies dependent on the size you’re after and how much you’re willing to spend, so what’s new?

An abundance of technologies: UHD, Nano, QNED, and OLED

LG is sticking with an assortment of TV choices this year, catering for a various budgets with degrees of quality, as it keeps everything 4K at a minimum.

The high-end is clearly the place LG puts most of the work, and that’ll be dominated largely by three OLED ranges: the A2, the C2, and the G2.

In 2022, LG’s A2 is the entry-level for OLED, offering a 55 inch A2 for $3719 and 65 inches for $4919 with LG’s fifth-generation Alpha 7 processor, and an always-ready standby mode with art and personal photos. It’s a TV range to kickstart OLED for people, and the inclusion of art and photo support suggests LG is looking to convince people to use this over something like Samsung’s The Frame.

Next up is the LG C2 OLED, which will arrive in six sizes, from 42 inches to 83, with one of LG’s OLED Evo panels sporting brighter imagery, plus HDMI 2.1 with gaming-friendly options, running AMD FreeSync and Nvidia G-Sync on PC, plus 4K at 120Hz on computers and supported consoles. It’ll keep the art and photos mode, but also get an improved Alpha 9 Gen 5 processor, plus voice control for the TV. 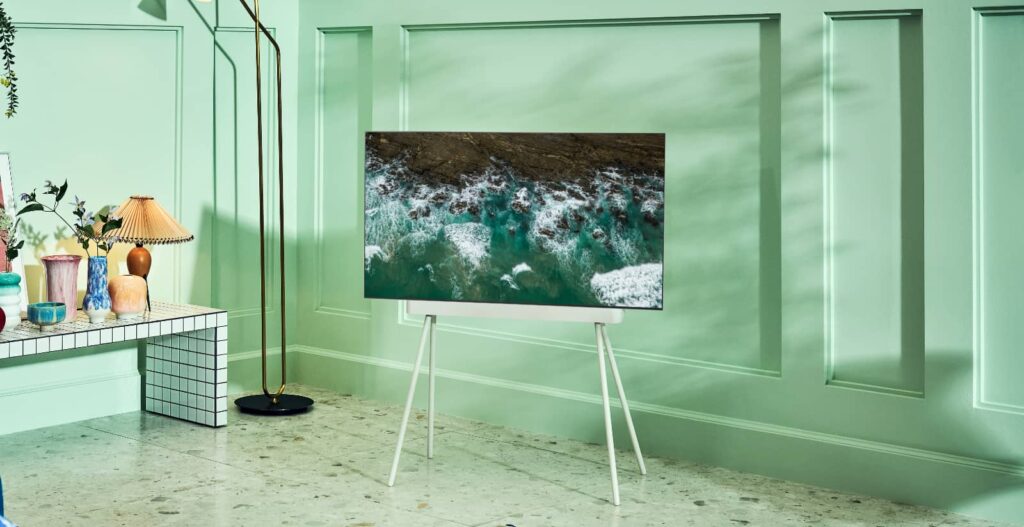 There’s an even more impressive model in the “gallery edition”, also known as the LG G2 OLED. Five sizes of that will be coming, and it’ll get much of the same tech as the C2 OLED, but with better WiFi (WiFi 6), yet more brightness, and a slightly different design, too. Locally, it’ll be priced from $4799 for a 55 inch G2, pushing all the way to an 83 inch for $15,599 and a staggering 97 inch LG G2 OLED for $47,999 when it lands much later in the year, October compared to the May releases for everything else.

OLED is of course where all of LG’s best tech will be this year, but it’s other high-end isn’t skimping out, either. A combination of quantum dots and mini-LED, QNED, will see LG’s colour honing crystals layered over tiny LEDs to control dimming, arriving in the QNED range.

There will be four of these, starting at the QNED80 — which skips mini-LEDs, confusing — before jumping into the QNED85 — which gets mini-LEDs — and pushing into the QNED91, as well. They’ll get the gaming technology support, HDMI 2.1, the same Alpha 7 Gen 5 chip, and some extra dimming control. 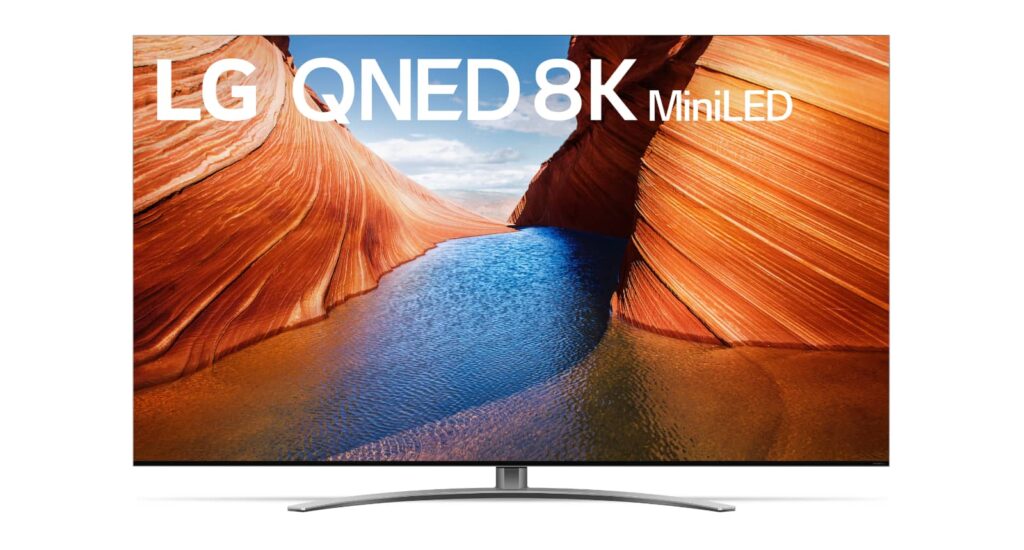 Interestingly, there’s still a choice of 4K or 8K in these new technologies, with both the QNED and OLED screen types providing 4K and 8K options, but still a lack of content for the latter.

There is plenty of 4K content out there, streamed on nearly every platform and available on 4K Ultra Blu-ray discs, not to mention able to be captured on a wide array of phone cameras, as well.

On the other hand, 8K is far more limited, with virtually no content, few phone cameras, and everything largely upscaled. You can find 4K on PCs and game consoles, but 8K is limited there, too, with the PC side of things requiring some pretty hefty requirements if you dare try it.

But don’t let that stop you, because while LG noted to Pickr that it is largely focused on 4K screens, it will still offer 8K for people who want it.

There’s also a new operating system here, kinda sorta. WebOS has hit version 22, thanks to the year and to make things less confusing, but much like last year’s version, it won’t be coming to previous models.

LG Australia noted that updates, apps, and security releases would still be made available for older TVs, but that the new webOS 22 interface would be limited to the new TVs for the year. 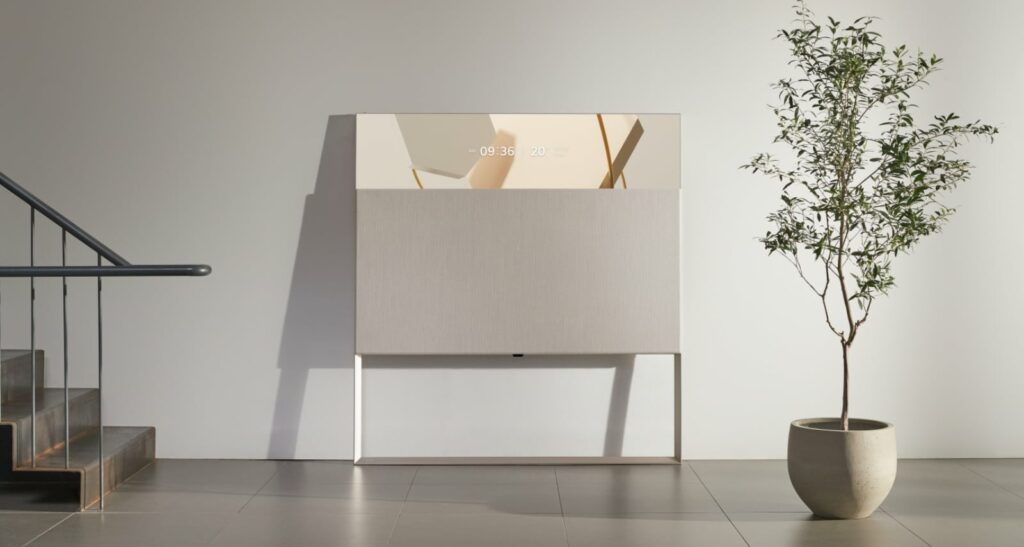 And there will even be one new model focused on lifestyle, though it’s not going to be cheap.

LG’s ART90 is a 65 inch screen with a moving piece that goes from being an OLED TV with a design focused more on style to something that can also be a bit of a music player or art piece.

Priced at $17,999, it’s covered in Kvadrat, a fabric textile that looks a little more luxurious than the plastic or glass you might expect a TV to come equipped in, with that Kvadrat section able to be raised and lowered to turn it into a media system or TV.

It’s a little like the rollable OLED TV LG released last year, but for less money and not rollable, sporting a similar media concept overall in a flat iteration.

It’ll join the range in May, alongside most of these, with a few arriving later in June at retailers across the country, while the 97 inch G2 OLED will get the latest date of all in October.