If you’re someone with an eye for something unique with the cash to back it up, a rollable OLED screen is on the way, but it won’t be cheap.

OLED TVs are among the priciest of all screens, but there are definite price points scattered amongst them. Even this year, when LG has created a new entry-level in the A-series, there’s a clear mid-range in the C, a high end in the G, and an ever higher premium end in the LG Z OLED.

And then there’s something else, something for an even more premium price point, with LG on the verge of releasing an OLED that rolls out of a stand, essentially doing a disappearing act and appearing and then disappearing.

It’s a concept LG showed off in early 2019, and now two years later, it appears to be ready, with one off the world’s largest providers of OLED screens releasing the rollable OLED technology in July, provided you have the money to spare. 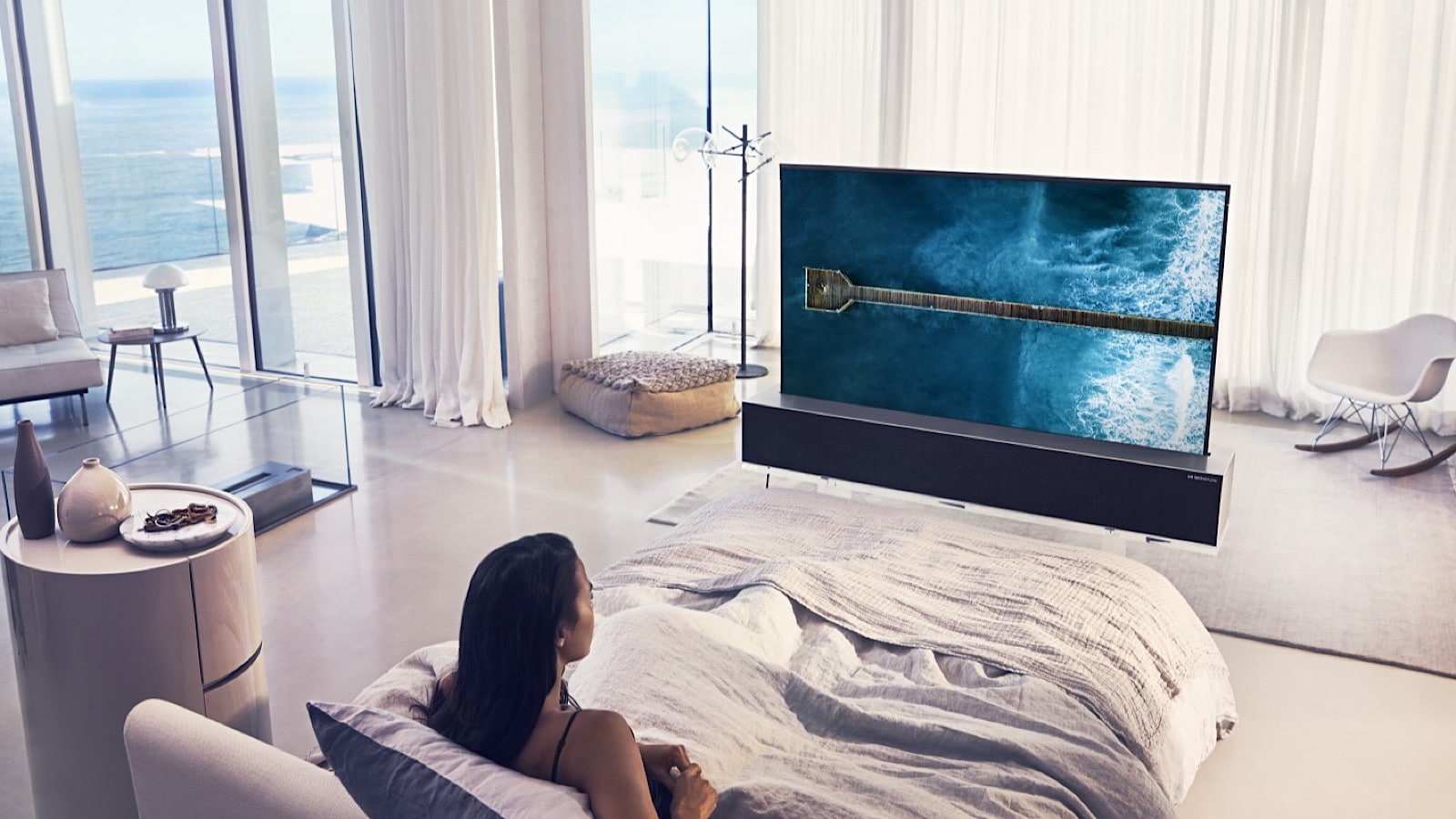 At an eye-watering $130,000, the LG Signature R1 Rollable OLED TV is rather a one-of-a-kind, and definitely not the type of screen your friends will have. Frankly, we’d be surprised if more than 50 were found in the country by the end of the year.

And that’s largely due to the type of technology it is: completely new and hard to find, the LG R1 rolls out from a special stand into existence, using the OLED for its picture, but a flexible OLED technology. It will offer three different angles, with a full screen experience, a thinner line that shows long row of the TV only (such as for showing music or news), or no view when the R1 is off.

The screen is a 4K display, and not one of the 8K OLED screens like from LG’s Z series OLEDs this year. And LG is also handling the sound in the stand itself, with a 100 watt 4.2 channel Dolby Atmos system. While it mightn’t appear as high-end as some of the other LG OLEDs out there, the focus is on something revolutionary and one-of-a-kind over everything else.

But that price may well be a lot to take in, as will the delivery period, with the screens being custom-made and taking six to eight weeks for delivery. Essentially, at $130,000 in Australia, you’re going to have to be committed if you want one of the LG R1 rollable screens in your life. 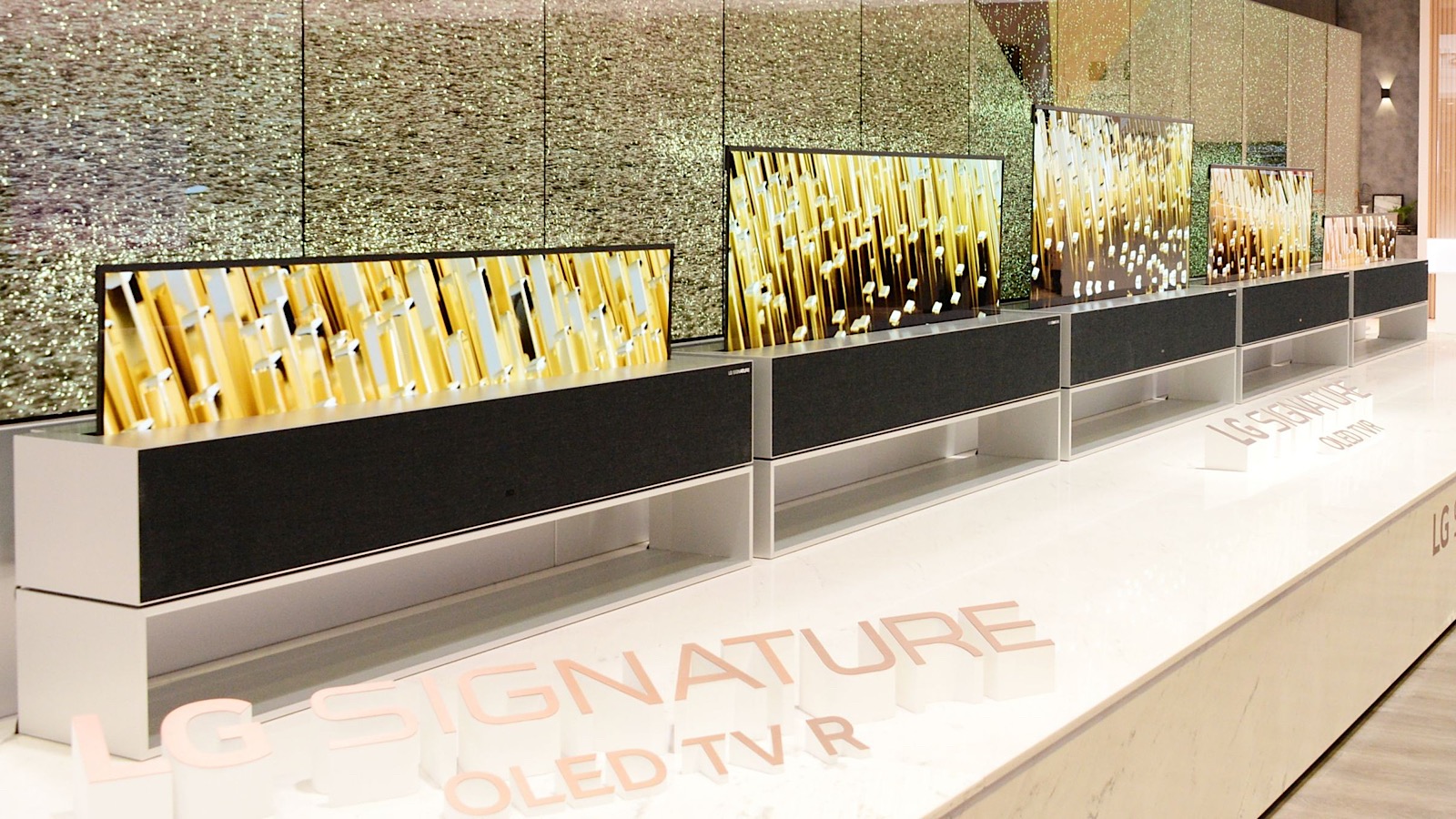