Creatives and content powerhouses get another option for their desktop, as Apple intros a bigger Mac desktop, as well as a new chip for it and a nice new screen.

Say goodbye to the 2020 iMac 27, because even though it only came out a couple of years ago (and we reviewed it back then), it may not be long for this world. At least not on Apple’s retail and virtual store shelves.

It’s being replaced, but not in the way you might think.

While the idea of “Peak Performance” could possibly come from the M1 being used in the iPad Air, there’s another variant of that M1 coming, and it’s even faster than the versions in last year’s MacBook Pro 14 and 16, as the M1 becomes “Ultra”.

That’s the name of the new chip, a setup made up of two M1 Max chips tied together connecting a 20-core CPU, 64-core GPU, and 32-core neural engine, supporting trillions of operations a second for people that need so, so, so much power. Apple notes the M1 Ultra can be configured with up to 128GB RAM, something that would likely cost a small fortune, but would deliver an immense performance for the computer it’s being thrown into.

And there’s only one computer at the moment it can be thrown into: a new model, the Apple Mac Studio, a sort of bigger Mac Mini with a whole heap more grunt, at that. 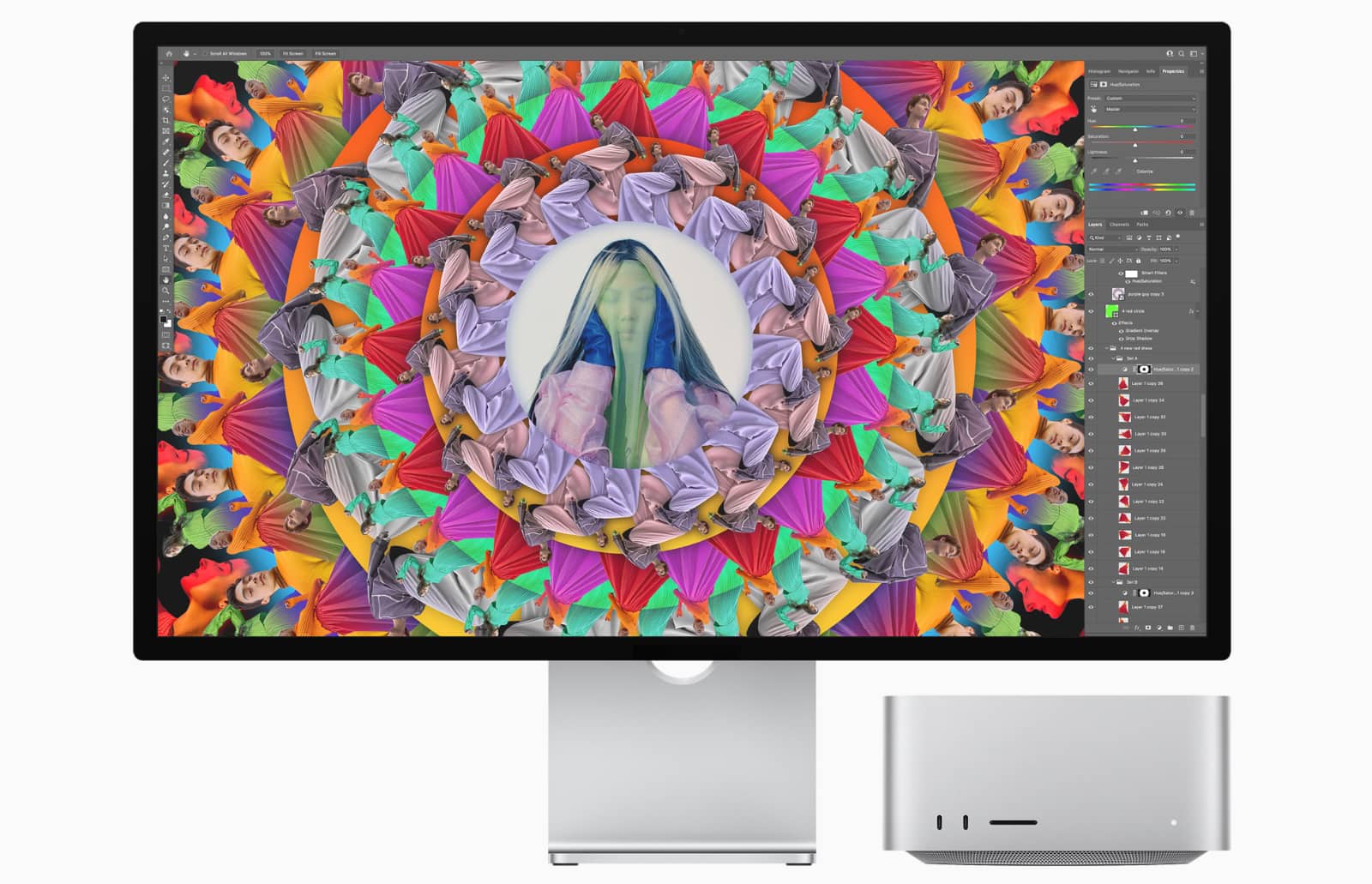 In short, it’s taller and heavier, and made for your desk, carrying specs to spare, and going beyond the M1 Pro base model of the MacBook Pro 16 we reviewed last year.

And Apple says it’s faster, too. The M1 Max edition of the Mac Studio its apparently up to 2.5 times faster than the CPUI performance of fastest iMac 27 model, which is now no longer part of the lineup, with up to three times the performance in graphics, as well. Move that to an M1 Ultra, and the two sets of M1 Max chips tied together give you nearly four times the CPU performance of that 27 inch Mac and nearly five times the graphical performance.

The design will retain an all-metal look, something Apple is known for, with the back featuring four Thunderbolt 4 ports, two rectangular USB-A ports, HDMI, and a headphone jack, while the front features to USB Type C ports and an SD card slot.

We’ll be curious if the speaker is better than what was on the M1 Mini, but for that, Apple will also have a new screen with speakers inside.

Another high-end part, the 2022 Studio Display brings a 5K display to a 27 inch screen size, and encases a six-speaker sound system in the frame, providing spatial audio in a way not unlike what you can find in the 24 inch Apple iMac. Powering that sound system and the included web cam is an A13 Bionic chip, the same hardware used in the iPhone 11 Pro Max. 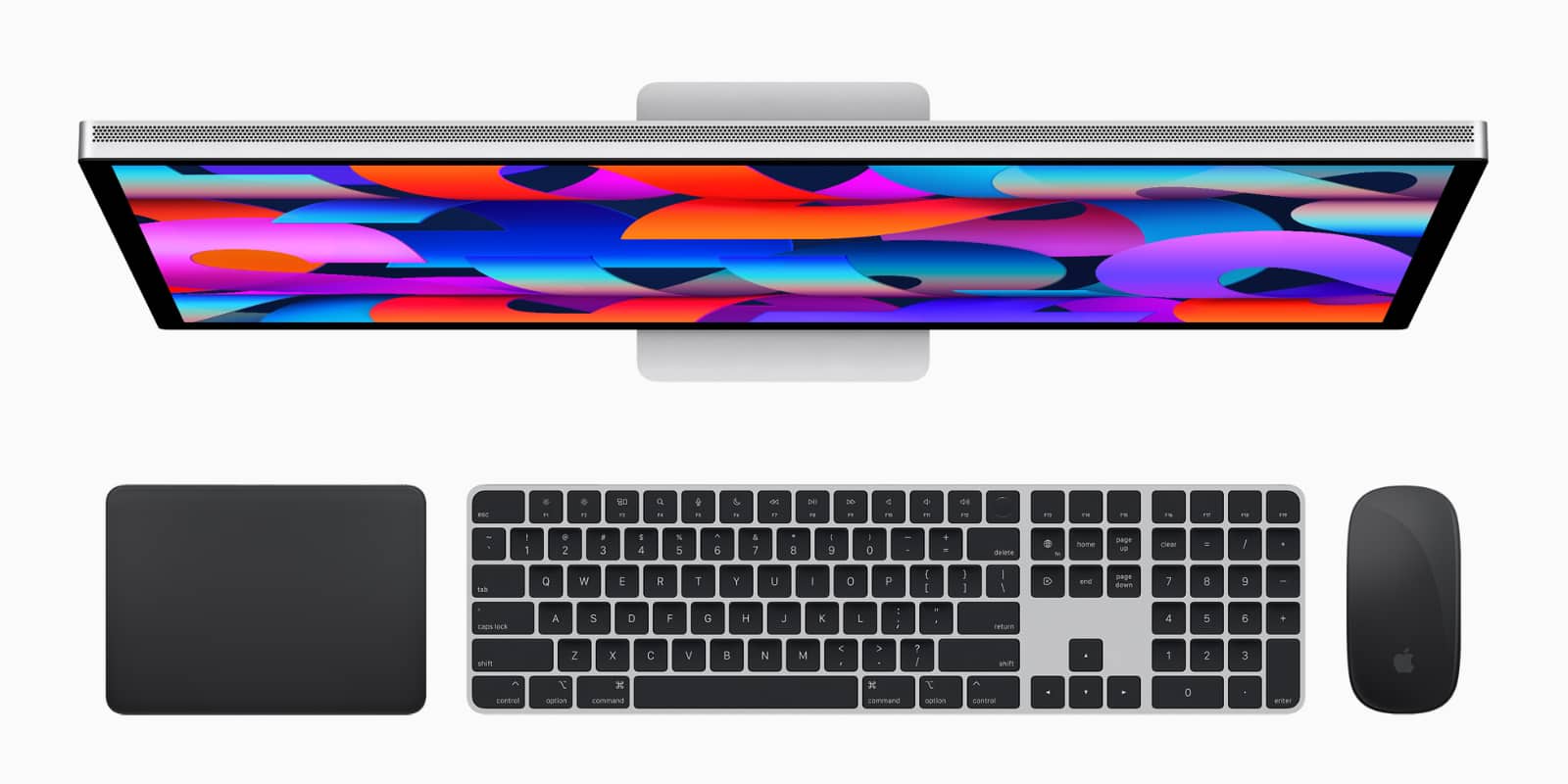 Of course all of this will come at a price, because “peak performance” doesn’t come cheap.

Apple’s screen, the 2022 Studio Display, itself adds another $2499 to the package, essentially making the Studio Mac and Display a $5500 machine if you buy the base model and the screen.

But while the combination of parts make the Mac Studio a pricey machine and setup, it’s not going to appeal to all.

Rather, this setup is built for the creatives, the video editors, the 3D developers and scientists who need grunt and power galore. Simply put, it’s a setup made for a smaller bunch of people than you might expect, and as such isn’t going to beg for everyone when it arrives from March 18. 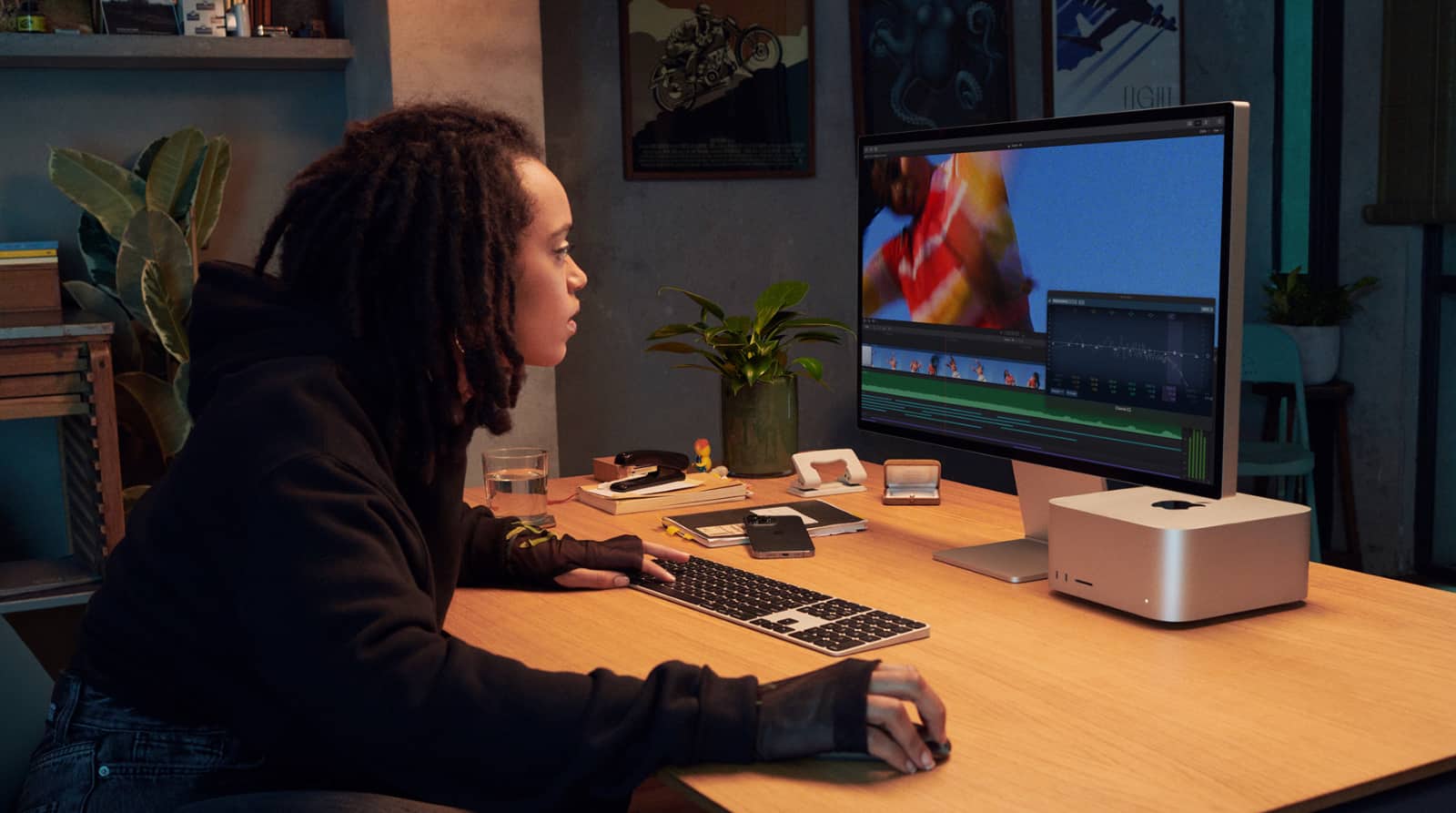