A notch. A dotch. A teardrop spot. These are all ways to describe where the selfie camera goes on a phone, but not on ZTE’s Axon 30.

As we make our way towards the all-screen smartphone, the way to get that ever important selfie camera in place has delivered some novel solutions.

The punch-hole notch seem to be one of the more popular, punching a small hole in the top left, something at least one company calls a “dotch” because it’s a dot of a notch. There’s also the shelf if it happens to be wide and like a bookshelf, and there’s of course the teardrop style that offers a spot in the middle of the screen shaped a little like a teardrop for the camera to sit, but these aren’t the only ways.

Oppo has experiemented with special camera sections that come up from the body, often being electronically controlled to make the phones seem like a bit of something from the future, but even these aren’t the only ways. There’s also embedding a camera under the screen,.

Yep, you read that right: you can actually build a camera underneath the screen, thanks to all the fancy developments in phone and screen hardware.

It’s a concept we know a few manufacturers have been working on including Oppo as well as efforts from Xiaomi in the category, possibly leading it to be the next big thing from brands when it’s tried and tested. However they’re not the only ones, and while we probably won’t get a phone you can find it in Australia for quite some time, ZTE actually has another variant ready to show off, announced in the Axon 30. 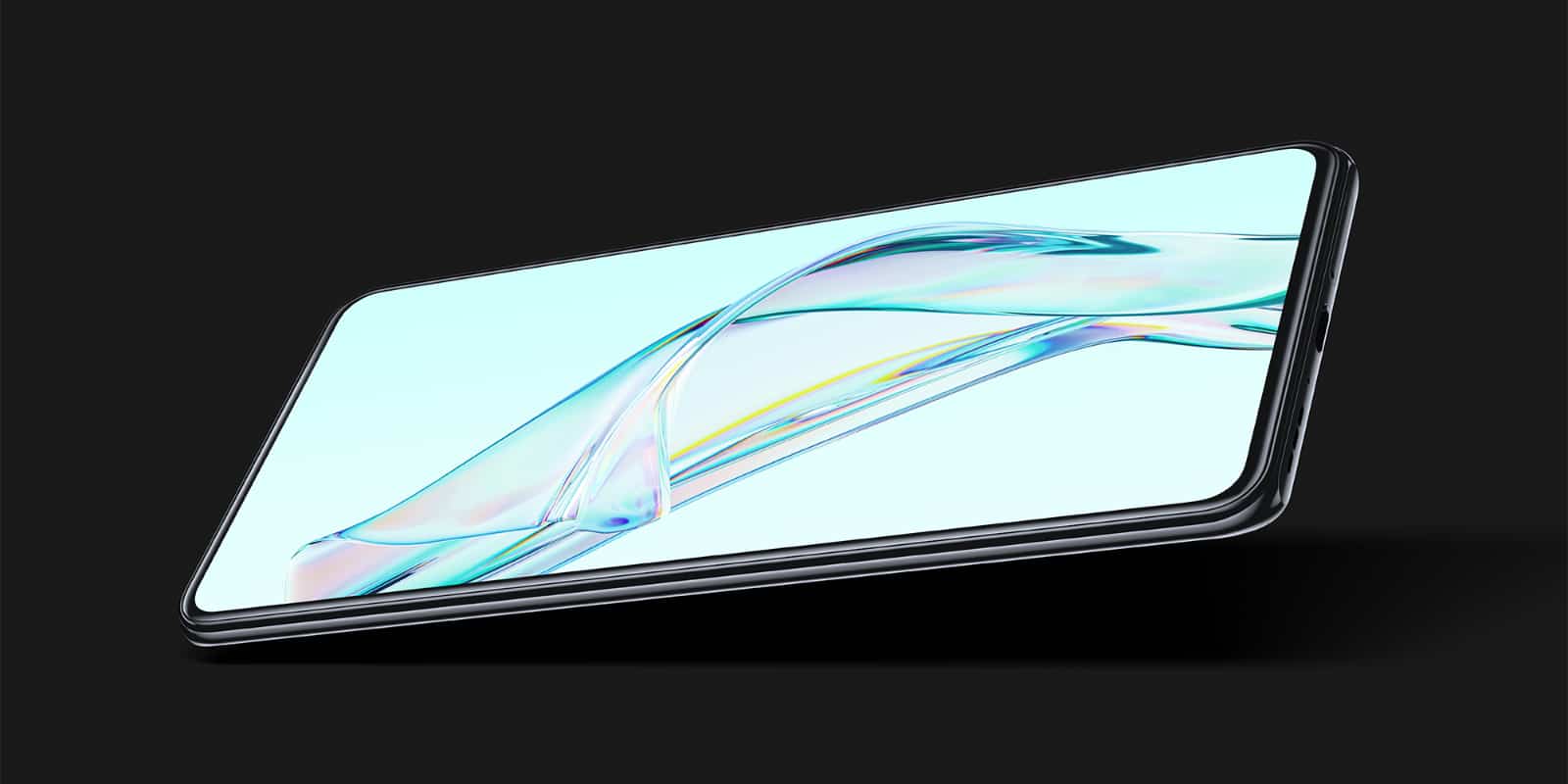 The latest phone from one of the companies Telstra uses to make its own handsets, we’re not expecting ZTE to launch this locally, as it hasn’t had a local presence for quite some time. However if it does, it will sport a 5G capable Snapdragon 870G chip, four cameras including a 64 megapixel camera, and a 6.92 inch AMOLED touchscreen that takes up most of the front and hides a camera.

You see there’s no selfie notch or dotch or teardrop anything, with the screen itself being mostly normal but using transparent materials where the camera is, so much that the selfie camera can sit underneath and still be used.

The screen still aims to be sharp supporting 400 pixels per inch, but it’s something a little different, though it is possible this extra layer in front of the lens could make the camera a little softer than standard selfie cameras.

We’re not entirely sure what it will be like, mind you, because the ZTE Axon 30 has no Australian release planned that we know of. We’ve asked, and while ZTE hasn’t said yet, the lack of a response is a little telling, with the company focusing on China first followed by other countries later on. As always, however, we’ll let you know if that changes as and when it updates us. 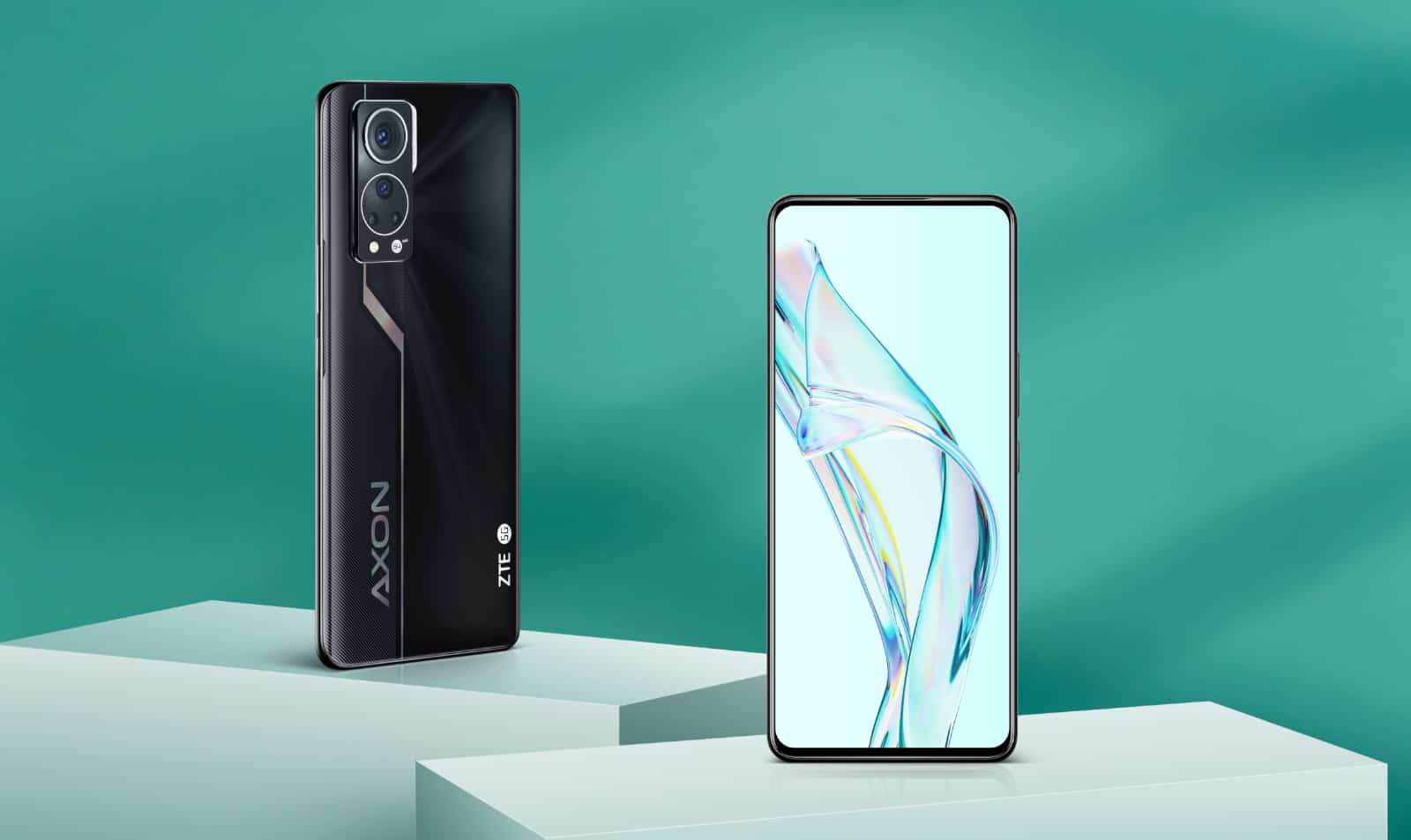