Xiaomi preps a phone with an invisible under-screen camera

Not a fan of the punch-hole camera design on many new phones? Research into hiding that might be on the verge of paying off.

When phone companies try to make an all-screen device, there’s usually a trade-off: the camera.

You have to put the front-facing camera somewhere, and so that big screen usually loses out in some way to the screen. Phone makers will incorporate a notch or shelf like in the iPhone 11 Pro Max, or they’ll punch a hole out in the middle like in the Galaxy Note 20 Ultra. Mobile makers more increasingly use the corner, something TCL calls a “dotch”, which sounds a little naughty and yet is used by lots of manufacturers, including Google for its Pixel 4a.

Solutions abound for what manufacturers can do, whether it’s that shelf Apple uses, a pop up camera, or even something a little exotic like a motorised camera the likes of which Oppo has tried variations of.

There is a technology that hasn’t quite made it to people’s hands, though, and that’s an under-the-screen approach to cameras. First shown by Oppo last year and tested by numerous manufacturers — we’re guessing all of them, but they all haven’t commented on it — it’s an idea that throws a camera under the display, and then changes how the screen works when the front-facing camera is needed. Instead of showing the camera all the time like in phone designs today, the screen may not need to show the camera at all, allowing the selfie camera to capture through the screen so the camera need not affect an all-screen design.

It’s a bit of a taste of the future, and that’s something phone makers are always keen to capitalise on, developing this sort of technology to show just how forward thinking they can be.

And while it has yet to make it into a finished phone in Australia, Xiaomi has announced that could change shortly.

One part of the collaboration that worked with Samsung on the 108 megapixel sensors that made their way into the S20 Ultra, Xiaomi’s under-display camera technology appears to be from its own research, with the under-display camera technology now in its third generation apparently allowing the the screen to pass light through a small gap in its screen your eye won’t see, allowing the camera to fire off unencumbered.

Xiaomi hasn’t what phone this technology will land in yet and when that phone will arrive, but it has said that it will begin mass productions of phones equipped with the technology next year, which means this technology is coming. And it’s likely Xiaomi won’t be the only player, because if Xiaomi has nailed it, there’s a good chance other smartphone makers aren’t far behind. 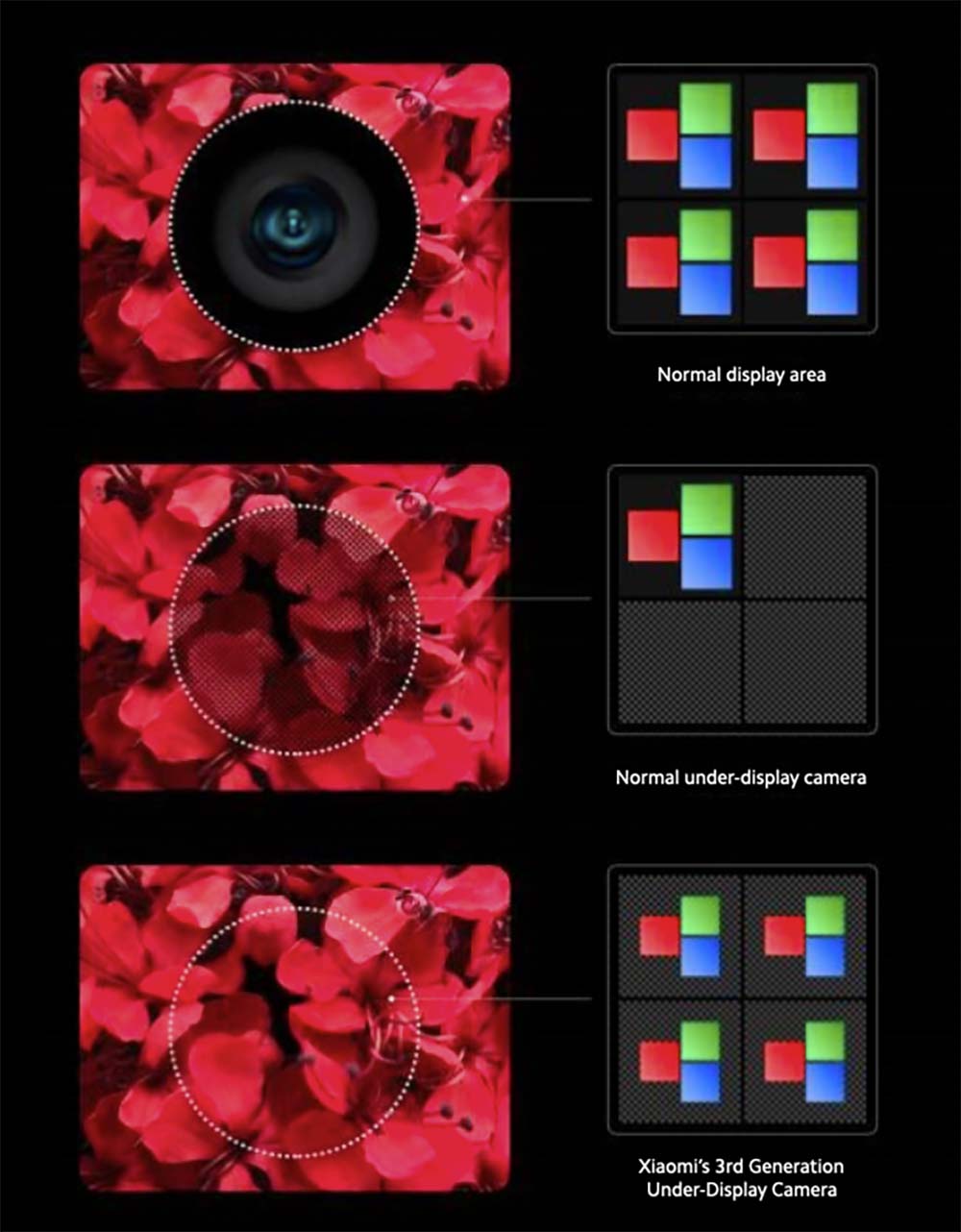 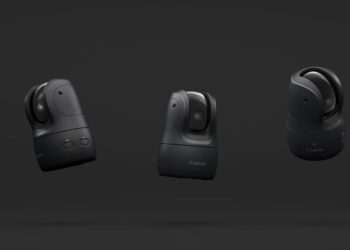 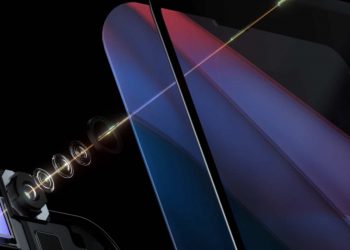 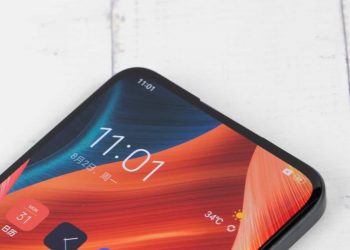