Oppo fixes the notch with an under-screen camera

Oppo’s take on the notch is often a tear drop in the middle of the screen, but the concept it’s showing in Shanghai hides the notch with the screen.

If you’re someone who hasn’t been too fond of how smartphone makers have been hiding the camera lately, you’re not alone.

While Apple works in a notch on the iPhone XS, XS Max, and iPhone XR that almost seems like a shelf for its Face ID login system and selfie camera, and Samsung adopts the hole punch design for much of its Galaxy S10 range, the typical approach to getting the screen to take up all of the front of a phone — the “all-screen” approach — is to stick that camera in a small notch in the middle.

You’ve likely seen it on quite a few phones in the past, and pretty much every phone that costs over $999 will feature a notch of some kind, including many well under that price tag as well.

Currently, the notch is the way smartphone makers are dealing with the quest to make an all-screen smartphone. That is to say it’s the part of the phone that has to push its way into screen real estate when the screen is the front of the phone. In order to get a front camera operating at the front, it generally needs to take up space on the front somewhere.

The speaker can be dealt with in location, as manufacturers move the speaker grills either on the edges of the screen or on the very frame of the phone, but the camera is a different matter altogether.

Oppo has been experimenting in this area more than most other companies, and in the Oppo Find X and recent Oppo Reno 5G (and Oppo Reno 10X Zoom), it has found a way to defeat the notch by using a motorised element that brings the camera into place only when it’s needed.

But Oppo isn’t done with this experimentation. 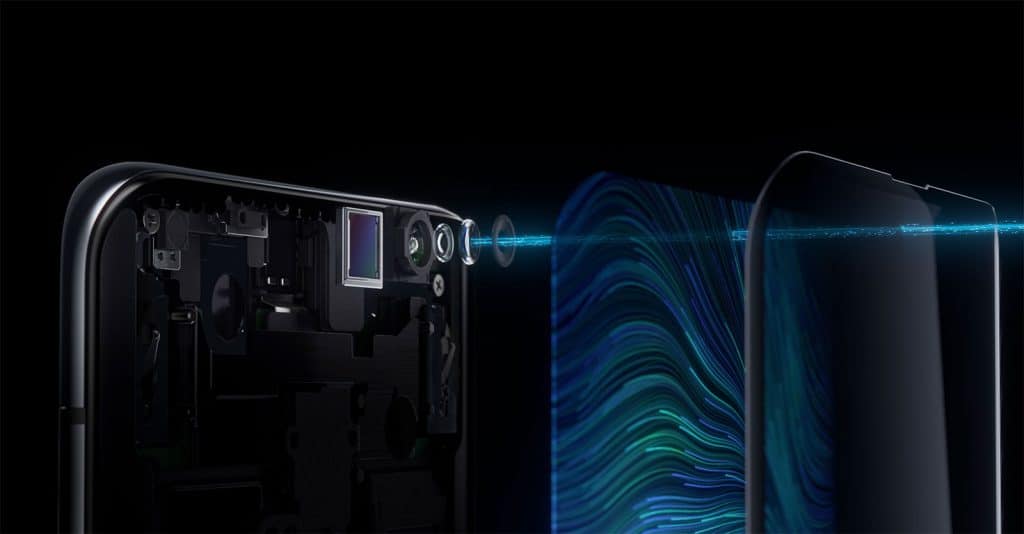 In fact over at Mobile World Congress in Shanghai, Oppo has unveiled a concept it calls “under-screen camera” technology.

As the name suggests, an under screen camera (or “USC”) is a camera technology that sits beneath the screen itself, with the portion of the screen just above the camera using a “highly-transparent” material that apparently improves the ability for the camera to pick up on light when it’s in use.

The camera itself has had to be tweaked to capture more light than a standard selfie module, and based on what Oppo’s preview images suggest, the software will also enhance the image to account for any subdued colours captured by the system, employing a haze removal algorithm and white balancing to account for any issues.

“As smartphones offer more functionalities than ever before, consumers have a higher demand for technologies that provide an enhanced user experience,” said Michael Tran, Managing Director for Oppo in Australia.

“Oppo is committed to providing new and exciting innovations that push the boundaries of smartphone capability, and we believe our new Under-Screen Camera is the future of smartphone design,” he said. 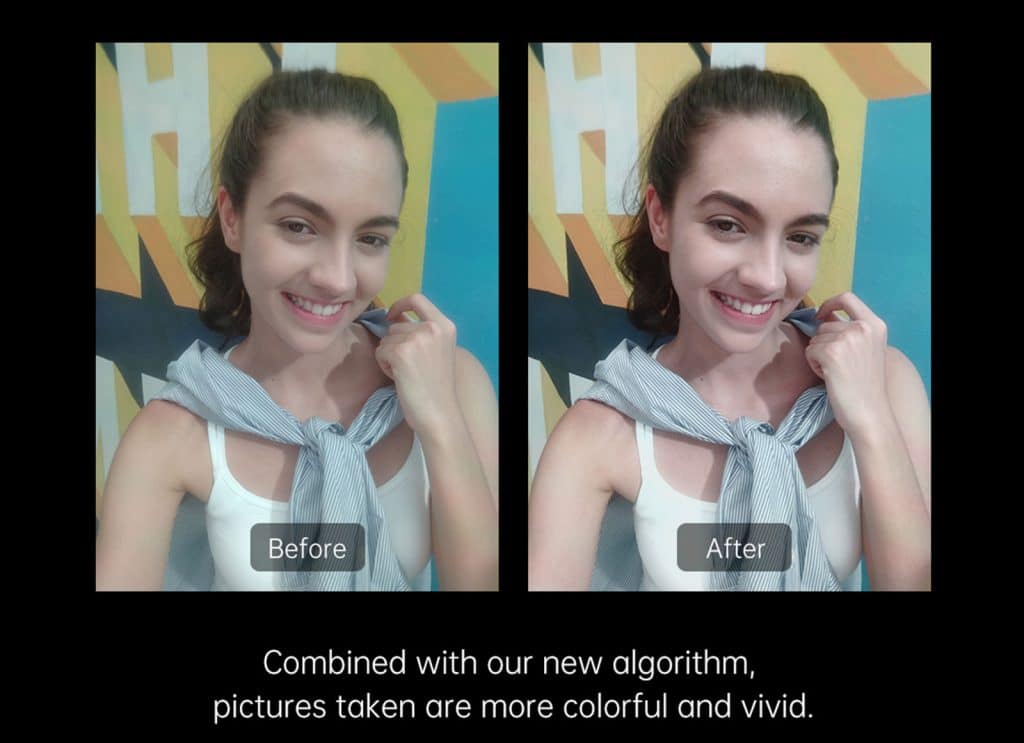 One thing we can’t say for sure is when this technology will make an appearance in Oppo smartphones. Our guess is either late this year or early next, though we have heard it will also work for facial login.

That means users may be able to get an all-screen phone from Oppo without quite so many moving parts, potentially bringing water resistance to the Oppo all-screen design, one of the things missing from the Reno 5G.

For now, you’ll just have to take a look at the images and imagine what’s coming, though we’ll let you know when the Oppo Under-Screen Camera is more than just a concept, and can be seen for yourself. 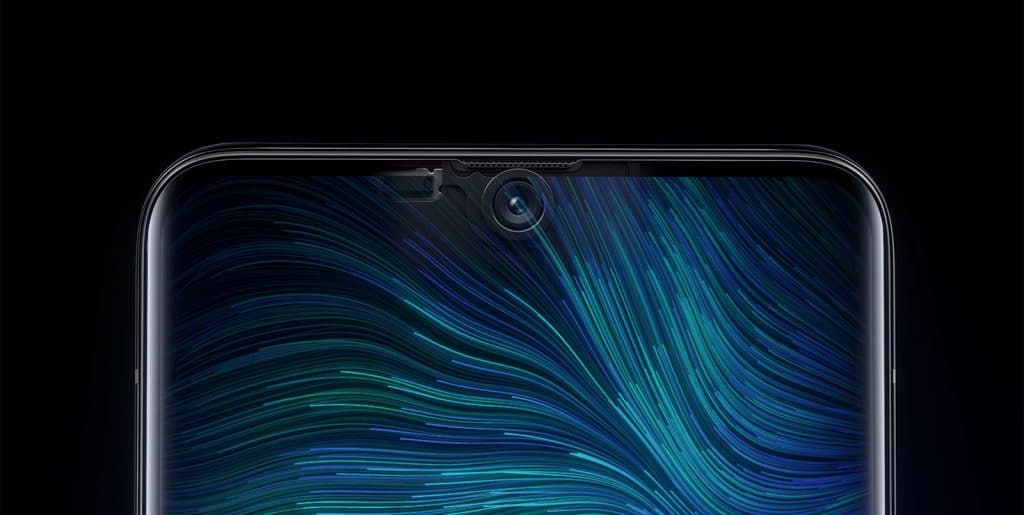