There’s yet another big 5G phone on the way, as Vivo takes on the flagship category with a phone that comes below your typical flagship price.

You mightn’t find as many Android phones to compete with the high-end Apple phones these days, what with so few flagship makers left in Australia.

LG has departed internationally, Sony stopped releasing phones in Australia, and HTC just kind of stopped, passing the flame to Google which only really makes mid-range models now, so all that’s left is Samsung and Oppo. Samsung versus Oppo, we should say.

But others are still playing in the high-end, even if you have to look a little harder.

Vivo is one of them, and while it might come from a brand you may not know, the latest model, the X60 Pro, aims to impress on features alone, one of which includes a collaboration with camera lens company Zeiss, which is going beyond the glass for this partnership, as well. 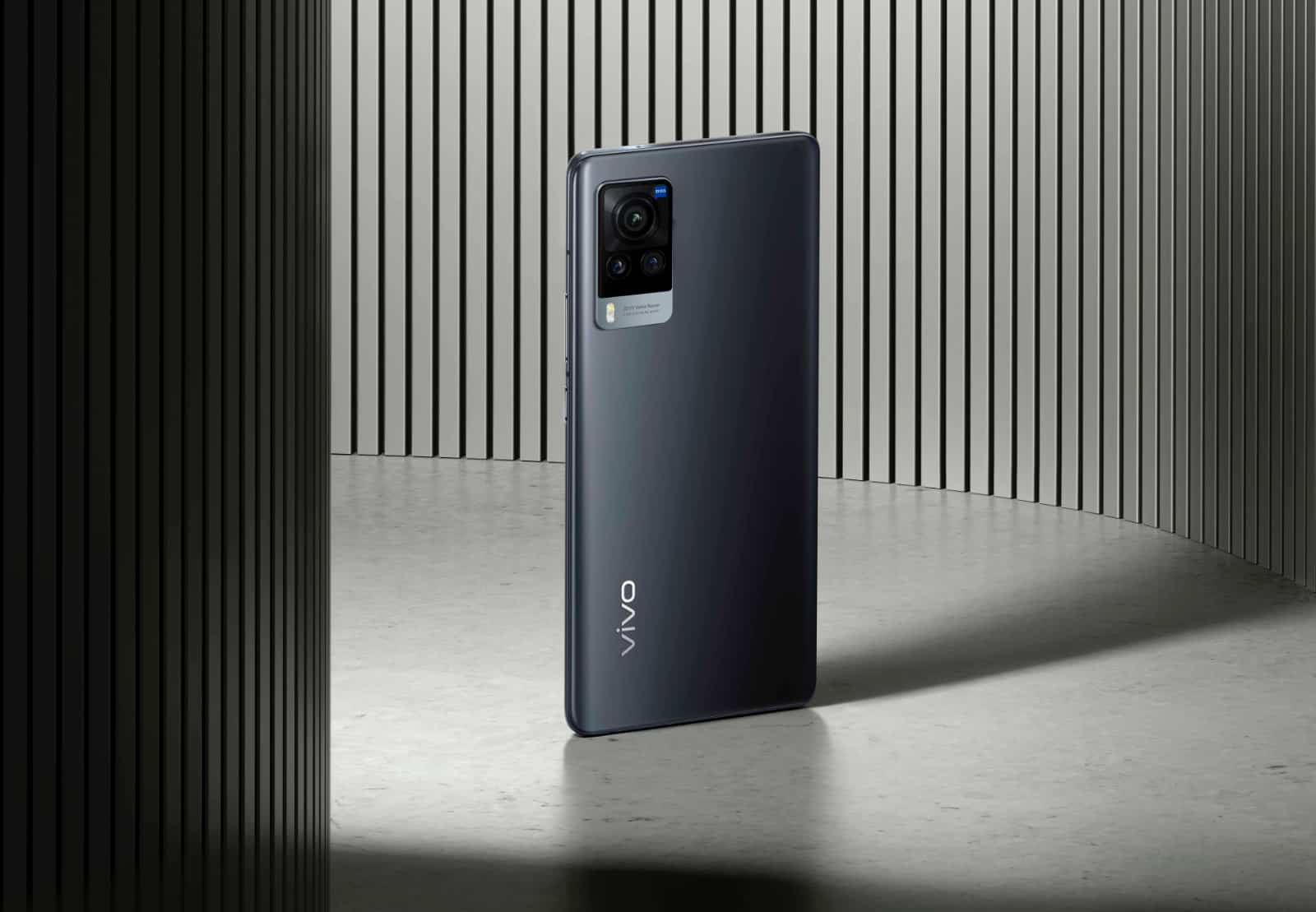 You’ll reportedly see that collaboration with glass quality, image processing algorithms, and even on the software side that you can use, with a Zeiss portrait style that allows the soft-focus portrait mode to emulate the Zeiss Biotar lenses, something the X60 Pro calls “Zeiss Biotar Portrait Style”. That’s a nod to the old Zeiss Biotar lenses that create a more swirled background in its soft-focus portrait images, even though they’re very hard to find, with Zeiss and Vivo making it happen in software on the X60 Pro.

Despite the software side having some chops, the hardware looks interesting, too, with a 48 megapixel main camera set to F1.48, a 13 megapixel wide-angle macro set to F2.2, and a 13 megapixel F2.5 telephoto that also acts as a portrait camera equivalent to a 50mm portrait length.

On that main 48 megapixel camera, there’s also an improved take on the gimbal used in the last model, the X50 Pro, allowing a 5-Axis system to hold the camera inside the phone body so that it doesn’t pick up on as much of a camera shake.

And Vivo is bolstering the camera with similar tech from what we’ve seen used in the iPhone 12 Pro Max, with a pixel shift technology to move the sensor while capturing several photos (eight for the X60 Pro) when capturing a large image in its mode.

It’s not just an updated camera along for the ride, with a Qualcomm Snapdragon 870 chip, 12GB RAM, and 256GB storage, plus support for 5G, all sitting under a 120Hz 6.56 inch curved screen, with a spot for a 32 megapixel selfie camera in the design.

One potential issue might be the overlay, with Vivo using its “Funtouch OS” based on Android 11, though that should only affect the look and feel of Android, without the functionality. Essentially, if you don’t like custom skins, the Vivo X60 Pro has one, but otherwise, it may not be a big deal.

That, however, might be the price, with the Vivo X60 Pro looking to provide a little more competition in the high-end thanks to it $1099 price point, which sits at the low end of flagship pricing, even if the specs suggest this is a high-end phone.

Australians can expect the Vivo X60 Pro in stores and online across Australia from June 17, found at Big W, Harvey Norman, JB HiFi, The Good Guys, plus online outlets including Amazon and Mobileciti.