Accessories for the iPhone 12’s MagSafe have been few and far between, but Twelve South is ready with its own take, standing up its wireless charger for your phone and then some.

Wireless chargers are largely the same, with the Qi standard offering the technology in a small pad made for your desk, nightstand, kitchen counter, and any other flat surface.

Apple changed that a little bit with the arrival of MagSafe last year, which revived the Apple charger name “MagSafe”, but gave it a different spin: instead of being a magnetic laptop charging port, Apple instead worked it as a set of circular magnets surrounding a Qi charging pad. That design meant that phones which supported the MagSafe design — which at the moment includes the iPhone 12, iPhone 12 Mini, iPhone 12 Pro, and iPhone 12 Pro Max — would latch onto a Qi wireless charging pad with ease, and hold in the most optimum way.

If that sounds like jargon, think of MagSafe as this: a Qi charger with magnets to hold the phone in the right place to ensure wireless charging is the best it can be.

There was only one problem: as nice as the MagSafe idea was, finding MagSafe accessories has largely been few and far between.

Apple offered some to begin with, and Belkin announced a few at the launch of the iPhone 12 and then only recently released them, but that has largely been it in Australia. MagSafe gadgets have not been easy to find, beyond the few out there. 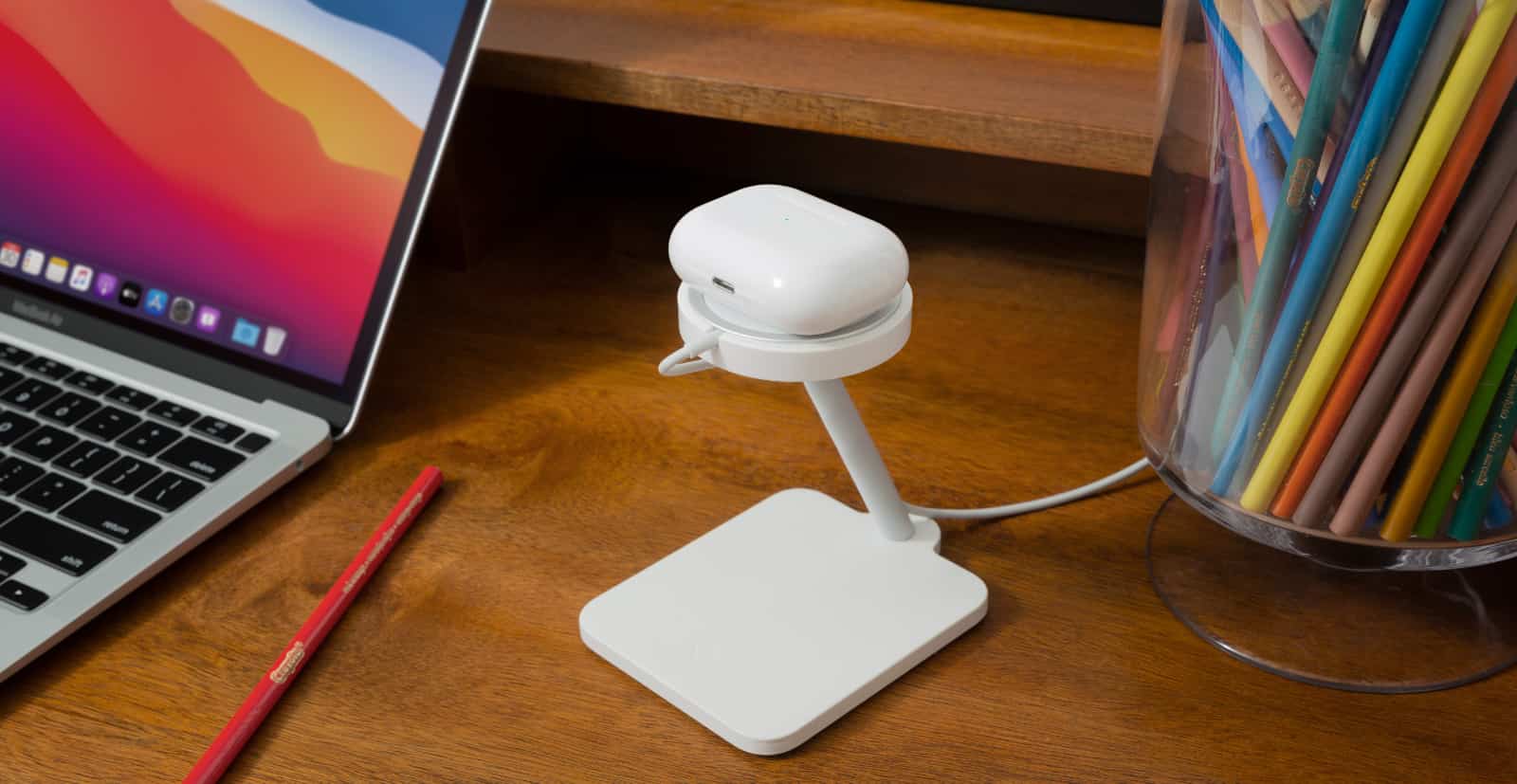 Peripheral maker Twelve South has something to add, though, with the release of a MagSafe stand, the Forte, which is basically a stand with a MagSafe-equipped Qi charger made for the iPhone 12 range, only there’s also a bit of a difference: the Forte tilts, allowing it to lay flat for other devices.

While that theoretically means any wirelessly charged phone could rest in place, it’s more useful for small wirelessly charged gadgets, like a pair of AirPods Pro in their charging case, or something like the Bose QC Earbuds or even the Jabra Elite 85t. Small gadgets lack the MagSafe magnets, but will work with the Qi charging pad the same way they’d work with any charging pad. 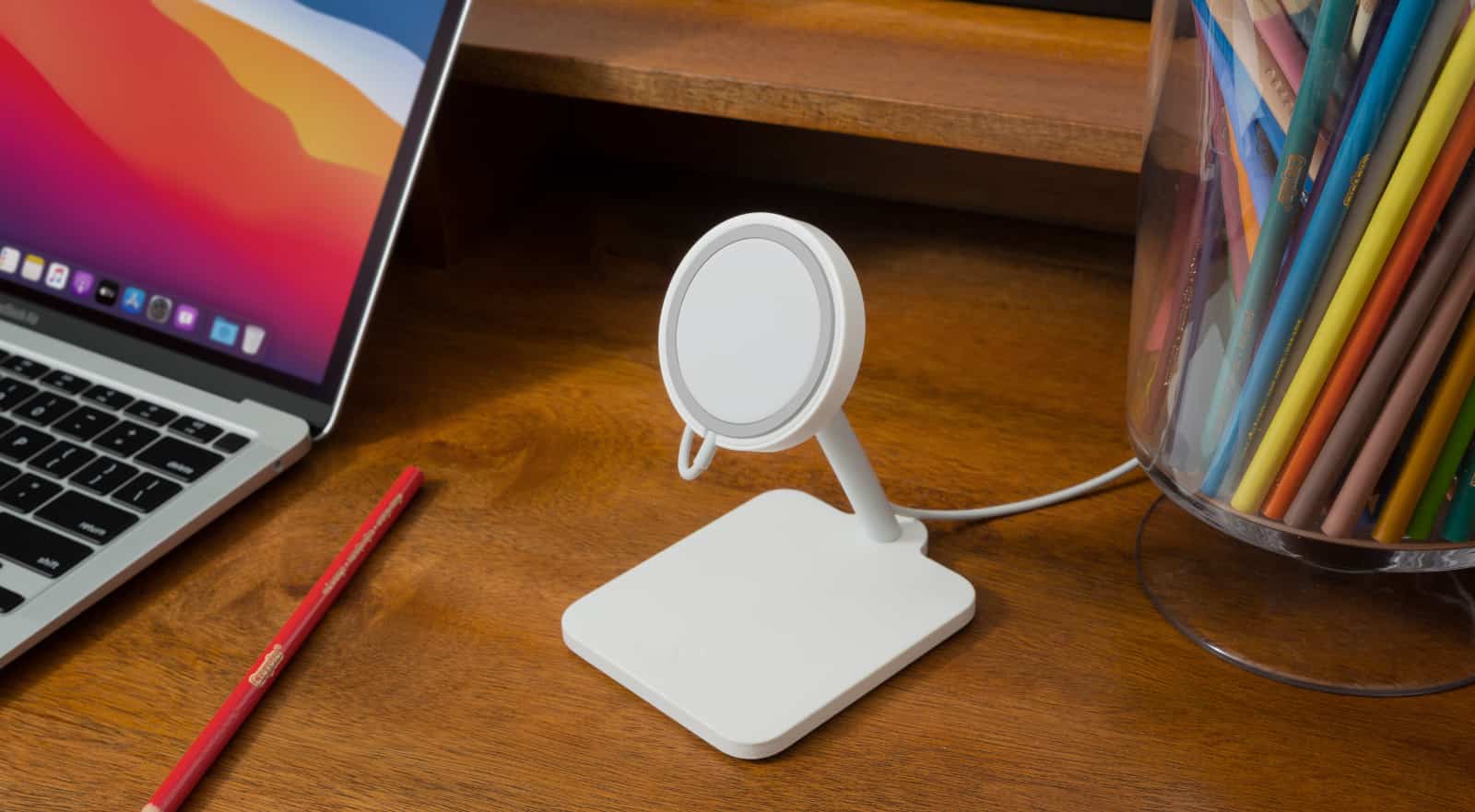 Granted, Twelve South’s Forte will only charge one gadget at a time, but the fact that it can charge both individually rather than only one phone makes it a little more useful than charging stands that only aim their MagSafe charger in one slanted place.