A new phone from TCL drops the cost of 5G to well below $500, as the tech gradually trickles to the price of budget phones.

5G may well be new, but it’s not the “wow” feature driving phone prices up anymore.

While 2018 and 2019 may have seen a 5G phone costing the proverbial arm or leg, last year started seeing it drop, and in 2021, it may as well have crashed back to reality.

This year, we’ve seen several phones offer the speed of 5G for a price under $500, giving the mid-range something to consider. However, as the year’s end starts to rock up, we appear to be seeing it in a different category, as budget phones get in with 5G models, as well.

We’ve seen it from Vivo recently which joined the Oppo A54, and now TCL is giving the category a hit, potentially smashing it out of the park with a $299 5G phone on Vodafone postpaid, launching as the TCL 20 R 5G. 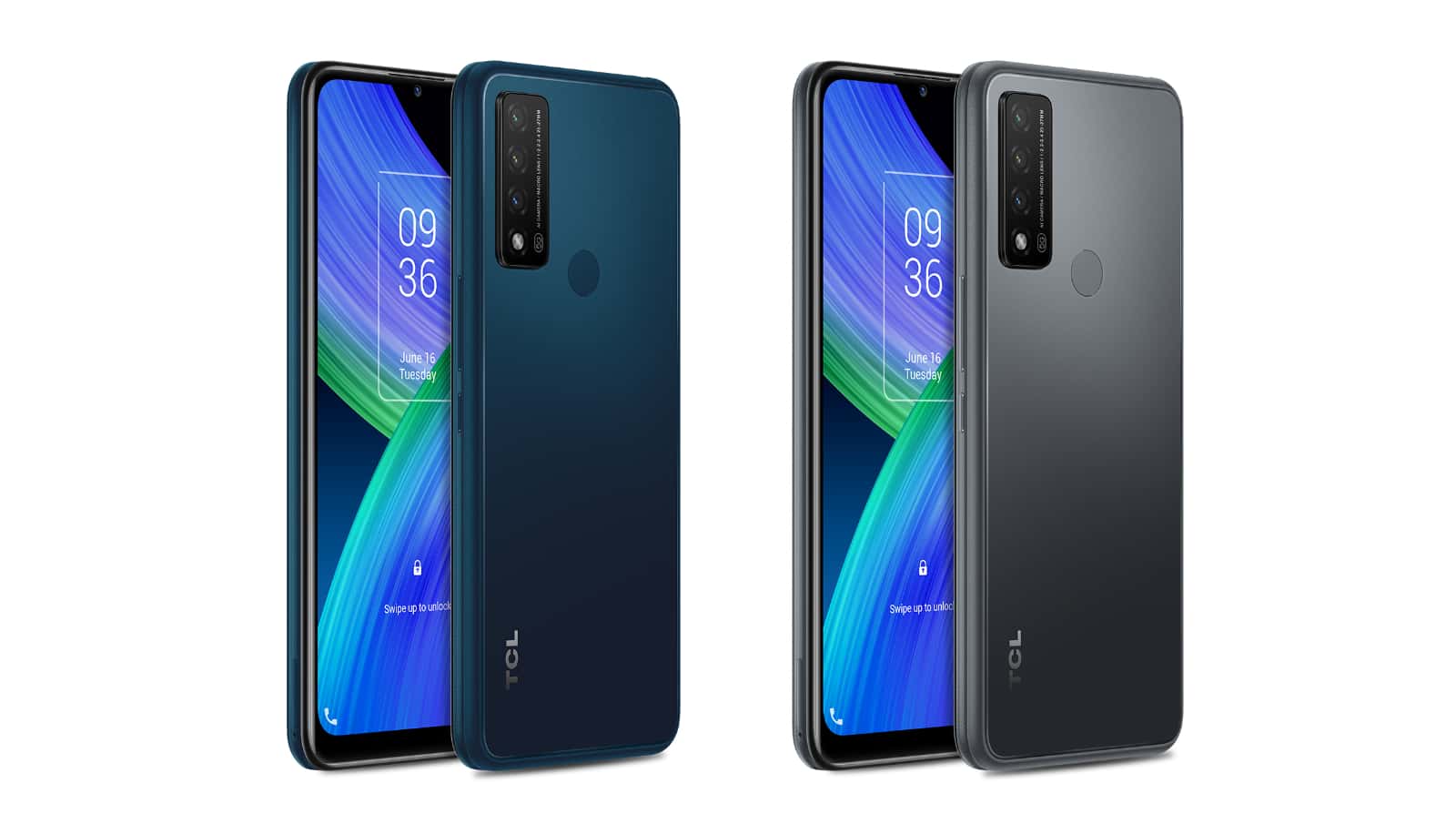 The phone will sport that 5G technology with a MediaTek Dimensity 700 chip, plus 4GB RAM and 64GB storage under a 6.52 inch screen supporting 90Hz.

A screen with that speed means animations will be slightly smoother as it’s used, but the resolution is the catch here: at only 1600×720, TCL is using an HD+ display, lower in clarity than what’s offered in the mid-range options, even from its own TCL 20 5G, which runs for two hundred more at $499.

The TCL 20 R 5G will get three cameras the back, offering a 13 megapixel main camera and two low cameras for 2 megapixel macro and 2 megapixel depth (for portrait shots), with video capture locked to Full HD, and an 8 megapixel front-facing camera.

There’s also a fingerprint sensor on the back, support for face unlock, Bluetooth, WiFi, Android 11, and Near-Field Communication, meaning Google Pay is supported on what is basically an inexpensive phone. You’ll also find a sizeable battery, with 4500mAh worth of juice here, charged over Type C USB. 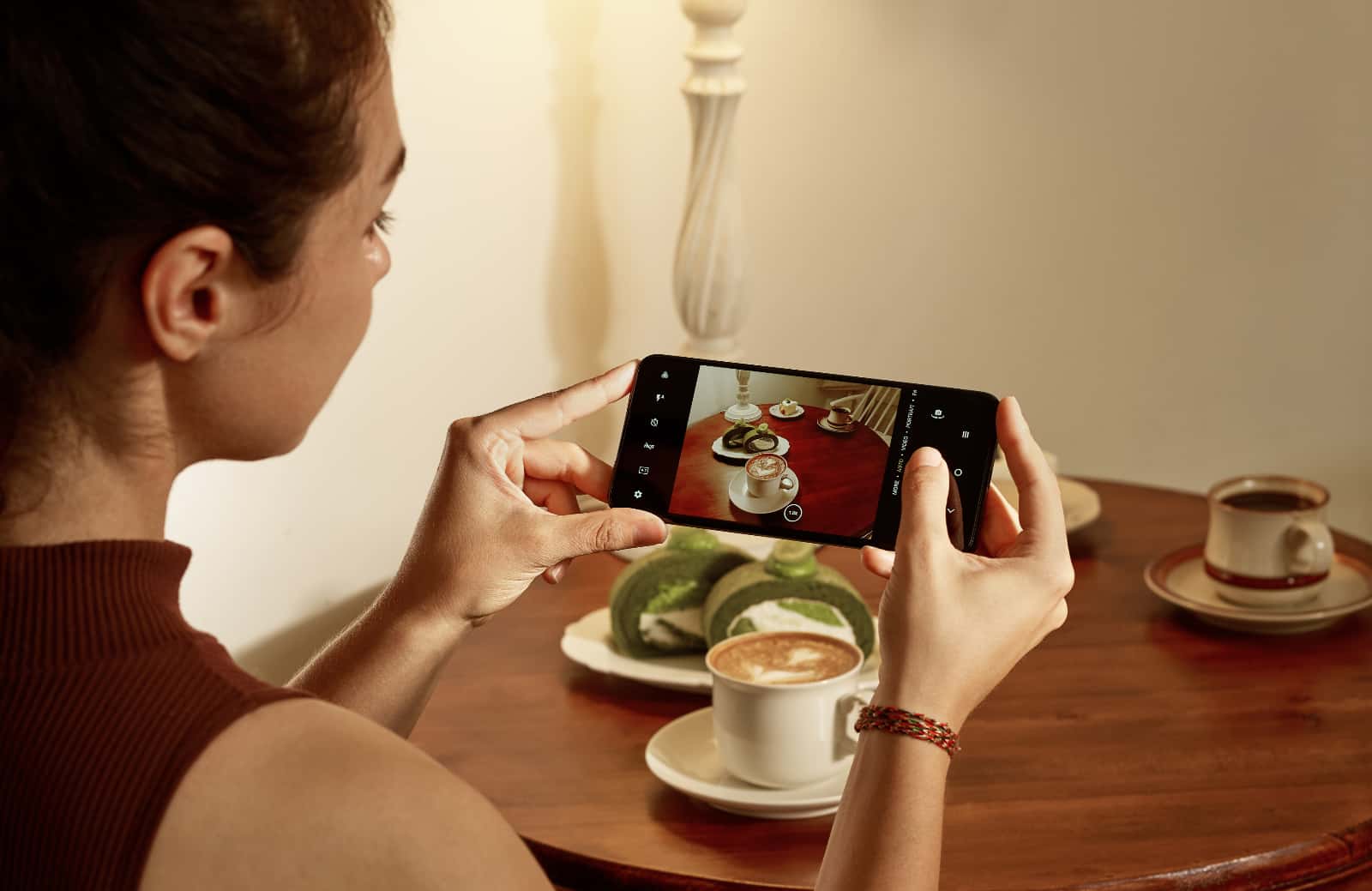 “The 20 R 5G will enable many more people to experience 5G for the first time,” said Joseph Corrente, Channel Manager for TCL Communication in Australia, New Zealand and the Pacific Islands.

“However, it goes much further than price alone, as we have been able to deliver some very exciting features that we believe make the 20 R 5G best-in-class.”

TCL’s focus on the display is also worth noting, as it makes its own displays, something it likely gets from those TVs it makes.

But price still seems the core focus of this phone, and while the 20 R 5G carries a recommended retail price of $349 at the regular mobile retailers, representatives for the company confirmed to Pickr that Vodafone postpaid will get the TCL 20 R 5G for $299, with a potentially cheaper prepaid option to come later. 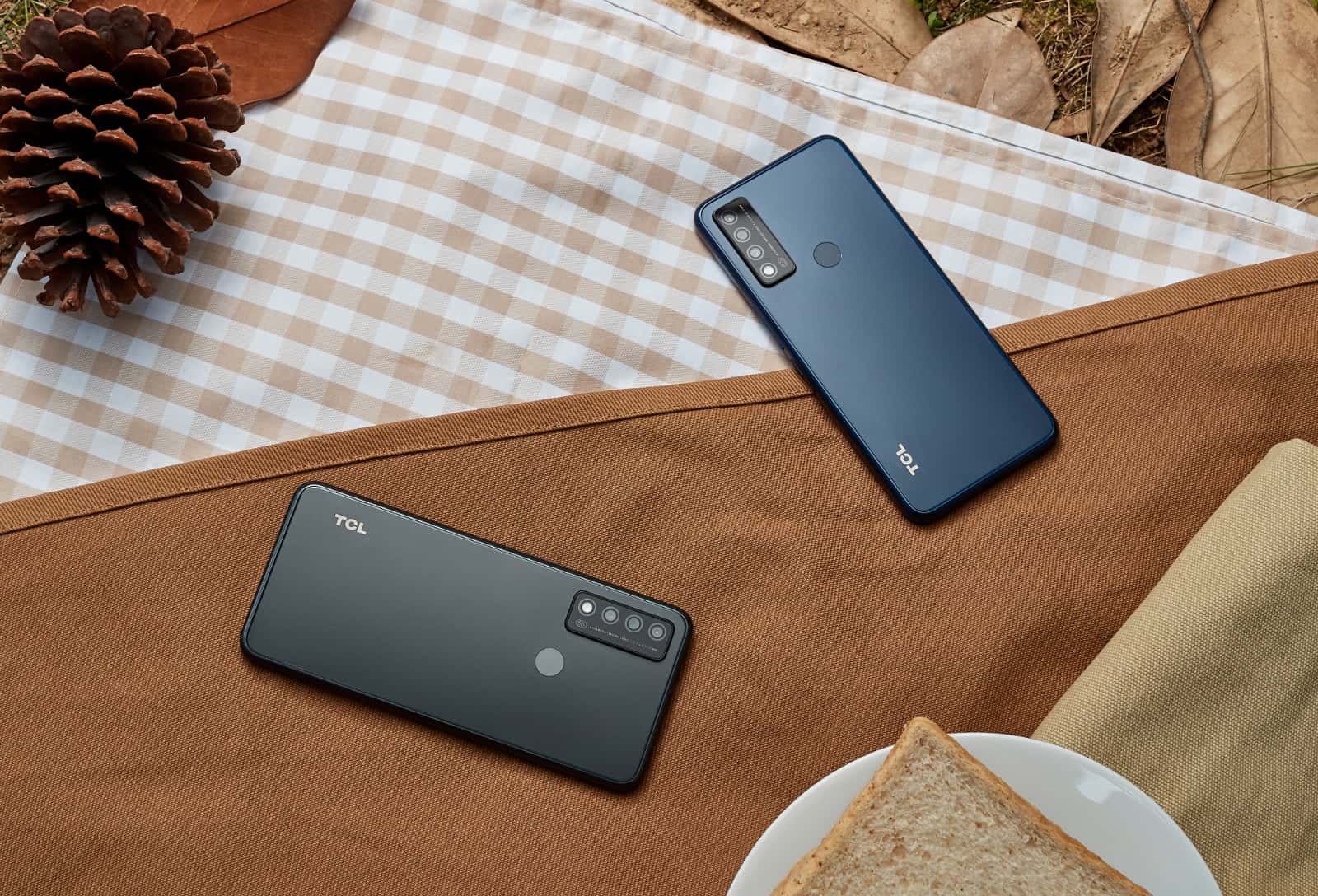