Sony’s latest camera is big in more ways than one, delivering a big sensor, big video, and a big price tag in Australia, too.

There’s a big new camera on the way, and while the price is staggering, the feature set kind of makes sense as to why.

It’s news from Sony, which this week has decided to join the world of 8K cameras, handy because it also has 8K TVs out in the world, much like the other major TV makers of the world, too. There aren’t many 8K mirrorless cameras, and Sony’s entrance is hardly a surprise given how much of a dent Sony makes in cameras altogether, but it’s still interesting to see, and big news for photographers carrying around a camera that can do more, plus for videographers and filmmakers looking for power and capability in a relatively small package.

Australians won’t see that 8K Sony camera until late February, but when it rocks up, it’ll be in the Sony Alpha 1, also known as the A1, which might make it the second “A1” we’ve seen from Sony after its first OLED TV, the Sony A1.

This A1 is a different thing altogether, but does include OLED in its design, albeit not 55 or 65 inches worth. Rather, the OLED in the Sony Alpha 1 camera is an OLED viewfinder for the back of the camera, sporting 9.44 million dots for razor sharp clarity, but also a world first hyper-fast refresh rate for a viewfinder, sporting 240 frames per second. 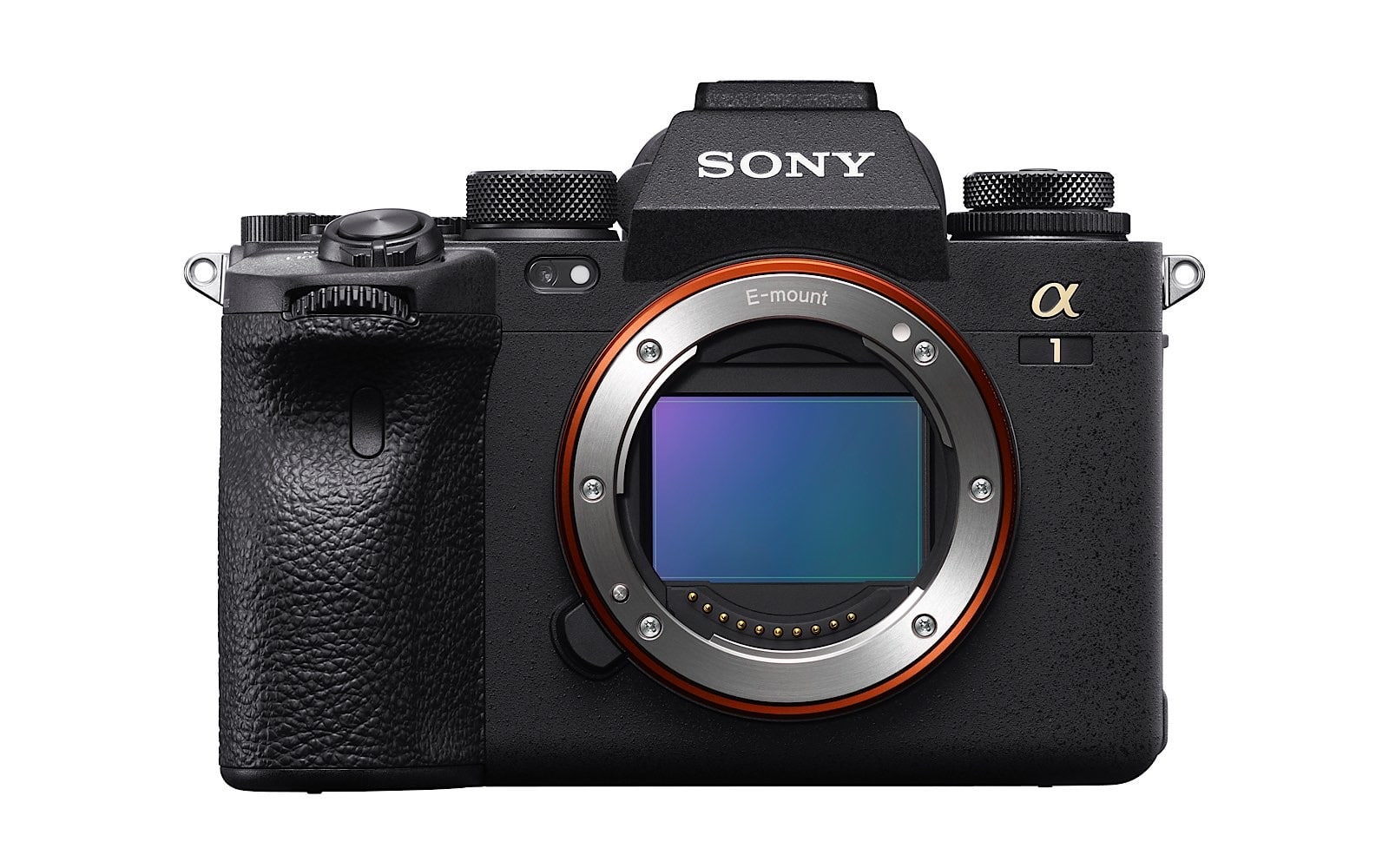 The most important part of Sony’s Alpha 1 camera is easily going to be that sensor, with Sony opting for a full-frame 50.1 megapixel sensor in this bad boy, capable not just of big images, but also some impressively high-end video, too. As such, the Sony Alpha 1 will compete with Canon’s EOS R5 as it sports an 8K video capture, taking in video from an 8.6K capture before downsampling it slightly to 8K, providing just that little bit of extra clarity you might be looking for.

While the 8K video is sure to impress, the image capabilities are also up there on the 50 megapixel sensor, as the Sony Alpha 1 supports 30 frames per second, storing up to 155 RAW images before the buffer runs out, or pushing it a little more to 165 JPEG images. 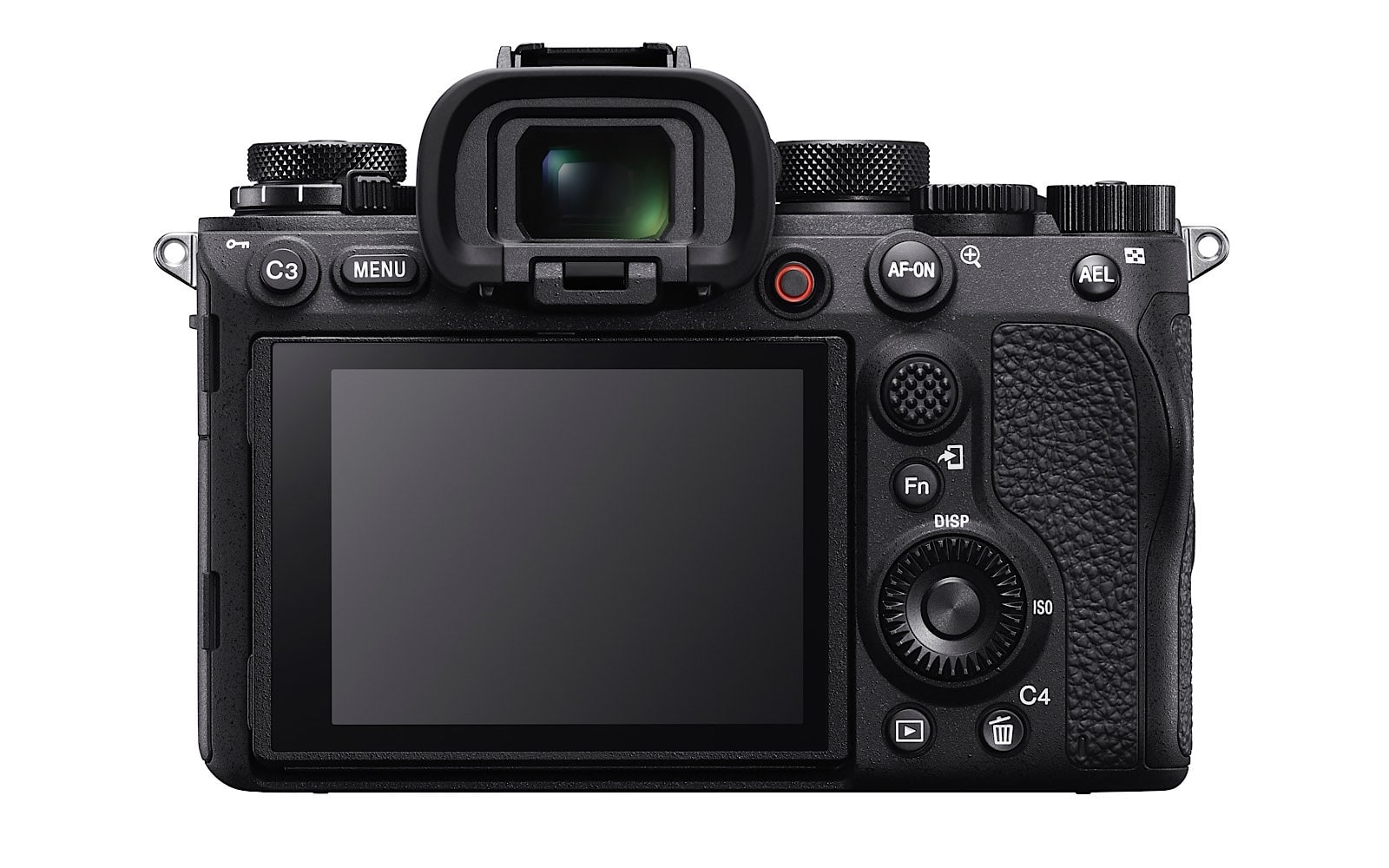 Low-light sensitivity may not be the highest around at 100-32,000 native with an extra bit of room on either side supporting as low as ISO 50 and as high as 102,400, but the camera is no slouch all the same, and should be capable enough for most. It will also support a sensor shift mode capable of moving the sensor in half-pixel increments to capture 16 50 megapixel images that can be merged using Sony’s desktop software to make a 199 megapixel image.

There’s also a lot happening on the focus side of things, with the Sony A1 camera featuring 759 phase detection points covering 92 percent of the image area, plus real-time tracking that uses artificial intelligence to keep objects in focus.

“With the launch of the Alpha 1, we have pushed beyond what was ever possible or even imaginable before,” said Jun Yoon, Head of Digital Imaging for Sony Australia and New Zealand.

“Alpha 1 breaks through all existing boundaries, by introducing world first technologies, as well as bringing together the very best of our current line-up into one single camera body,” he said.

“What excites us the most is Alpha 1’s ability to capture what has never been captured before. This one camera truly unlocks a new world of creative possibilities for creators around the world.” 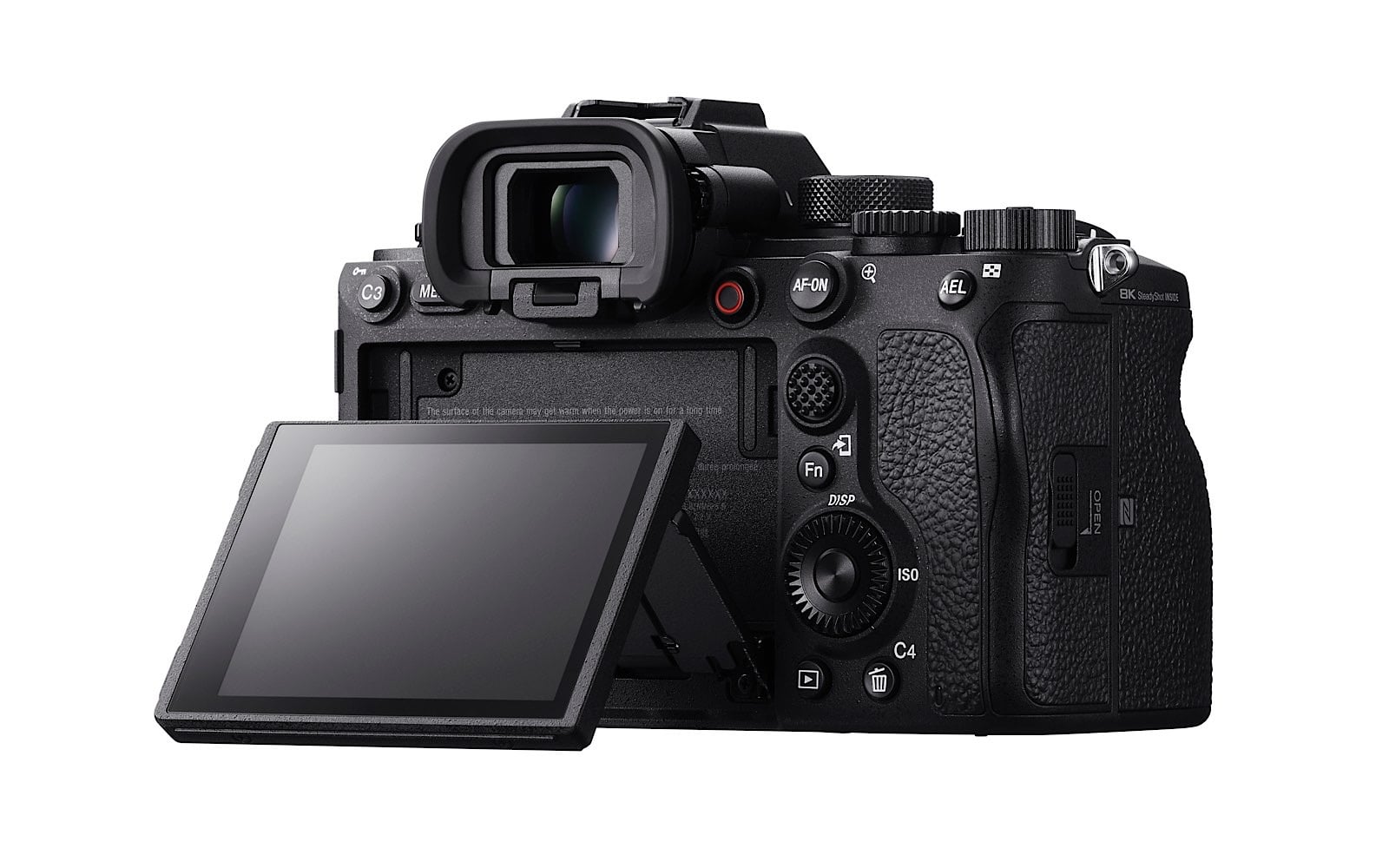 There’s also quite a bit on the connectivity side, complete with 802.11a/b/g/n/ac WiFi, wired Ethernet, and a Type C connection, too, with Sony suggesting the camera can be connection to 5G phones, too. We’re not quite sure what that means, but that could come from the USB Type C connection, potentially allowing the camera to tether from a phone, handy if you need to upload big images and videos.

You may want to expect a big price for the Sony A1 8K camera, though, because it definitely has one. As such, Australians can expect to find the Sony Alpha 1 camera in late February 2021, where it will command a suggested retail price of $10499 without a lens. At that price, you’re probably not surprised that you need to bring your own lens. 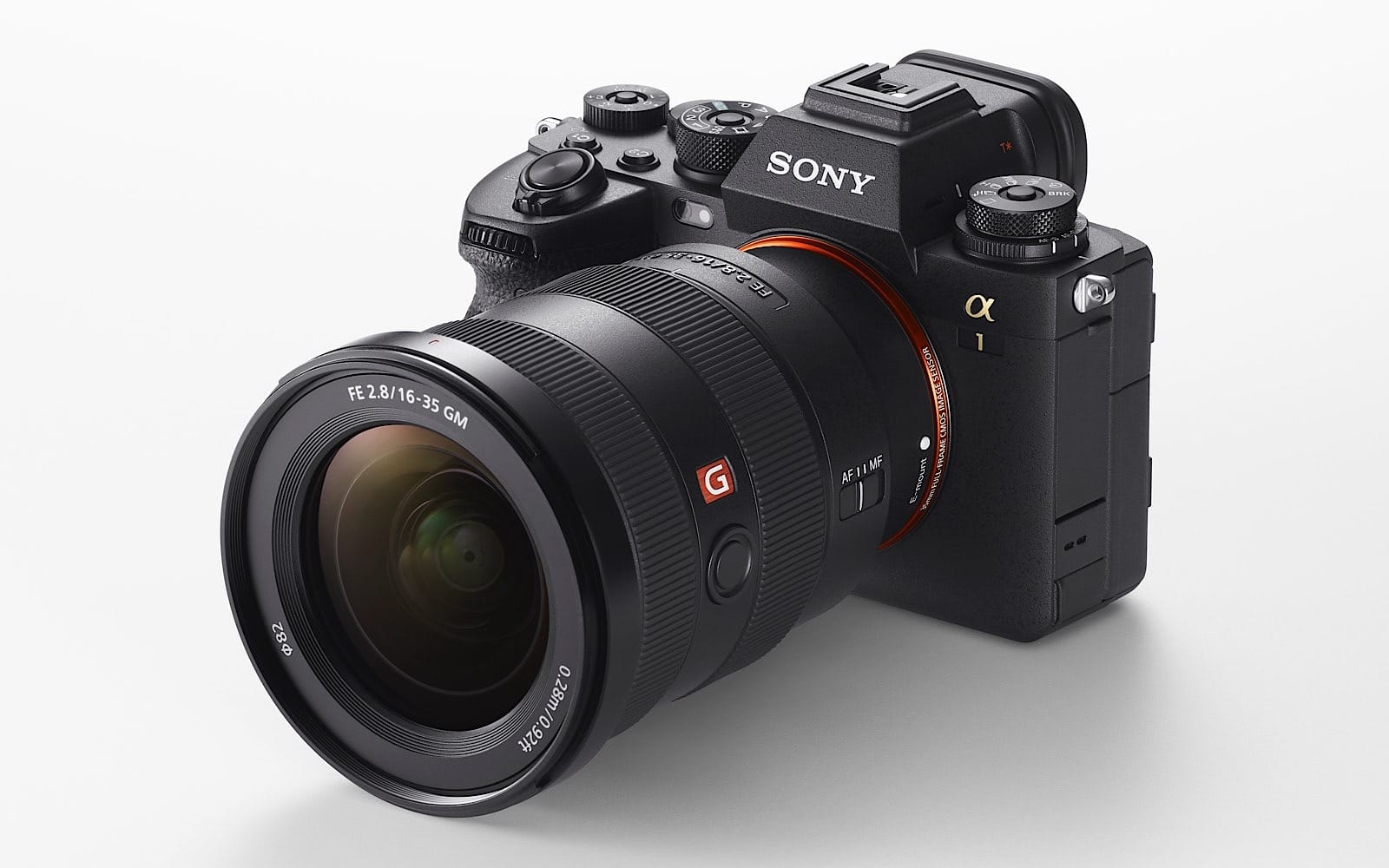 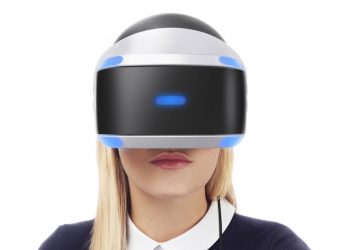 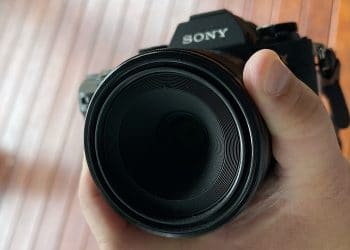 How to hold a camera

Sony PlayStation 5 reviewed: so much yes