Samsung makes the mid-range more compelling in A52, A72

There’s rumblings in the mid-range mobile market, as Samsung offers something other than its Galaxy S, and tempts with big screens, 5G, and water resistance.

Not everyone wants to spend over a thousand dollars on a smartphone these days, and for that reason, there’s the mid-range. With prices ranging from just around $400 to the thousand dollar mark, the mid-range has changed over the past four years, but it’s one that offers a lot of choice, and from nearly every mobile manufacturer.

Some brands do better than others here, and some have even made a name for themselves why catering to the mid-range as an approach, before pushing out into more expensive phones.

But practically everyone has something in the mid-range, from Apple’s iPhone SE to the Google Pixel 4a, and that includes one of the largest mobile makers out there, Samsung.

For the past few years, the Galaxy “A” range of phones has been the company’s approach for releasing mobiles made for value above all, and in 2021, this year we’re seeing some very interesting and compelling options come out.

A couple of months on from the release of the Galaxy S21 range, Samsung is looking at the Galaxy A52, A72, and A52 5G, three phones that share some features, but also differ depending on what you might want. 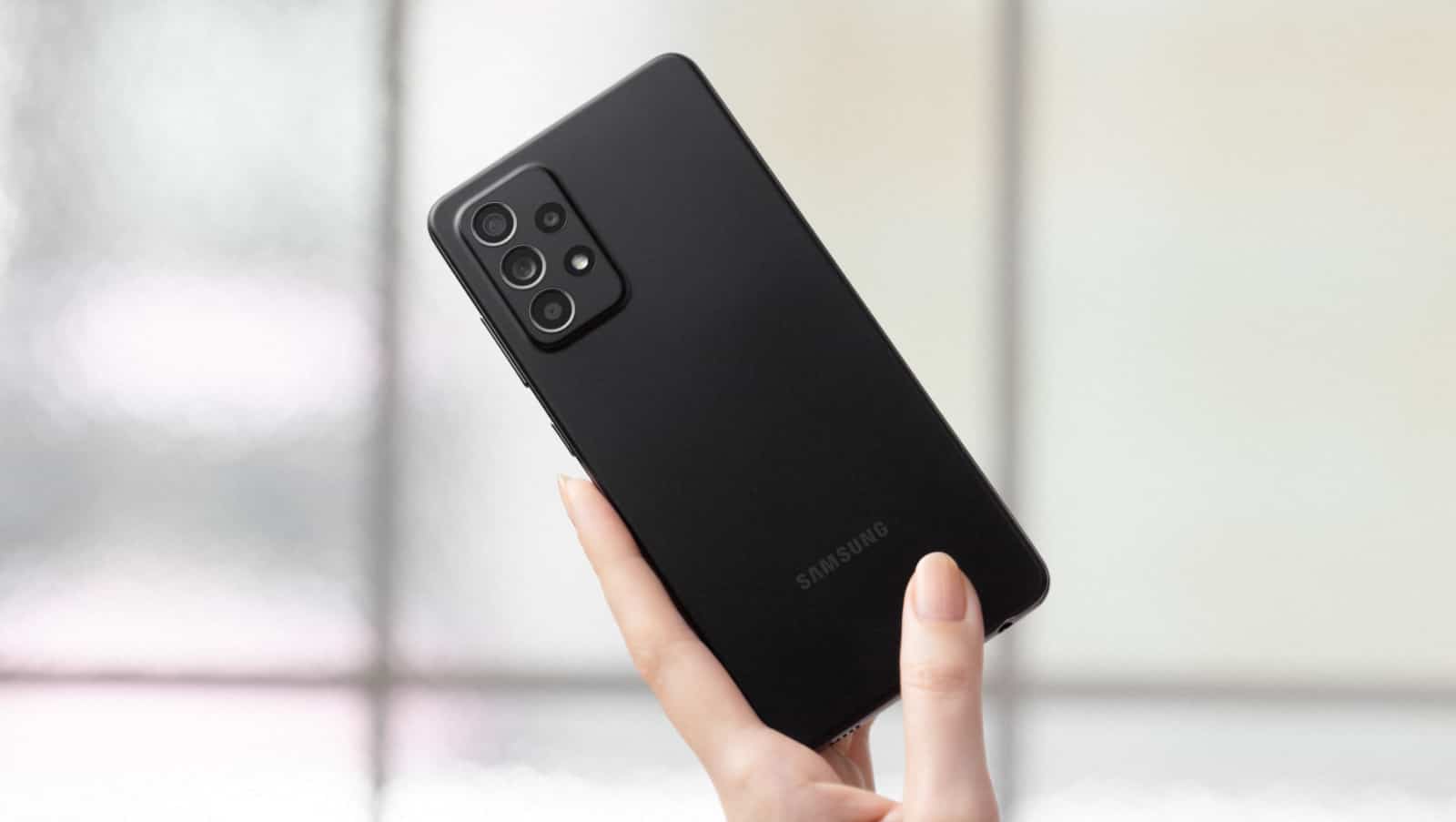 The Galaxy A52 is a 4G phone only, though, much like the Galaxy A72, which will cost $749, and upgrades the hardware to a 6.7 inch Super AMOLED screen with 90Hz refresh rate, almost the same camera combo replacing the 5 megapixel depth camera with an 8 megapixel 3x telephoto camera, and then 8GB RAM, 256GB storage, and a 5000mAh battery. 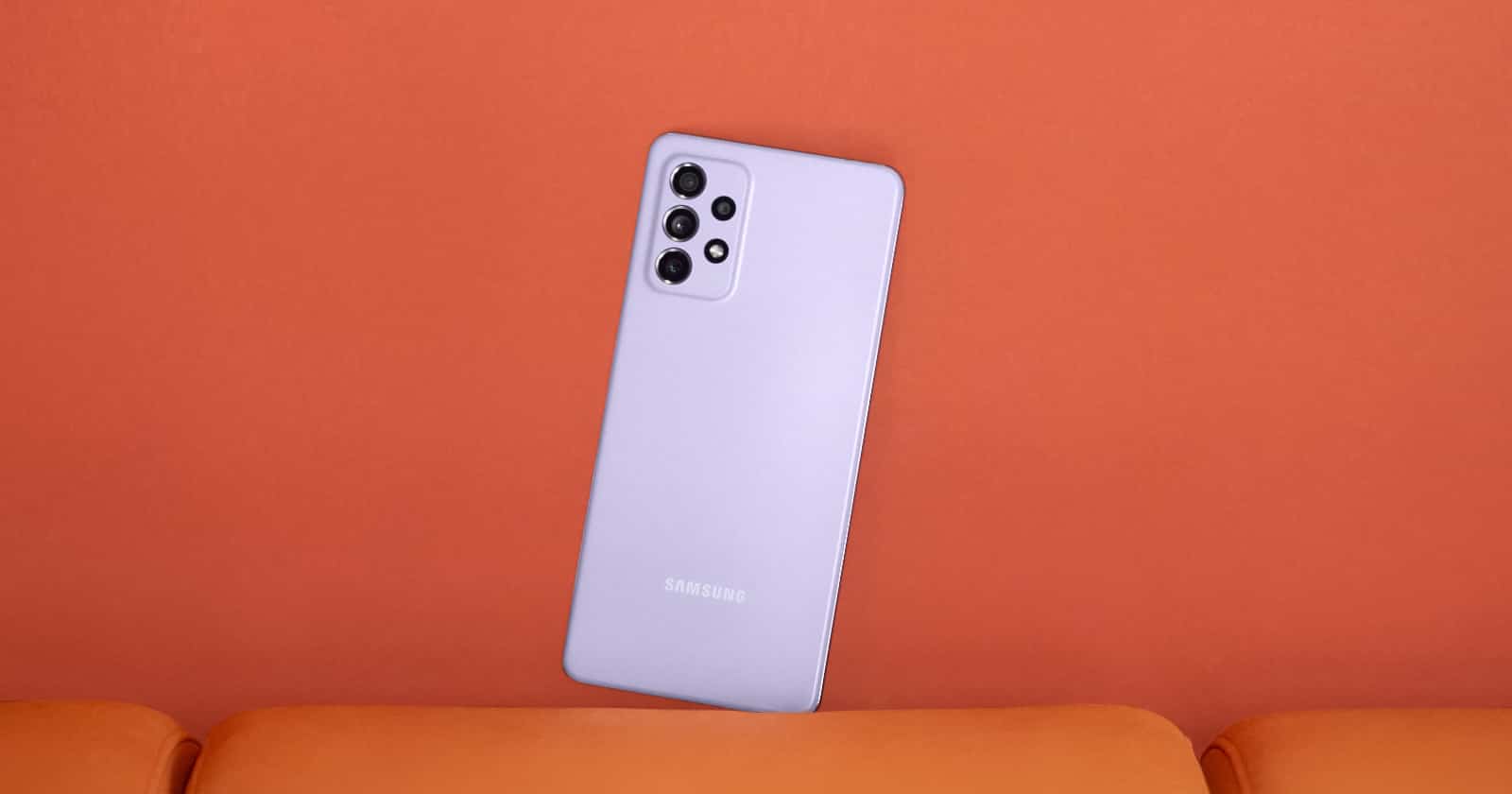 Essentially, the $749 Galaxy A72 is the bigger and marginally better spec’d version of the $599 Galaxy A52.

For starters, there’s that whole 5G thing they have, which increases the mobile speeds, provided you’re in reach of a telco that supports 5G. All three of the majors in Australia do, and some of the smaller ones are beginning to, as well, so there are choices there. Also, Samsung is improving the screen, which gets a 120Hz Super AMOLED over the 90Hz in the 4G A52. Granted, it will share most of the other specs with the A52, complete with the same four cameras, the same 4500mAh battery, and the same water resistance, but you’ll get a choice on whether you want 5G or not. 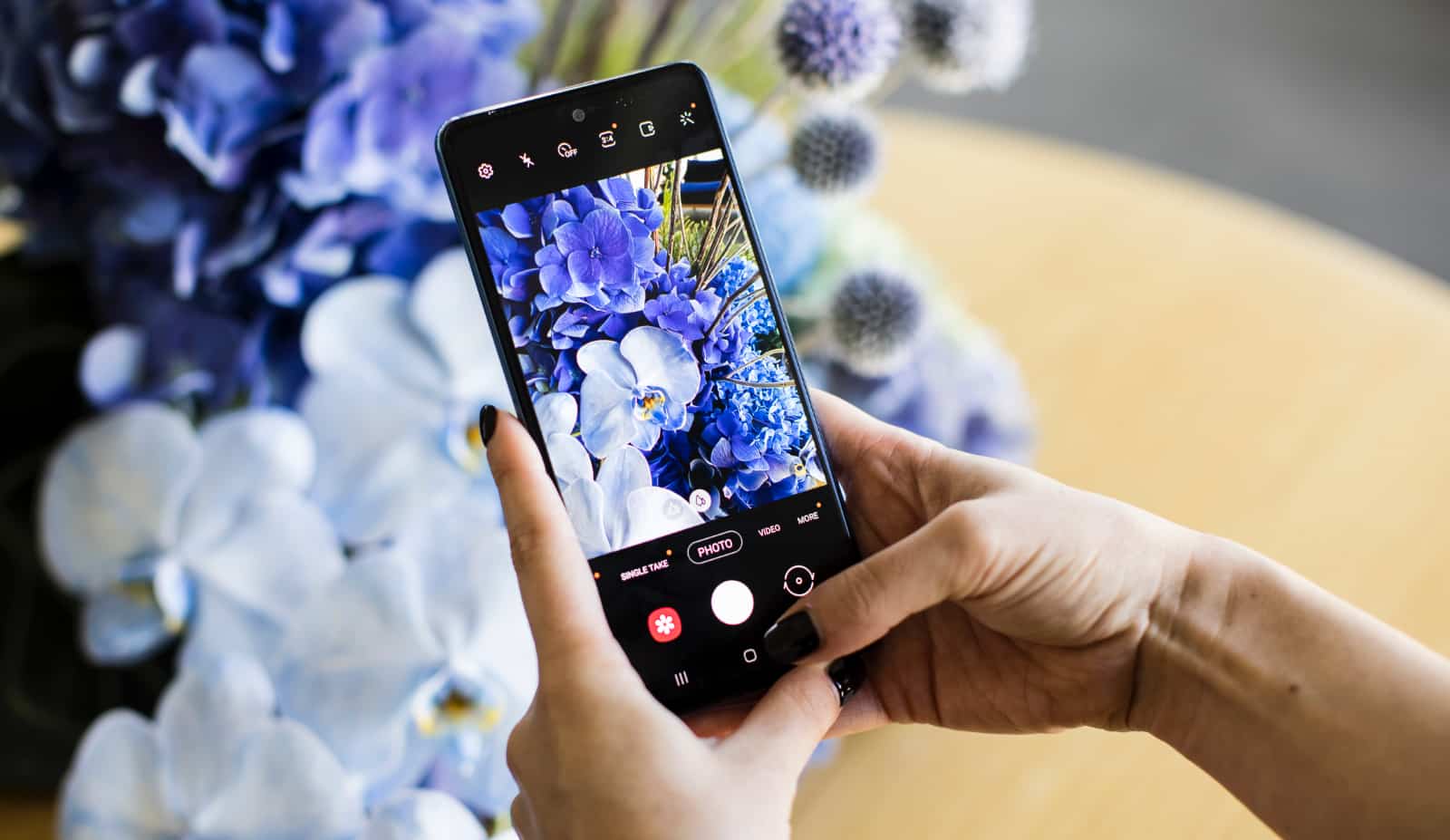 Regardless of which model you look at, you’ll find support for 4K video capture and optical image stabilisation, as Samsung trickles down some of the high-end camera features in its flagship Galaxy S range to the lower models, with augmented reality lenses, as well.

Stylistically, these look a little like what Samsung designed in the Note 20 range last year, missing out on the new top left block design that the Galaxy S21 is treated with. However it is simple, and arrives with a soft edge, though we don’t anticipate it to made of premium materials like glass and metal, opting for plastic instead.

“Samsung has come charging out of the gates this year – S21 changed the game for premium smartphones, we were a major broadcast partner for the Australian Open and this week we are announcing the best A Series devices we’ve ever produced,” said Garry McGregor, Vice President of IT & Mobile at Samsung in Australia.

As for availability, that looks to be quite soon, with the A52 and A72 models set to be released in Australia from April 9. Pricing is from $599 depending on the model, with all three available in blue, black, and violet. 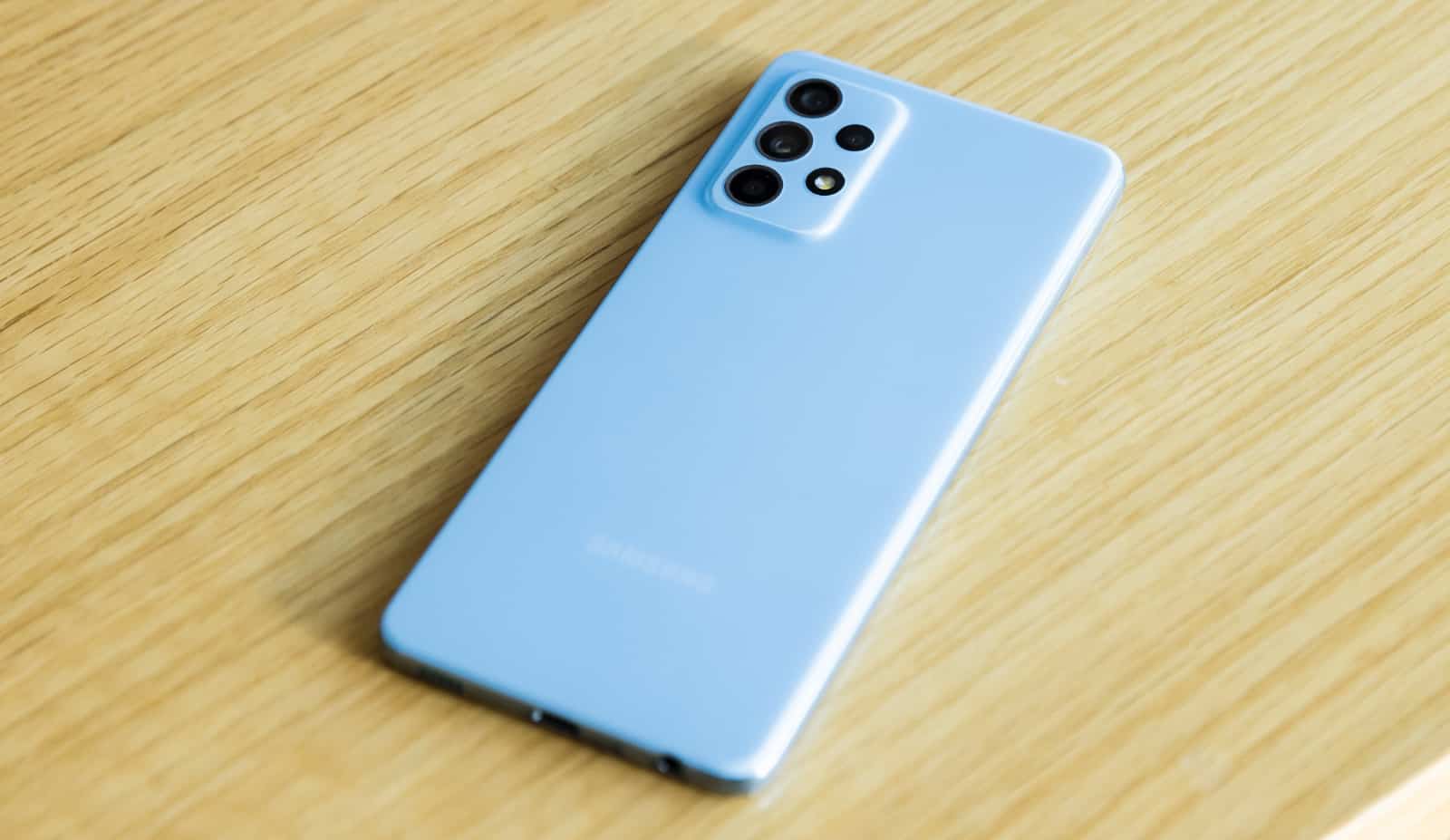